Home Editorial A New Era? Kobe Bryant Estate Might Be Working on Own Brand 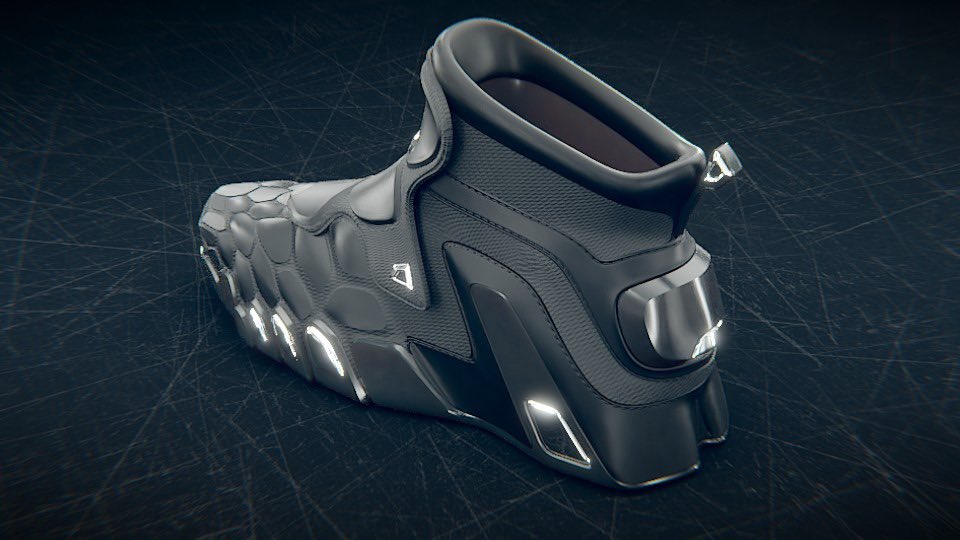 With the deal with Nike coming to a close, the Kobe Bryant brand is now a free agent of sorts as of now. However, the Kobe Bryant estate might have other plans, as it filed 13 separate trademark applications since May of last year. 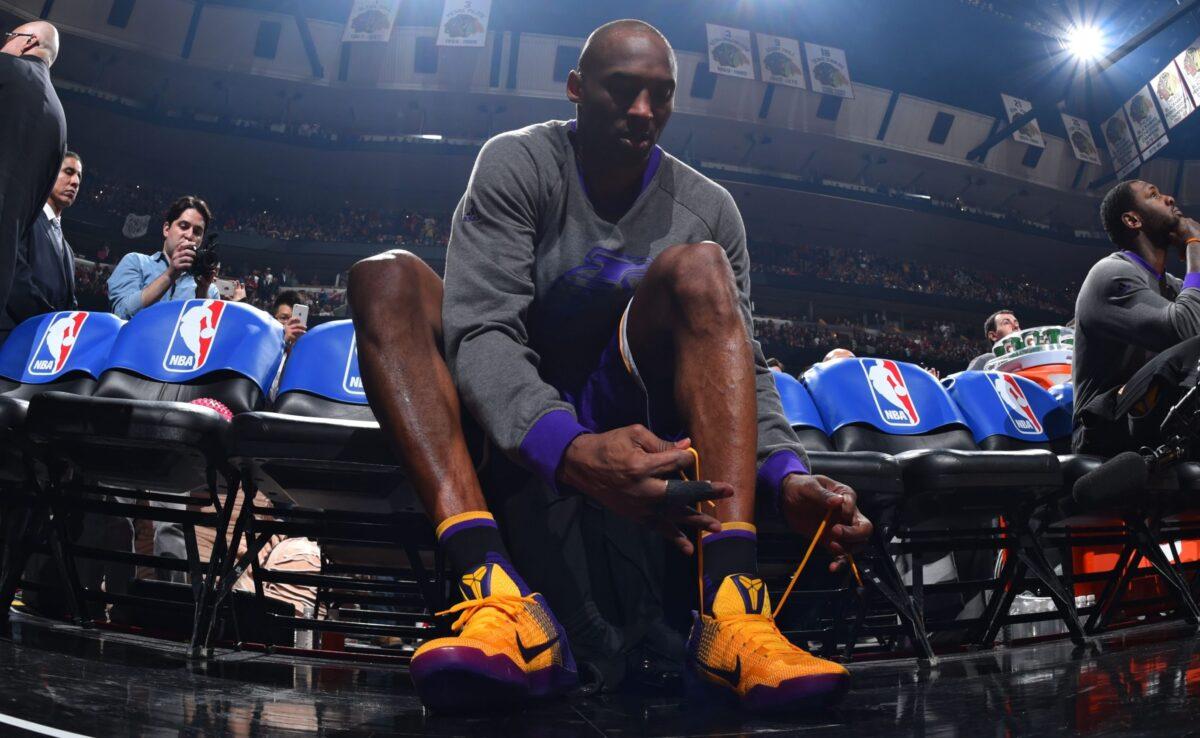 This has been confirmed by multiple media outlets, based on the legal filings analyzed by intellectual property attorney Josh Gerben. “The filings would suggest Vanessa [Bryant] is building an IP portfolio for a new brand launch,” Gerben explains to CNBC.

The said filings include Kobe Bryant-related trademark applications for the following: Play Gigi’s Way, Mamba and Mambacita, Baby Mambas, and Mamba League. In addition, the filings also reveal that the trademarks are intended to be used for everything ranging from clothing, gymwear, loungewear, to footwear.

This development confirms previous reports about the possibility of an independent Kobe Bryant brand, which was revealed by entrepreneur Shervin Pishevar last year. While the supposed move was made because of Kobe reportedly being unhappy with how Nike markets his line, that cannot be concluded because of Kobe’s tragic passing. However, we pointed out that it is possible that maybe Kobe wanted his apparel to be more accessible to everyone, and to have designs that capture more of his personality than what adidas and Nike have done so far.

So far, we already have an idea of what one of the possible Mamba brand sneakers will look like, and we’re looking forward to seeing them come into reality–AND to make them more accessible to a wider audience.

Who knows, maybe this might be THE best option for Vanessa Bryant in fulfilling what Kobe wants to leave as his legacy not just to the game, but to his fans as well.