Home Editorial The End Of An Era: Kobe Bryant’s Nike Deal is No More 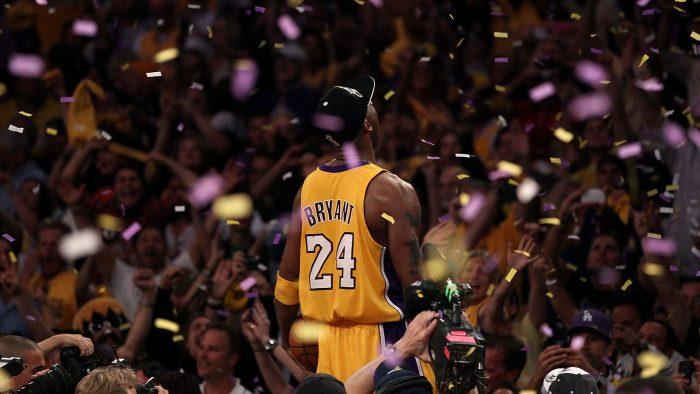 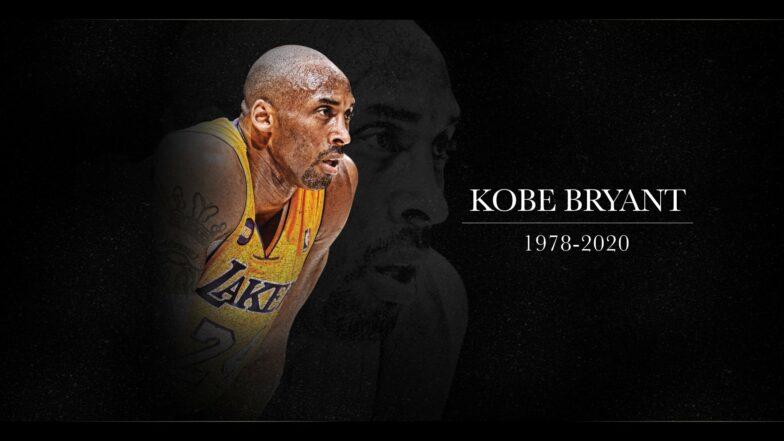 Kobe Bryant has always been synonymous with Nike-one of Nike’s best flagbearers pre and post retirement. In fact, the brand has continued to drop Kobe releases consistently much to the delight of diehard fans and completists.

But all good things must come to an end. It’s official: 2021 is the last year of the Kobe Bryant deal with Nike. This makes the Kobe 6 Del Sol as (possibly) the last sneaker from the deal. 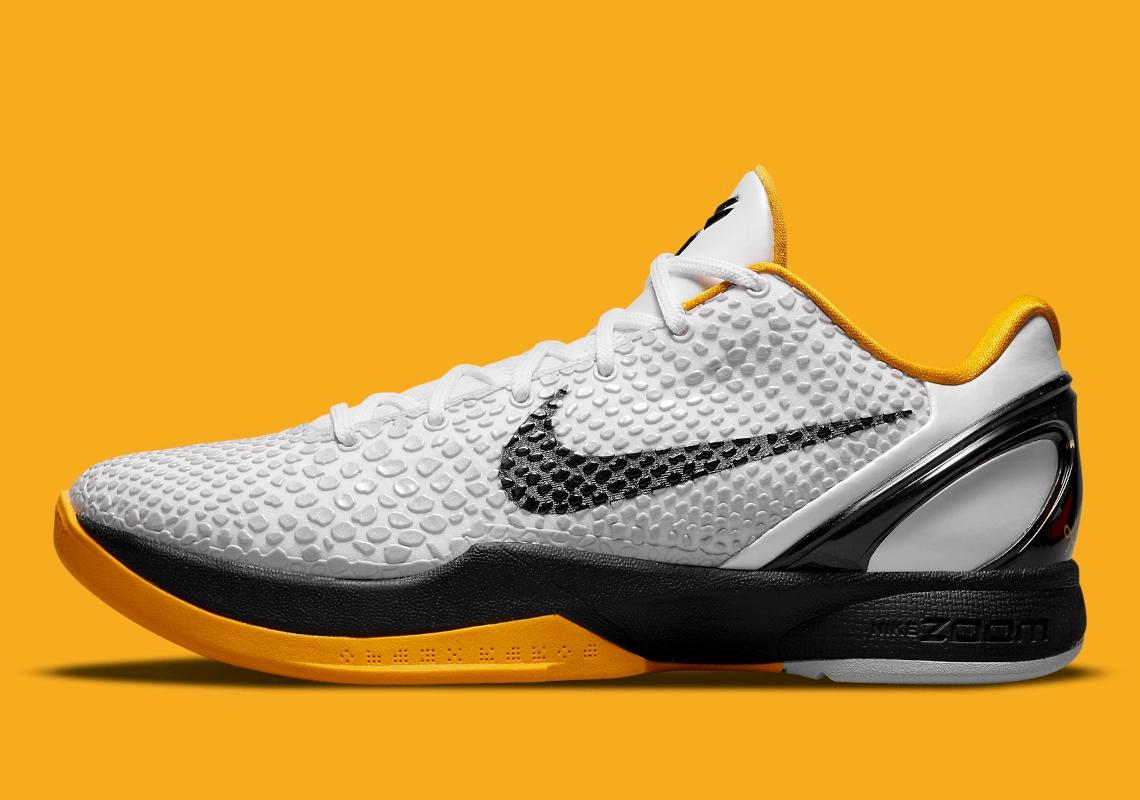 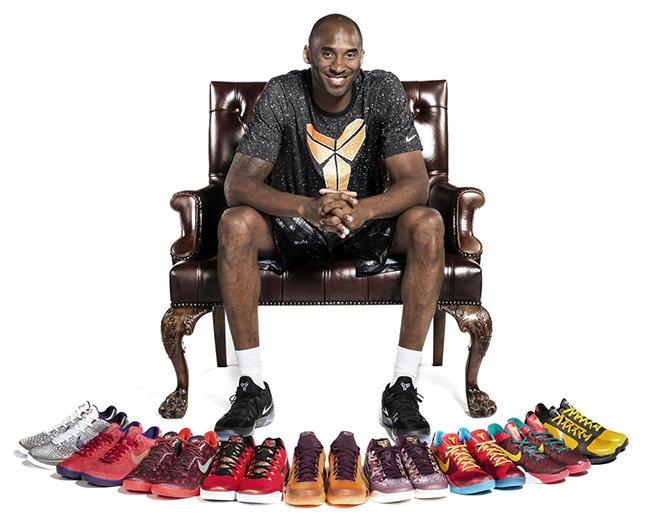 The said deal is reported to have expired last April 13 and a renewal of the contract wasn’t reached with the basketball legend’s camp. This signifies the end of an era–where the production of Kobe sneakers will no longer be a possibility. According to Nick DePaula of ESPN, there may be a disconnect in the interests of both Nike and Kobe’s estate making the whole line done for now.

“Kobe Bryant was an important part of Nike’s deep connection to consumers. He pushed us and made everyone around him better. Though our contractual relationship has ended, he remains a deeply loved member of the Nike family.” https://t.co/3ndzFMbprq 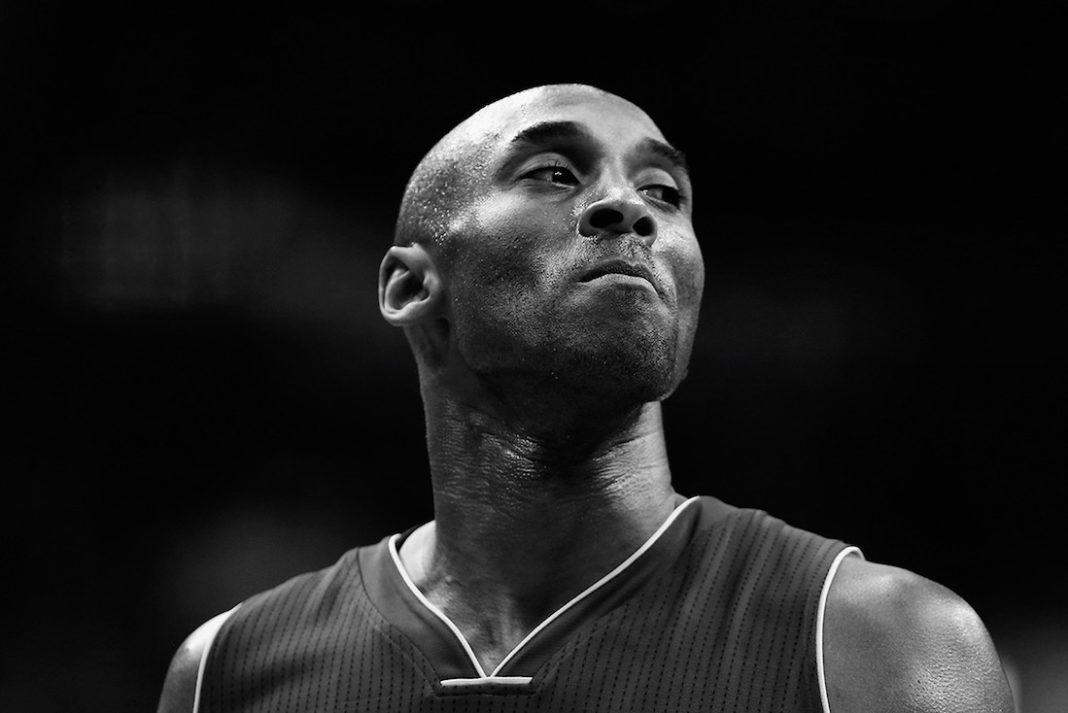 Will this see adidas taking over and giving a more sound offer? Or will Nike come back with a better deal for Kobe Bryant and his estate? The possibilities are actually endless. 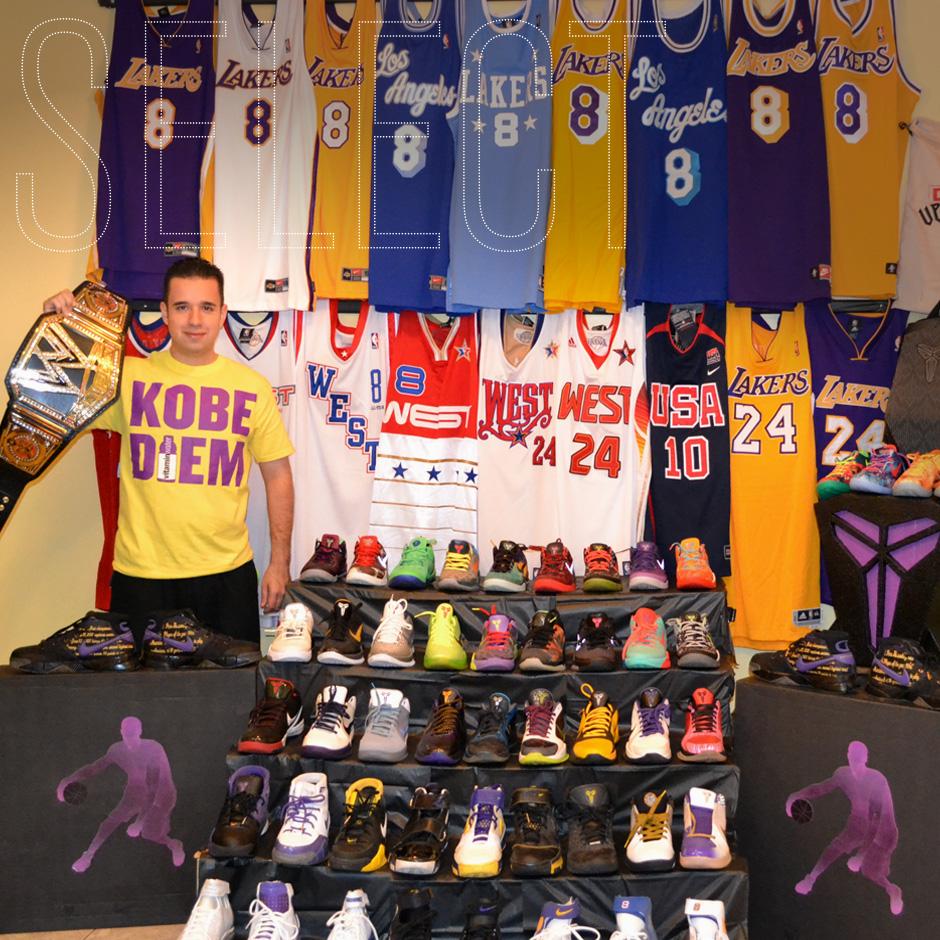 This may also lead to both parties agreeing to give the Kobe name and franchise a rest. back when Kobe passed, people were taking advantage of it putting crazy markups on his shoes, clothing, and merchandise. It was too soon and wrong on so many levels. Talk about cash-grabbing using one’s legacy: it’s just not right. Real Kobe fans were being pushed into a corner to pay ridiculous amounts of money for Kobe-related products. hell, the Black Mamba himself wouldn’t want that.

Will this mean collectors holding on to their prized Kobe sneakers even more? Will it impact the current market values of grailed ones? Will it up the ante on less desired ones? Time will tell… It’s definitely a game-changer.

“Kobe Bryant was an important part of Nike’s deep connection to consumers. He pushed us and made everyone around him better. Though our contractual relationship has ended, he remains a deeply loved member of the Nike family.” 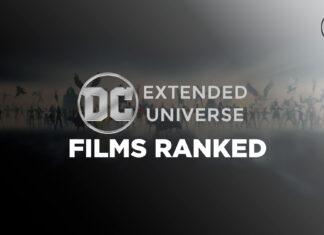