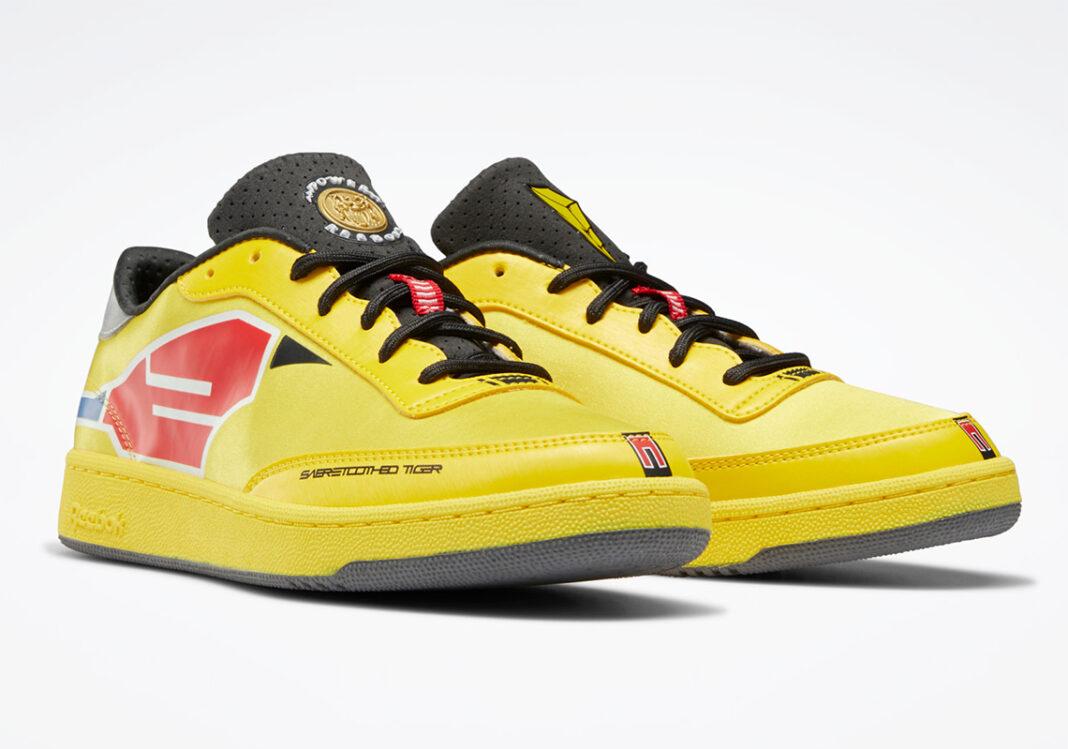 When it’s time to save the world, the awesome Power Pangers combine their Zords and form the Dino Megazord. The 90s television series has earned a cult following all of over the globe and has a lot of series under its name. Its latest series, Power Rangers Dino Fury, was launched on Nickelodeon last February. And to being out further nostalgia, Reebok is now bringing Power Rangers to an even bigger audience by launching a special Club C that is inspired by the Yellow Ranger and her Sabertooth Tiger Zord. 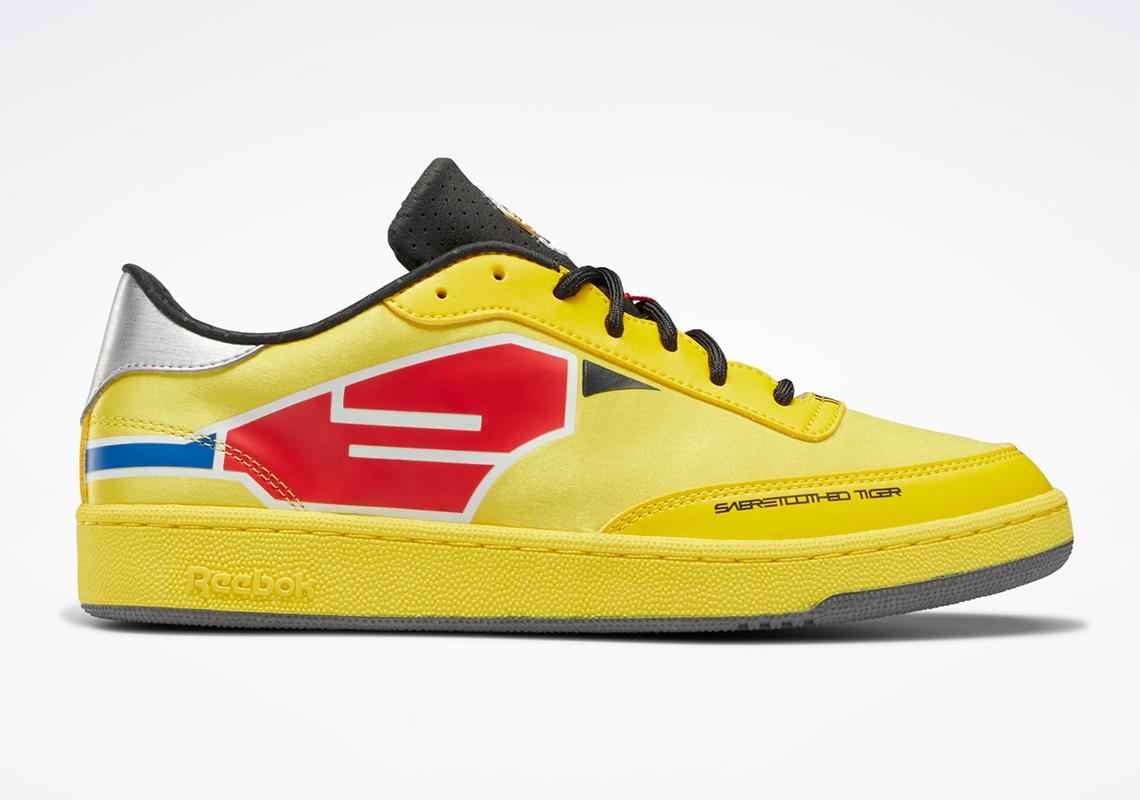 We love the colorful and playful design of the shoe. It almost looks like a toy to be honest, because of course, it is dominantly yellow and it features a striking silver accent. Making the sneaker stand out is the red and blue graphics on the upper that reminds us of the series’ Saber-Toothed Tiger. Of course, there is a Saber-Toothed Tiger branding on the toebox area to further emphasize that this is not your typical Club C sneaker.

We are on the look out if the other Power Rangers will have their own sneakers as well. How cool would that be?

Just to remind you, this isn’t the first time for Reebok to take this design approach. In 2020, it did a Toy Story x BAIT x Reebok Instapump Fury as well as a Reebok x Ubisoft’s: Assassin’s Creed Valhalla collection. Other sneaker brands have gone this route, too. Adidas has done several Disney collections, as well as Pokémon offerings.

According to recent reports, the Reebok Club C Power Rangers is set to drop on May 15. There is no price, or Philippine availability, announcement as of this writing, but do stay tuned for updates.

Like our article on Reebok’s New Sneaker and dig anything that induces nostalgia? Check out our article on an Optimus Prime toy that transforms by itself. 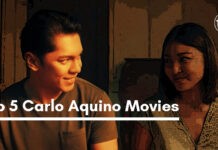 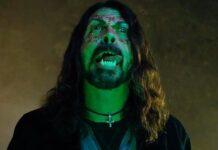 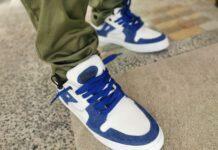