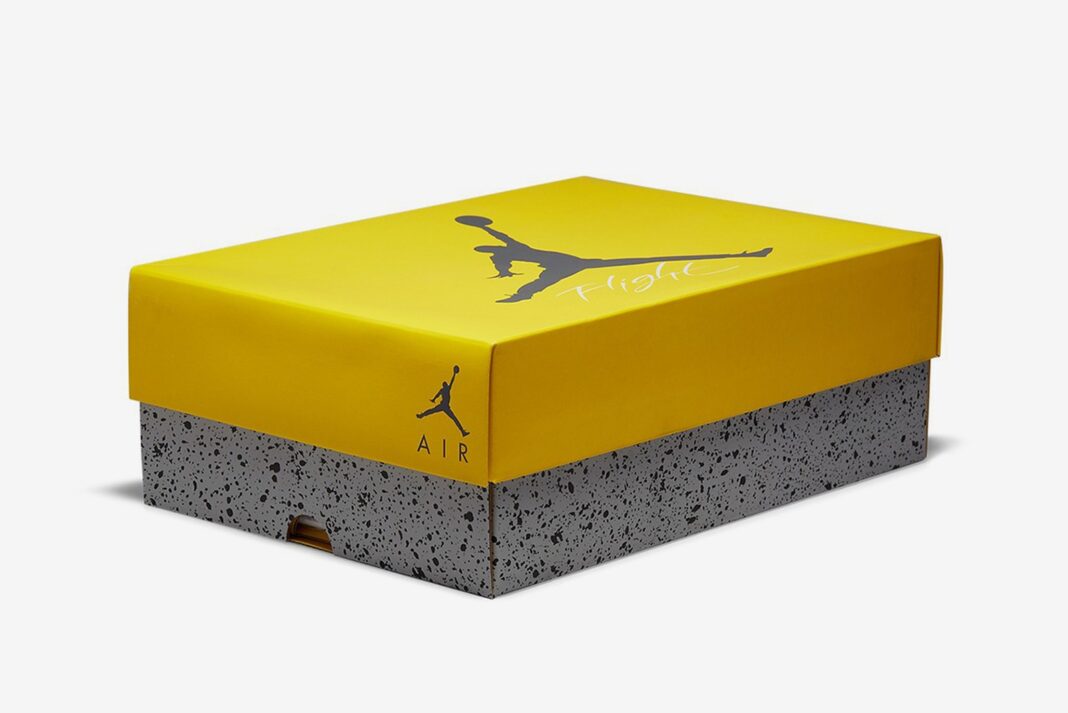 Over the years, as Jordans have experienced numerous retros, very few pairs remain that have not yet seen a re-release. One of these pairs is the Air Jordan 4 Lightning. Since its original release in 2006 as a quickstrike, the pair has earned its spot as one of the Jordan grails.However, this may soon change following reports of a scheduled general release. 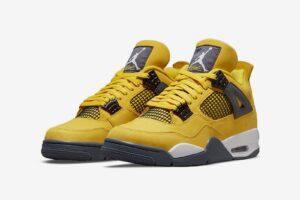 15 years ago, the Air Jordan 4 Lightning was launched online for OG sneakerheads to cop a pair. Nothing has changed since then, except for the fact that demand for the shoe continued to grow considering it was a classic release and the supply remained constant. Having a general public release of this sneaker is a double-edged sword. While the new generation of sneakerheads will be able to get their hands on a classic sneaker, the pair will lose its exclusivity. 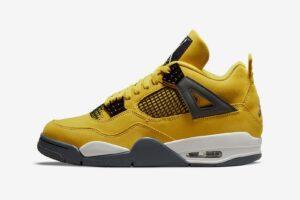 The sneaker features a Tour Yellow nubuck upper, along with Dark Blue Grey accents giving the sneaker a bit of contrast. In addition, a clean white midsole and black eyelets provide the sneaker with a wider variety of shades. The Jumpman logo is found throughout the entire sneaker, including the tongue, heel, and insoles. 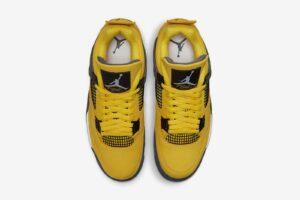 It goes without saying that this sneaker will sell out within minutes of its release. Currently, the original pair goes for around $2000 in the secondary market. Hence, if sneakerheads can cop themselves a pair for a fraction of that price, it’s automatic! 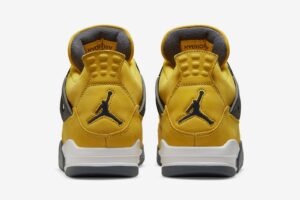 The sneaker is expected to be released sometime in August of this year, which happens to be the same month it was released way back in 2006. While the retail price is yet to be confirmed (our guess is that it will be around the $200 mark), make sure to stay tuned for upcoming official information! In other Jordan news, check out the Jordan Brand 2021 Summer Collection.