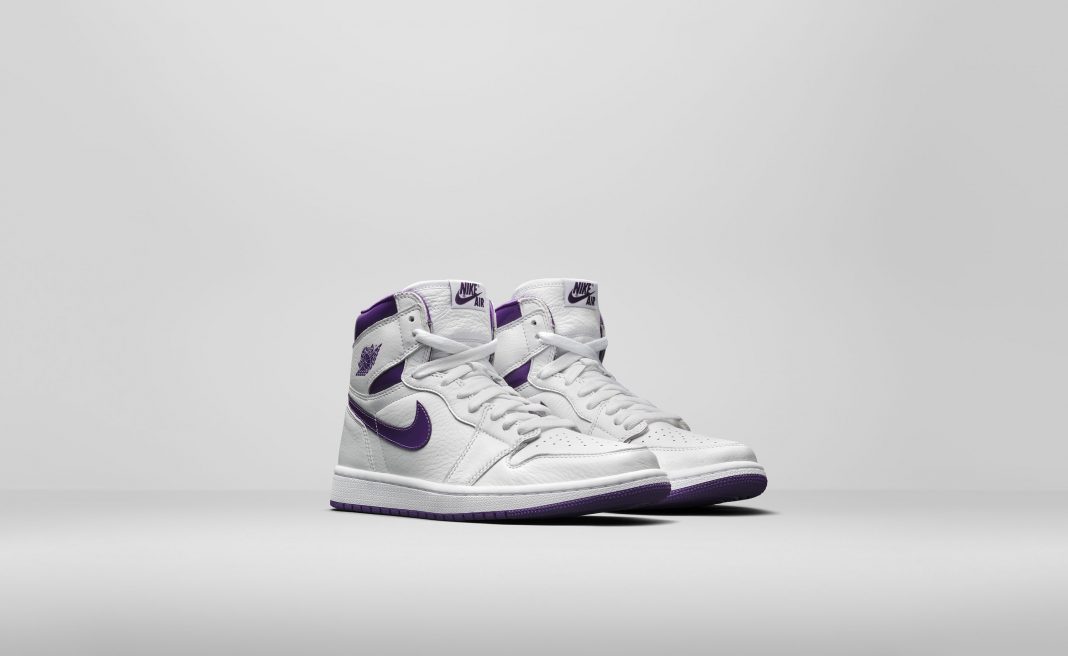 With the summer season officially here (at least in the Philippines) Jordan Brand has teased its upcoming 2021 Summer collection and is nothing short of amazing. The lineup is another solid one that is headlined by four Air Jordan 1 Highs.

Air Jordan 1 highs are indeed a classic, and Jordan Brand is capitalizing on that by having four colorways for the upcoming Summer 2021 collection. Headlining it is a women’s exclusive Metallic Purple colorway that marks its official return in OG form since 1985. 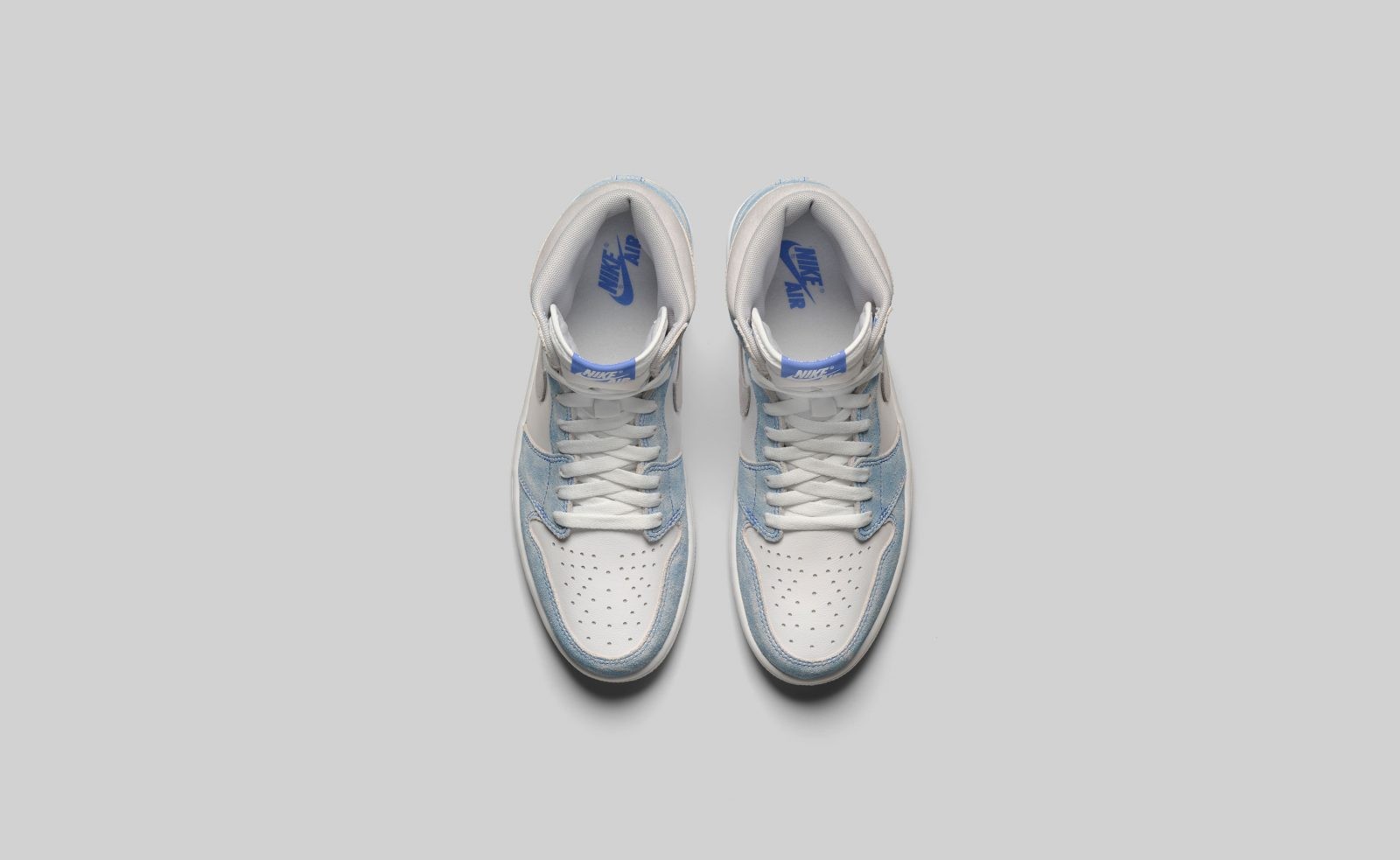 There’s also a new version of the Shadow that makes use of nubuck overlays, a “washed” colorway featuring light blue suede panels, and a bright, summer-ready colorway that consists of laser orange and light fusion red.

A return of the classics

Bringing back old models is always part of the Jordan Brand catalog, and for the Summer 2021 lineup we are getting a retro of the Air Jordan 7 Flint–which was last seen in 2006, a Legend Blue Air Jordan 11 Low that reminds us of one of Michael Jordan’s PE sneakers, and the Women’s-exclusive Air Jordan 11 Low in light citrus. 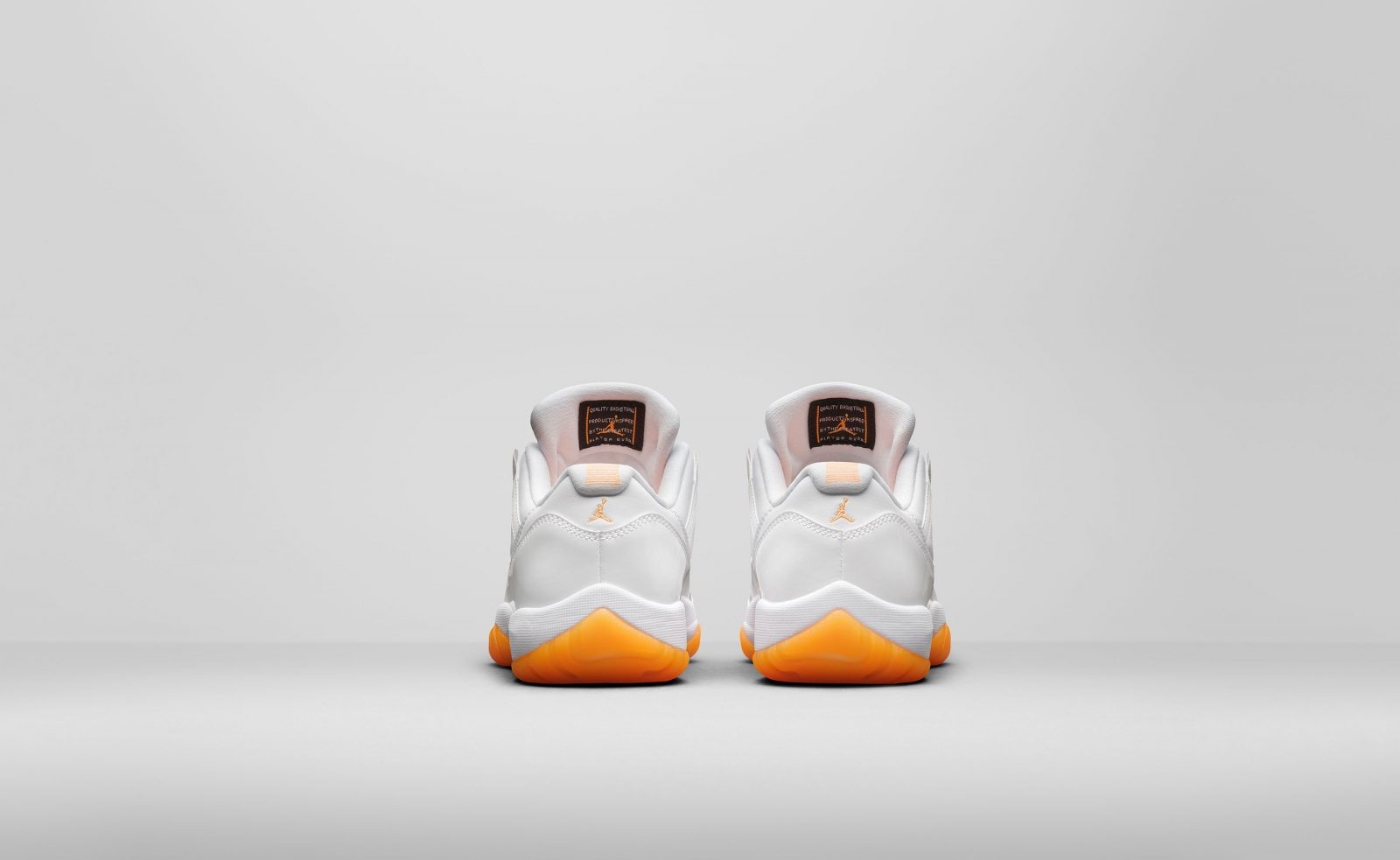 The light citrus Air Jordan 11 Low–which was last seen in 2015, will now have a carbon fiber plate, a first for any women’s Air Jordan 11. 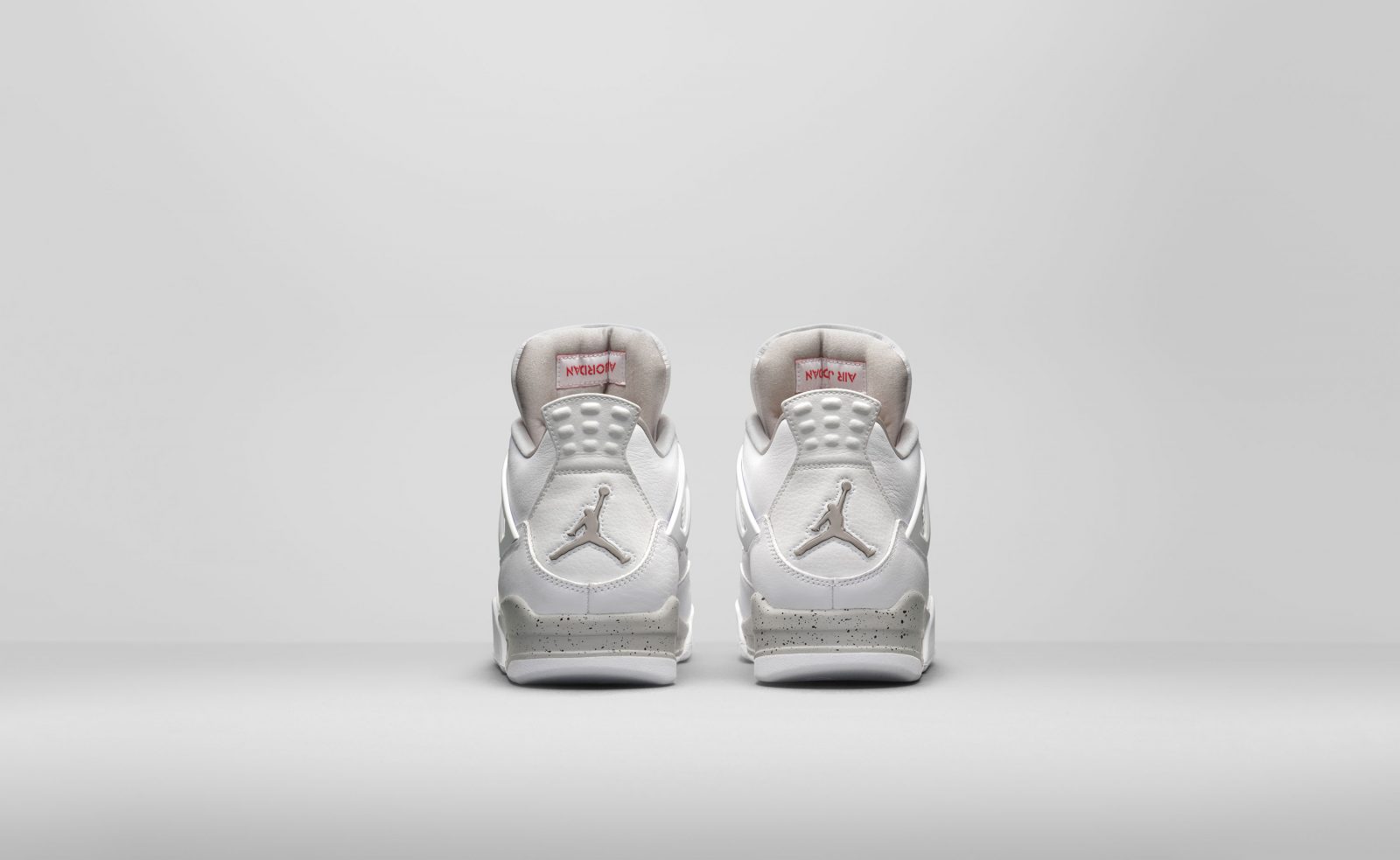 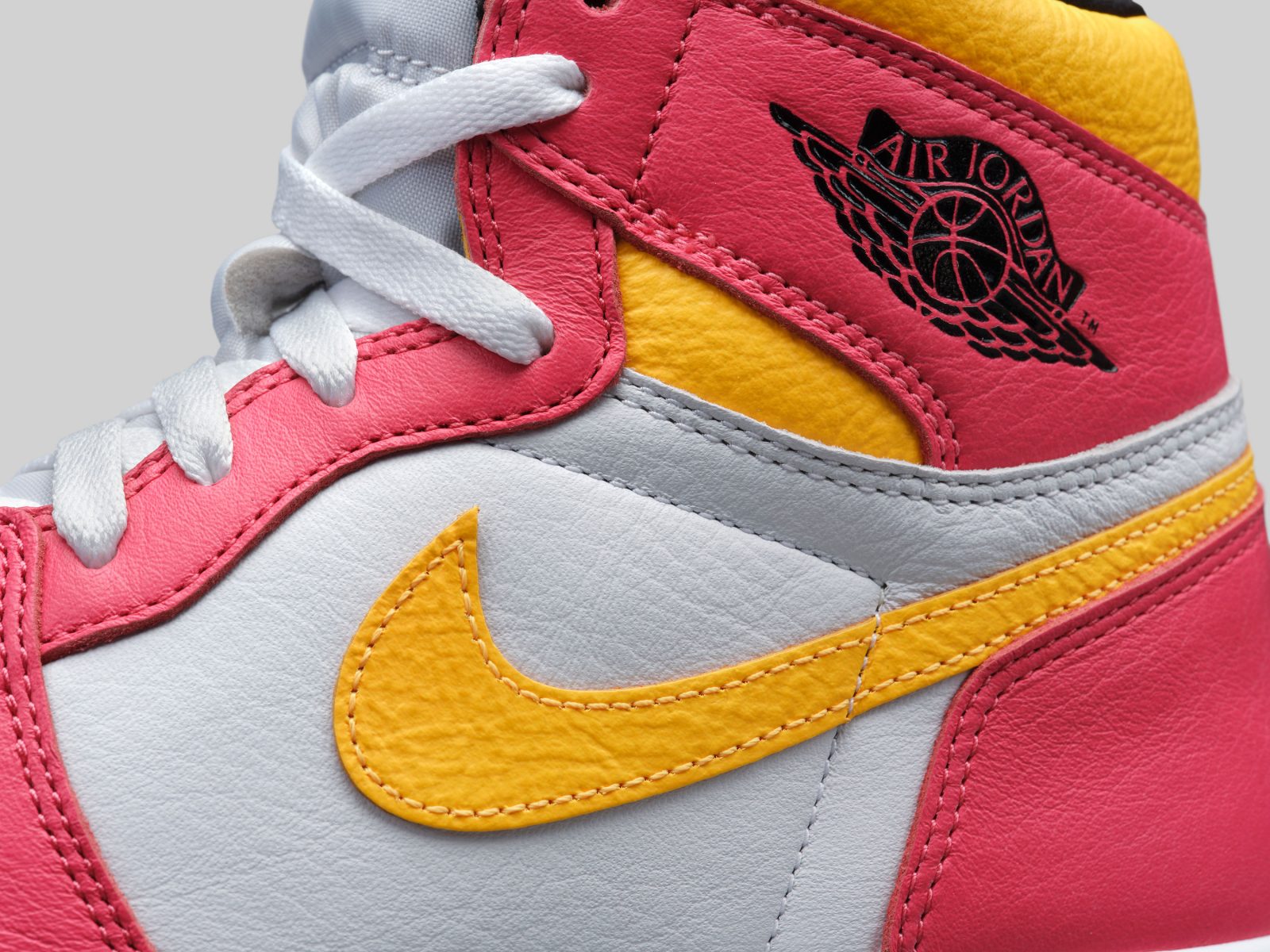 The release date for the collection is as follows: 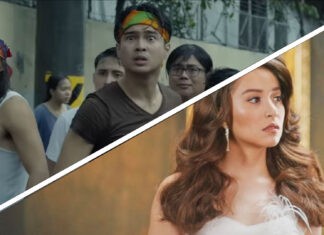