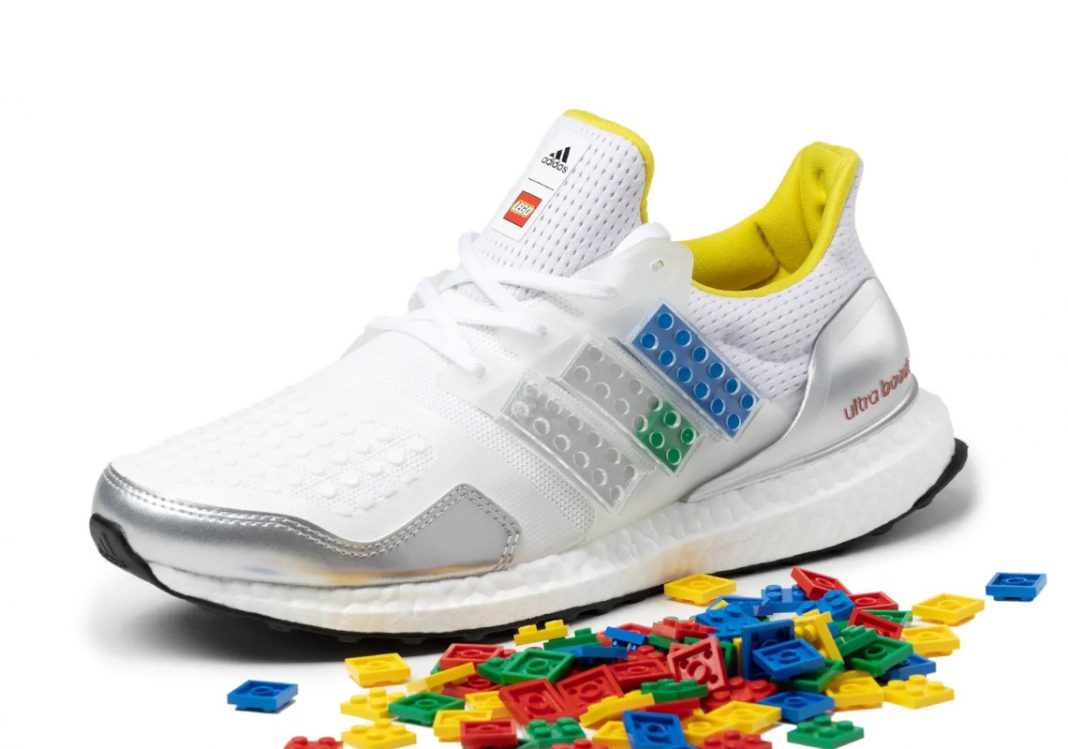 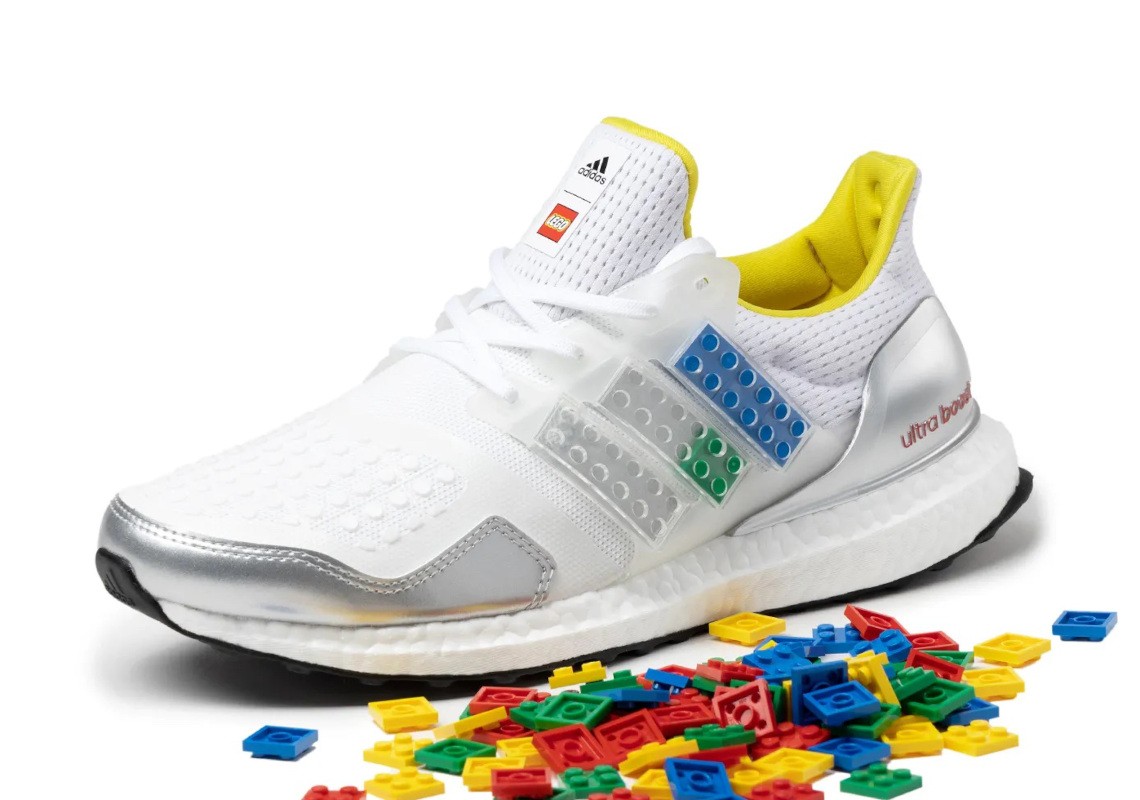 adidas and Lego are quite busy with sneaker collabs. After releasing two iterations of the ZX 8000, things are on another level with the adidas UltraBoost 4.0 DNA Lego.

Don’t be fooled by its simple white upper and Boost midsole with silver panelling and a bright yellow sockliner: taking inspiration from the interchangeable stripes on the adiColor Superstar, this UltraBoost 4.0 has a transparent cage with enough space to add 2×2 Lego plates to customize its look. Each stripe can carry three 2×2 plates, so you are going to be using a total of 36 plates for both the left and right pair. 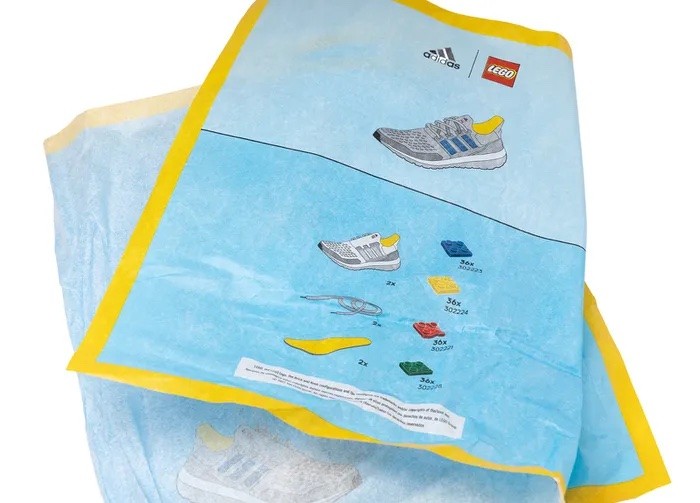 You get a total of 36 2×2 plates per color, so each pair will come with a total of 144 plates! On top of that, you also get additional laces and sock liners to ensure that your pair is definitely one of a kind.

Aside from the unique customizable feature of the sneaker, the toebox area of the PrimeKnit upper has a pattern that is inspired from Lego bricks. Pretty cool, right? 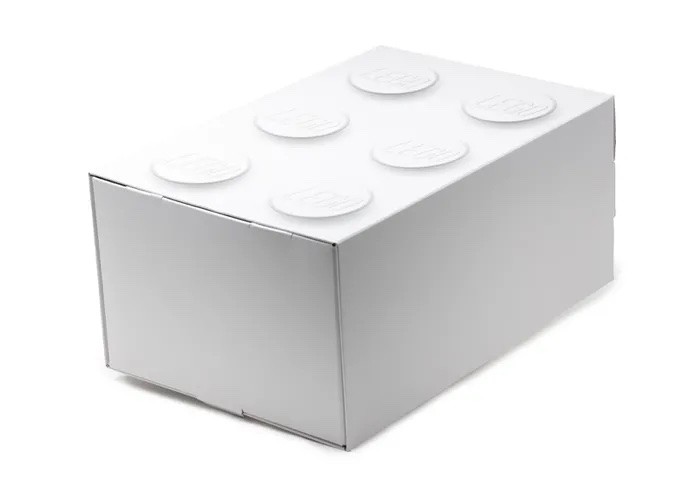 To top things off, the pair will come in a large white box that has a Lego theme going. It is definitely a nice touch, especially given the amount of accessories that’s included with this sneaker.

According to AsphaltGold, the UltraBoost 4.0 DNA Lego will drop on April 8 for 160 Euros (~Php 9.2k). The price is already a steal since you are getting a bunch of Lego plates with it–of which you can actually use for your Lego collection if that’s your thing.

While there’s a release date in Europe, there’s no word yet if these will drop in other countries like the Philppines. Given that the ZX 8000 version was sold here, we would not be surprised if adidas will bring this very customizable UltraBoost to our shores.