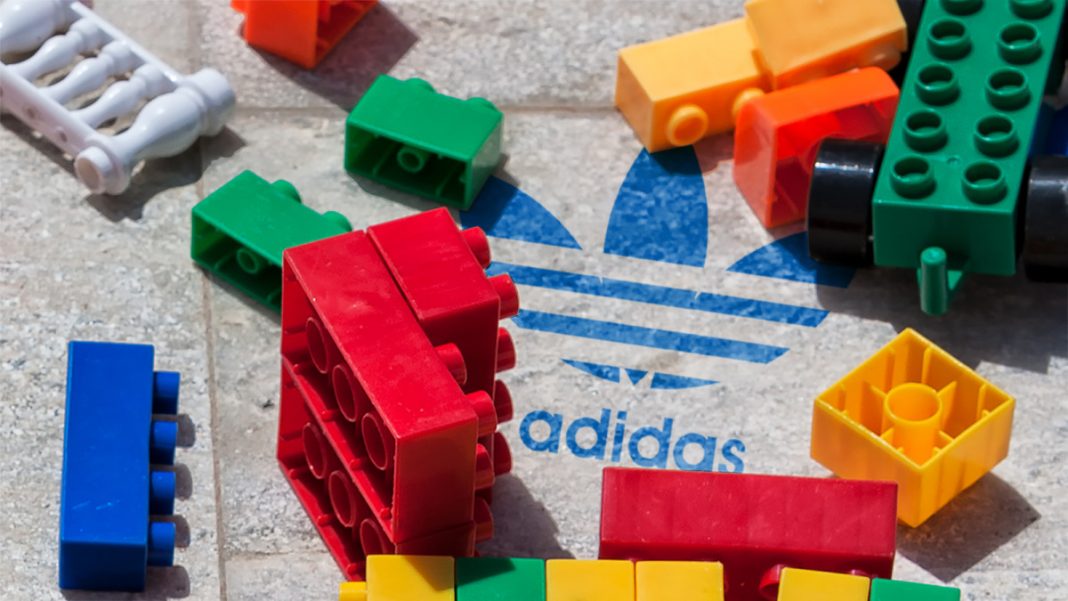 Last year, LEGO and Adidas took the sneaker community by surprise as they announced they would be collaborating to work on the Adidas ZX Line, specifically the ZX 8000. While the partnership seemed hard to imagine initially, the surfaced images of their first release justified why it made sense.

Just because it’s a new year, it doesn’t mean the two brands are moving on to a new collaboration. In fact, LEGO and Adidas have decided to continue their partnership as they have just unveiled what is yet to come:six new colorways of the same iconic Adidas ZX 8000. 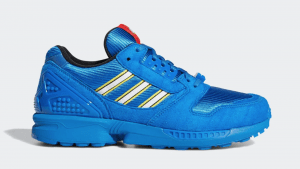 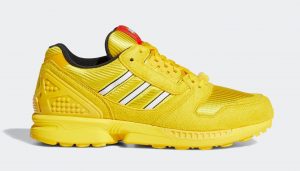 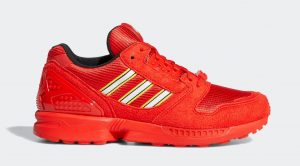 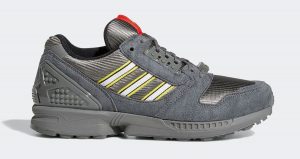 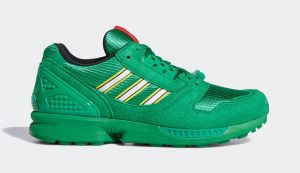 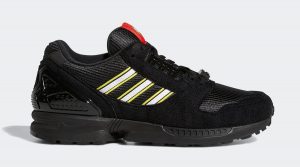 Coming in tonal green, blue, red, yellow, grey, and black, the sneaker pays further homage to LEGO through the brick detailing on the heel counter and lubrae. Aside from this, co-branding is seen on the sneaker’s tongue and footbed, completing the aesthetic.

While details surrounding this sneaker have not yet been officially announced, make sure to stay tuned for more updates! Are you planning on copping one or more of the vibrant colorways? Let us know in the comments below! In other news, Pharrell and Nigo Celebrate Decade-Long Friendship With a New adidas Collection.