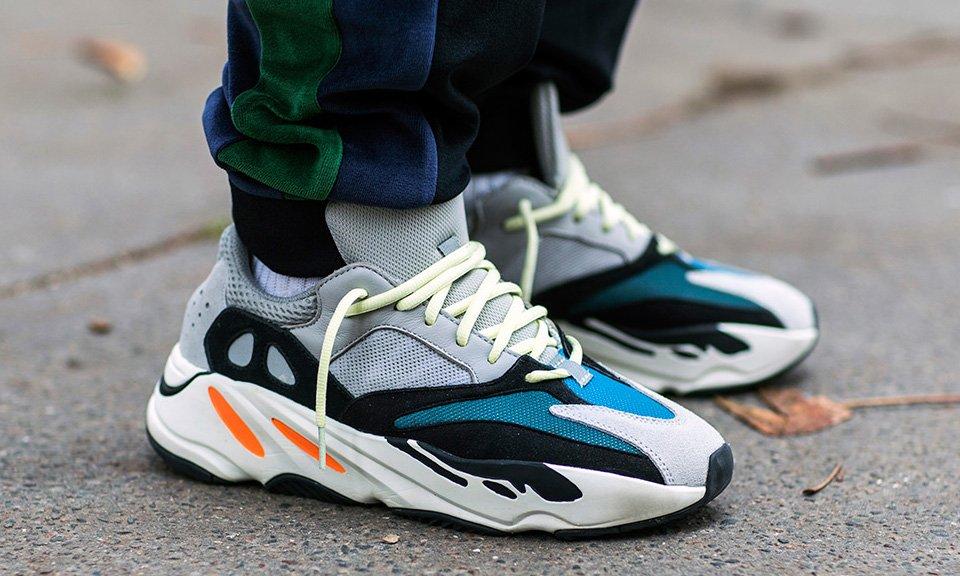 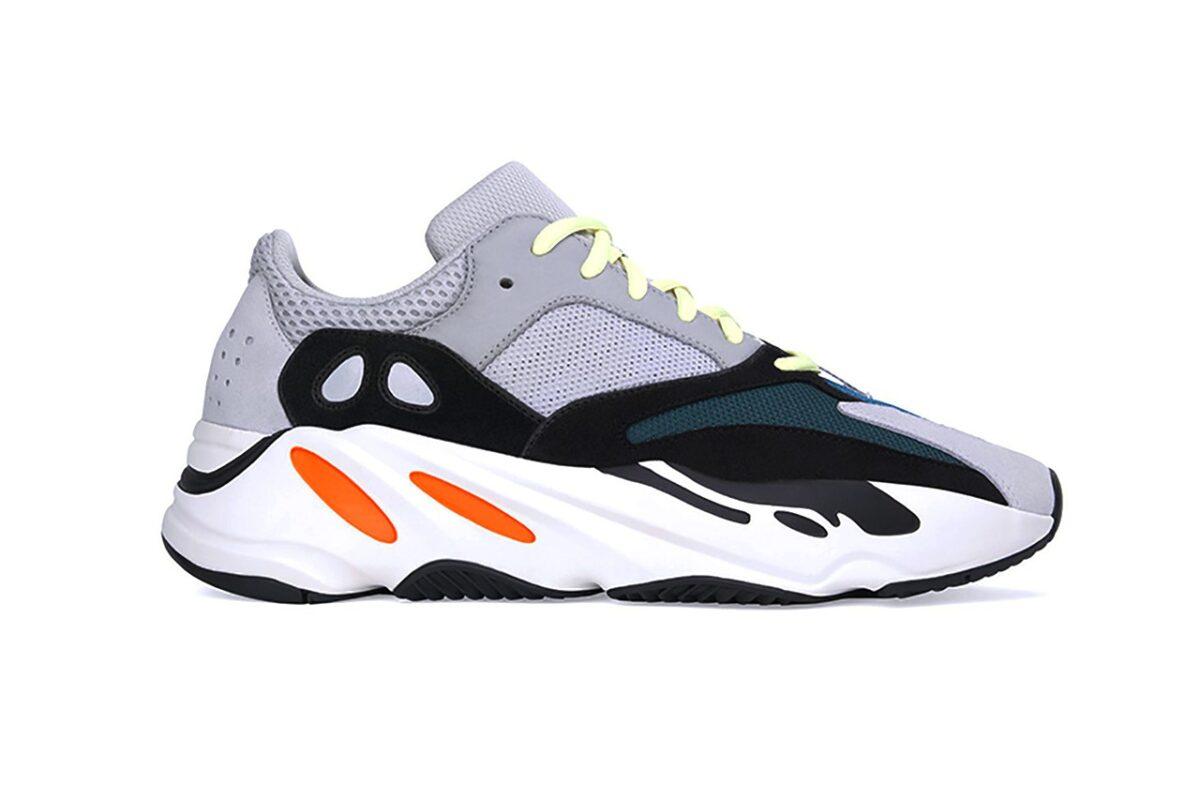 Indeed tastes have changed. Back then when the Yeezy Boost 700 Wave Runner by adidas was introduced to the public, it had a polarizing effect on people. Most hated it and a few swore how the dad shoe trend is a fast dying trend, predicting this shoe’s quick demise.

It was August 17, 2017 when these were first launched on YEEZY SUPPLY. As the years went by, it became one of the most grailed and sought after pairs. Be it for the comfort or the overall 90’s look, this shoe has proven its place in the sneaker pantheon.

If you missed out on the restock of the Yeezy 700 Wave Runner, then you’d be pleased to know that this shoe will be restocking this Fall 2021 according to esteemed source, YEEZY MAFIA.

A Slow Burn of a Release

First seen on the YEEZY Season 5 Fashion Show, it has created a lot of debate among sneaker fans and experts. Some called it a new wave in sneaker creation, others just laughed it off as a fad. Known for its bright accents and overall chunky silhouette, the shoe is known to combine skate shoe aesthetics and runner comfort in one crazy pair.

To say that Kanye’s collab with design punk legend Steven Smith is a success is truly an understatement. 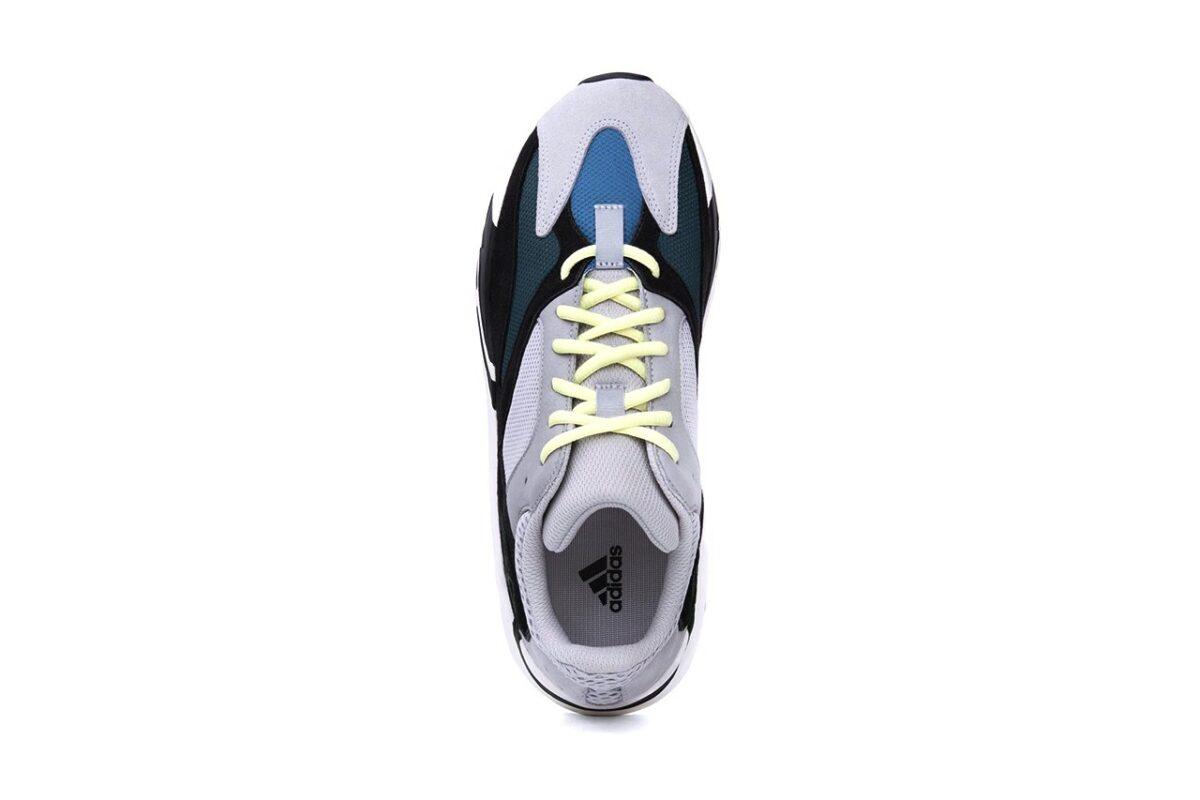 The Yeezy 700 Wave Runner experienced a restock twice: in 2018 and 2019. Due to high demand, this may be getting countless reissues in the future as it has proved its timeless appeal on the mainstream market. 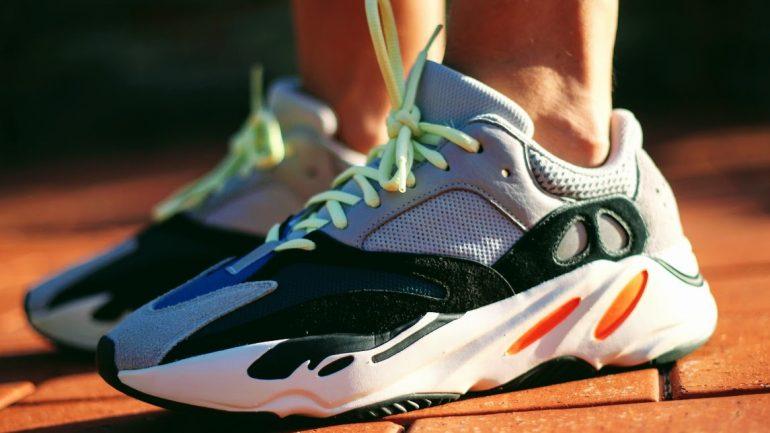 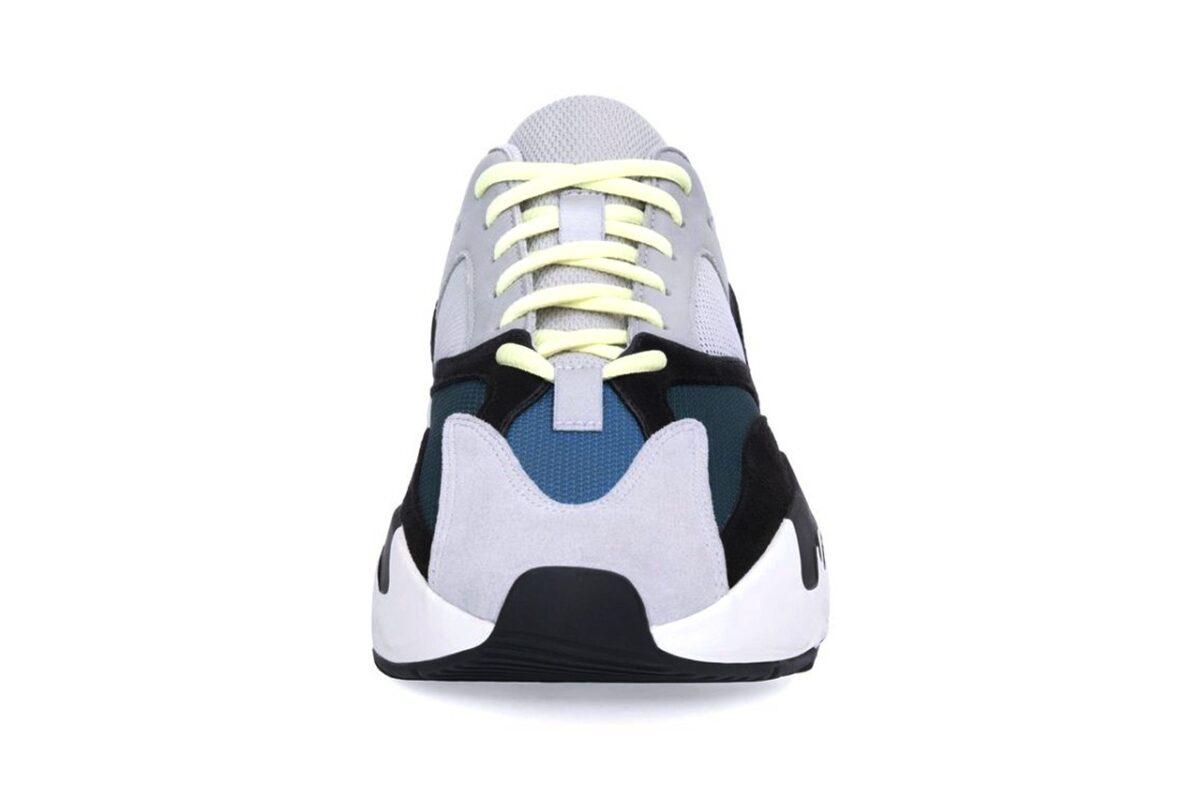 This also leads us to wonder:  if these are actual new shoes or leftover stock from the adidas HQ. Also why is it that only the Wave Runners are being restocked this often? Will this hurt reseller inventories? Do share your comments with us!

Speaking of releases you may want to check out this General Release of a quickstrike Air Jordan classic!