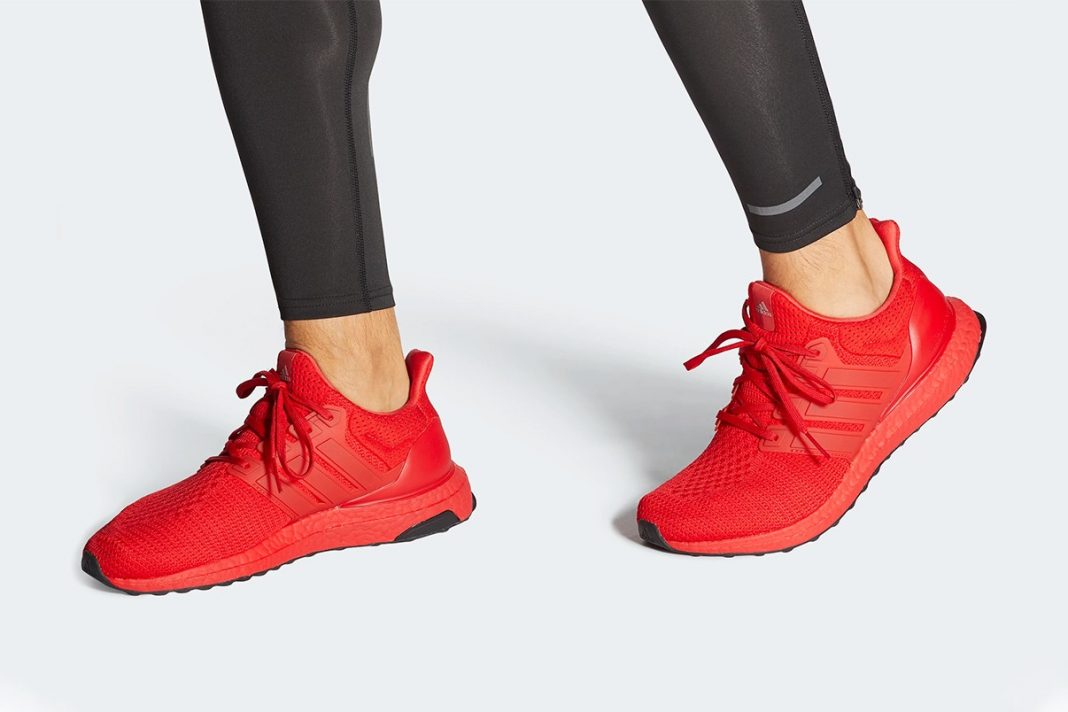 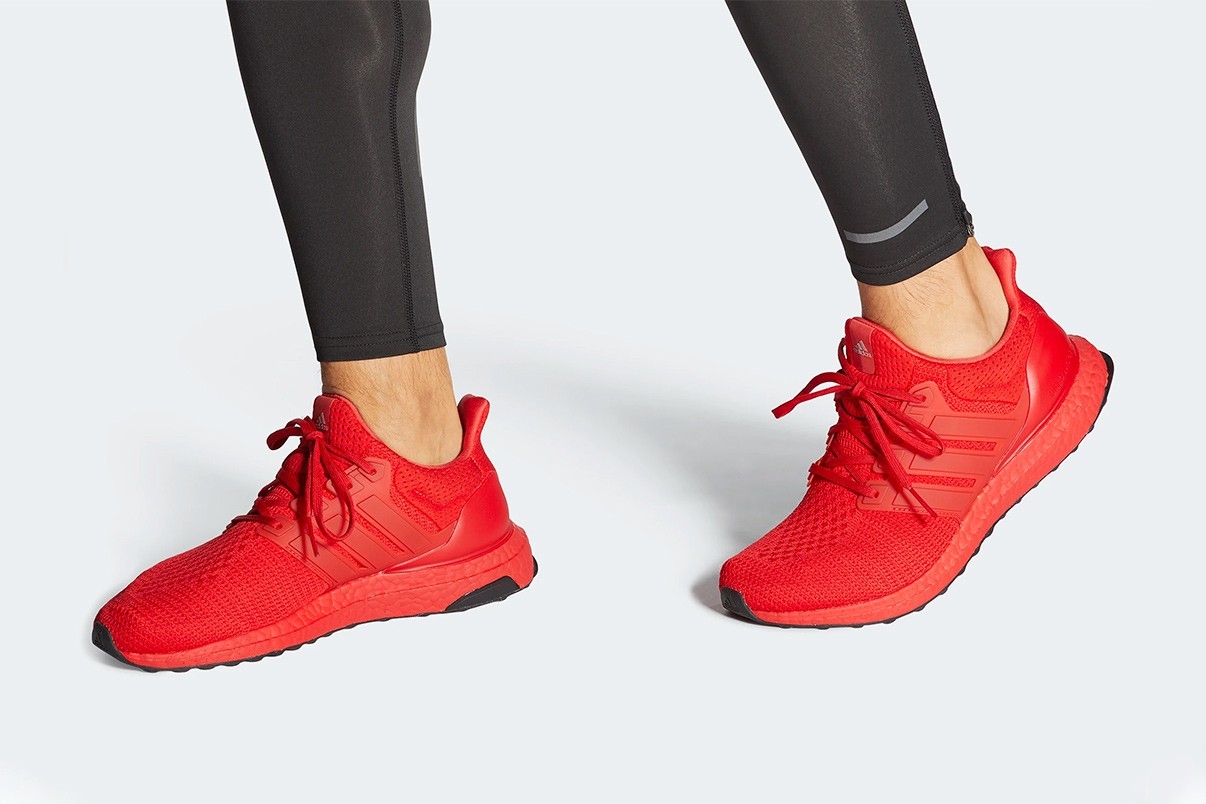 While adidas debuted the UltraBoost in 2015, it was when Kanye West wore the Triple White colorway that propelled it into hype status. The effect? Multiple colorways being sold out fast, with some commanding substantial resell prices.

Back then, Kanye just joined adidas after a few years with Nike, which spanned two Air Yeezy models. With the “Red October” Air Yeezy 2 being the most iconic Kanye pair during his Nike days, it seemed logical that there will be an all-red UltraBoost.

While the UltraBoost in 2020 does not command the same hype as it did back then (a few collabs do get sold out quick), adidas finally thought of giving the popular Boost runner an all-red treatment—complete with a red Boost midsole.

Save for the black Continental outsole and the silver adidas logo on the tongue, this “Scarlet” UltraBoost is the closest we can get to a “Red October” Yeezy from the Three Stripes—that’s unless Kanye decides to drape any of his adidas Yeezy sneakers in all-red. 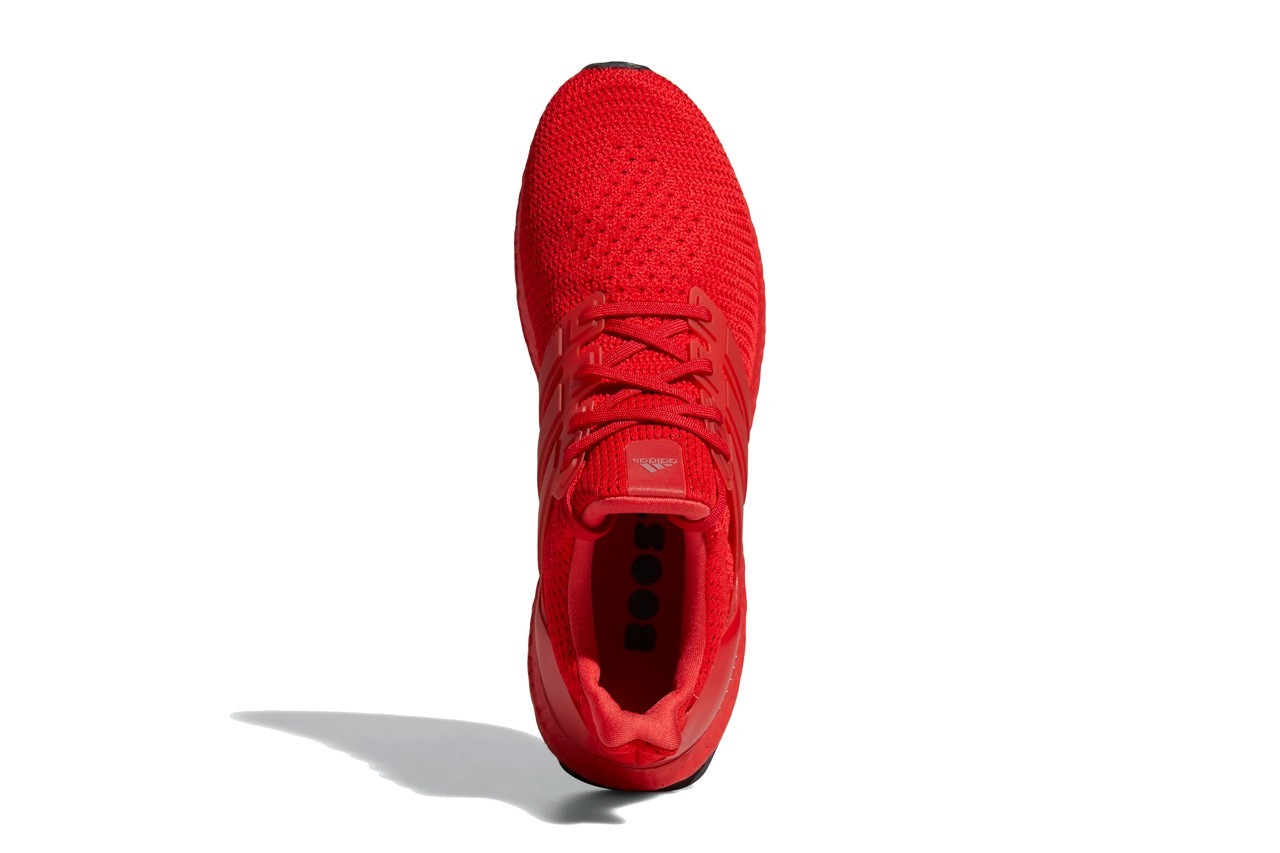 If you want these “Red October” UltraBoosts, they are available at adidas’ web store in the US for $180 (~Php 9k). There’s no word yet if they will be available locally—but we hope they do.