Home Streetwear Sneakers This Is the adidas’ Futurecraft Strung 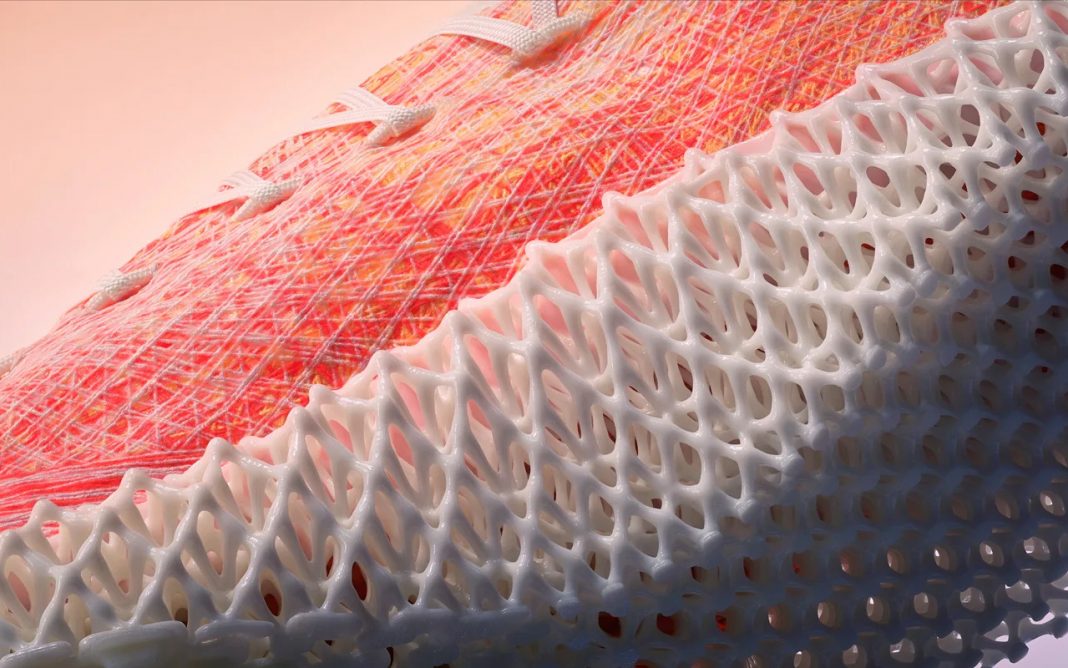 adidas is no stranger to innovation. Thus far, the brand with Three Stripes has created industry-changing technology such as Boost and 4D—both found in several of their sneakers. This time around, it is Futurecraft Strung, which is essentially the upper counterpart of the existing 4D technology. 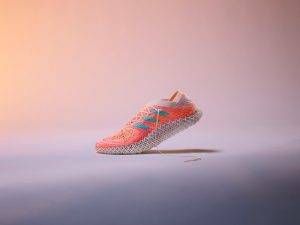 Futurecraft Strung is a new method of manufacturing textile uppers. With the help of state of the art machinery, adidas is able to arrange the fabric precisely without haviny any excess material. Through this, the weight, precision fit, and sustainability of new products receive major benefits.

Through the Futurecraft Strung, Adidas is able to create better-performing sneakers with fewer materials. The upper created by this technology only weighs approximately 27 grams. Despite this, the sneaker’s fit, stability, and support is much better compared to those with conventional uppers. 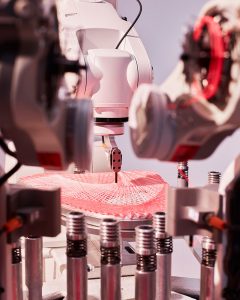 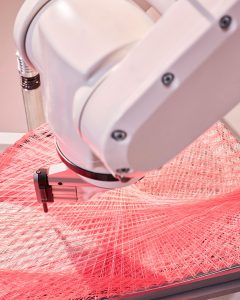 Alongside the use of heavy machinery, data plays an impactful role in the process of Futurecraft Strung. Through the use of both quantitative and qualitative information, threads are placed exactly where they need to be in order to have the greatest yield. The information applied is a perfect balance of common knowledge and sophisticated science.

“What’s nice is that it allows us to have a conventional understanding of the athlete on one side, And, on the other side, we look at high-res scans in 3D or motion capture data of someone running on a force plate.”
-Andrea Nieto (adidas’ future team designer) 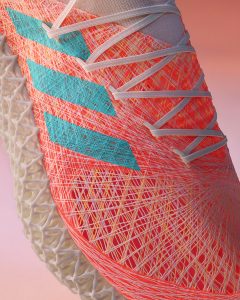 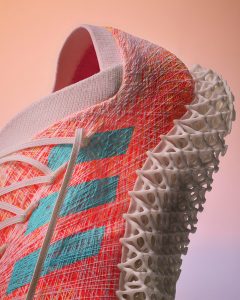 Like past Adidas innovations, it will take time for Futurecraft Strung to be widely available. Similar to that of Boost and 4D, it is expected that this product will start off with a high price tag. Nonetheless, Andrea Nieto aims for the technology to have competitive pricing in relation to Adidas’ current footwear offerings.

While many of us are excited about what’s to come, Futurecraft Strung is expected to be available by the end of 2021 at the earliest. Until then, we’ll need to hold on tight and marvel at new information Adidas release pertaining to their newest creation.