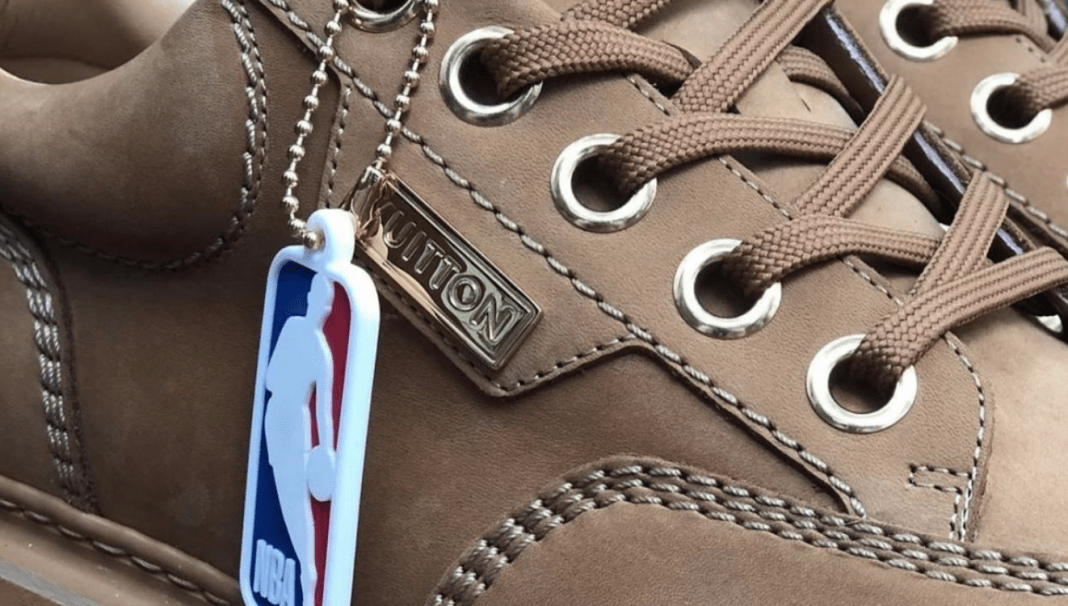 In January of this year, the National Basketball Association announced they have entered a multi-year partnership with Louis Vuitton. While the idea initially seemed farfetched, the collaboration started to make sense.

As the opening project, Louis Vuitton designed a special travel case for the Larry O’Brien Trophy. Being awarded to each championship team that wins the NBA finals, the trophy holds great importance in the world of basketball.

“We know from social media that our fans follow and are big fans of the Louis Vuitton brand. We know that they’re going to be excited about this new partnership and collaboration.”
-Mark Tatum (NBA deputy commissioner)

While fans were excited and the travel case had been made, there were no major collections between the NBA and Louis Vuitton that consumers could get their hands on… until now. Thanks to multimedia company Saint, we have gotten our first look at an NBA X Louis Vuitton product. 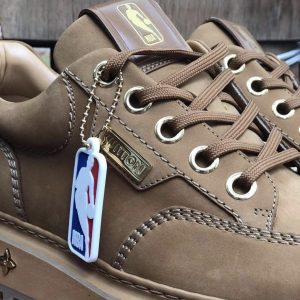 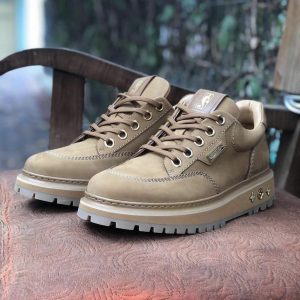 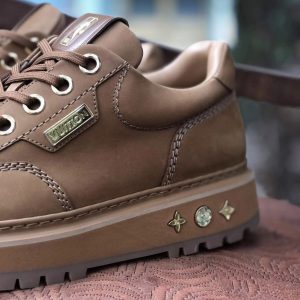 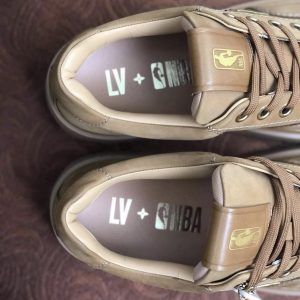 This collaboration pays homage to the Louis Vuitton Creeper Boot. With a wheat colorway, the boot is crafted from a mix of leather and suede. Accompanied by gold foil branding, gold eyelets, and gold monogram flowers on the midsole there is a perfect contrast throughout the sneaker. The collaboration reminds us that this is indeed an NBA product through the logo stamped on the tongue partnered with similar branding in the insole.

Although, this isn’t the only product we may be able to get our hands-on. According to the Instagram page HypeNeverDies, the upcoming NBA X Louis Vuitton collection is likely to include Louis Vuitton’s Keepall Bandoulière duffle bags. 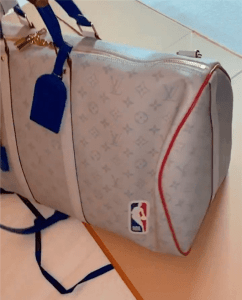 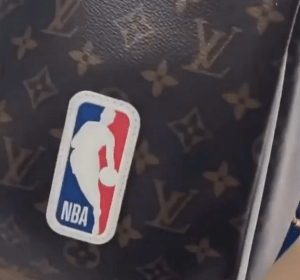 Similar to the boot, the duffle bags feature an NBA co-sign on top of the traditional monogram leather. Matching the NBA logo, red, white, and blue piping and straps accents the rest of the leather. Coming in two different colorways, brown, and grey, the collection offers different options for different styles.

What are your thoughts on this upcoming collaboration? Let us know in the comments below! And if you’re interested in a trend that took place in the NBA bubble, check out this article on the orange WNBA hoodie NBA superstars have been rocking!