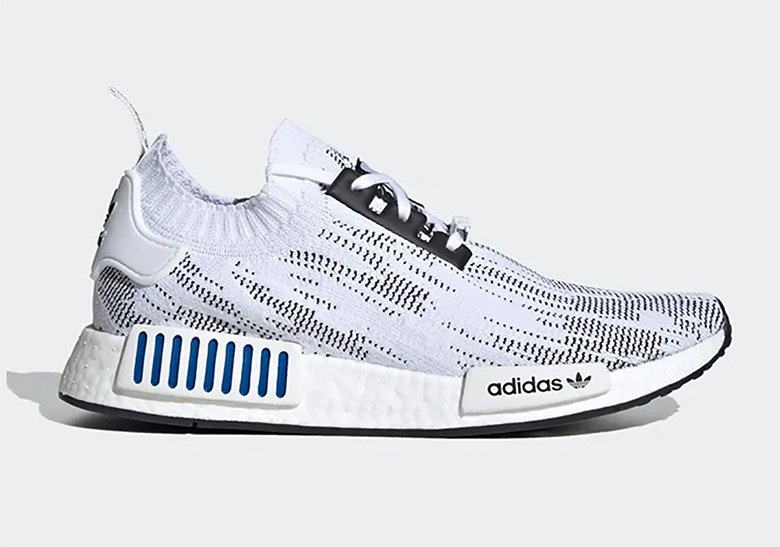 After releasing a plethora of Star Wars-themed sneakers late last year (the Darth Vader, Princess Leia, and Yoda to name a few) adidas is going to launch more models for 2020. So far, the Three Stripes have revealed the NMD R1 PK and UltraBoost DNA models in Stormtrooper and Yoda themes respectively.

The Stormtrooper NMD R1 PK looks very familiar, as it uses a glitch camo graphic for its upper. The said pattern was first used in the 2016 Camo pack collection. In fact, the pattern closely resembles the white/gray colorway from the said pack.

For the Stormtrooper version, you get blue accent colors on the heel EVA plug, Star Wars lace dubrae, and Star Wars branding on the insole and tongue tag—the latter with a Stormtrooper branding of course.

For the UltraBoost DNA, you get a tonal olive green throughout the sneaker, with leather overlays for the heel cup and cage—the former with a modified UltraBoost branding. You get Yoda branding on the heel and tongue tag, with the latter having a graphic of the legendary Jedi himself.

There’s no word yet when both sneakers will drop, but we’re particularly excited for the Stormtrooper one, as it is a rarity for adidas to bring back the NMD R1 PK—along with a pattern that generated much hype back in 2016.