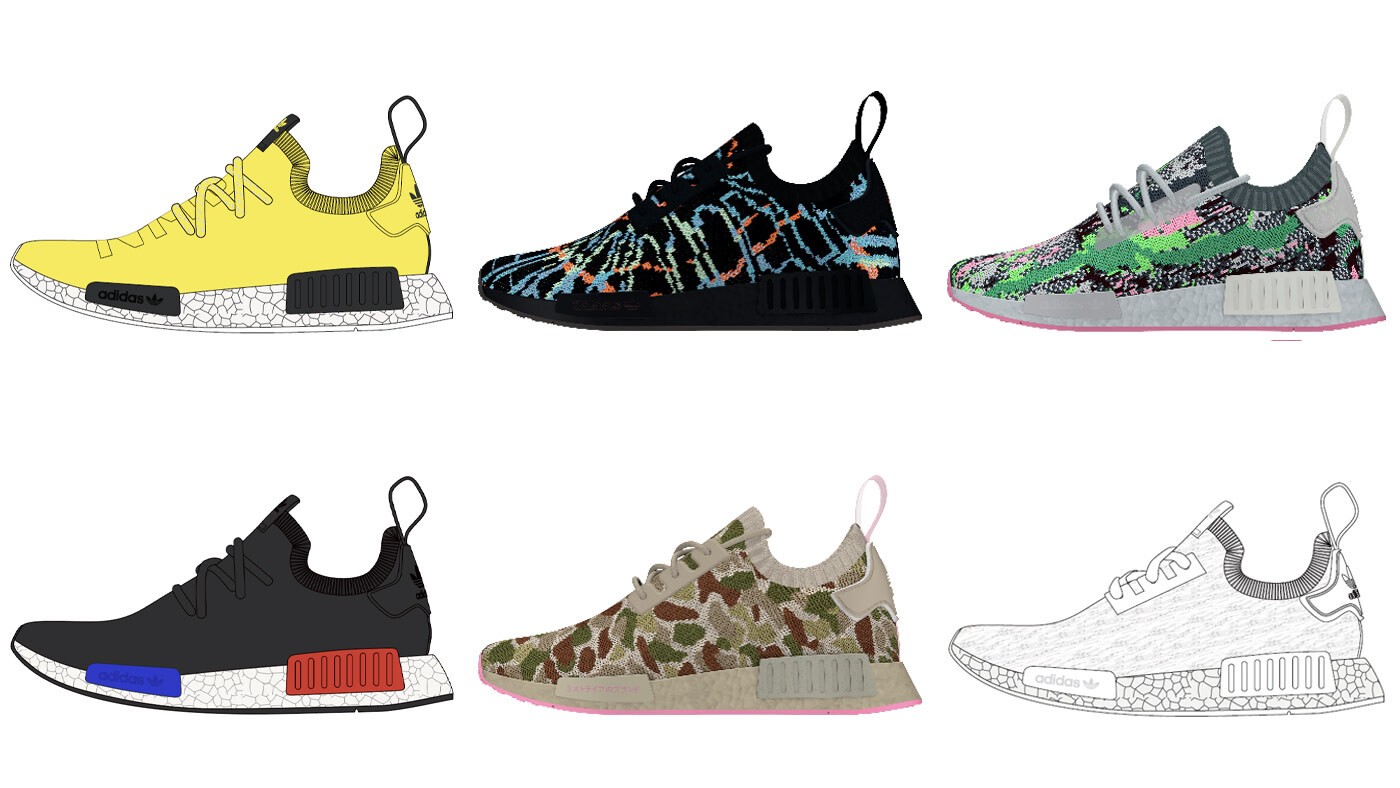 It has been 5 years since adidas launched the NMD R1 lifestyle runner. While it still exists these days through both GR and collab pairs, the hype for them is not the same as they were back in 2015 to 2017.

While there are some noteworthy pairs that released between 2018 and this year, we were wondering if adidas has other plans for the lifestyle runner. It turns out, they are cooking something for the NMD R1 next year.

According to Complex, a leaked document from adidas reveals that it will be doing an NMD Homage series starting January next year. There will be at least six pairs, and 3 of them have official-looking renders.

The other 3 pairs include “Hype”—which is as homage to the first Pharrell NMU Hu, “Flash White”—which is a reverse of the friends and family Pitch Black, and what appears to be a retro version of the very first NMD R1.