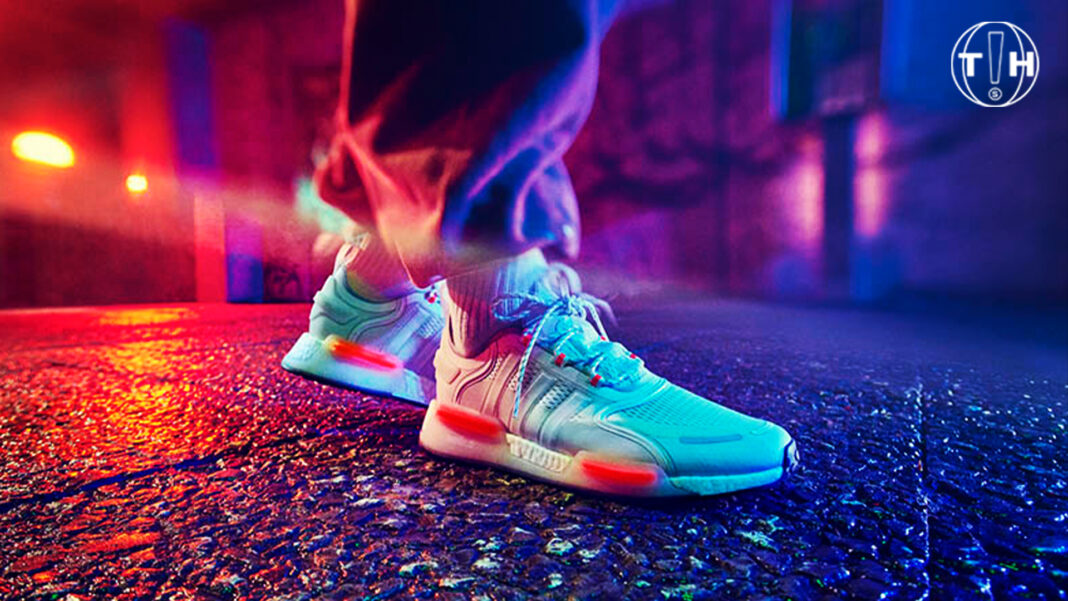 Last Friday, September 30, adidas Originals launched the newest iteration of the NMD silhouette. The NMDs was first launched in 2015 and through the Adidas NMD_V3, returns with an updated take on the original cutting-edge innovator — bridging the past, present, and future in its retro and futuristic design. The said event was a great time to celebrate pop culture as sneakers, streetwear, food, and amazing music collided.

A Collab that Celebrates Music and Streetwear 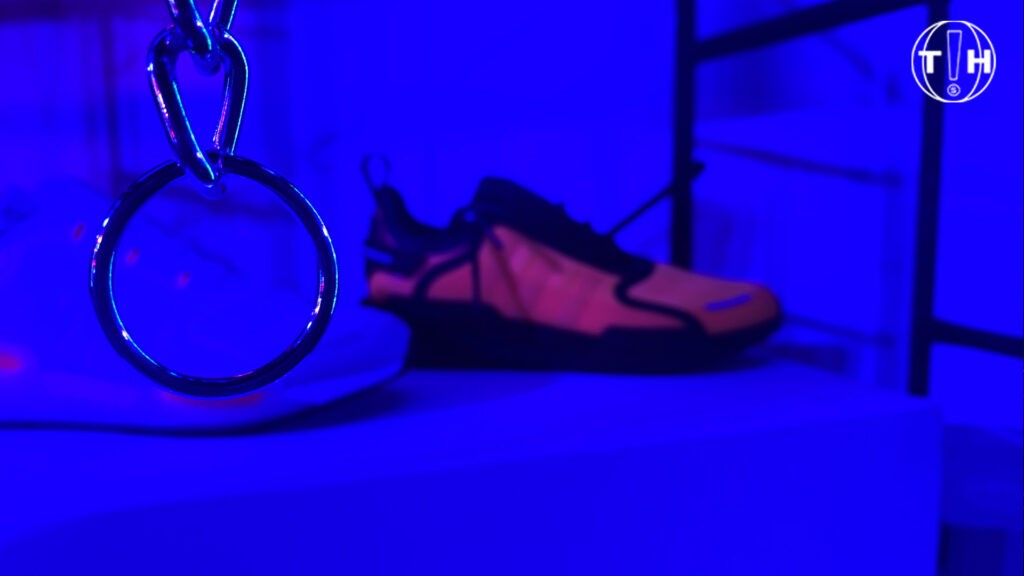 The launch took place at Kondwi Bar in Makati where rising explorers in the music industry took center stage to also release an original song and music video entitled Create New Path. This new song is a collaboration between Adidas Philippines and several Filipino artists as it is performed by Kritiko and Denise Julia while being produced by Moophs. 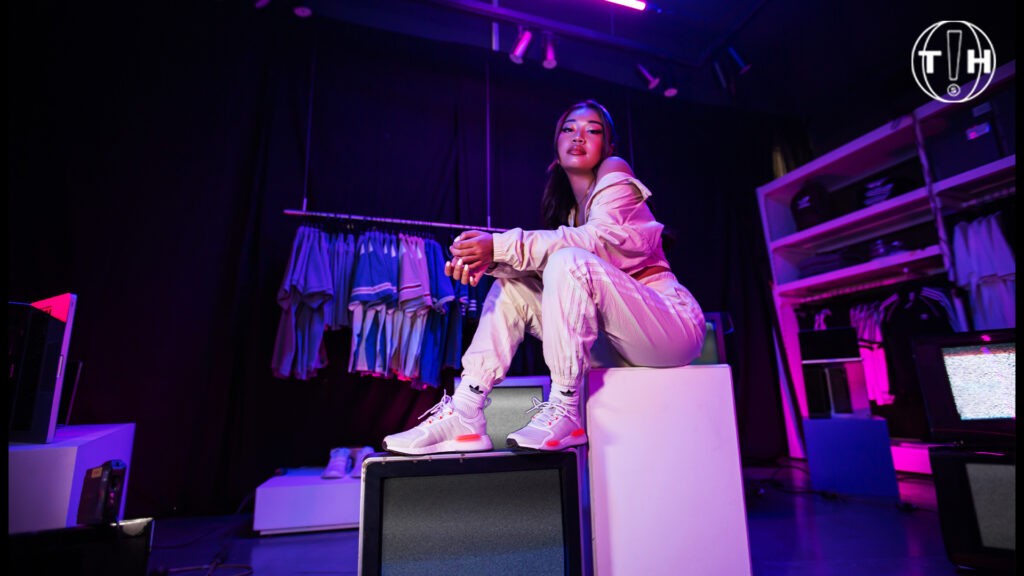 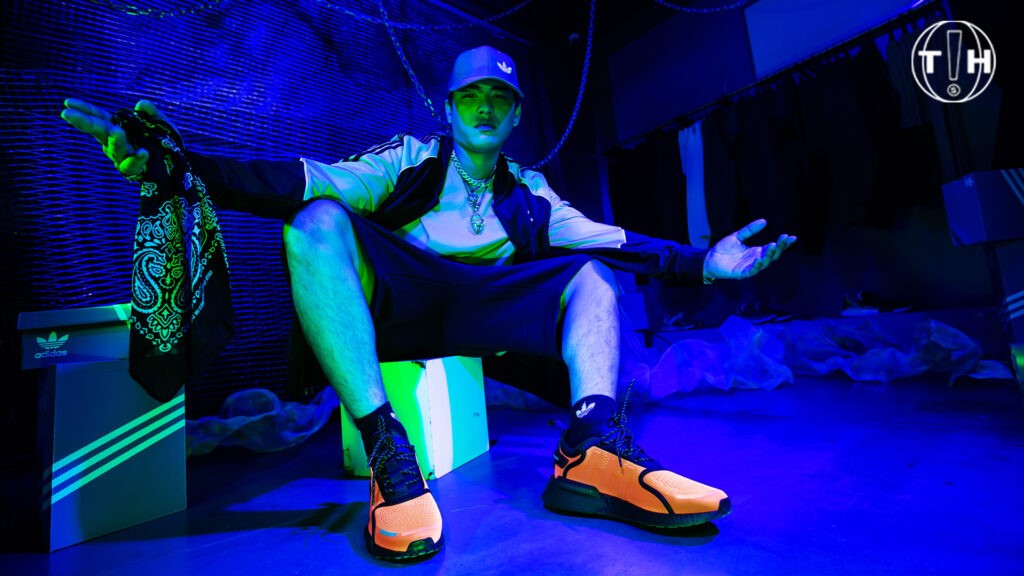 John Michael “Kritiko” Edixon on the other hand is a rapper and finalist in one of the fiercest songwriting competitions in the country. 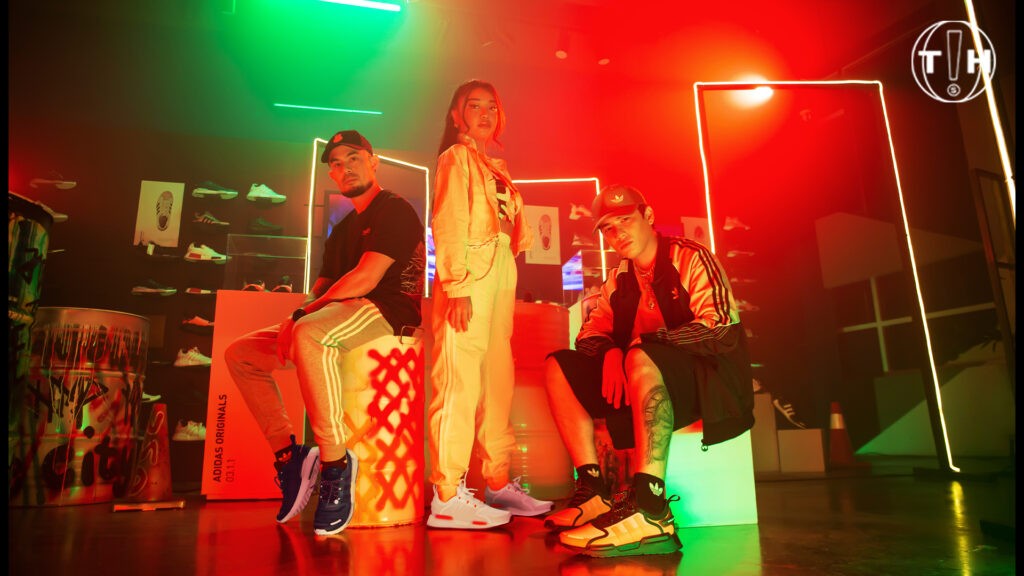 The original song tells the story of OGs who rebelliously bring the heat and are unafraid to create their own paths despite any obstacle that may be in our way. The song was written by Denise Julia and Kritiko while being produced by Chris “Moophs” Lopez, the label head of the renowned Philippine-based Tarsier Records and a trailblazer in his own right.

The song also features an accompanying music video that melds the past and future with retro-like and neon visuals that are paired with an electrifying modern and even futuristic vibe. 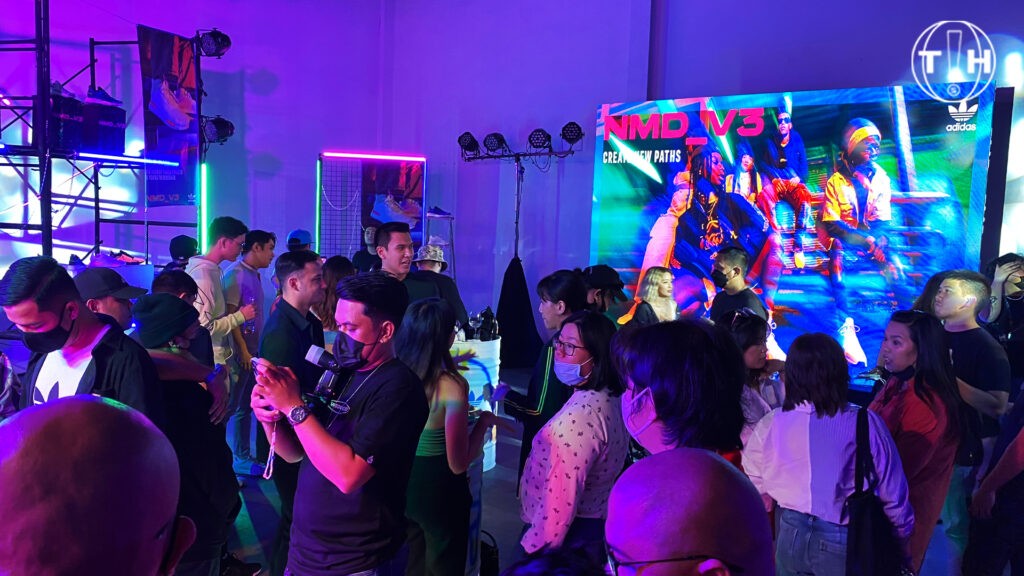 Jen Dacasin, adidas Philippines Brand Activation Manager kicked off the event by stating, “Partnering with these local artists to produce an original song specifically for this launch is a first for the brand, and we couldn’t have chosen better Creators to represent NMD. Just like the song inspires to ‘create new paths’, Denise Julia, Kritiko, and Moophs are all rebellious explorers who’ve forged their way to make names for themselves through their creativity and artistry.”

The NMD_V3 is a silhouette built for a life in motion. It features a re-engineered mesh that wraps around the foot, a transparent heel clip, and of course the ever-so-reliable and comfortable BOOST cushioning that’s partially encapsulated in a TPU shell. 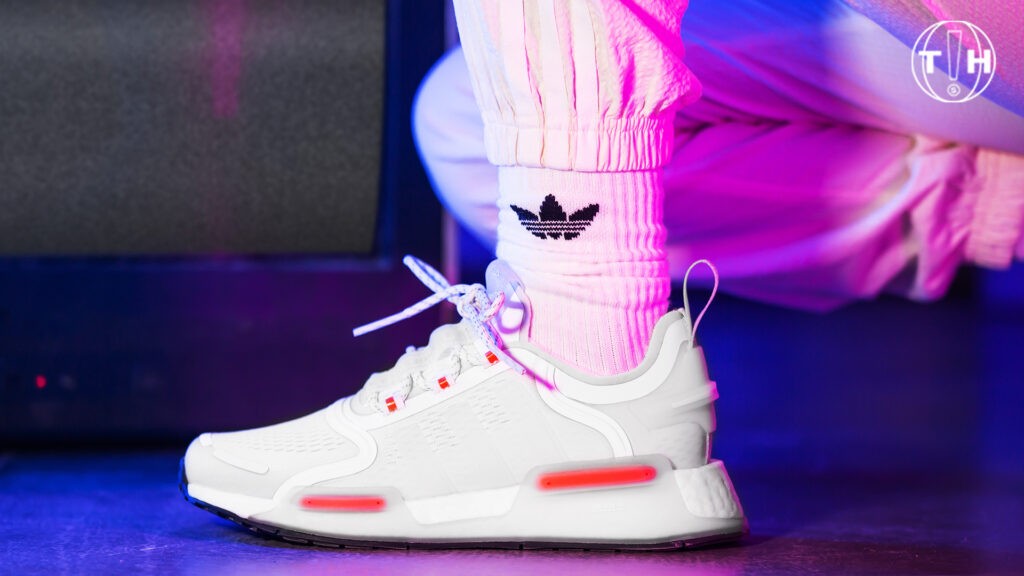 The upper is also made with a high-performance yarn that contains at least 50% Parley Ocean Plastic— reimagined plastic waste intercepted from remote islands, beaches, coastal communities, and shorelines— and 50% recycled polyester.

Adidas showcased the power of pop culture to unite us as people. The power to enable forward thinkers to express themselves through their art and what they wear. It’s a powerful statement that Adidas boasts that we all indeed have the power to create and forge our own paths and this statement speaks louder than ever through this collab. The new NMDs, therefore, are a very statement of this fact. 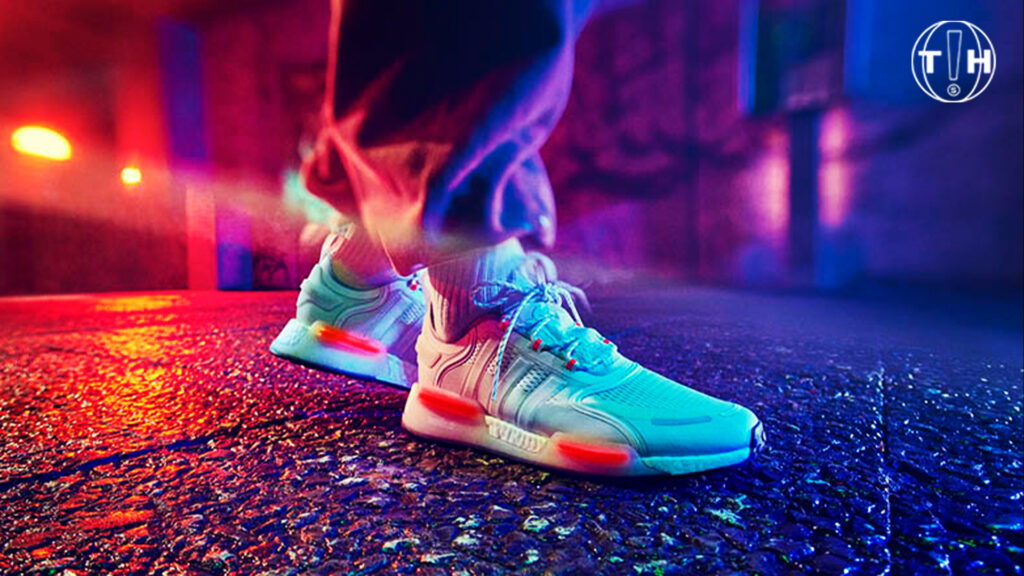 The NMD_V3 retails for Php 8,000 to Php 8,500 depending on the colorway, and is available in an array of progressive colorways at the adidas Philippines online store and physical stores.