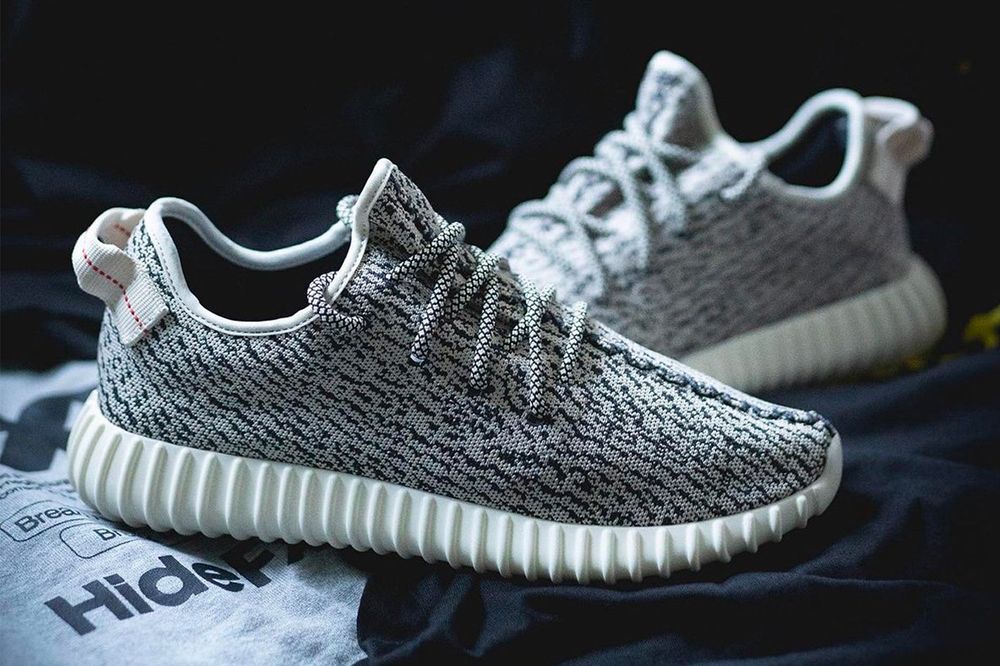 Kanye West is nothing but a real hot mess lately. Outside of all the debacle he has with GAP and adidas, it seems that the Three Stripes is fed up with Kanye’s antics. With all the drama Kanye has been doing lately, it seems that his controversial “White Lives Matter” shirt at Paris Fashion Week was the one that ticked off adidas (and practically everyone).

As a response, adidas has broke its silence and said that it is putting its Yeezy partnership under review. “After repeated efforts to privately resolve the situation, we have taken the decision to place the partnership under review. We will continue to co-manage the current product during this period,” adidas said in their statement. While it’s typical of a PR statement, this does indicate that adidas may drop Yeezy for good—and I’m not bitter about it. 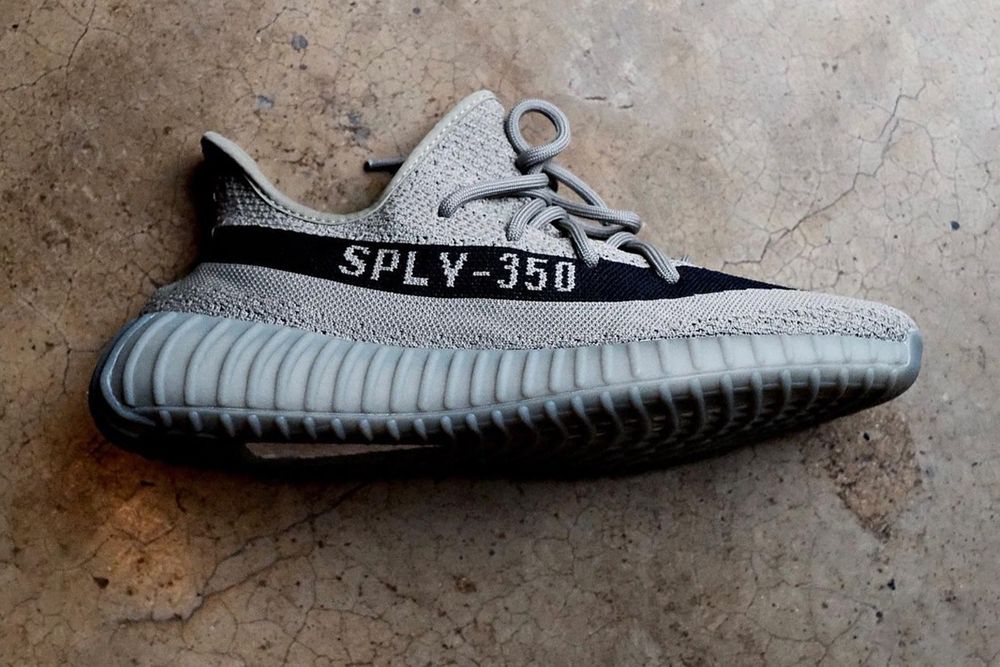 Even if the adidas and Kanye partnership is close to a decade, I do think that the Three Stripes might be making a right move to, maybe, just call quits on their partership and move on—even if the Yeezy partnership made a big impact to adidas, and comprises of 7% of adidas’ revenue for 2021. 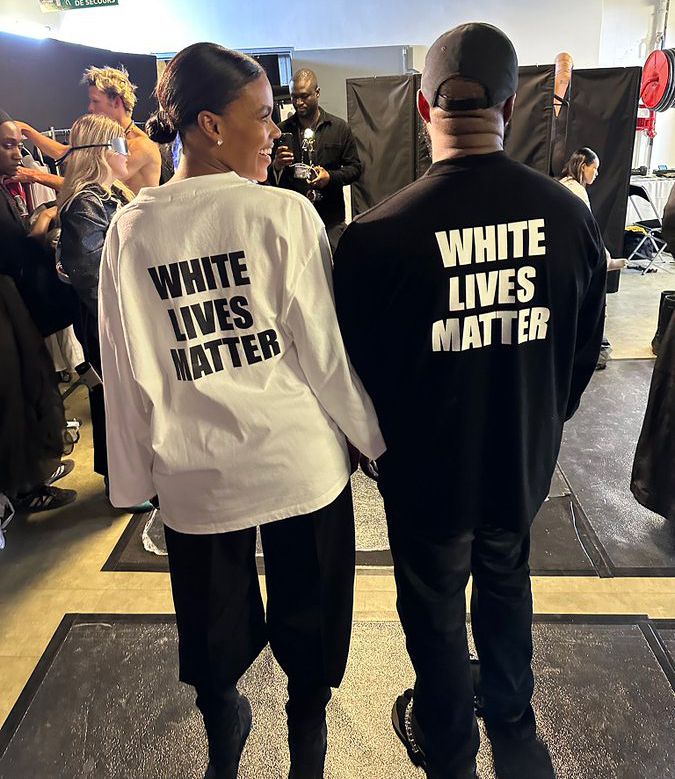 Aside from the fact that “White Lives Matter” is controversial, Kanye has been out of his mind for the last few year—who would forget that time when he openly supported Donald Trump and even wore a “Make America Great Again” hat that’s associated to the controversial ex-US president and businessman?

Things even got worse, with Kanye even dragging the late Virgil Abloh in his tirades, which made it appear that he is being narcissistic of himself and wants to be accepted in the fashion industry—something that he has been working on for over a decade. The fact that the whole fashion industry is joining forces against Kanye and his toxicity gives us all the reason that adidas has to act quick and drop Yeezy completely from its portfolio—even if it means that they lose revenue. 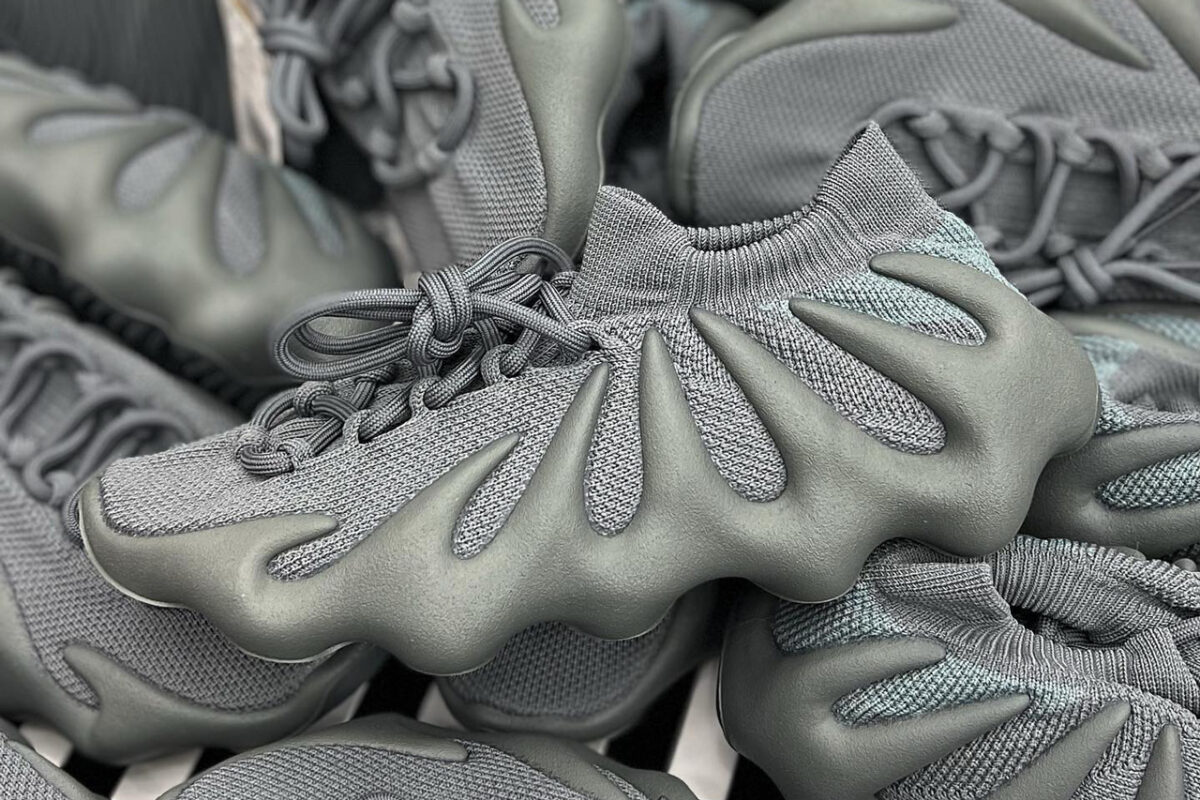 You see, while I admire Kanye’s work, he has become a very problematic individual in recent years, and there’s no new Yeezy silhouette or colorway that is interesting. A big chunk of Yeezy colorways are earth tones that practically only vary by shade, and everyone is already riding on the trend that the Yeezy Foam Runner has started. The Yeezy Boost 350 and 700 are starting to become dry and boring despite new iterations, and the likes of the Yeezy 450 is not widely accepted by sneakerheads.

Let’s face it: adidas already has a nice run with Yeezy since 2013, and sometimes things have to end—especially when narcissistic people like Kanye are spiraling out of control. At the rate things are going, dropping Yeezy might be the THE solution that’s needed to knock Kanye and humble down. Kanye has been so full of his ego for the past two decades, and I think something big has to happen in order for him to actually adjust to the times and be in touch with reality.