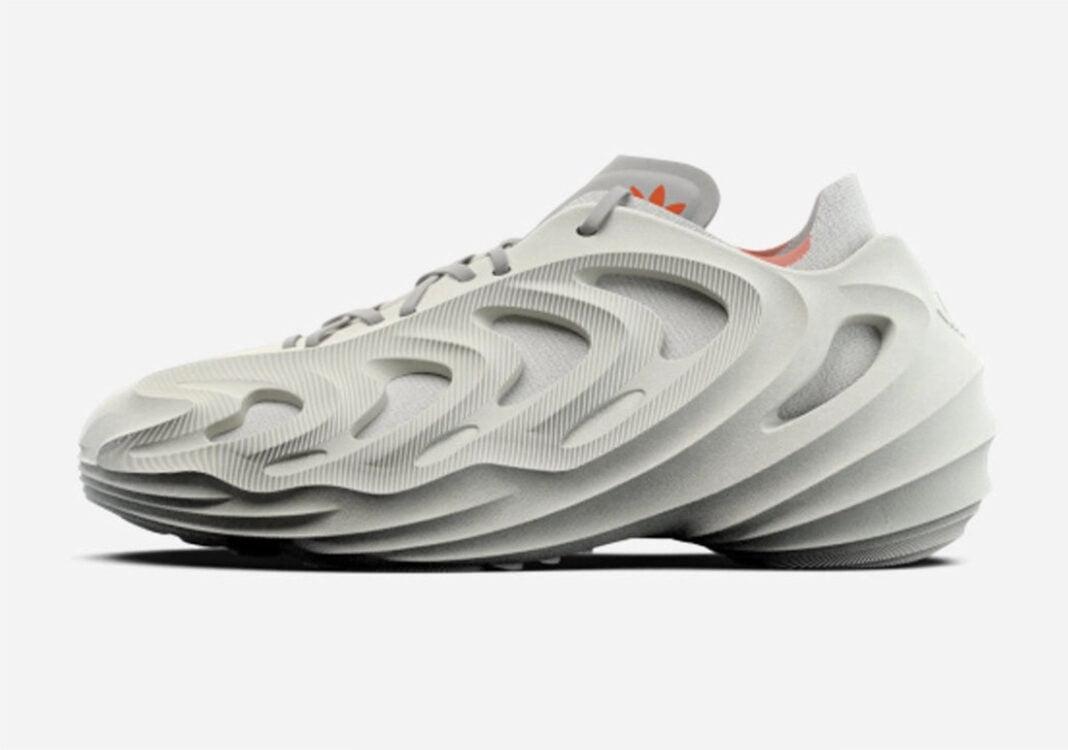 After all the brouhaha adidas received from Kanye West over the Adilette 22, the Three Stripes remain unfazed by Kanye’s tirades, so they went on to officially unveil the adiFOM Q, which people may argue that it looks like a Yeezy Foam Runner ripoff. 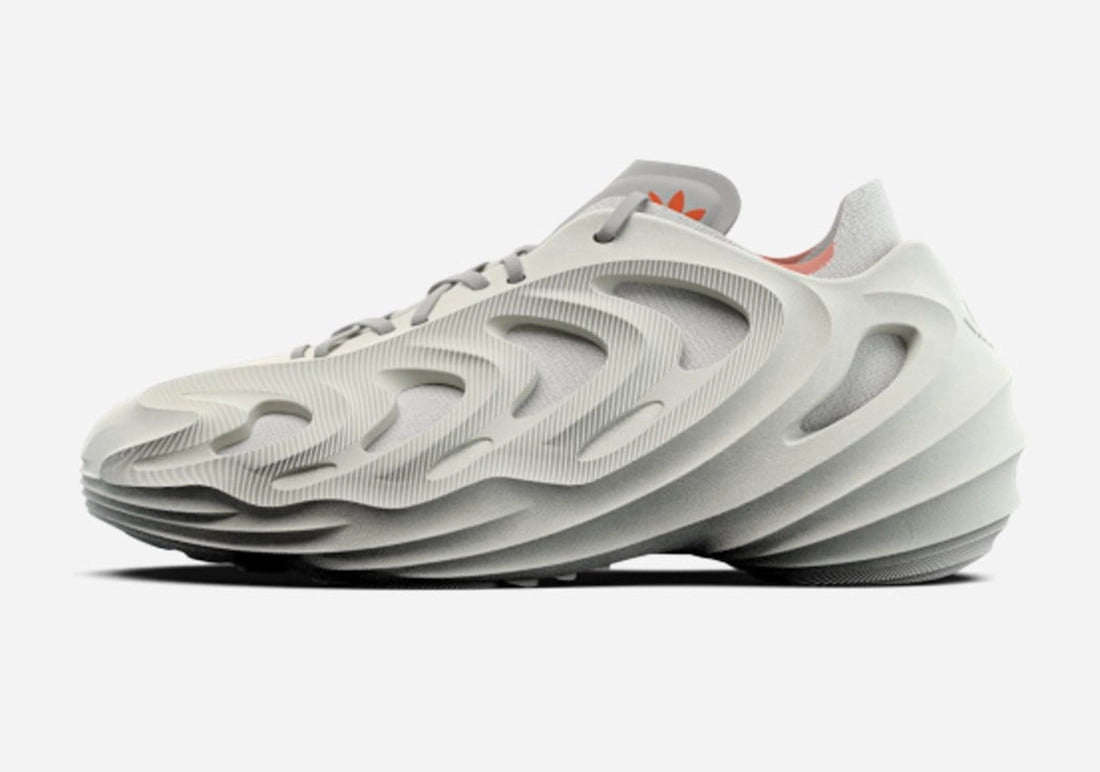 Before the Foam Runner comparisons come pouring in, adidas is prepared this time, explaining that the adiFOM Q is based on the Quake, which was unveiled back in 2001. The Quake is part of adidas’ Performance line, so you get the brand’s Torsion System. The design appears to build the foundation of the T-Mac 1 and 2, though the Quake’s distinguishing feature is the wavy pattern on its upper. 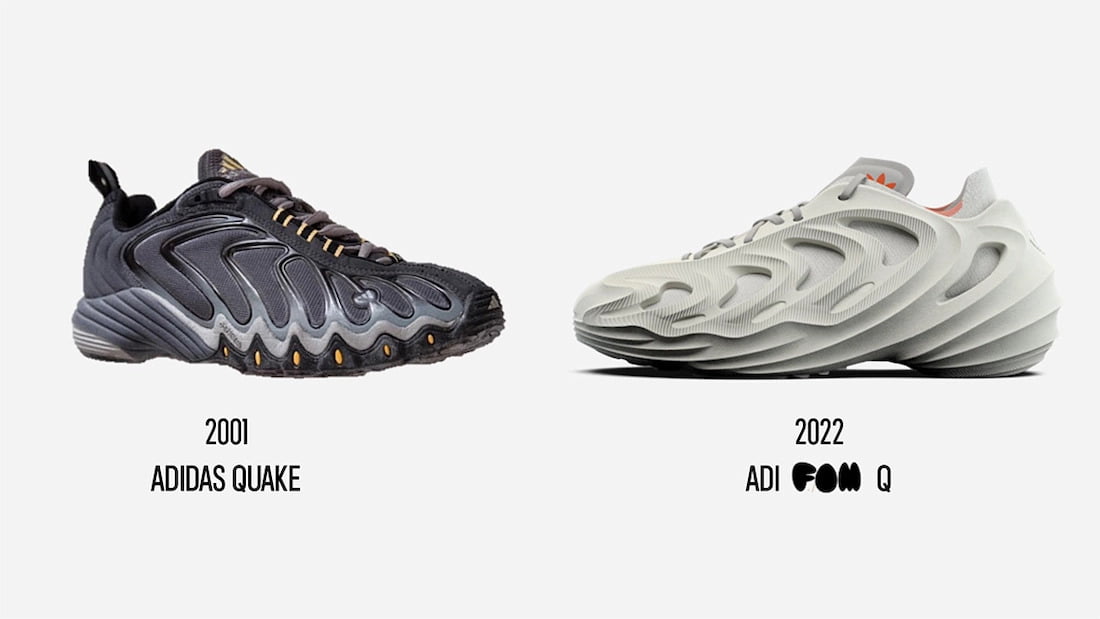 Since clogs, slides, and slip-ons are all the rage right now, adidas reinterpreted the Quake with the adiFOM Q, simplifying the overall design into a foam-based sneaker that has a two-piece design with its inclusion of an inner bootie. While there’s no denial about its comparisons to the Foam Runner, the adiFOM Q is best described as a wearable exoskeleton than a clog, which is a similar concept done by Converse and *A-COLD-WALL’s Sponge Crater.

While adidas only said that the adiFOM Q will become available soon, we expect it to drop by the end of this year. Just like the Adilette 22, we expect the adiFOM Q to sell out fast because of the buzz and hype it has gathered.