Home Editorial Is the adidas Adilette 22 a Yeezy Slide Rip-Off? 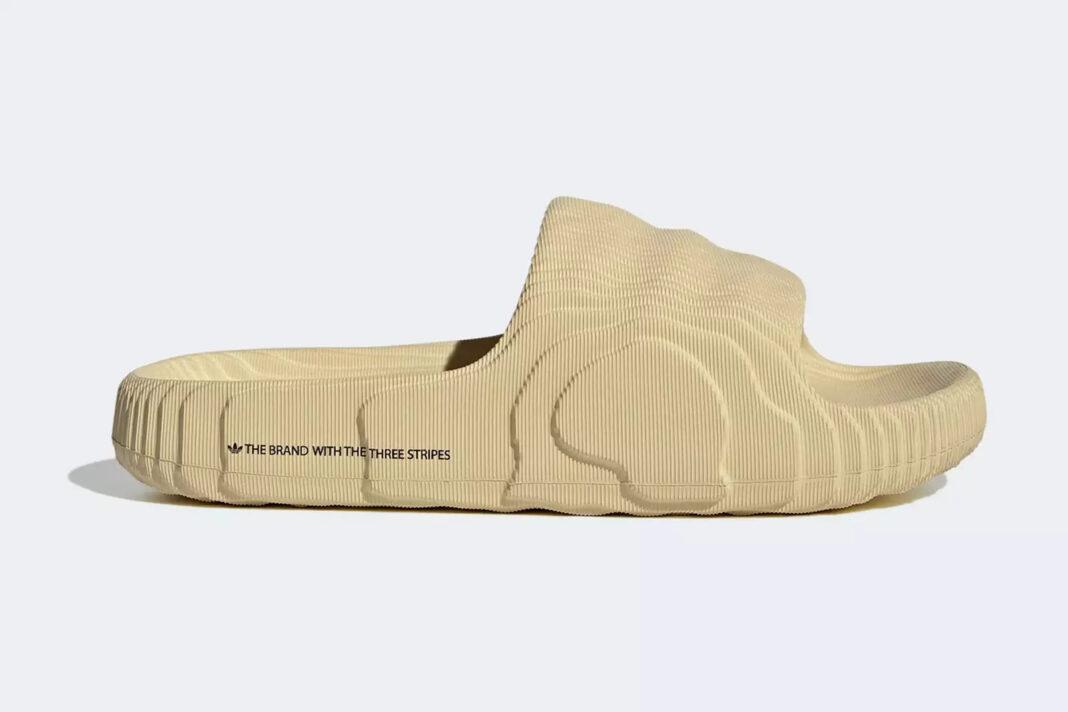 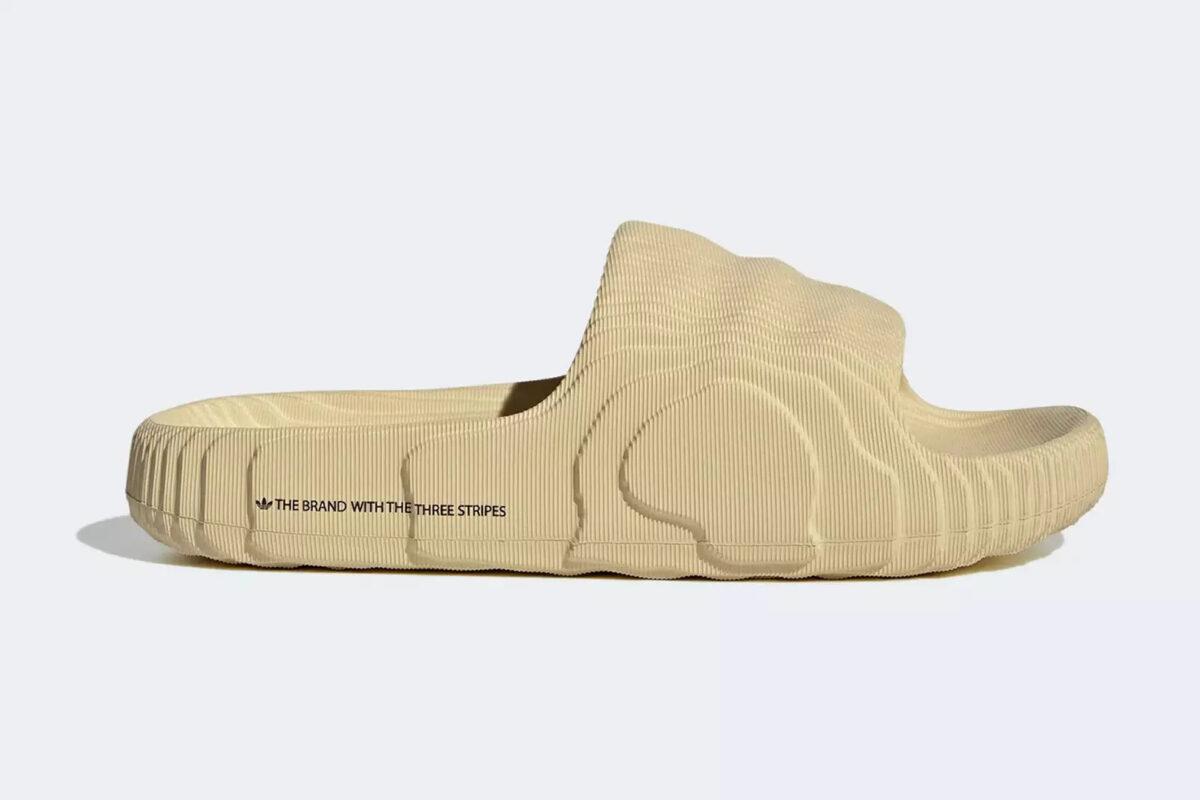 One of the most-talked footwear products lately was the adidas Adilette 22, which has a unique, glitch aesthetic that felt like it was a fitting techwear piece. With a suggested SRP of $55(~Php 3k), the Adilette 22 is more affordable than the Yeezy Slide (their current SRP locally is Php 5k), and Ye is not happy about that.

In a now-deleted Instagram post, Ye called out adidas CEO Kasper Rørsted for blatantly copying the Yeezy Slide in conceptualizing the Adilette 22. There were mixed reactions to Ye’s post, and while I’m a big fan of him, I do think his rant is just outright outrageous. 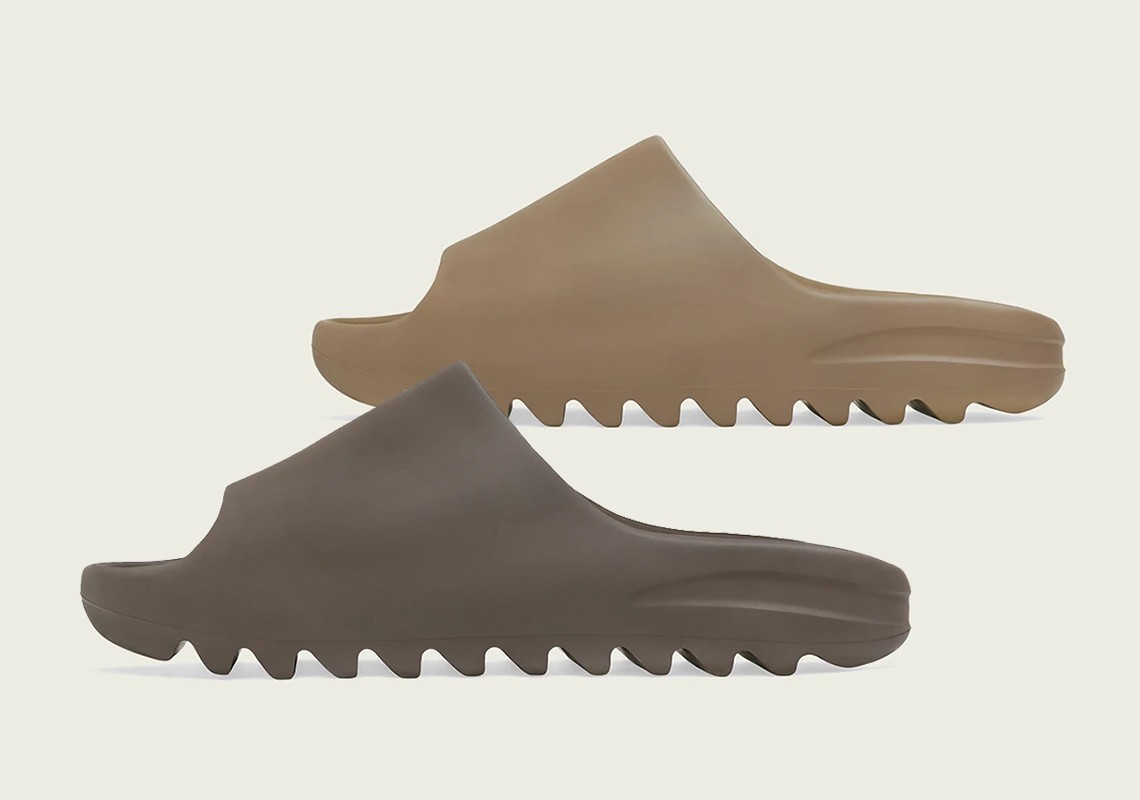 Let’s get this straight: if you compare the Adilette 22 to a pair of Yeezy Slides, I absolutely don’t get the similarities. First of all, the Yeezy Slides have a exaggerated, serrated bottom while the Adilette 22 stays true to the OG’s DNA with a practically flat outsole. Some may argue about the chunky look, but unless Ye proves that he has a patent for the Yeezy Slides (something like what Nike did when it filed a trademark for the Air Jordan 1), adidas did not do any form of blatant copying with the Adilette 22.

I find it funny that Kanye had to go on such a tirade considering that he has a contract under adidas, and it seems that he is back with his egoistic self in biting the hand that feeds him. Sure he has other brands like Yeezy GAP, DONDA Sports, or the standalone YEEZY Brand (yes, not the one associated with adidas), but a big chunk of his sales is still with the adidas Yeezy brand.

My take on this issue? Unless Ye has a hyperinflated ego and decides to pull the plug off adidas, his tirade on the Adilette 22 is another instance of him bursting in anger. So yes: to Mr. Kanye West, I’m a big fan but you have to chill out sometimes and not let your ego get the best of you.