Home Editorial The Days of the Bootleg Jordan 1s are Numbered… Or Are They? 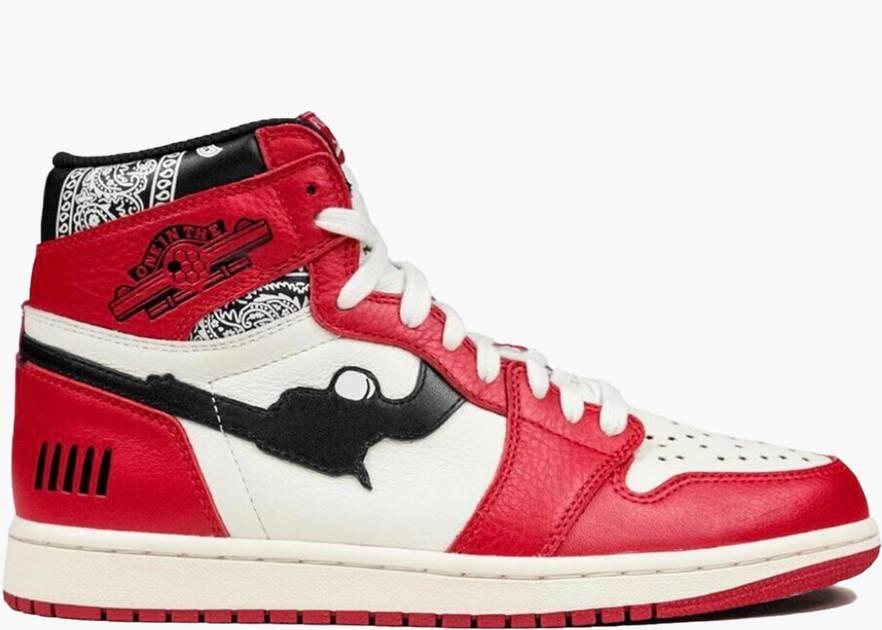 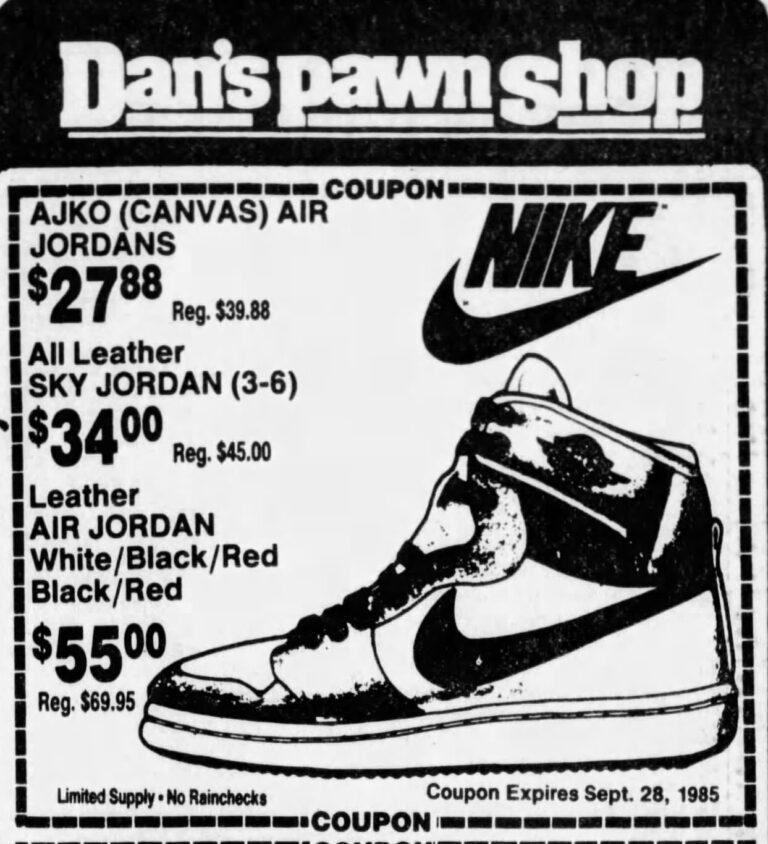 The Air Jordan 1 by Nike is arguably one of the most iconic sneakers of all time. It has been often imitated and never duplicated. Its attention to form, function and aesthetics have been unmatched time and time again.

As with all things iconic, there will always be the imitators, we’ve seen it all, from other rival shoe companies offering their “takes” on the shoe, down to today’s custom game where they take the liberty of replacing the swooshes with their brand logos. All in all, it’s fair game until the gorilla in the jungle makes the loudest scream.

Finally, after 35 years of existence, shoe supremacy and KO versions, the United States Patent and Trademark Office (also known as the USPTO) has finally announced a protective trademark regarding the patent filing for the design of the Air Jordan 1. 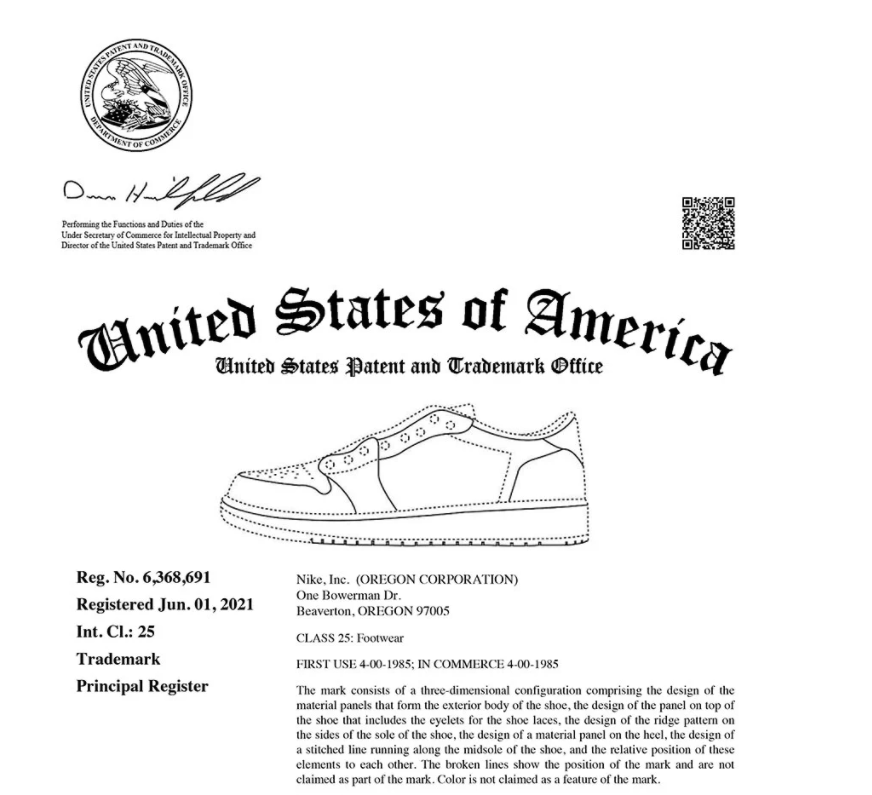 Originally a shoe from 1985, the shoe wasn’t a stranger to bootlegs and the like. From mom and pop stores that tried to cash in with their own versions down to the Asian markets, it was total pandemonium. This posed a huge problem that Nike even offered a lower priced version just to counter them by way of the Jordan 1 KO sans the ‘Air.”

Nike made the patent filing for a trademark for the Air Jordan 1 High, Low, and Low SE on July 31, 2020, and it took roughly a year—on June 1, 2021–to have all three trademarks granted, made legit and announced to the public.

This grants Nike the power to seize goods upon arrival making it a problem for those bootleg brands and distributors who have made careers out of their silhouette. This empowers Nike to as much as triple the damages (if all three sneakers are involved) if the court determines that a party has infringed their property knowingly and willfully.

Which brings us to another side of the story. Shortly after this one, a counter-petition to the United States Patent and Trademark Office was filed recently.

As the last hope for bootleg companies, the said petition was filed by Robert Lopez, founder of New York-based RGL Consulting Group. The firm was said to help “independent brands and small business owners in successfully enforcing their brand ownership rights against corporate giants.” 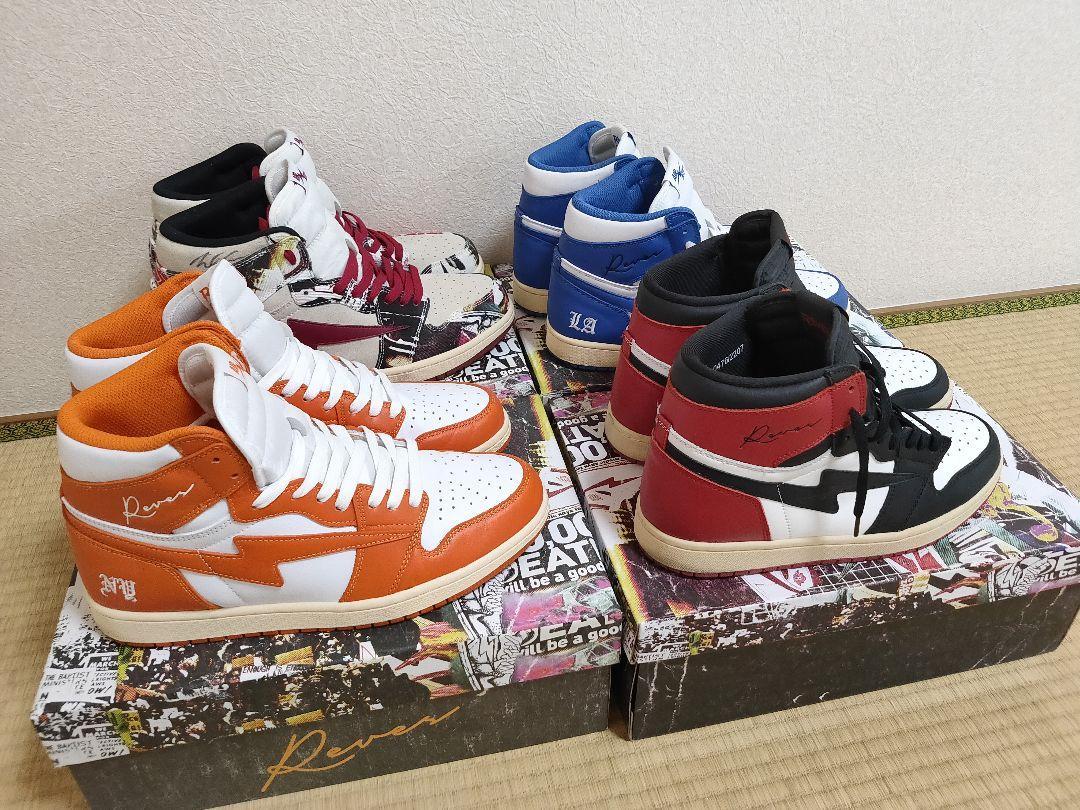 This one is a murky body of water to tread on. As much as we love the Jordan 1, we also love the creativity of independent artists and brands as they challenge Nike not to be so complacent with retroing us the same pairs year after year. 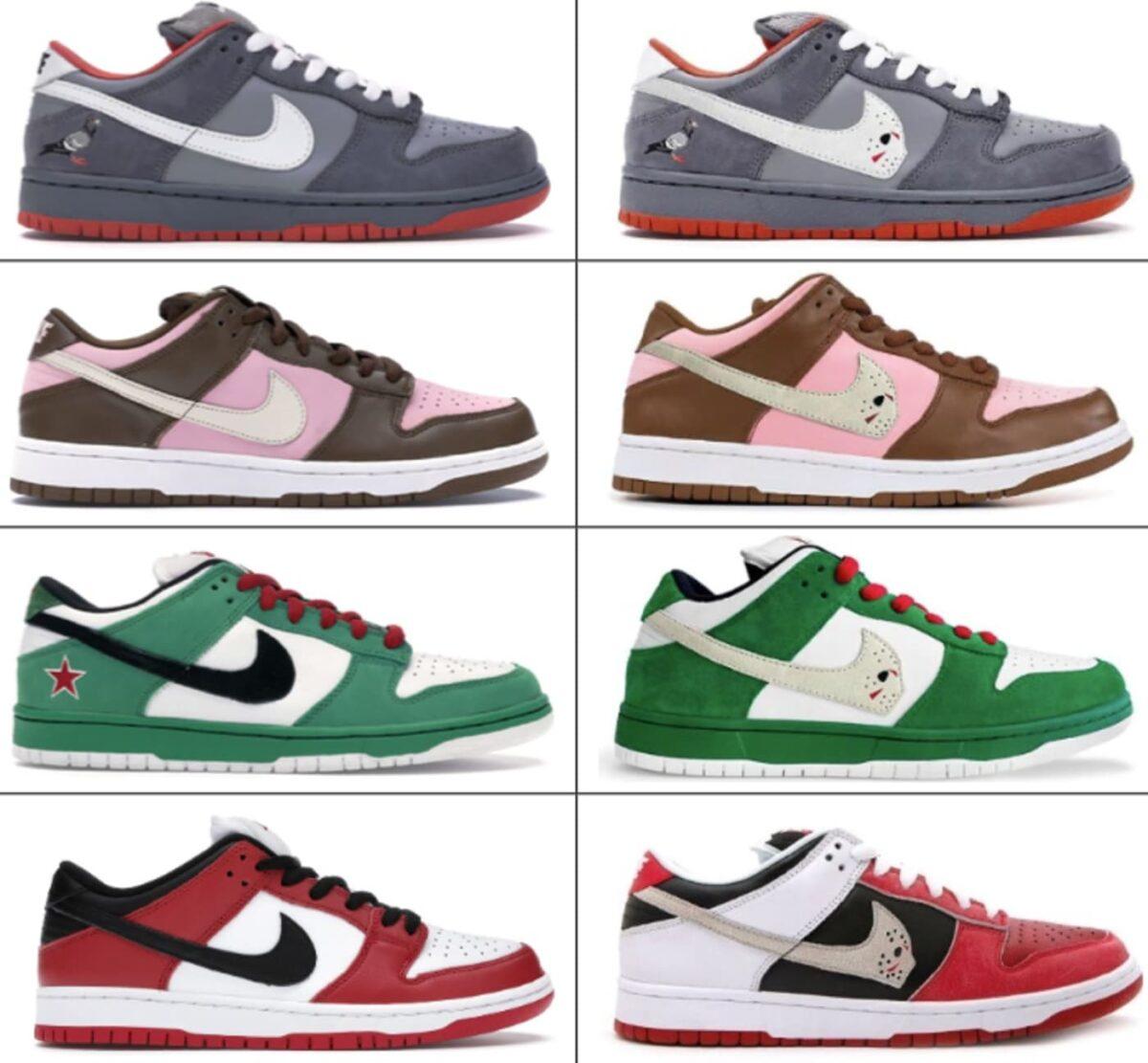 Also, are the days of the SB Dunk bootlegs numbered as well? Remember how Warren Lotas got the hate and the dirty lawsuit? 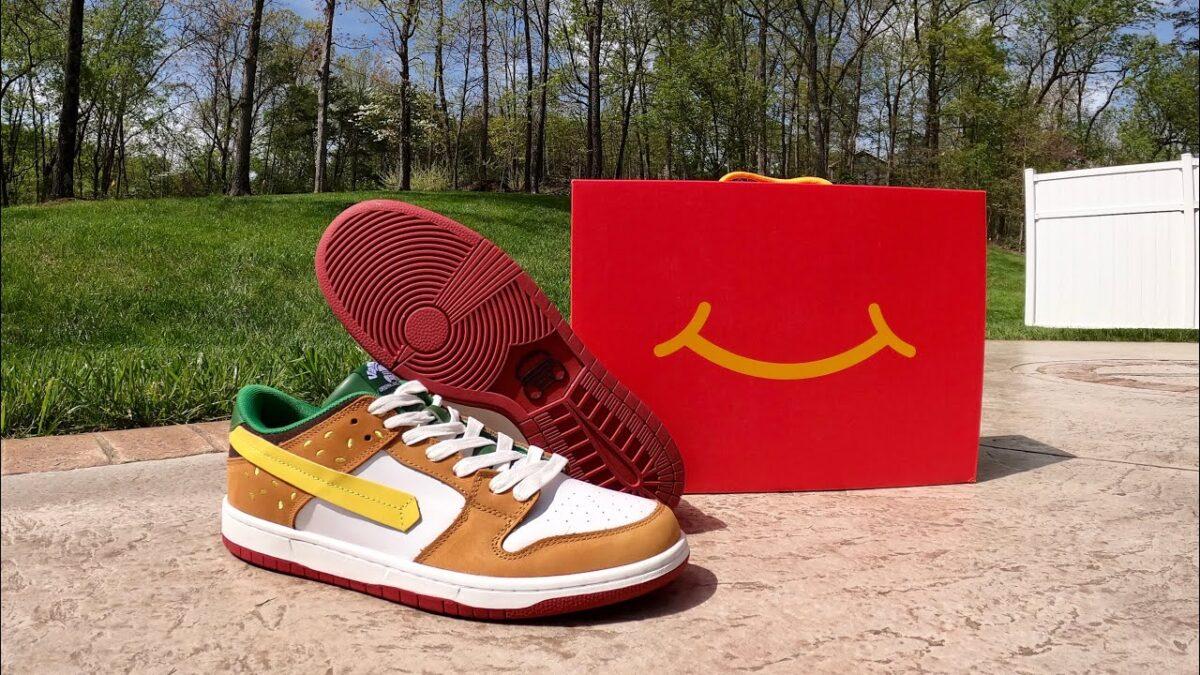 We hope a compromise can be made wherein Nike can sue actual counterfeiters who copy the exact products, then come to an agreement with the creative brands who are inspired by them.

In other news, the Air Jordan 1 Bred is set to drop in the Patent Leather version which you can check out here.