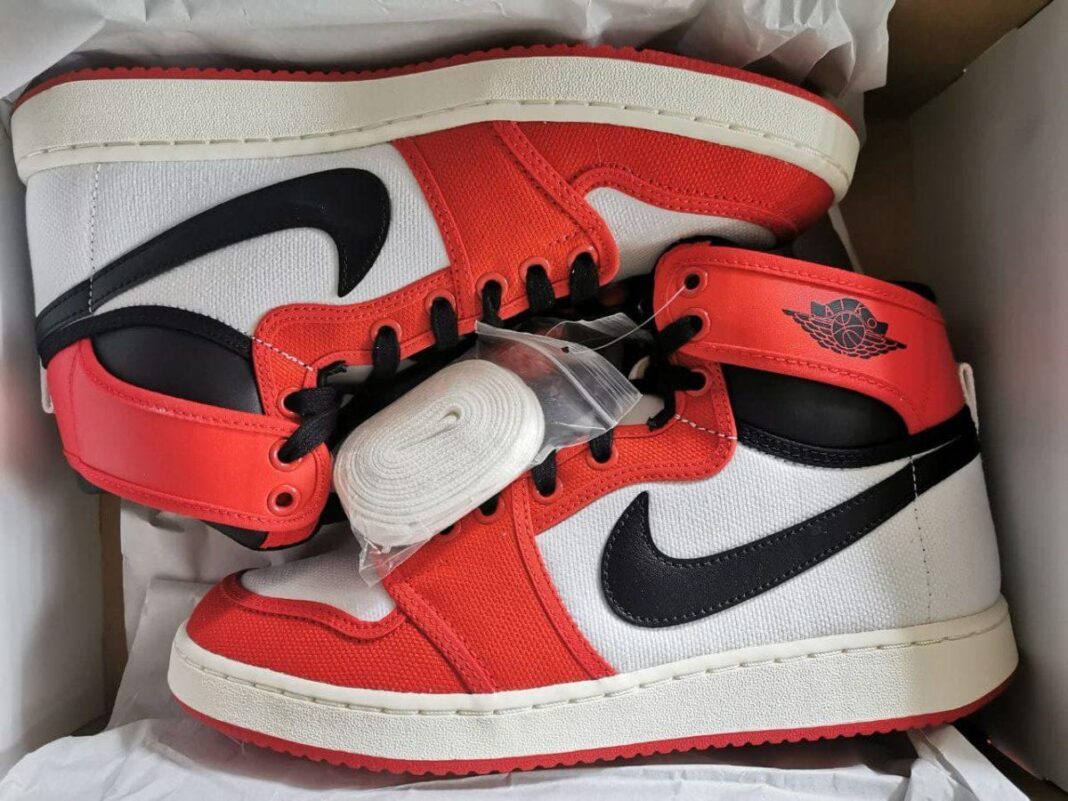 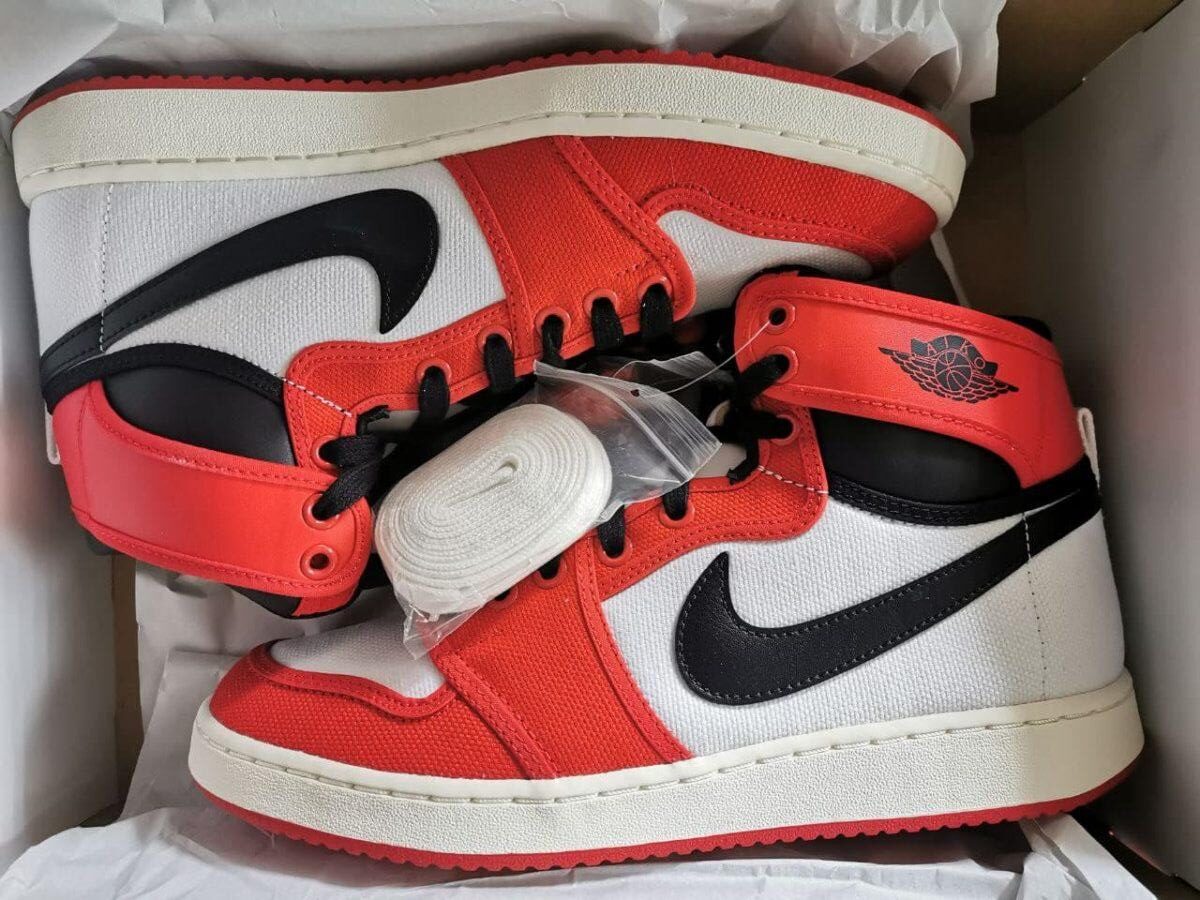 The Air Jordan 1 KO in the Chicago colorway has dropped a few weeks ago—much to the anticipation of the whole community. Everyone was hoarding it like crazy during the first week of the drop and surprisingly it fell short of reseller expectations. Maybe because it wasn’t really considered an OG by sneakerhead standards or some crazy reason. That being said, let us break it down to you, why you should still consider getting a pair… 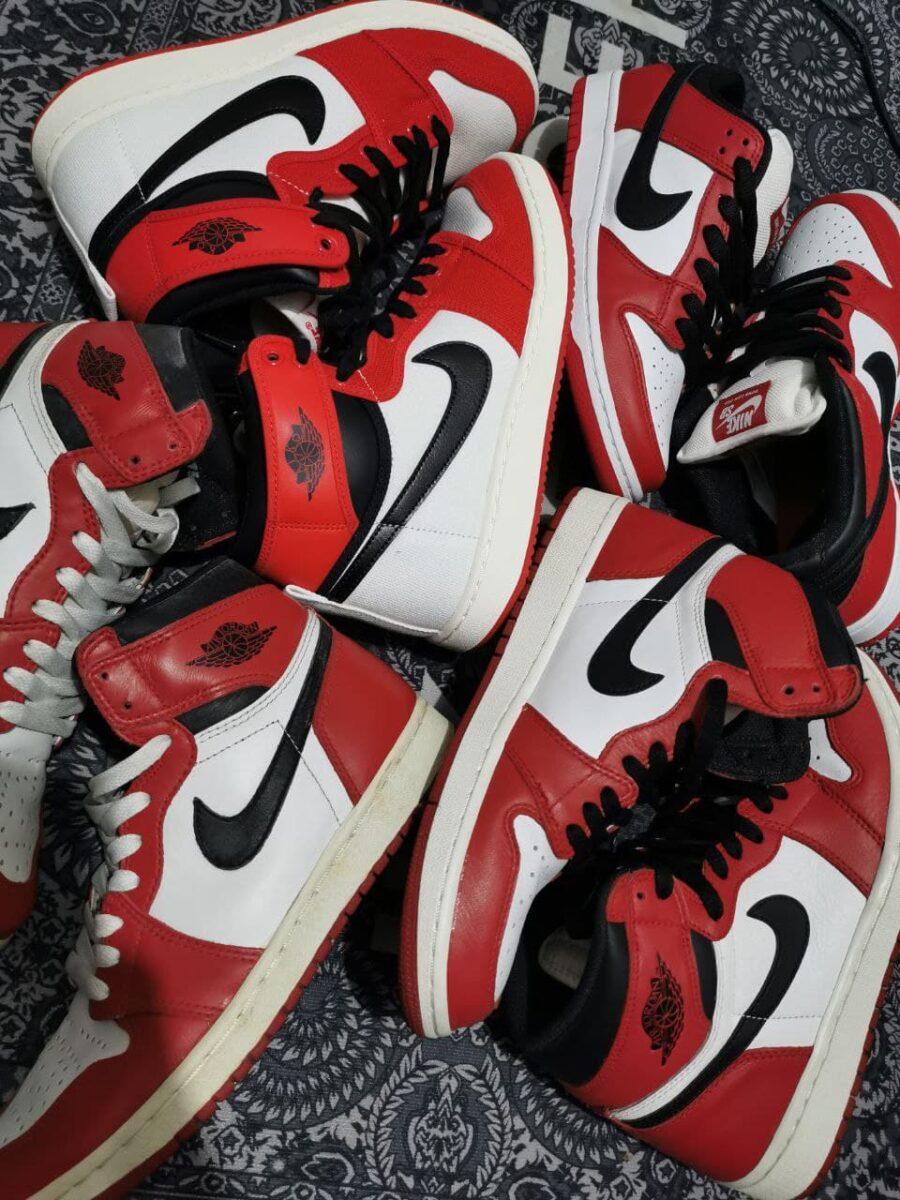 It’s an interesting Nike take on a Jordan fake

Because Nike Air Jordan 1’s in the 80’s weren’t a walk in the park wallet-wise and Nike was seeing counterfeits of their flagbearer shoe, the Air Jordan 1 KO served the purpose of Nike selling a scaled down Air-less “budget” version, especially in this Chicago colorway. With canvas uppers and a different shape, it’s a Jordan 1 with less damage on the wallet.

It had a place in the hardcore music scene

Interestingly enough, Ray Cappo of straight edge legends Youth Of Today wore them in the 80’s. He was said to have found the shoe in a bargain bin and bought them because they were cheap and he liked the colors. Even Supply Store, a skate shop in Australia dropped a limited edition shirt with the said shoes in collaboration with Revelation Records. Talk about history.

It features an interesting midsole unit

Featuring a thick Air Force 1-like sole unit from the Nike Vandal, the Air Jordan 1 KO is a chunkier more durable version of the legendary shoe. Thinking of beating them down to the ground? Good luck with that. They are superbly thick and built like a tank. 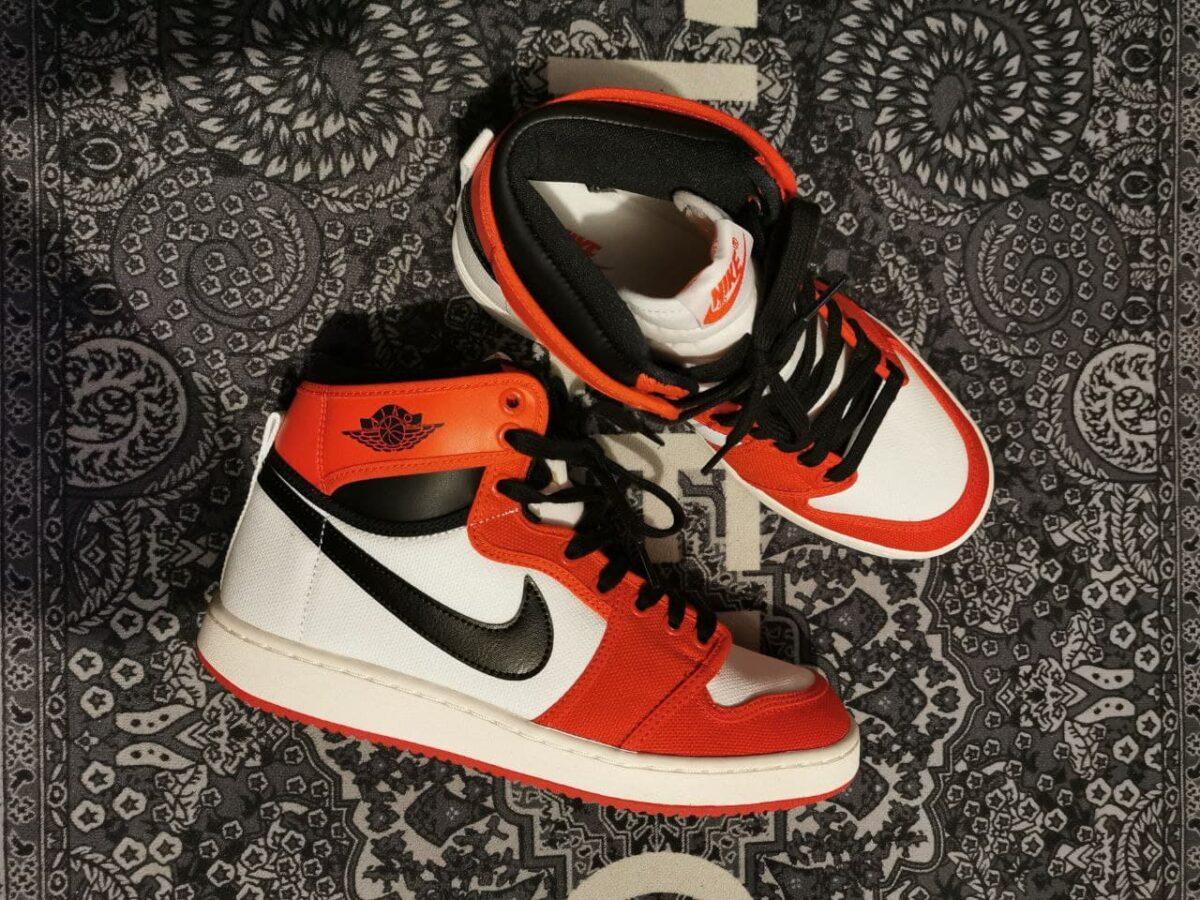 They have three lace options

It’s quite a rarity to see these many lace options on a Jordan 1 or a Dunk lately. You can actually have fun with it and customize how you lace them up. If you’re curious, they come with red, white and black lace options. Mismatch them or whatever to your heart’s content. 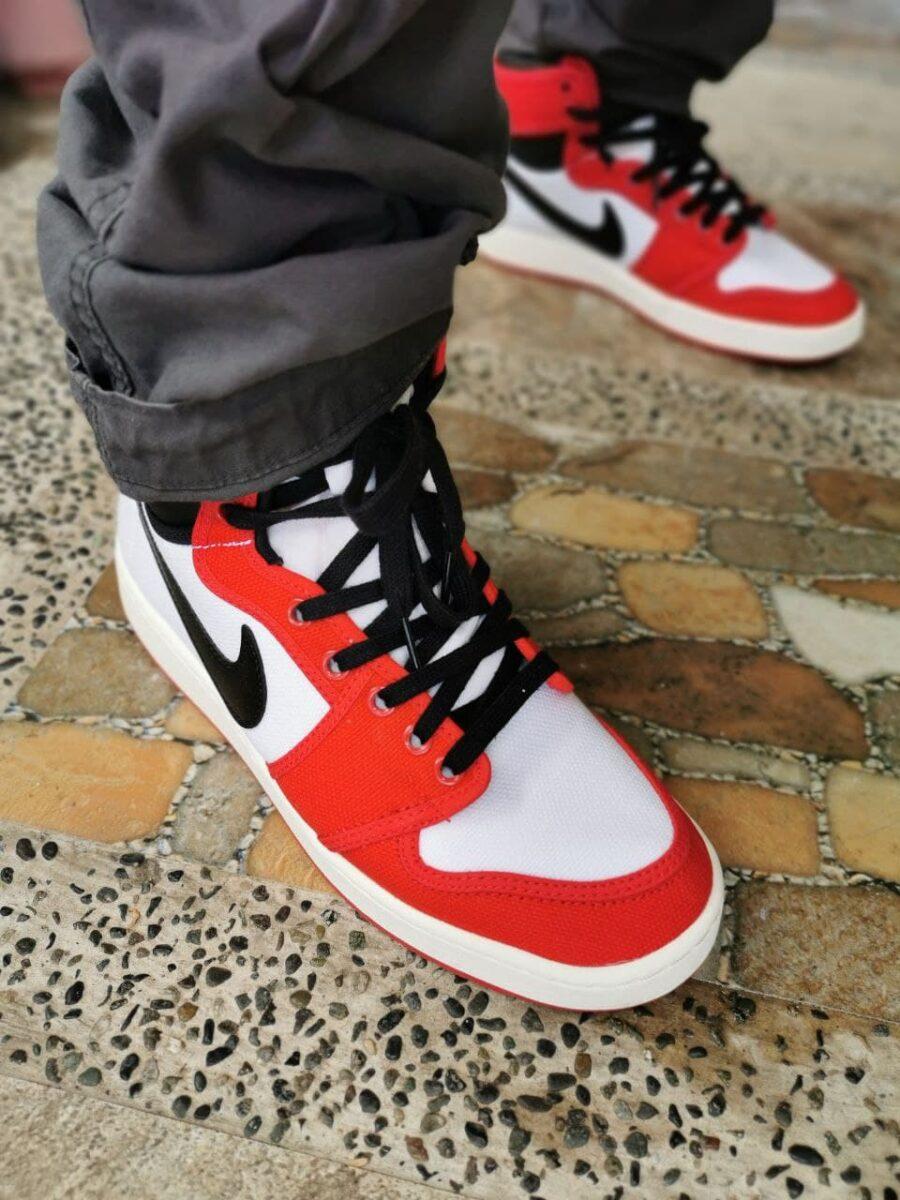 Thinking of adding a graphic or a design to your Jordan 1 KO? That is made easier because they are made of canvas. Easy to draw on and apply on, you won’t even need much knowledge on customizing to pull it off—even markers and a little paint will do! 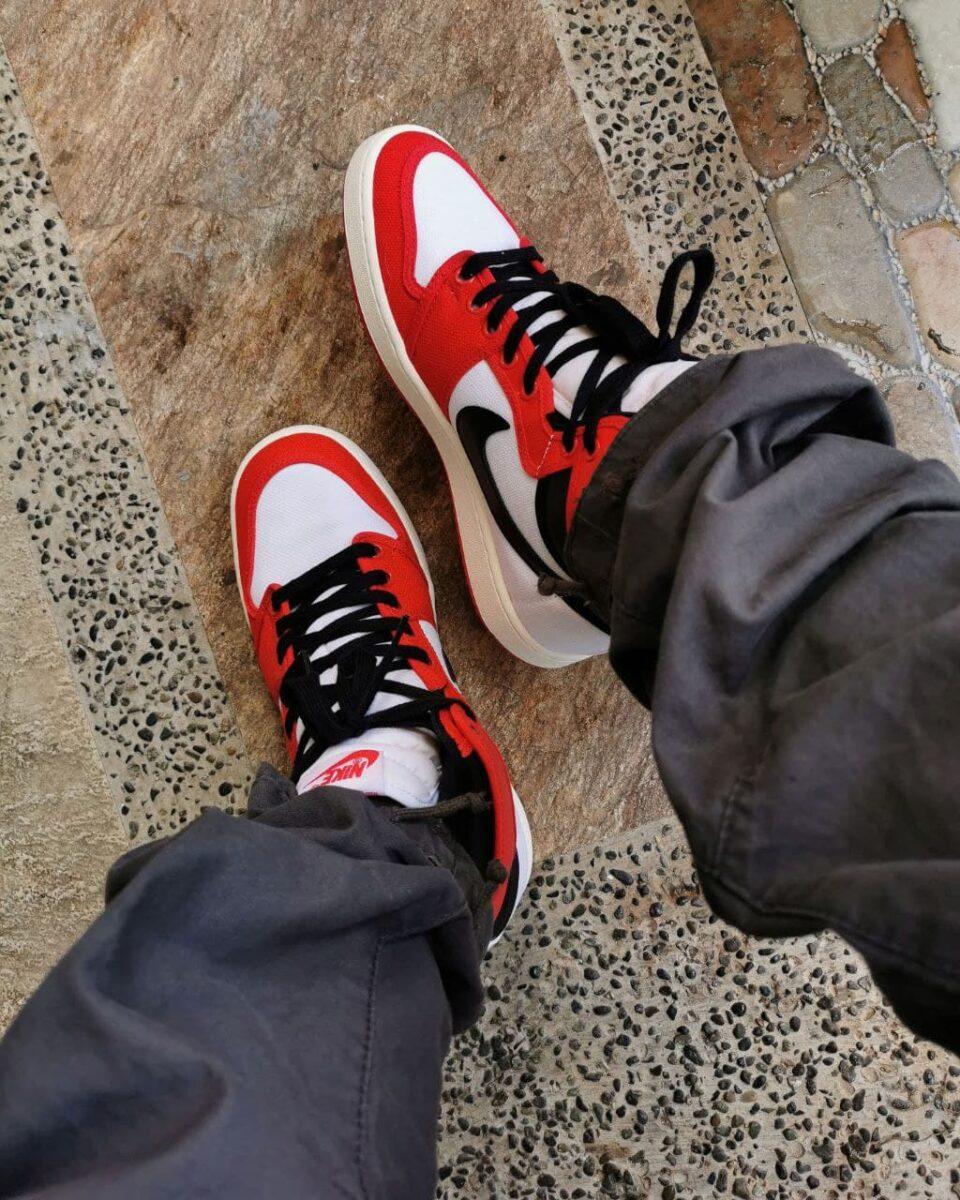 The Verdict? A Must Cop!

If you missed out on all the now expensive Chicago colorways then the Air Jordan 1 KO is your most practical bet to have one in your rotation. Whether you want to rock them to shreds or you just want a piece of Jordan history this pair delivers the goods. With a retail price of ₱7,345, you can get one now as low as P8,000 to P10,000 tops and that is not a bad deal!