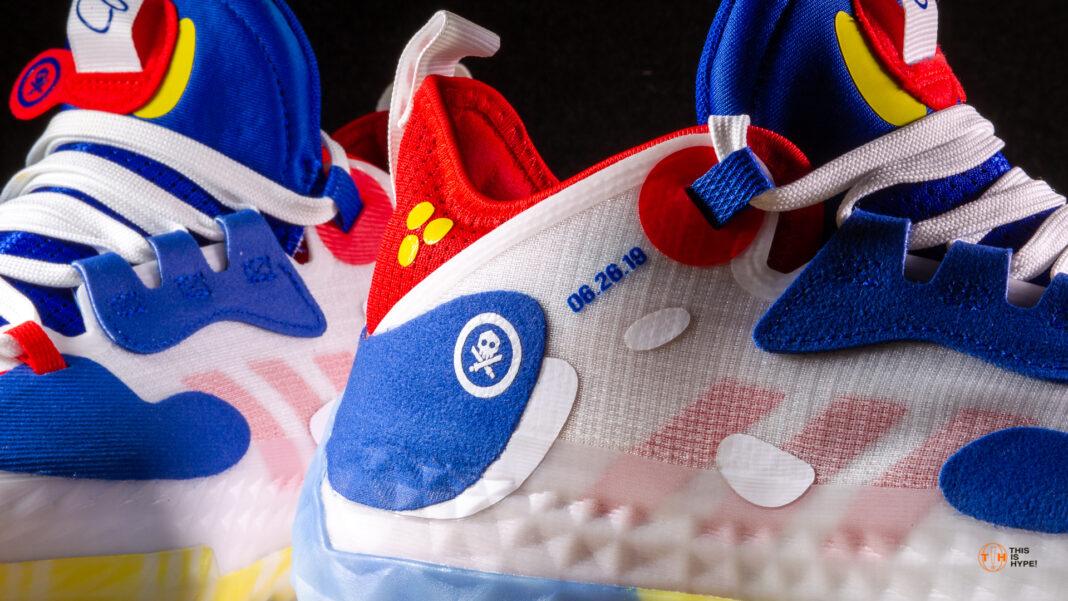 Quiccs is definitely making his mark in the global scene. As an official collaborator of adidas, the proudly Pinoy visual artist gets to showcase his trademark art style not just in shirts, but also in sneakers as well. The Harden Vol 5 is the first sneaker that Quiccs officially designed for a big brand like adidas, and we got our hands on the pair itself (with the colorway officially called Manila Heritage) in the Philippines to review it—and understand why this pair is special. 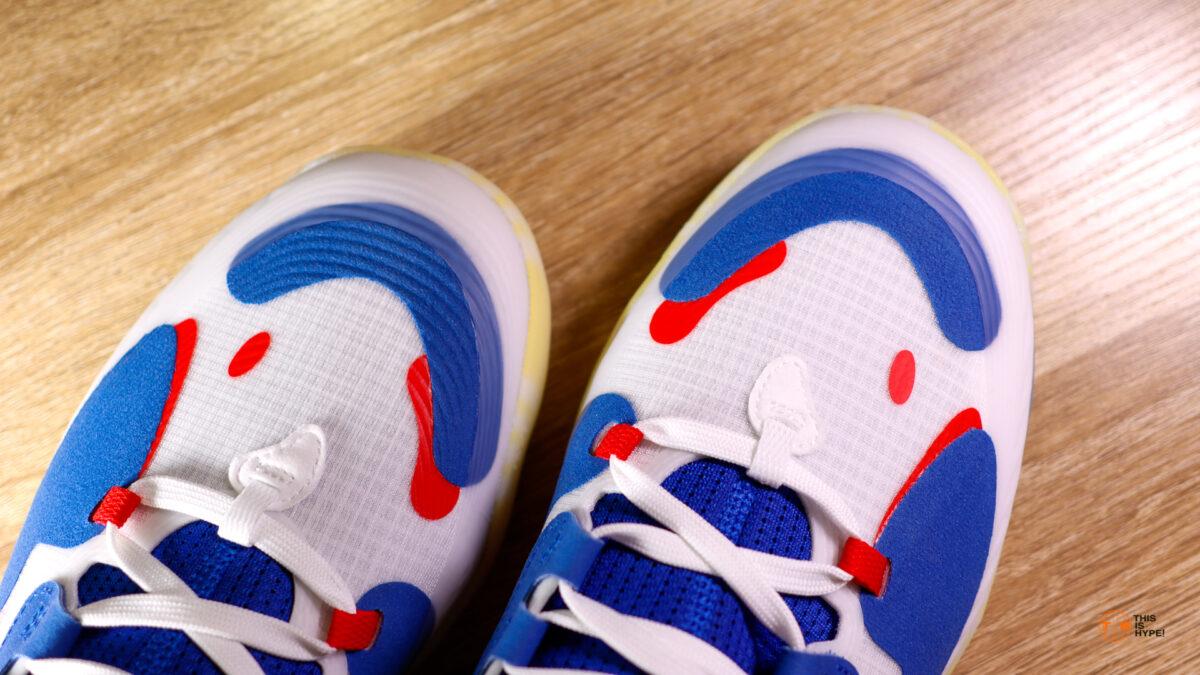 Why is the Harden Vol 5 unique?

What makes this sneaker special is that it makes use of adidas’ Futurenatural tech, and is the first sneaker to do so. A new evolution in performance sneakers, Futurenatural is a one-piece shoe mold that is designed to work with an athlete’s natural movement. 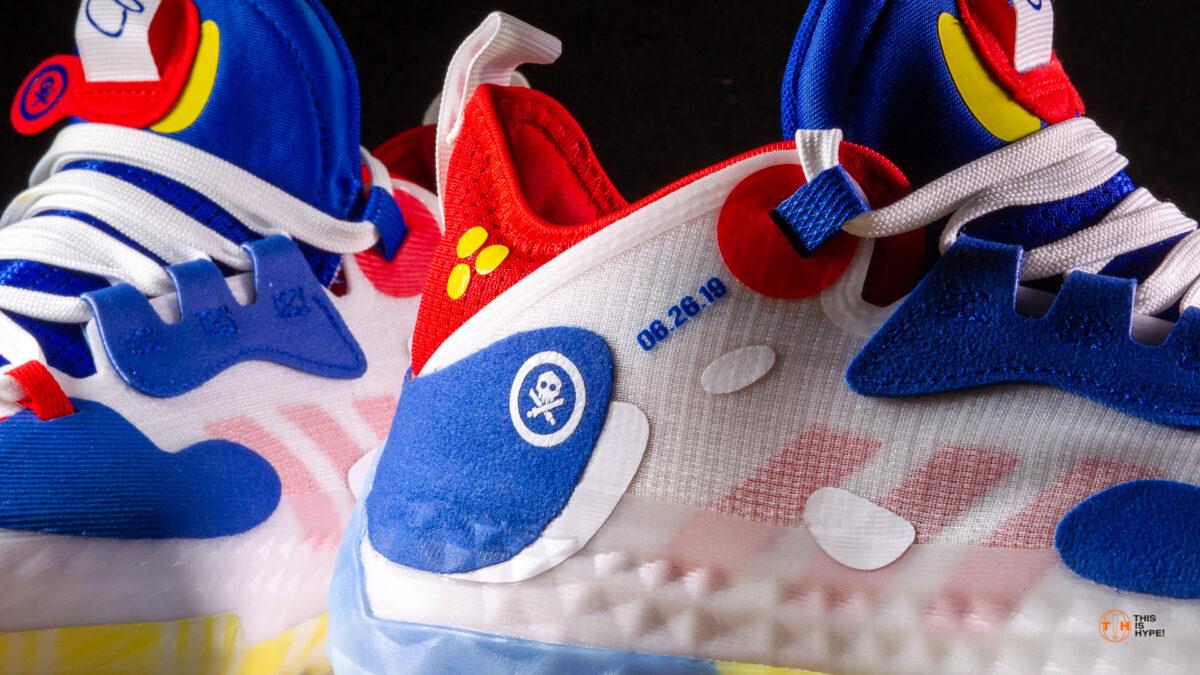 The Harden and Philippines connection

Making the Harden Vol 5 significant is that it is the first sneaker that has a special colorway designed by a Filipino artist with Quiccs. It is also Quiccs’ first official collab sneaker as well, and the connection between Harden and the Philippines lies in the fact that the NBA star visited the Philippines last June 26, 2019. That particular trip was his third visit to the Philippines and the first as a signature athlete of adidas.

Given that the Philippines a basketball-centric country when it comes to sports, it was natural that Quiccs was tasked to give his personal touch to the Harden Vol 5–which includes the date when Harden visited the Philippines as adidas’ signature athlete. 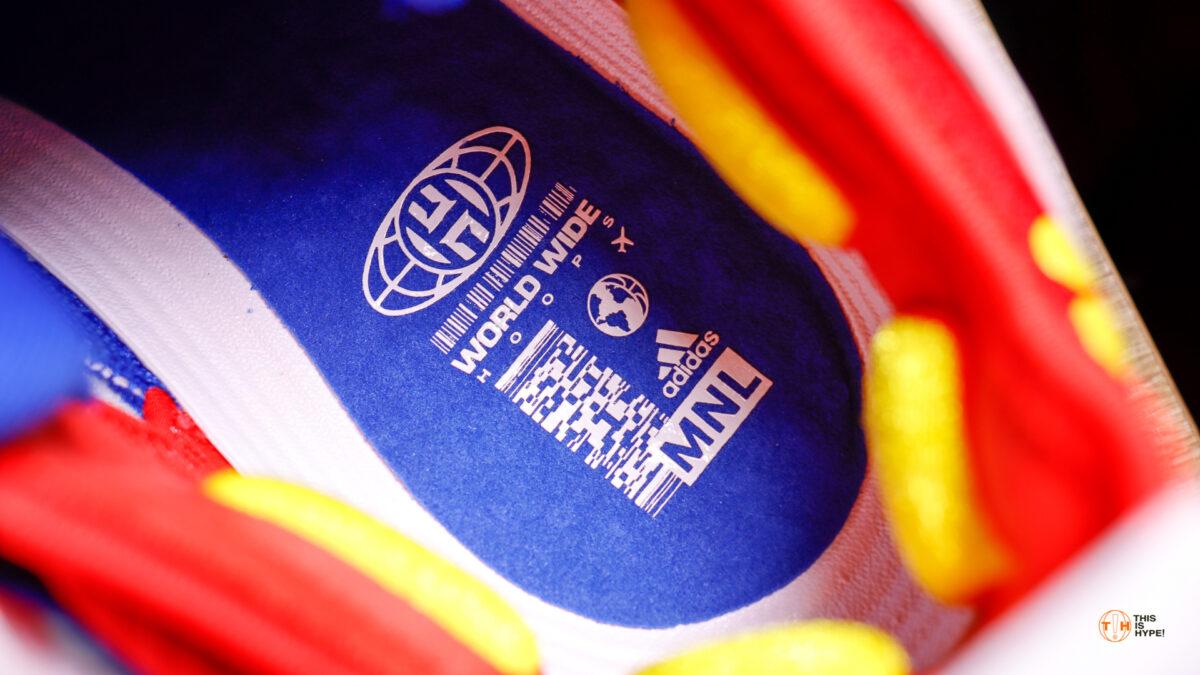 And with the Philippines having a big fanbase for basketball, the Worldwide Hoops MNL branding on the insole is a nice touch to the phrase “Manila, to the World”. 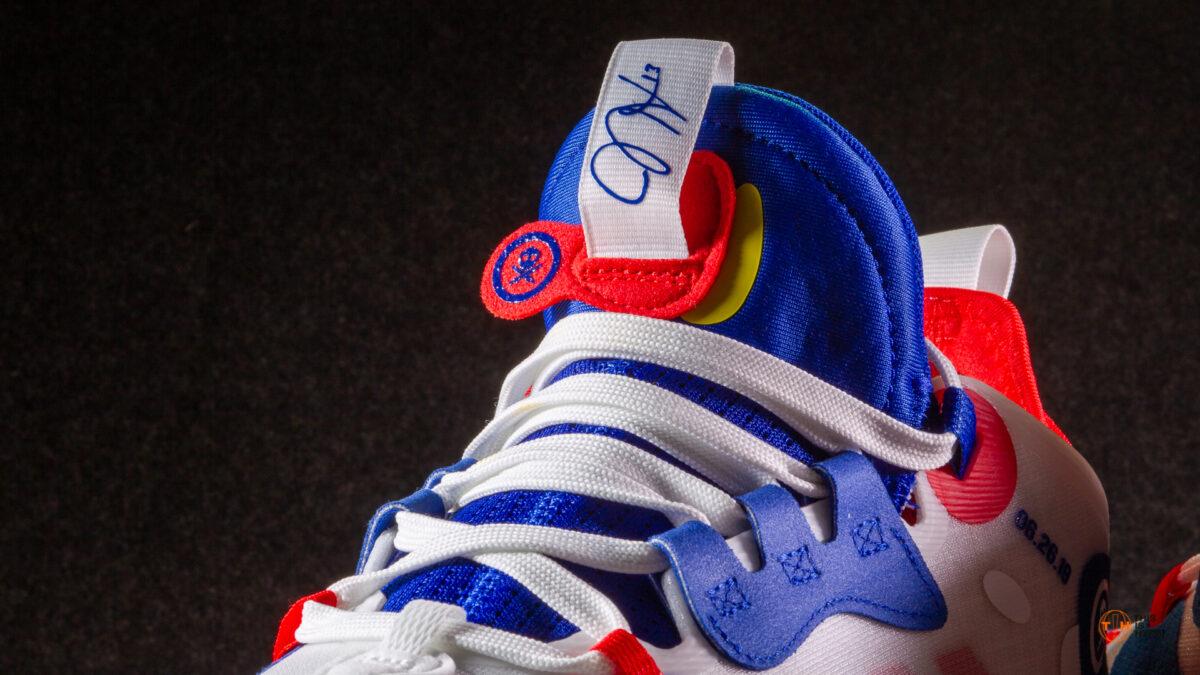 Being well-versed in designing sneakers, Quiccs gave the Harden Vol 5 a well-executed color blocking to showcase Pinoy pride. The medial heel area has his trademark branding, while the quarter panel has the +63 dressed in yellow—that number represents the international area code for the Philippines. Quiccs’ TEQ branding is seen on the lateral heel area and as a tab on the tongue. We do like how the TEQ branding on the tongue is placed alongside Harden’s signature. 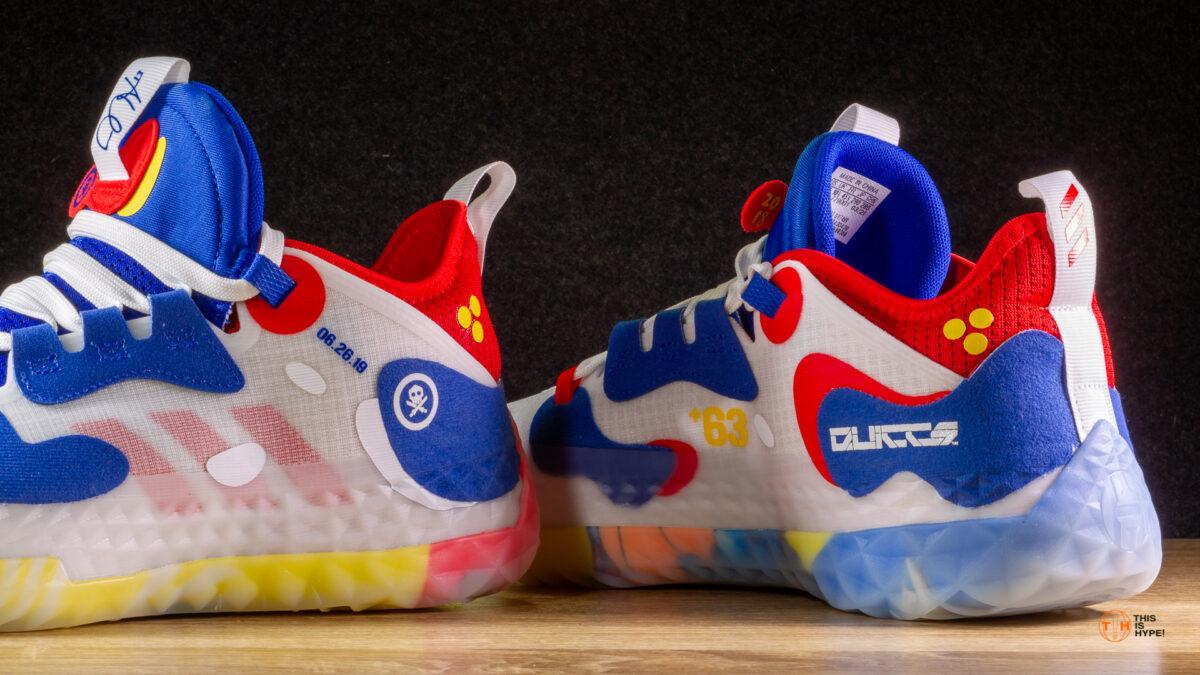 While the upper is dominantly white, the blocking for the reds and blues is done well to give the sneaker enough pop without looking too tacky. There are three circles on the ankle collar area, which are in yellow and perfectly represent the Philippines’ three major islands: Luzon, Visayas, and Mindanao. 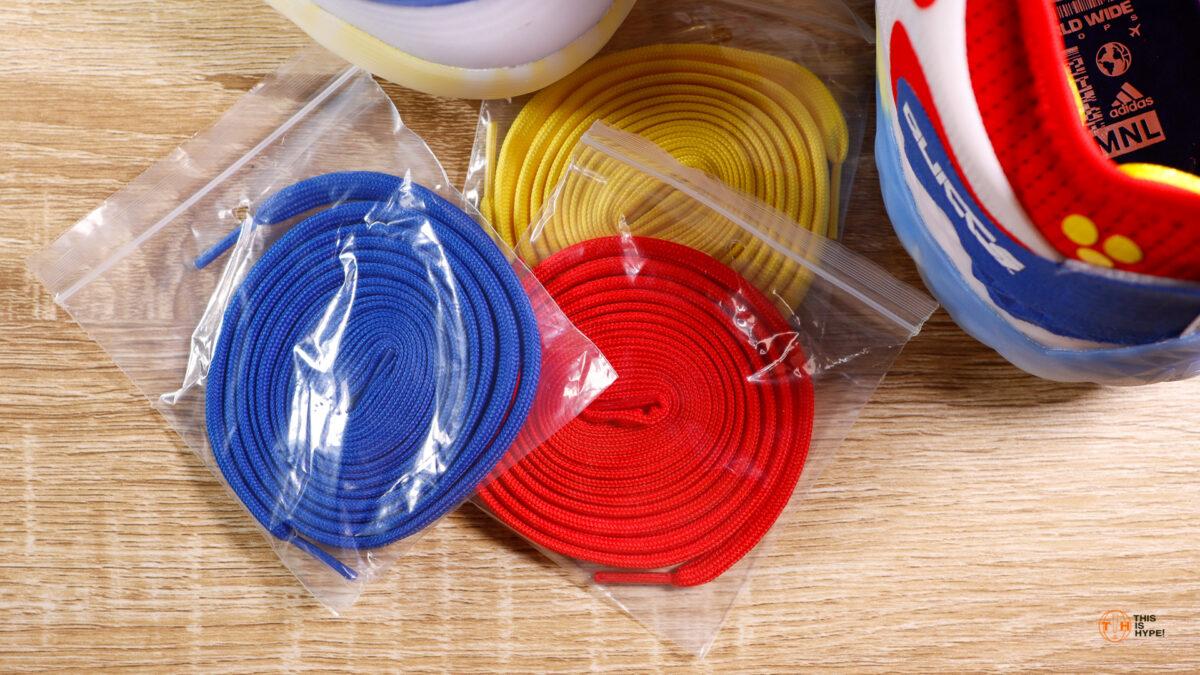 If that is not enough, the Harden Vol 5 Quiccs comes with three extra set of laces in yellow, blue, and red so that you can personalize your sneaker according to your Pinoy pride preferences. 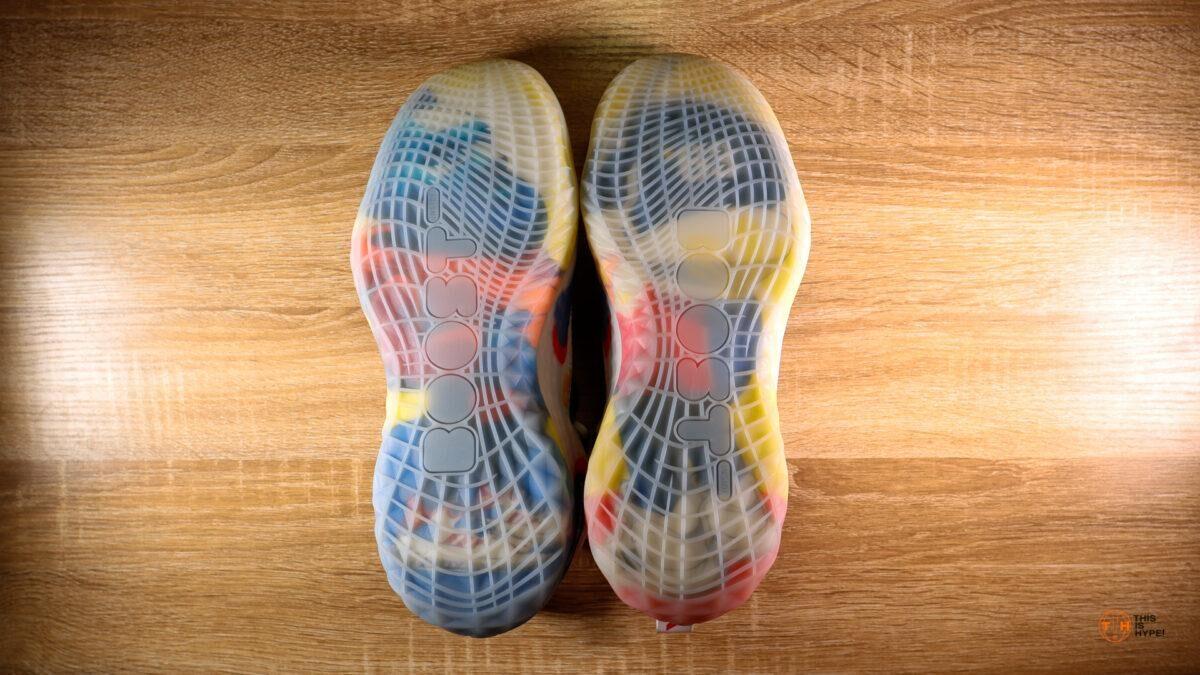 What is arguably the main highlight of this special collab sneaker is the graphics found on the translucent outsole. The left pair has Quiccs’ TEQ character rocking adidas sneakers, while the right pair has Quiccs’ own depiction of Harden—complete with his trademark beard. 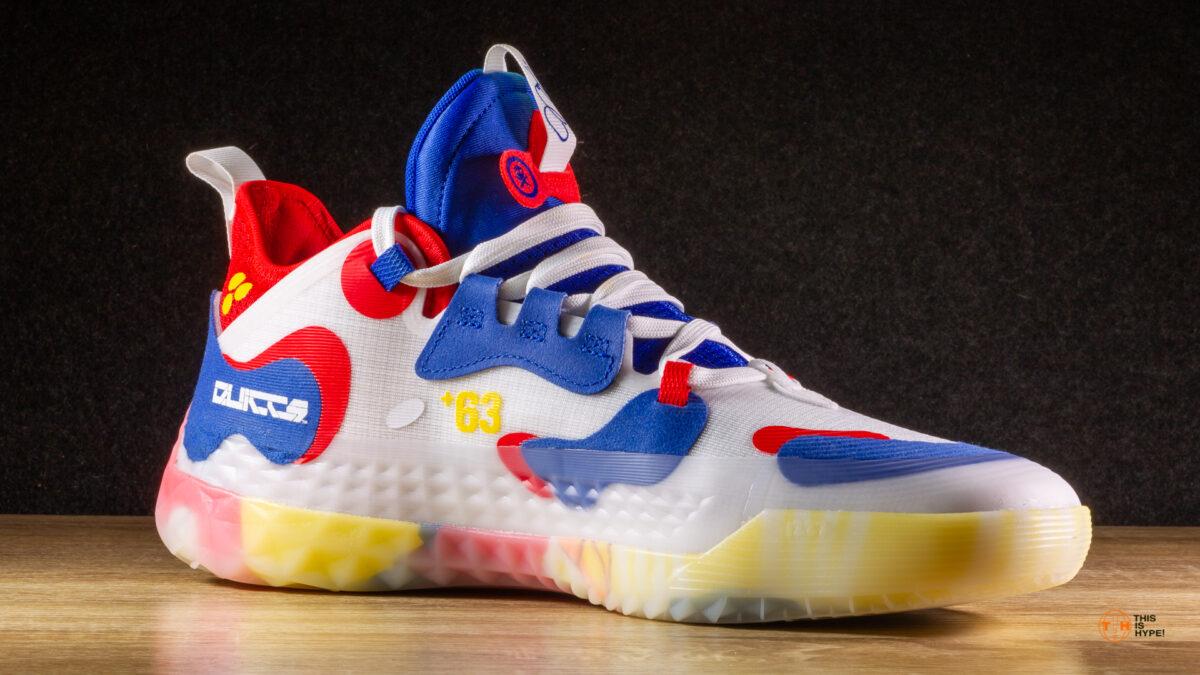 The Harden Vol 5 Quiccs is priced at Php 7,000 and will be available at select adidas stores on Independence Day, June 12.