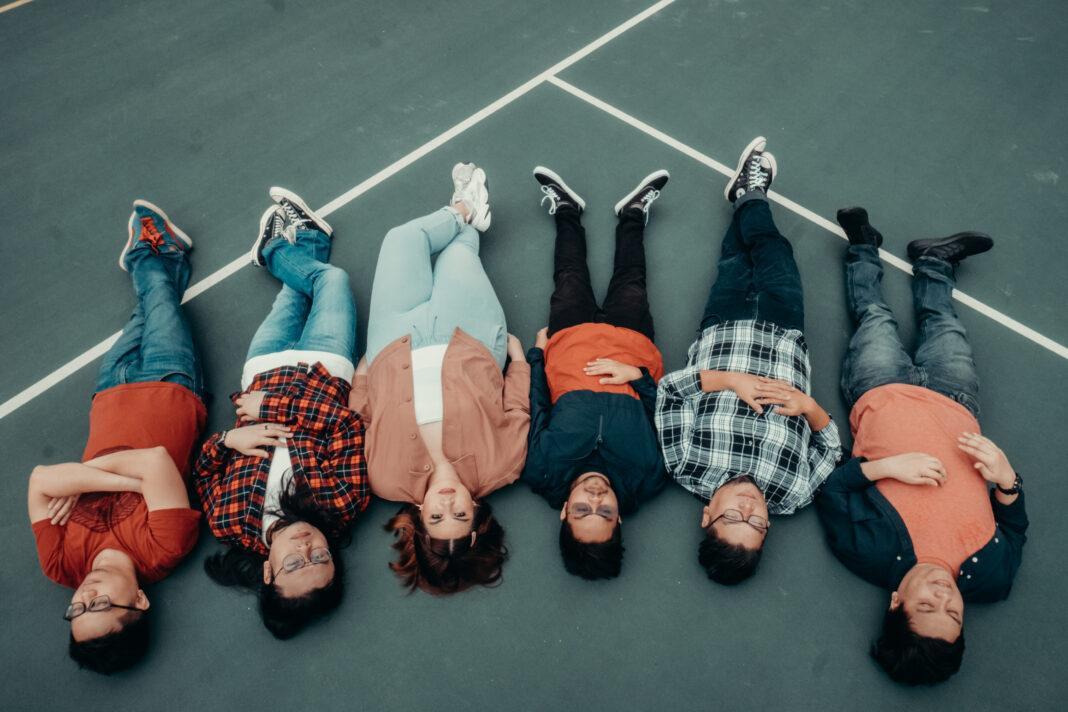 Autotelic just released their new single Iwan as they encapsulate the messy nature of romance in a light and almost free-spirited sounding manner. The track was released at midnight on June 11–a day before Independence Day.

Since the early 2010s, Autotelic has been making waves in the OPM scene as a leading voice in this generation as they continue to produce heartfelt anthems and unforgettable performances. The six-piece band continues to produce song after song that is just so honest and melancholic lyrically while providing catchy tunes melodies. 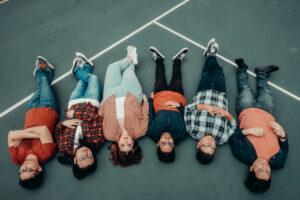 Autotelic signed with MCA Music back in 2016 with whom they released their first album Papunta Pabalik which received a platinum record certification. From there, the unstoppable and rising career of the band continued as they took part in the first season of Coke Studio Philippines along with other notable Filipino bands. They would eventually go on to play alongside international names such as Oh Wonder and Martin Garrix to name a few and eventually got the chance to perform at Wonderland Music Festival back in 2019.

Iwan continues to provide the subtle nuances and heartfelt message that fans have and continue to enjoy from Autotelic. The easy to listen-to track has so much depth both in its beautifully written exposition and contrasting tempo. The songwriting is truly poetic, as expected from the band, making it hard to reconcile at times the internal struggle that the song poses against the upbeat backdrop, melodically. 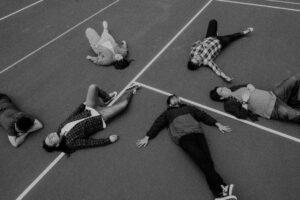 Iwan, according to Villenena “deals with regrets and doing everything you can to ensure that past mistakes won’t happen again”. Initially, the song was set to be a side project for Josh Villena. However, the song thematically shares the same tones, mood, and overall storytelling brilliance as the band’s previously released tunes, Bago and Kwentuhan.

As a result, fans are given a track done in classic Autotelic fashion with a more insightful and much-needed personal redemption quality. The introduction to the song hints at the band’s desire to relive the glory days of early 2000s pop-rock/pop-punk while still effortlessly providing dynamics and savvy sonic sounds unique to the band. The song also perfectly captures the essence of personal growth and the vital role of forgiving one’s self from past mistakes. The introspective nature of the song serves as an anthem for healing in order to truly let go of the past and move on as a better person.

Autotelic is a band that is unlike any other, providing much-needed relevancy and fresh perspective to the cornucopia of Pinoy content available. The band is able to express relatable struggles with brilliant imageries and allusions that listeners can easily identify with. We should continuously be on the lookout for more from Autotelic—a band that continues to be a perfect representation and mouthpiece for this generation.