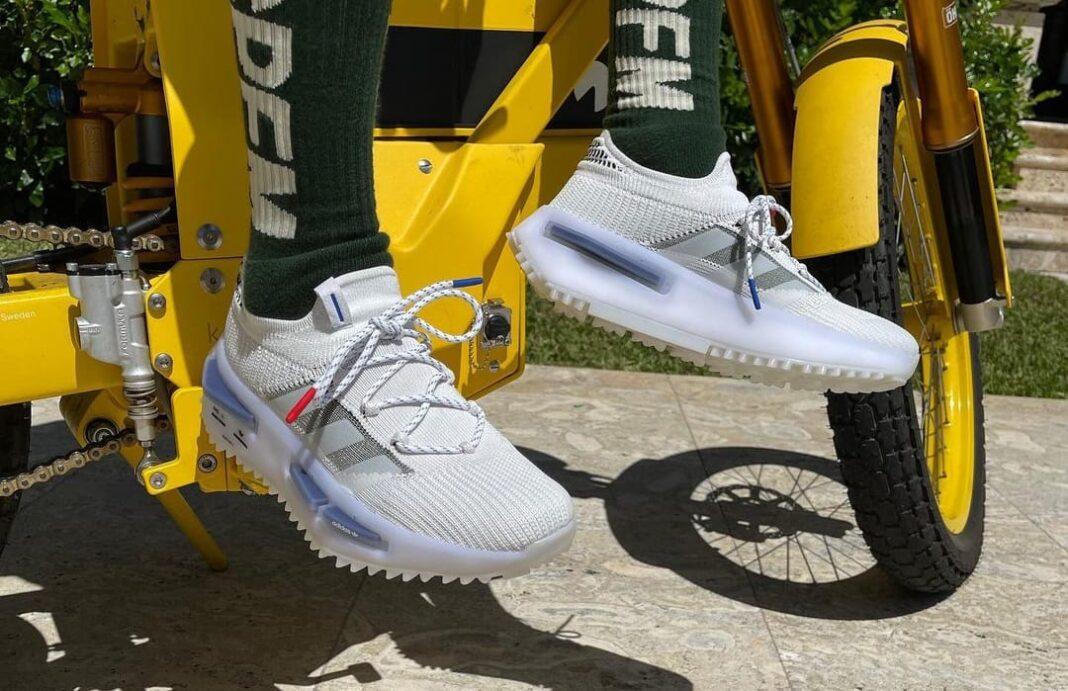 It has been 6 years since adidas debuted the NMD, and the formula is practically the same: A streamlined upper (that is usually either mesh or PrimeKnit), a large Boost midsole, and a rather flat outsole (vs the more ergonomic outsole used on performance sneakers like the UltraBoost) with exposed Boost cushioning.

The NMD has evolved into several different silhouettes, yet it still stuck to the same design language. adidas is set to make a radical change to the NMD this 2021 with the upcoming NMD S1. Pharrell teased the upcoming sneaker a few days ago, and a closer look at the NMD S1 reveals how radically different is this new NMD silhouette. 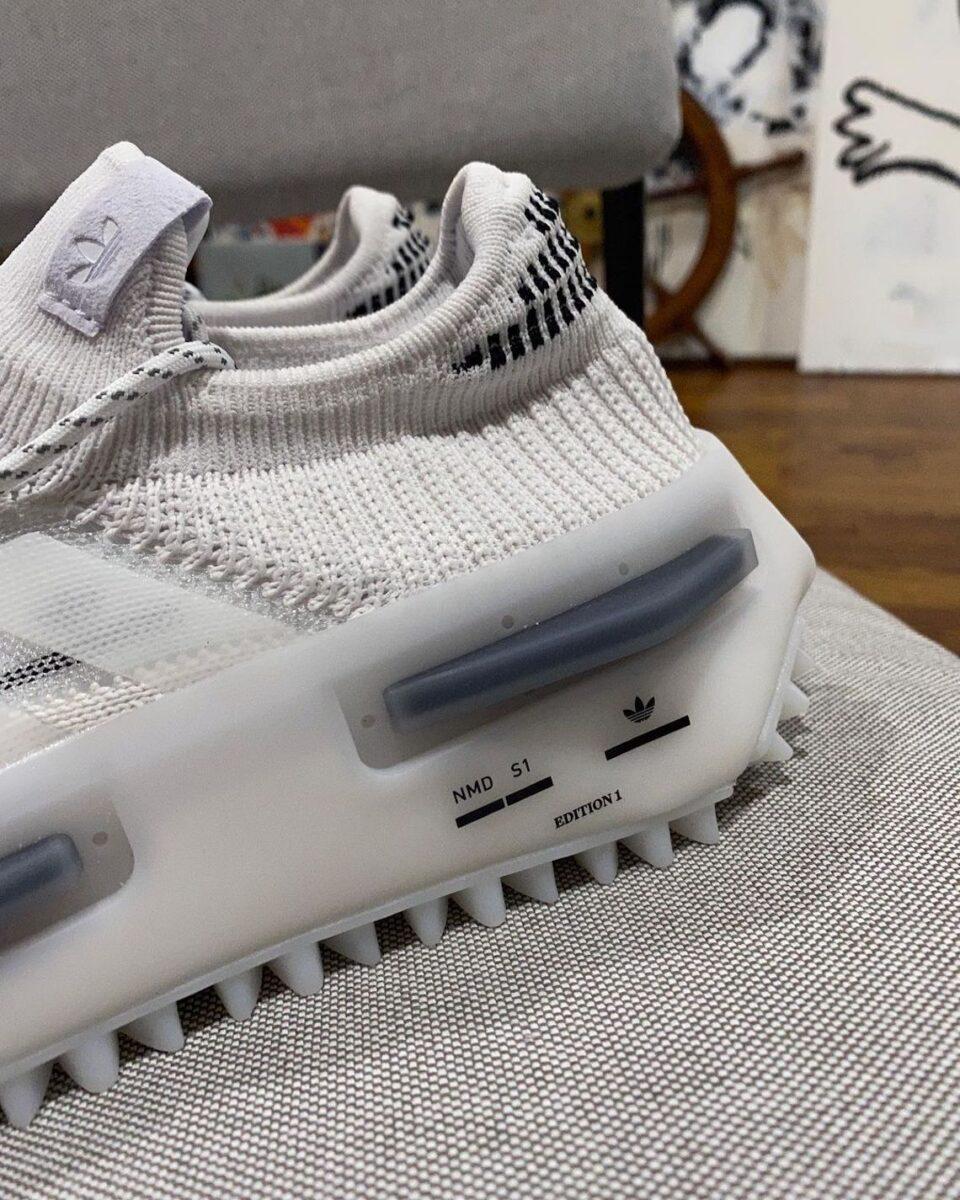 The first big change you’ll notice how the sole is entirely different from that of your typical NMD. This time around, you have the Boost cushioning encased on a chunky opaque midsole. The NMD’s trademark bumpers are now replaced with protrusions on the forefoot and heel area. The radically different midsole gives the NMD S1 a more techwear-inspired look—even more futuristic than other modern-day sneakers under the adidas Originals line. 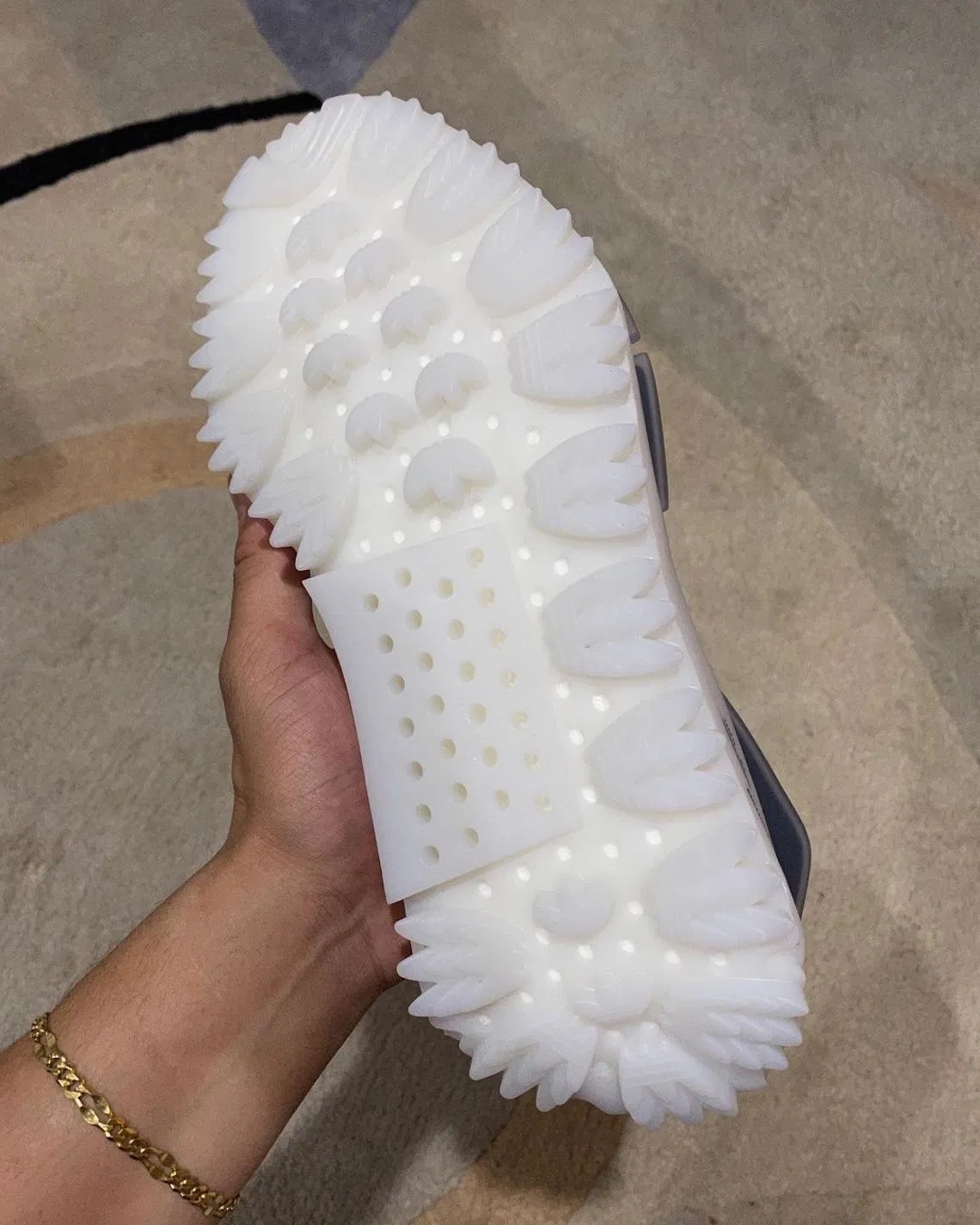 The outsole gets a trail-like treatment with thick threads—though this time they are somewhat shaped like the Trefoil logo, giving it extra points for being unique. 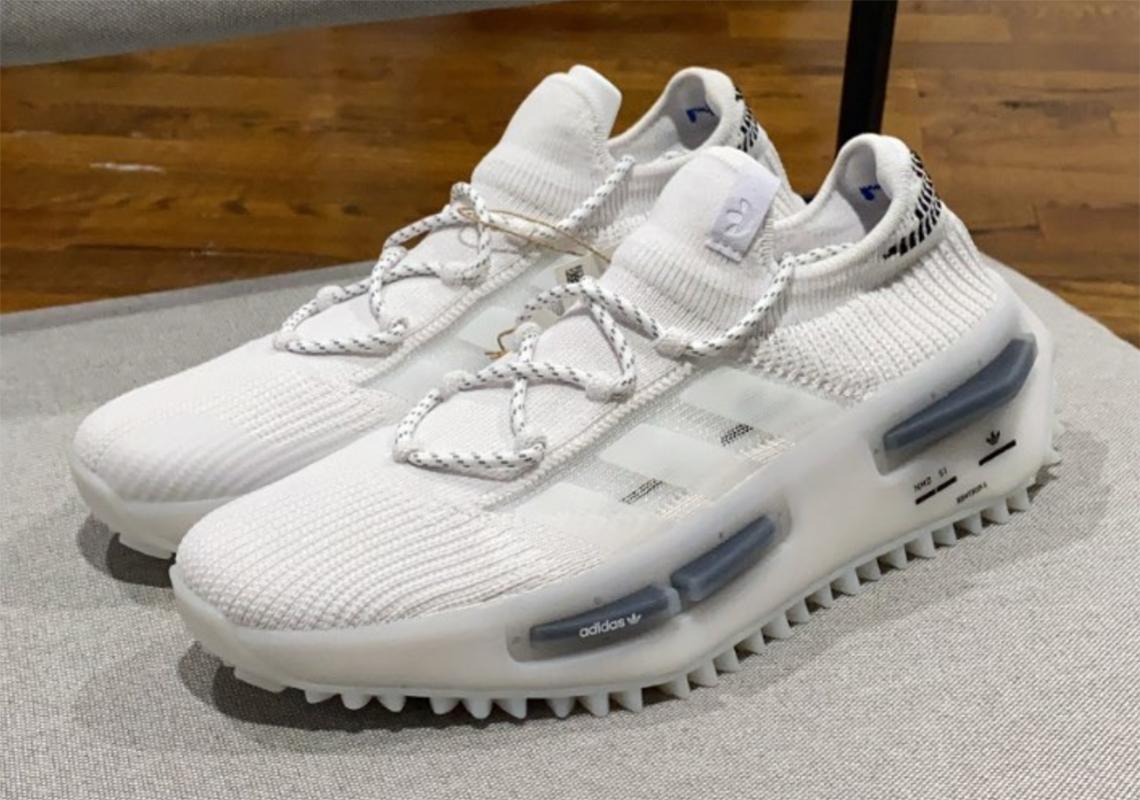 As for the upper, the NMD S1 appears to still use PrimeKnit, though it looks sportier with the placement of the Three Stripes, along with what appears to be extra padding on the heel area. Like with the Yeezy Boost 350s, the NMD S1 will use rope laces. 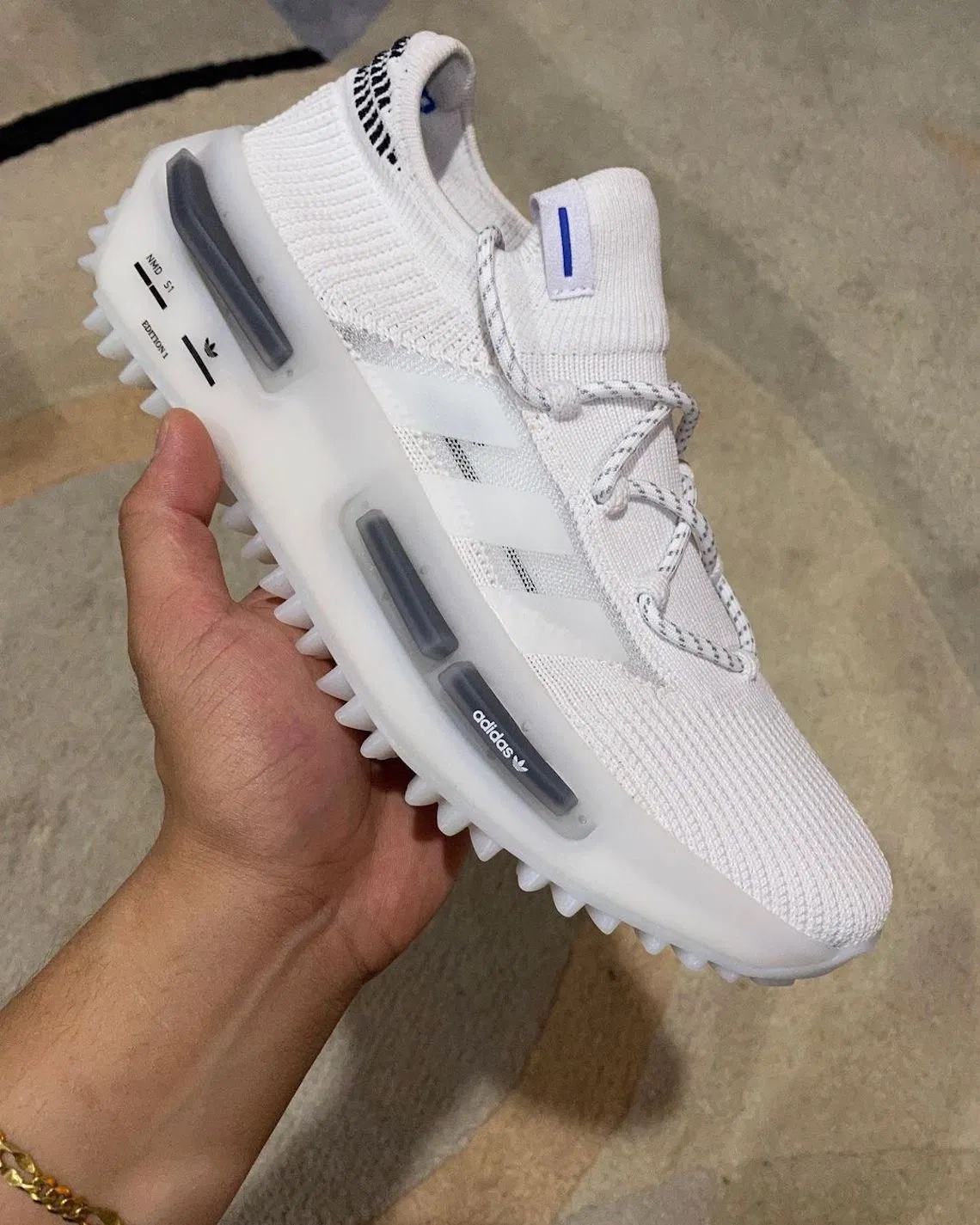 Overall, the NMD S1 will ride on the chunky dad shoe trend, and adidas gave its own modern-day touches to it–the encapsulated Boost sole being the most important in the NMD S1’s design DNA.

Considering that some VIPs got their hands on the NMD S1, it will not be long until adidas makes them official globally.