Home Editorial The Power of The Custom Sneaker 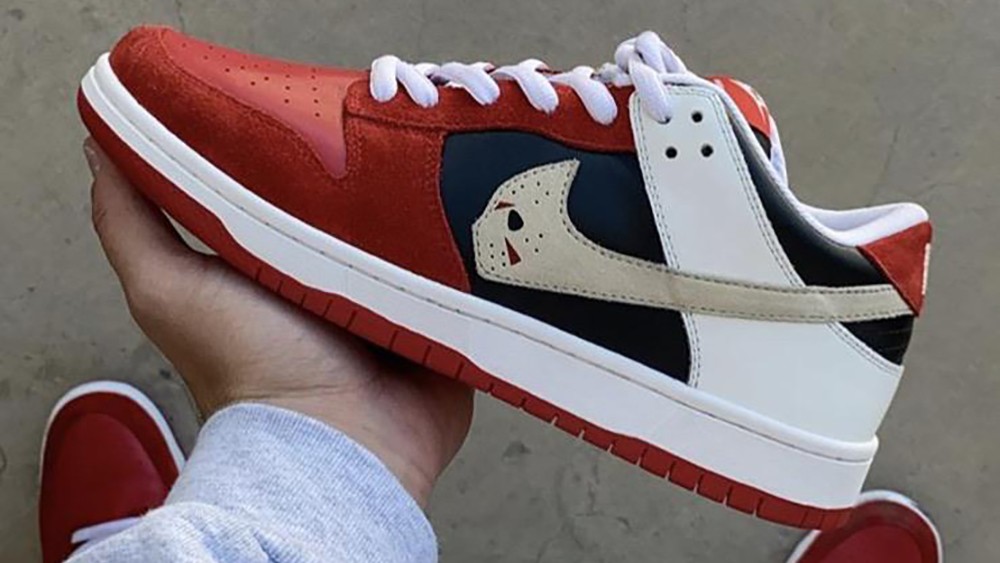 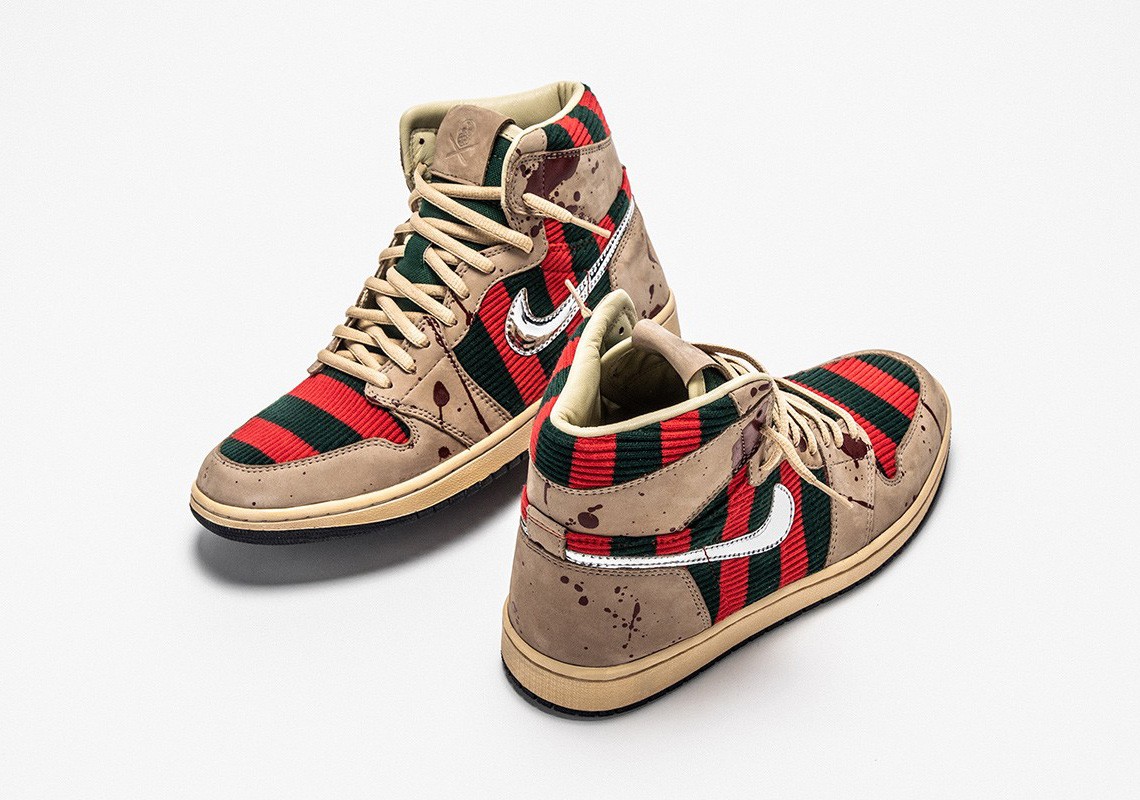 Customization: ah, the word brings too many ideas to mind—cars, action figures, shirts, hats, and yes—shoes. Ever been the kid with the coloring materials who altered some things on an already existing product? Ever scribbled “Death” or “School Sucks” onto the midsole of your kicks during class just because you felt like it? That is raw expression.

But then some enterprising individuals aren’t satisfied with mere vandalism or color altering of products themselves, they want that expression to be bigger…and people love products that are beyond the normal.

Locally, we got RG Skills juxtaposing every existing SB or Jordan into his own creations with snake patterns, different material choices, and the like. How about SBTG who even had his own Nike Dunk SB? Game recognize game, right? 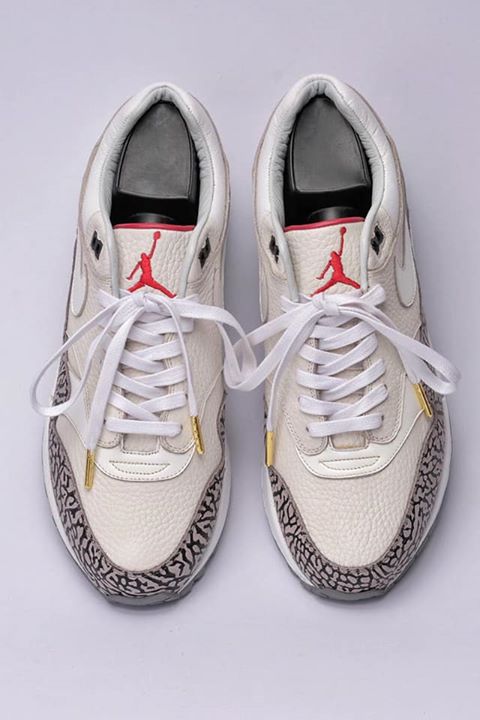 Sneaker design is truly a broad category, so broad that limitations are blurred making it everyone’s game and not just the giant brands. There are customizers like The Shoe Surgeon who takes the liberty on creating unheard of pairs mixed with existing designs like the recently hyped Jordan 1 X Freddy Krueger. 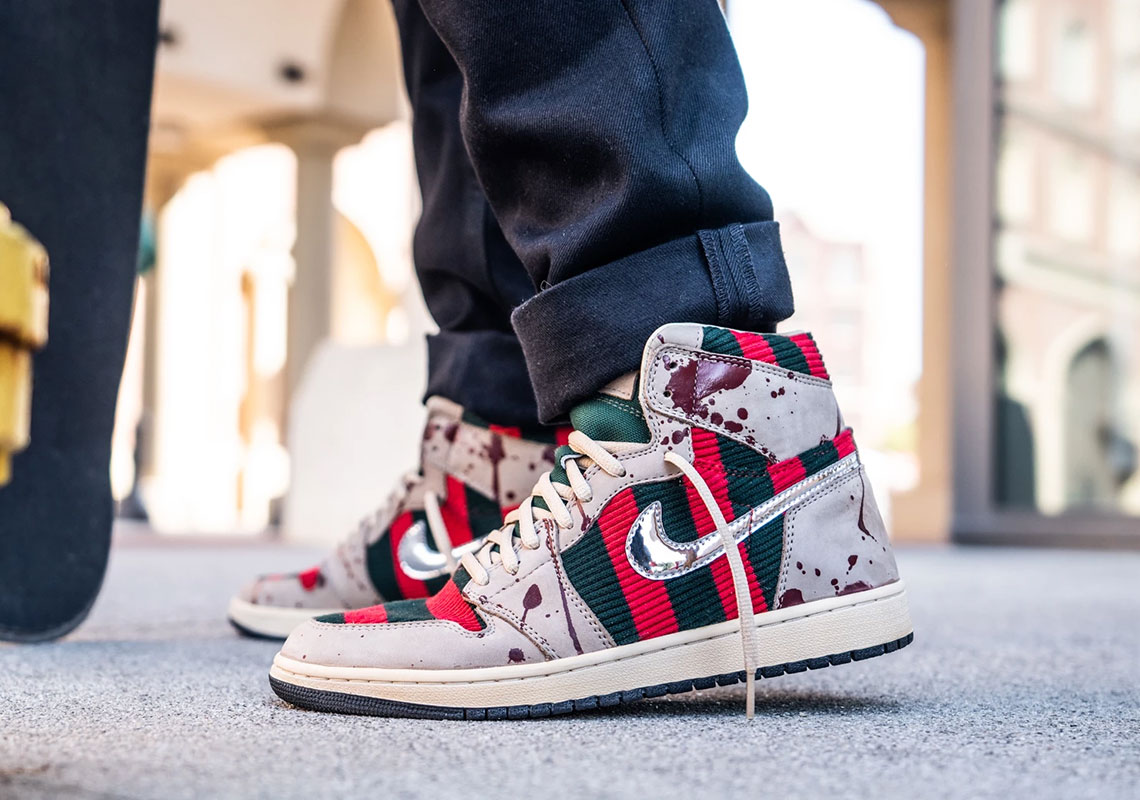 How about Warren Lotas going ape on his “Slasher” series, primarily releasing a theme-based “Jason Voorhees” Dunk only to drop two more with the Heineken and the Stussy colorways? 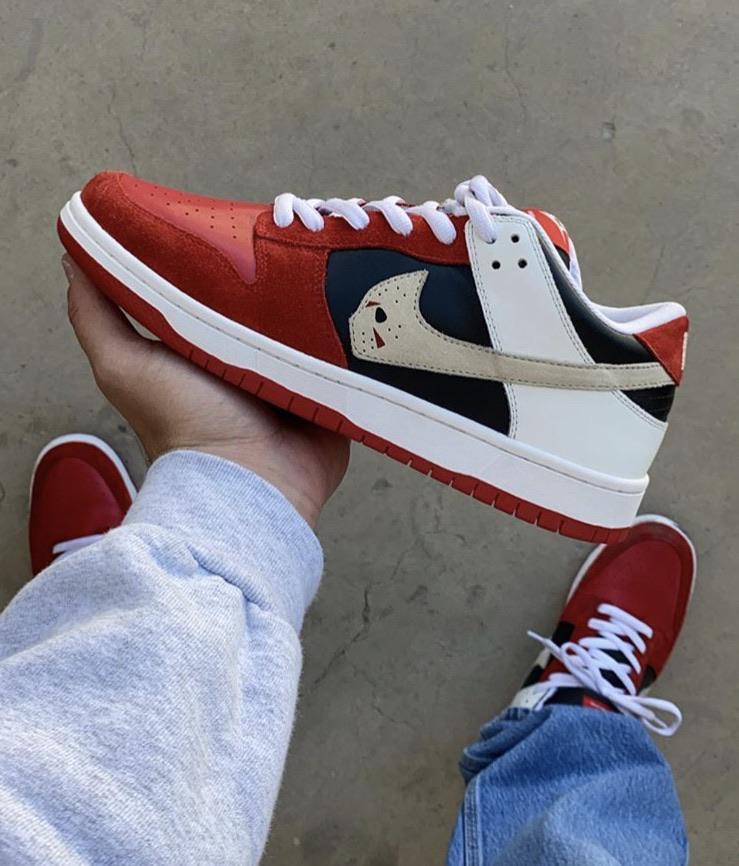 Let’s take it a few years back when Ian Connor dropped his Revenge X Storm shoe that looked like a legendary skate shoe, just this time with lightning bolts? They literally took the scene by storm! 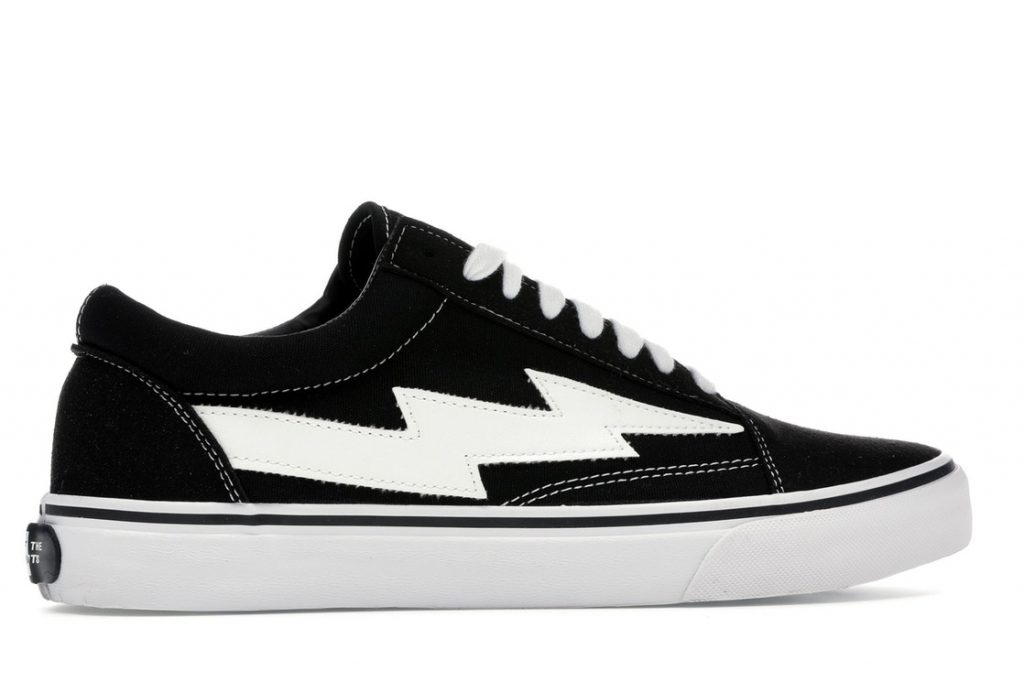 We’d like to think of their DNA as something similar to A Bathing Ape. Look at Nigo and his empire, what about his Bapestas? Aren’t those familiar? Only with brighter colors and a different custom logo on the lateral and medial side? 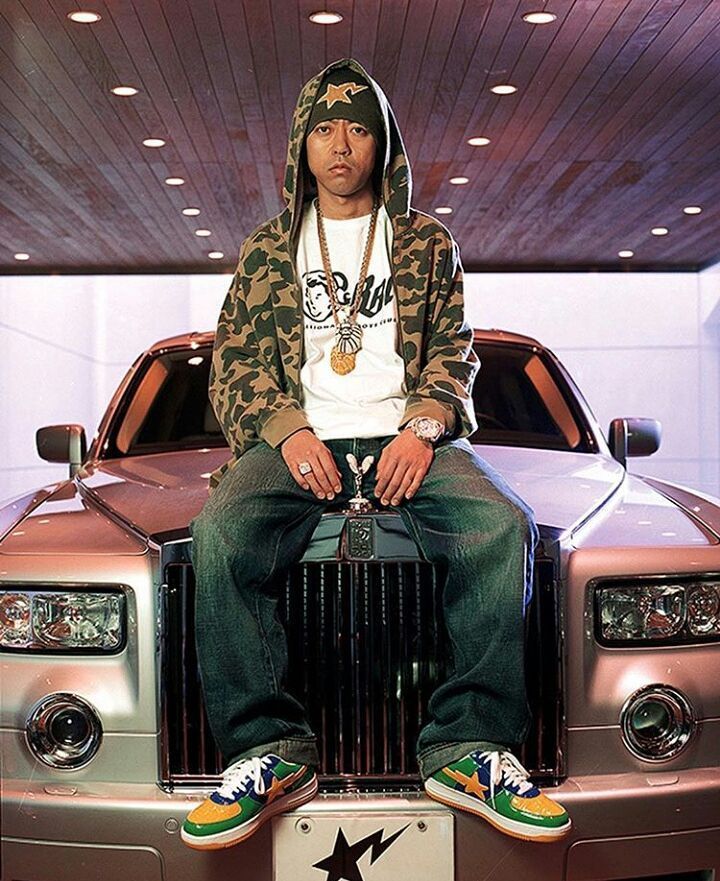 Customs run from 5 to 100, mass-produced ones run in limited numbers say, 1,000 to 2,000. It may be a hasty generalization but from the tried and true existence of these products, the majors don’t really mind. 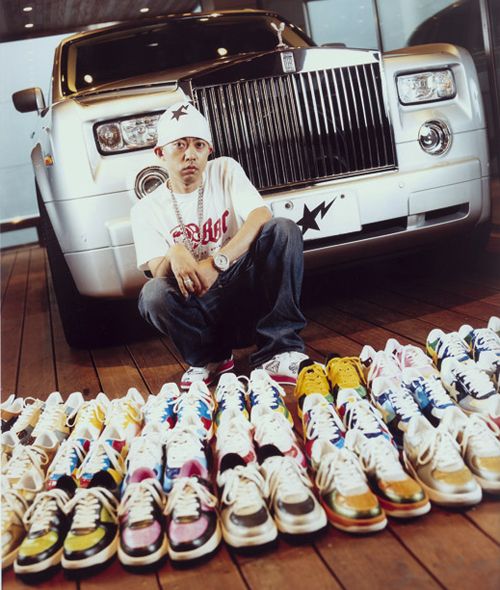 As a toy collector myself, when we don’t see anything that satisfies us from the major players we look for products from “Third Party” or “Fan Made” companies, these are collectors who pooled in their resources to make the dream toys they actually want and make some profit on the side. Mind you, they are good and they create toys that are more of what the fans want and less on the corporate cost-cutting stuff—so the fans win!

It’s also been said that the toy companies themselves take cues from their designs, so there. 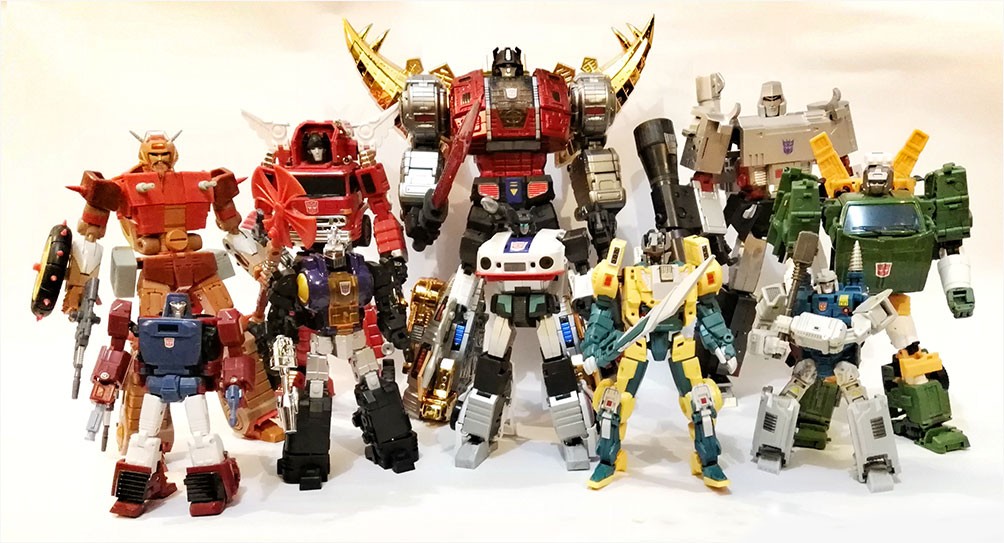 If it’s a sign, it just means people are becoming more and more out of the box thinkers. Some may say it’s stealing but who are we to judge these designers making things happen? If anything, they may be setting a new climate for the sneaker scene where shoes are the canvas and the artists willing to share what they want is indeed welcome, only at a grander scale. 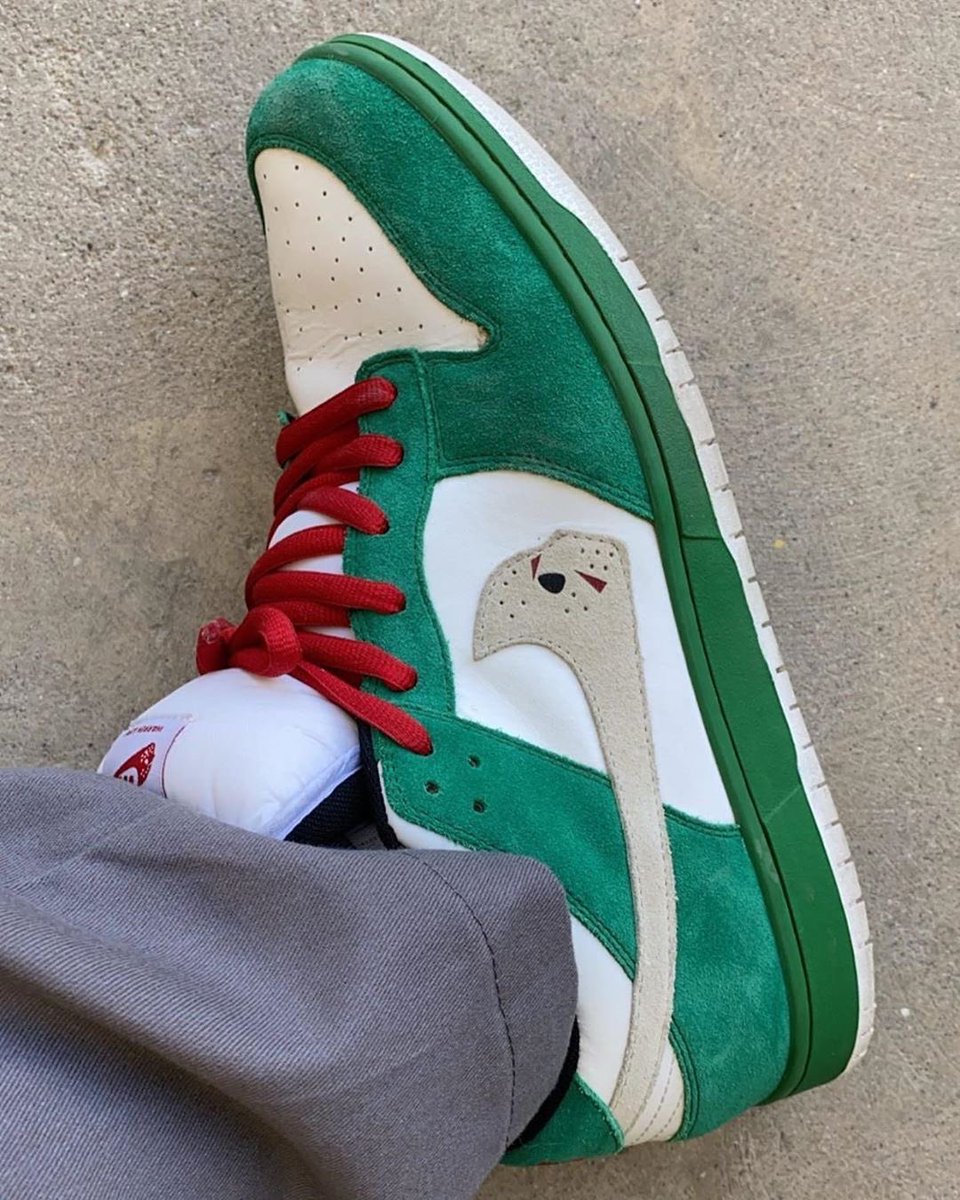 Like all mediums, everything is evolving and when someone yearns for a product that is in the back of their heads with no product available, chances are that the customizers and designers are fans of the brands, lines, and the franchises they are inspired by. It may be questionable to some, but these challenge the status quo and indirectly tell the brands to step their game up and not be complacent with what they churn out.

All in all, it’s everybody’s game. And with us as consumers or designers, we have more choices—cop or yes, create what pleases you. 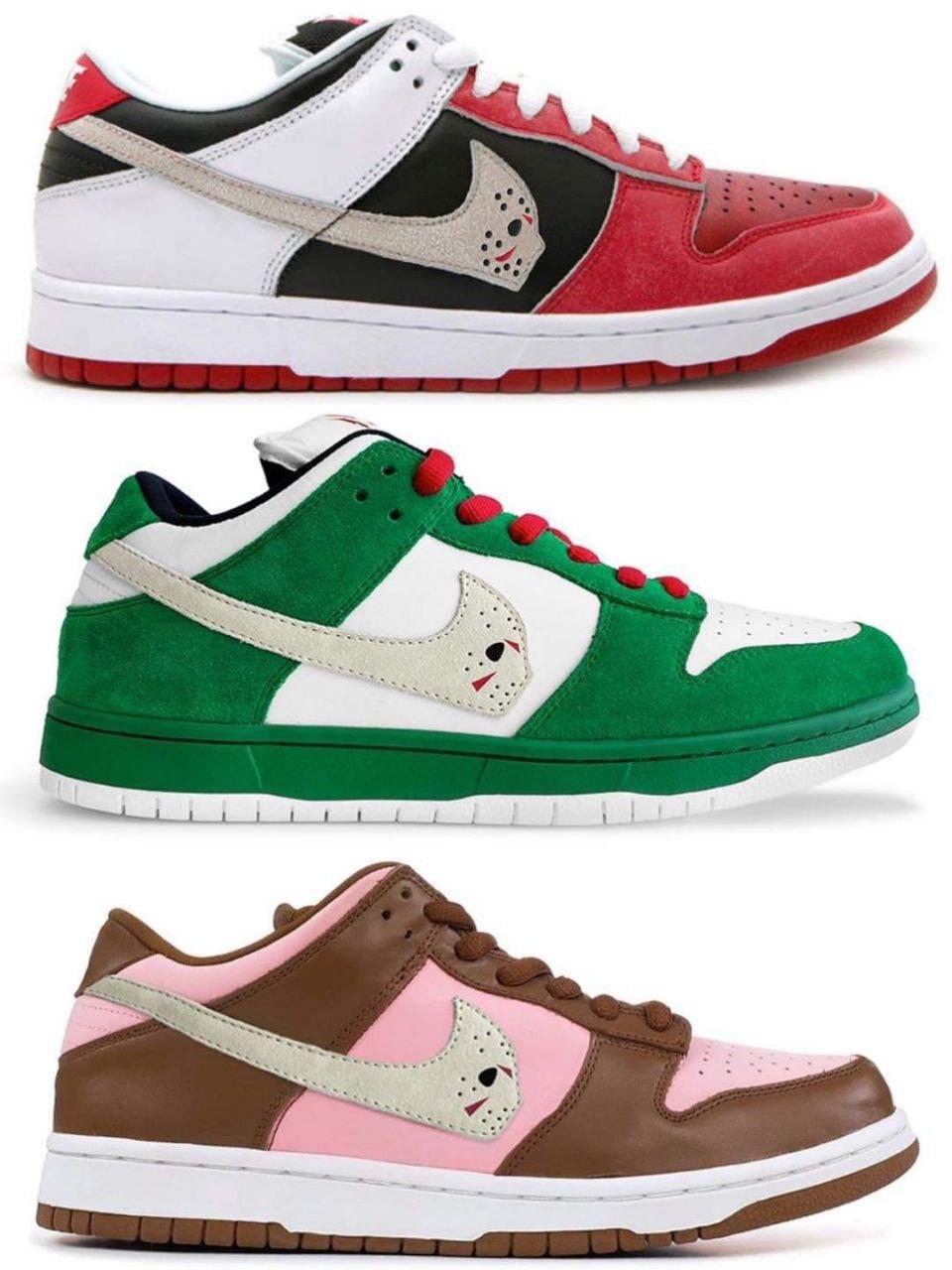