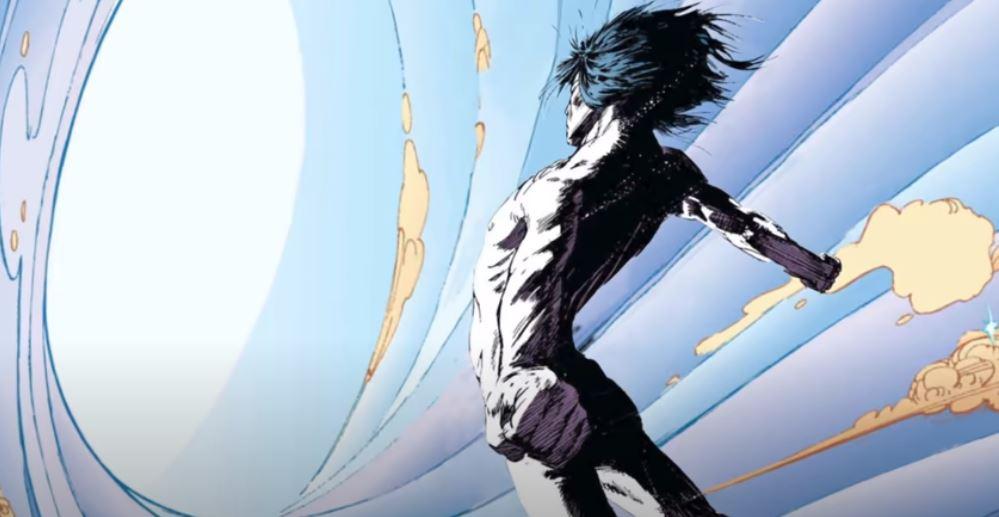 The Sandman Netflix Screen Adaptation is finally happening! After 32 years, Neil Gaiman’s iconic comics series, Sandman, gets to have its story interpreted in film, and of course, we are hyped! There’s something incredibly breathtaking about seeing your beloved reading come to life and the recent teaser suggests that something great is in store.

In the clip, Neil Gaiman gave a peek at the massive and elaborate set, particularly the Undercroft’s, and it is impressive. We also got a glimpse of story elements such as the ruby and the raven.

The sneak peek also featured some cast interviews. Tom Sturridge (Far from the Madding Crowd) who plays Dream shared: “I am someone who is an obsessive Sandman fan. It’s an awesome responsibility because it is something that is so beloved.”

“I read the Sandman graphic novels, so I knew that I simply had to be involved in this,” Gwendoline Christie (Game of Thrones), who plays Lucifer, disclosed.

We’re definitely looking forward to this one. A release date hasn’t been announced yet, so we just have to be patient. In the meantime, here are the other comics in our wish list for Netflix adaptations.

From Sandman’s official summary: The Sandman follows the people and places affected by Morpheus, the Dream King, as he mends the cosmic — and human — mistakes he’s made during his vast existence.