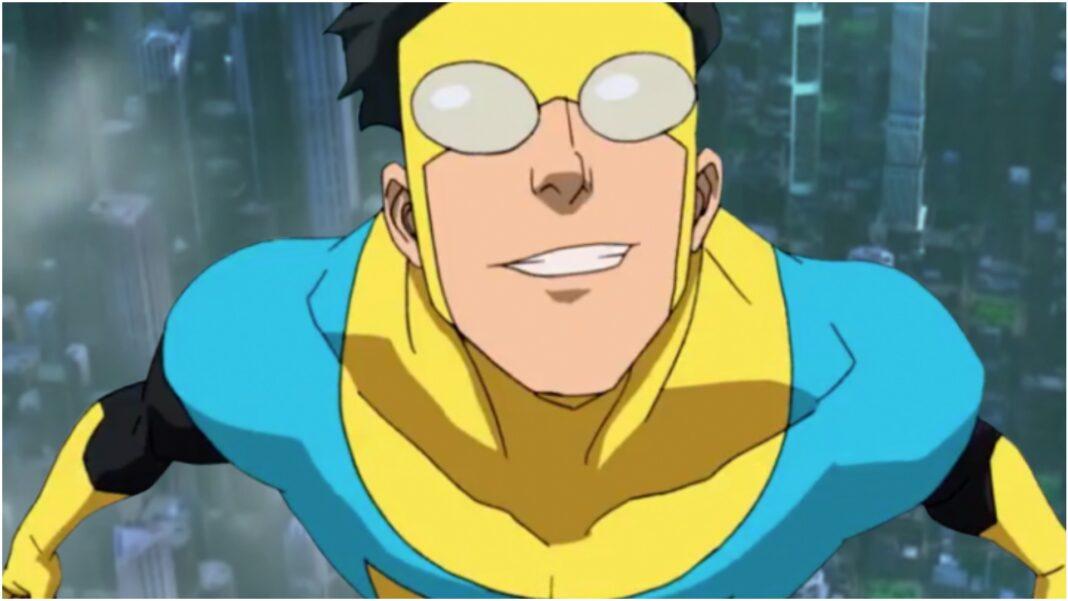 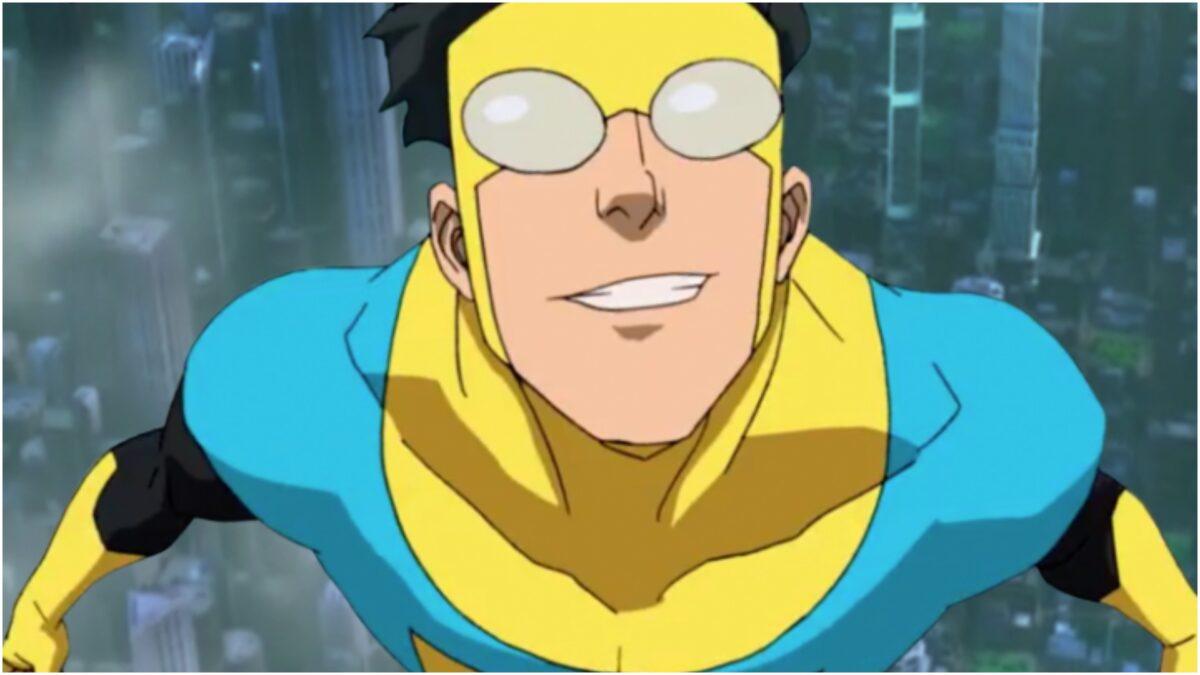 I don’t like watching animated stuff. Sure, I have my fair share of anime favorites (insert whatever Hayao Miyazaki movie you can think of here) but I haven’t actively sought an animated film, much less a series, since I was in high school. This is why I’m very surprised at how much I got into Invincible, a new animated series from Amazon Prime Video, and the subject of this review. And I daresay I liked its season 1 more than Amazon’s The Boys, another anti-superhero series that’s completely live-action.

Take note that this review is mostly spoiler-free, though there are some broad strokes that may be a little spoiler-y. Oh yeah, the meme below is from the season finale, but you’ve probably seen it a million times in your feed the past few days.

Invincible actually flew under my radar since it started airing on Amazon Prime Video, and only got into it so I could put the thousands of season finale memes I kept seeing on my Facebook feed in context. I’m glad I did – underneath the familiar 90’s Saturday cartoon Facade lies a sophisticated coming of age story as well as excellent world-building worthy of Robert Kirkman’s name.

While Episode 1 starts off as your standard superhero origin story for Mark Grayson (Steven Yeun) and his Superman-esque Dad Omni-Man (J.K. Simmons), the end of the episode tells you all you need to know about the series: it’s not your standard run-of-the-mill superhero romp, it’s definitely not for kids and it absolutely deserves every bit of its Mature rating.

The rest of the cast delivers excellent, emotional performances as well: Sandra Oh play’s Mark’s mother, Debbie, who has to wrestle with the gut-wrenching fact that she might not really know who her husband is and what he stands for. Zazie Beetz nails the role of Amber, Mark’s romantic interest that’s smarter and far more headstrong than the usual superhero girlfriends that we see on screen. Then there’s Atom Eve, voiced by Gillian Jacobs, who becomes Mark’s superhero best friend and who blazes a path that’s uniquely her own after her superhero boyfriend’s betrayal. 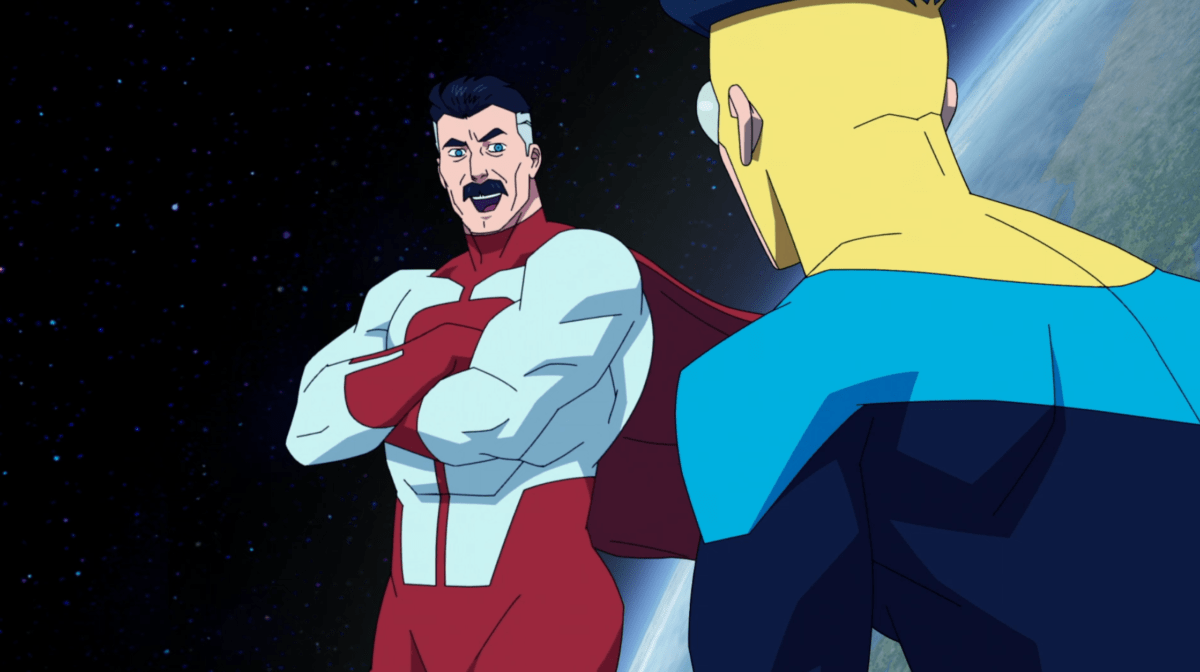 There’s plenty of superhero tropes here – Mark’s journey from regular teen to full-fledged superhero mirrors a lot of Peter Parker’s struggles becoming Spider-Man, for instance – but they’re sufficiently different and compelling from what you’ve seen on other movies and series that they feel fresh and lively.

After the shocking ending to the first episode, things slow down a bit as the series starts to introduce more characters, backstories, and world-building, but the series starts picking up steam again by episode 4. By episode 6, the dread of what Mark will eventually need to do starts to sink in, and by episode 7, you kind of realize that he has 0 chance of pulling it off. The season finale is equal parts amazing and brutal, and absolutely leaves you wanting more (there are no words to describe that subway scene other than wow).

It’s no surprise then that the series has already been renewed twice, with Amazon greenlighting two more seasons of the show. If you’ve been avoiding Invincible because it’s an animated series (or you’re just sick of anti-superhero tropes and are tired of things trying to be The Boys) you absolutely should Invincible Season 1 watch if you liked this review.