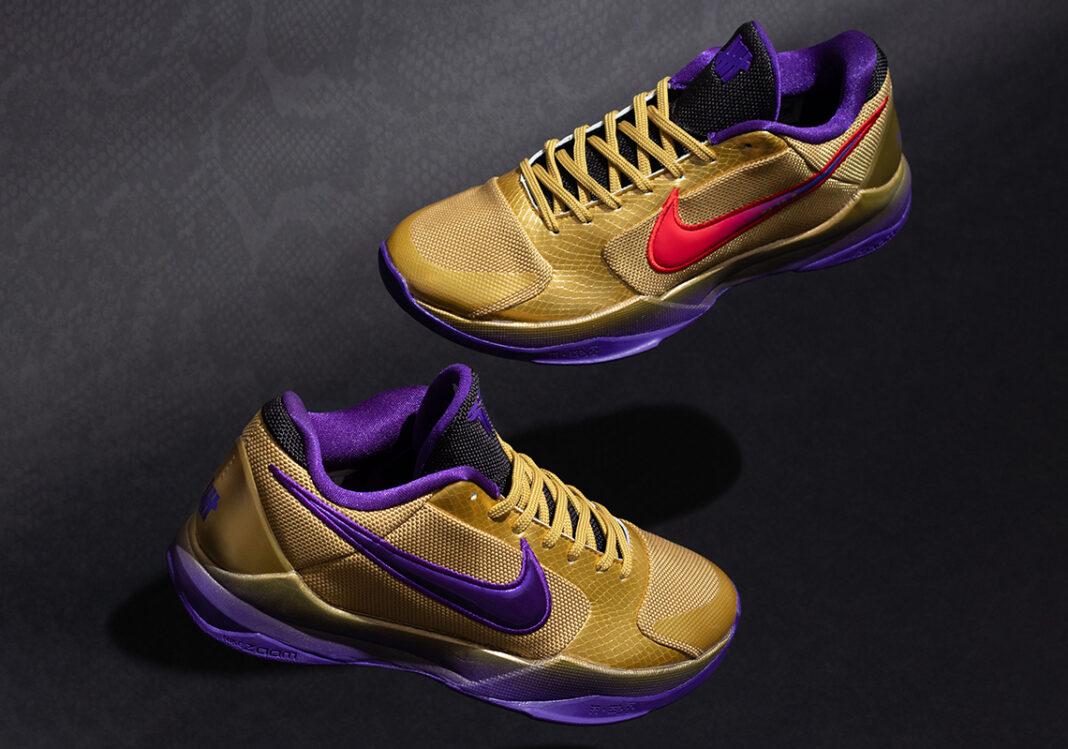 Late last year, Nike and UNDEFEATED unveiled the “Hall of Fame” Kobe 5 Protro. While it was expected to release at the end of 2020, many sneakerheads and basketball fans were left wondering when the release would be rescheduled as 2020 came to an end without any official details. Thankfully, there’s no need to wonder when the UNDEFEATED x Nike Kobe 5 Protro will be made available any longer as it is scheduled to release on May 12 via UNDEFEATED’s Website for a retail price of $190 (Php 9.3k). 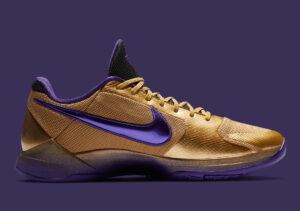 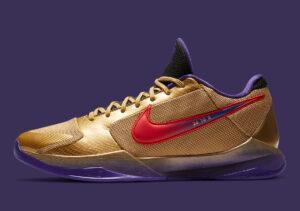 The product of Nike and UNDEFEATED’s collaboration still celebrates Kobe Bryant’s induction into the Naismith Memorial Basketball Hall of Fame. In fact, the sneaker’s release date on May 12 makes more sense as the induction ceremony will take place shortly after May 15. 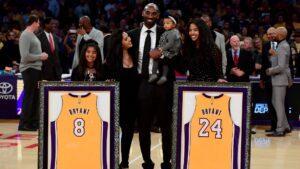 However, some things have changed since the pair was unveiled. An important item on that list of changes is the fact that as of April 13, 2021, Kobe Bryant’s Nike Deal is No More. What does this mean? It is likely that the UNDEFEATED x Nike “Hall of Fame” Kobe 5 Protro will be the last Kobe sneaker released under the Nike brand. While everyone hopes this pair won’t be the last, it would definitely be a storybook ending to The Black Mamba’s decorated career and legacy. 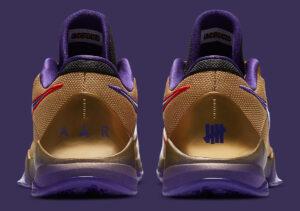 It goes without saying that we expect this sneaker to sell out within seconds of its release. With the possibility of this sneaker being the last signature Kobe’s in a Nike box, everyone and their mother will try and get their hands on a pair. Hence, make sure to be ready on your device minutes before the release. If you’re lucky enough to secure one of these sneakers, you’ll own a piece of basketball history. If not, don’t be surprised when prices in the secondary market go through the roof.

Looking forward, the Kobe Bryant Estate presents the possibility of starting their own brand and producing their own sneaker designs. Therefore, while the door of Kobe and Nike’s partnership comes to a close, another door opens.