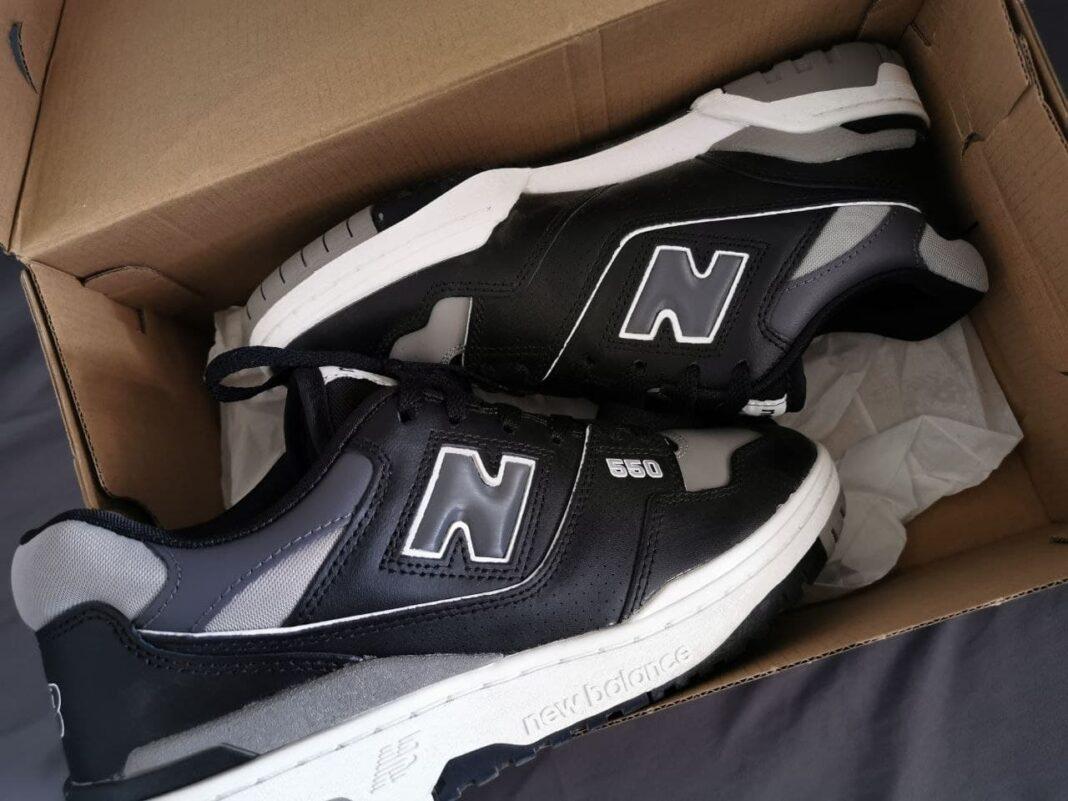 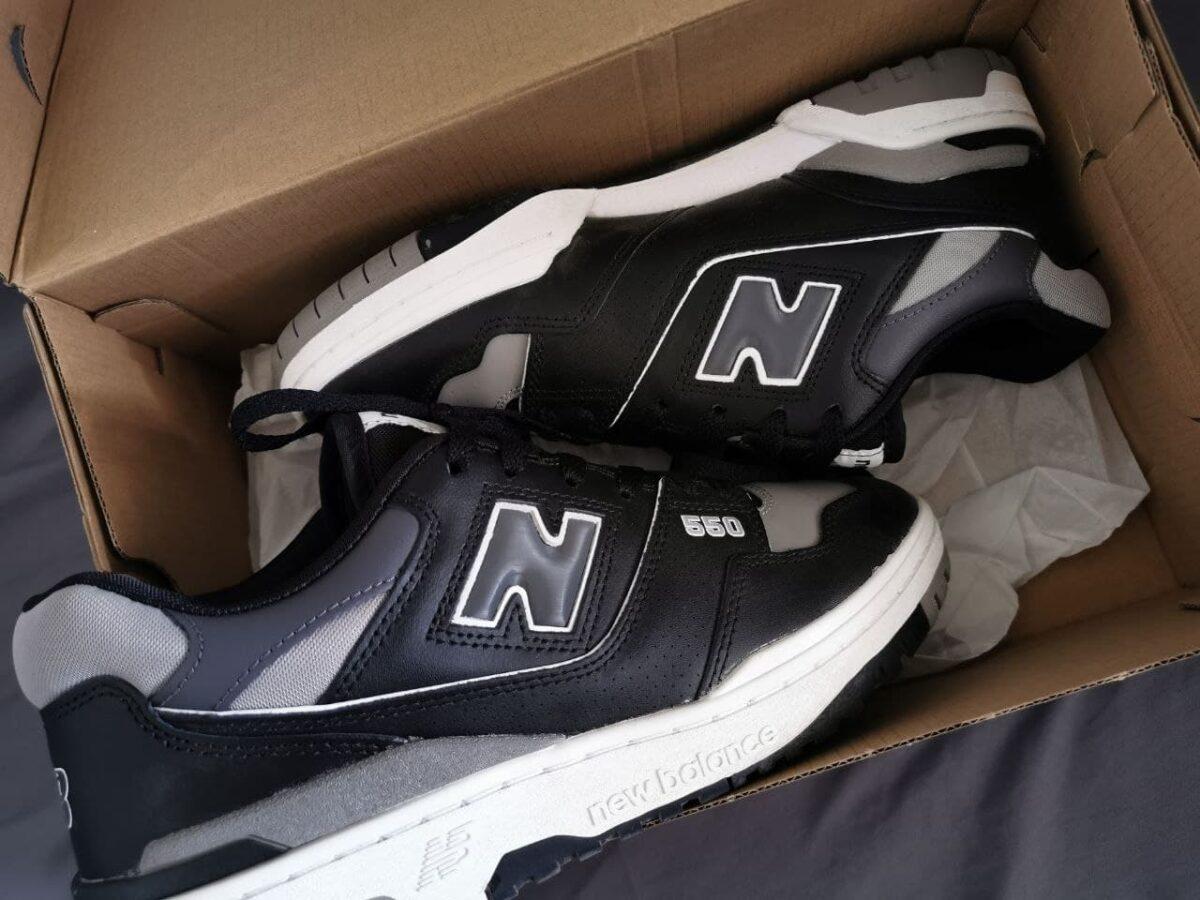 It’s too easy to get caught up in the hype of things. For sure, there will always be that expensive pair that you fancy and probably never going to get. That’s a sad fact.

But then comes this breath of fresh air in the Philippines in the form of the New Balance 550: a shoe that isn’t picking up much attention because everyone is looking the other way. It’s a shoe that is so old that it’s new. (Pun intended, but you get the drill.)

Originally made in the ’90s, the New Balance 550 just has this retro energy going on. They can even be mistaken for a skate shoe with its fat and bulky profile- it’s like a cool guy dad shoe.

If the Nike Monarchs and Yeezy 700s are dad shoes, then this may be the hip dad shoe. The guy who’d still listen to your music and accompany you to art exhibits and concerts? he’s that kind of cool. 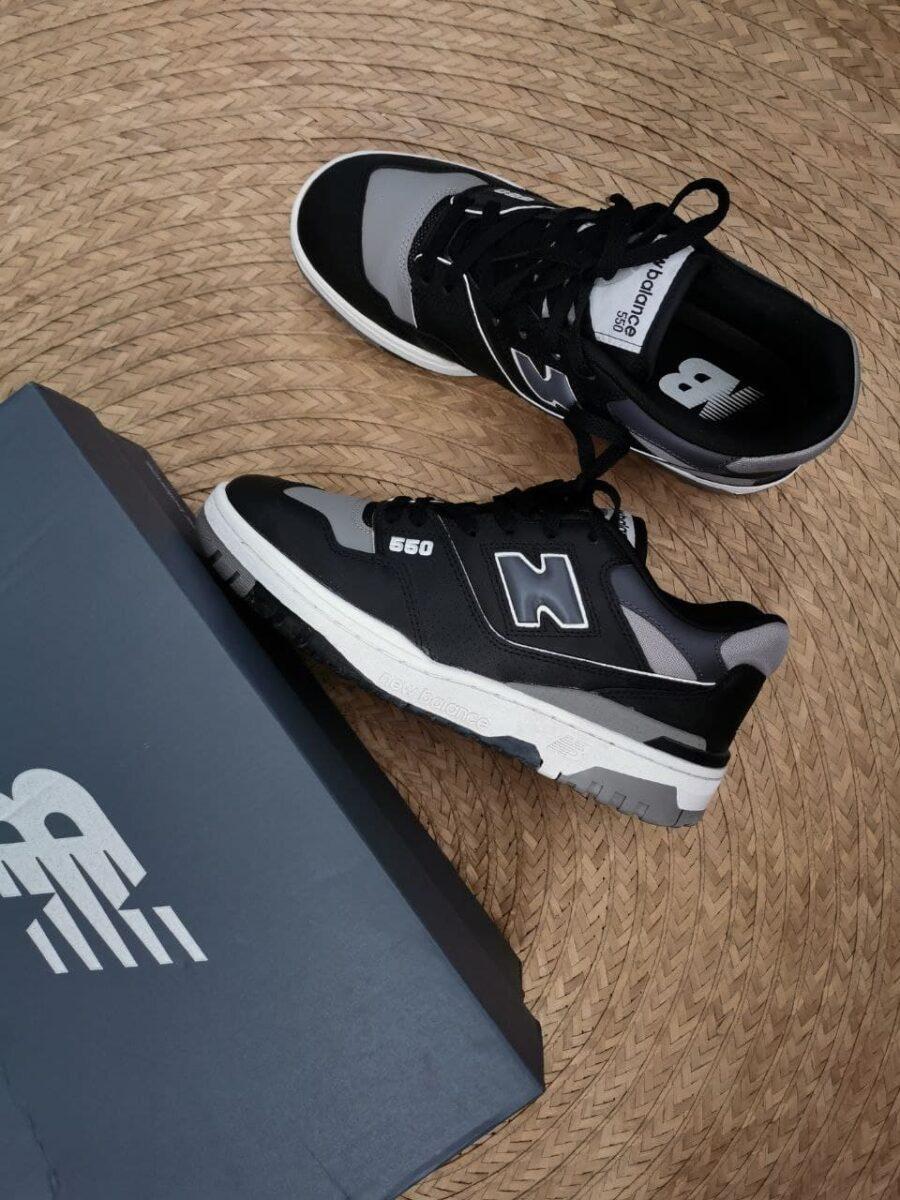 Fresh from the Aimé Leon Dore collab that got New Balance to unbox this from their age-old archives comes a colorway so familiar, yet so fresh. 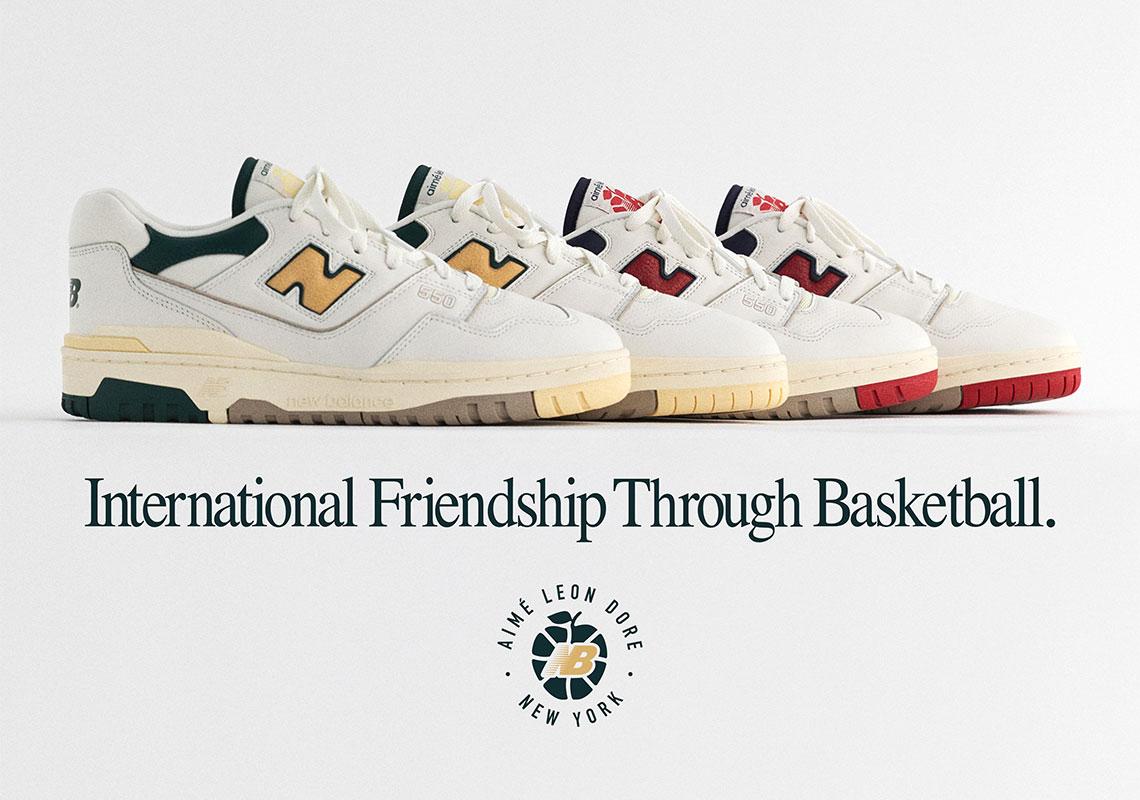 Imagine my sheer excitement upon seeing the New Balance 550 in Lazada Philippines for retail. I was so excited to get a pair for SRP and without doing much aside from adding them to cart. It felt so good that I didn’t have to overpay for something I really liked. 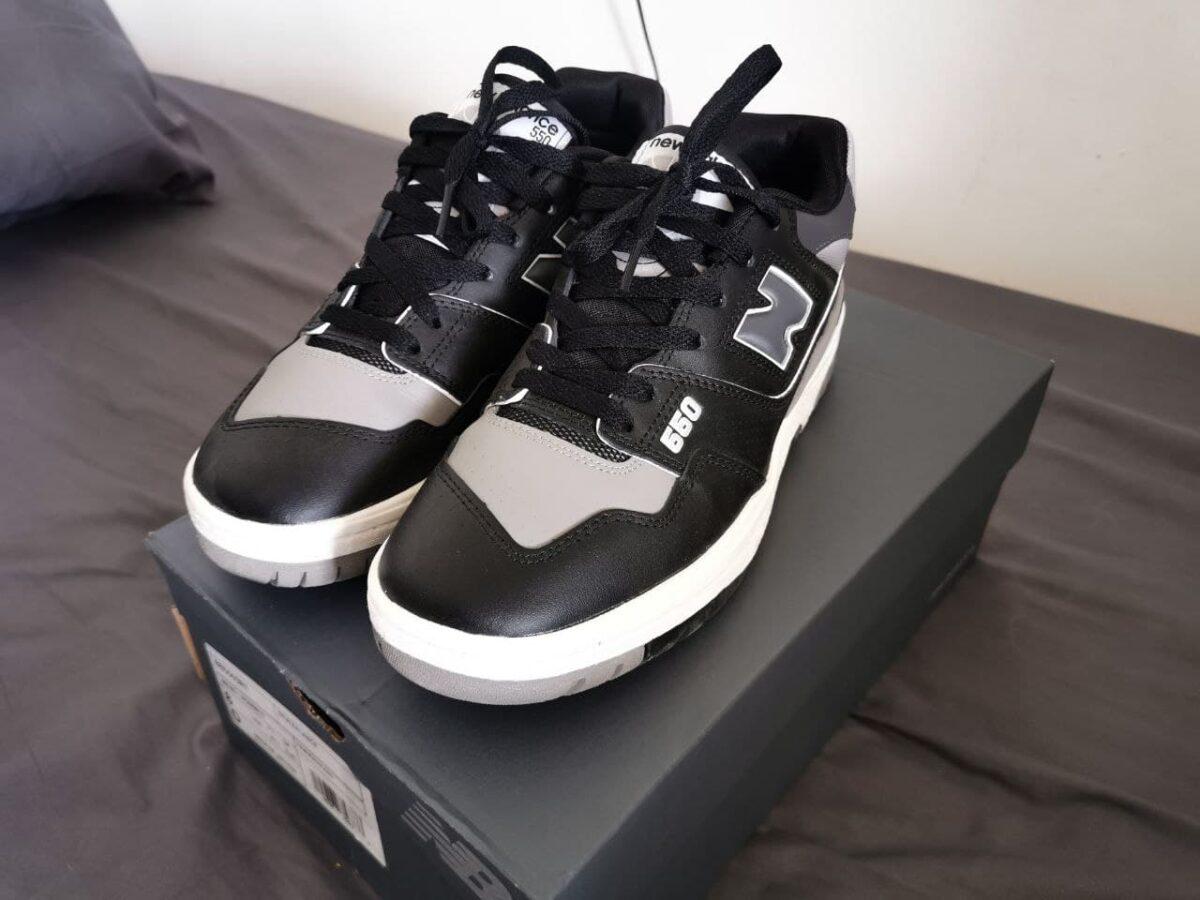 The New Balance 550 in the Shadow colorway provides you with more than you can see. Aside from it being a retro basketball shoe, it really doesn’t offer that much in the performance department but it’s leveled out with a nice Ortholite insole that makes up for its chunky profile. It’s comfortable enough to be a skate shoe I bet.

Another thing I want to point out here is that I always fancied the Louis Vuitton trainers that are way OUT OF MY LEAGUE. When I saw this pair and colorway, I had an instant affinity for it which saved my pocket a lot of money. It may not be a Php 65,000 LV shoe, but the vibes I got from this shoe are almost the same I’d say. 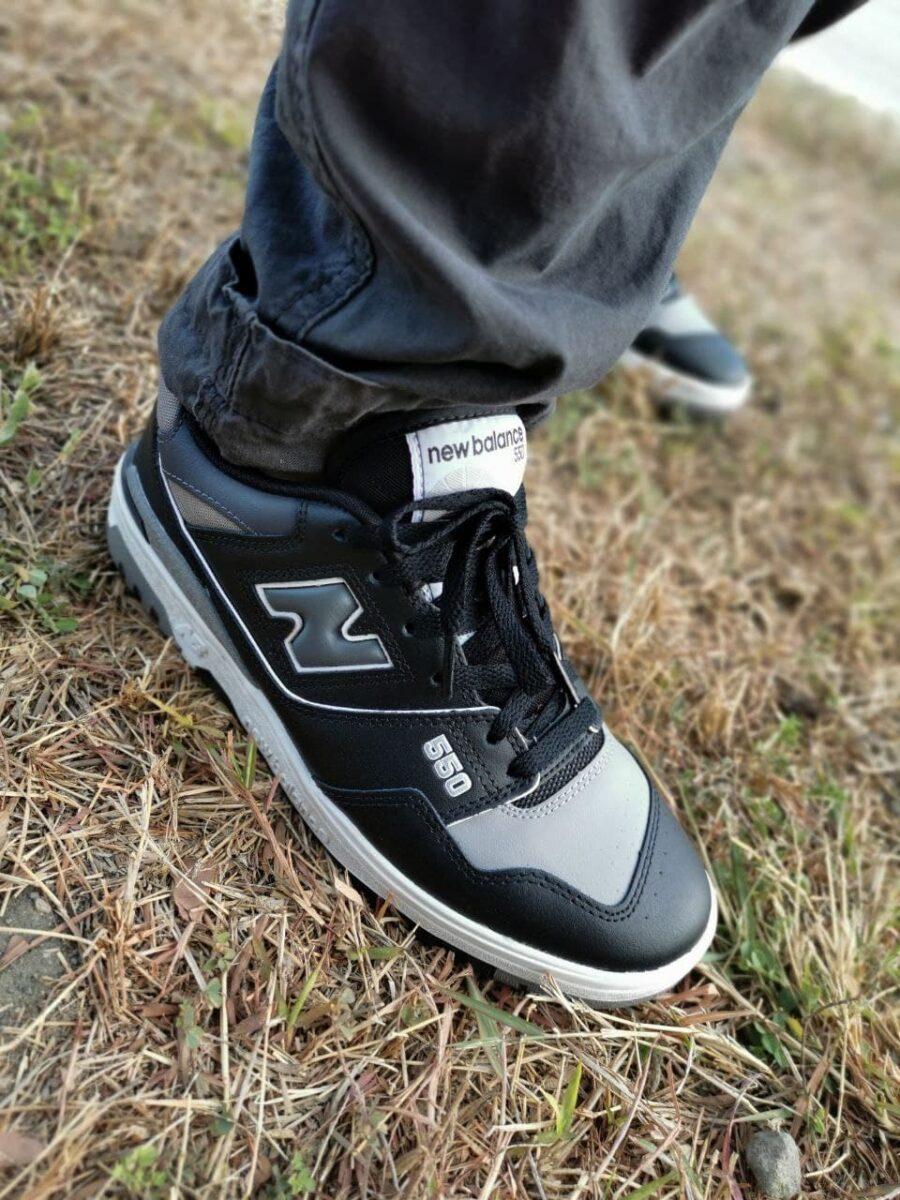 Classy with a nice choice of materials. This could pack in a lot of sneaker mileage because of its build. The New Balance 550 in the black/gray colorway is probably one of this year’s biggest hits. It probably shadowed my affinity for grail status pairs, even for a bit and that’s a good thing.

Speaking of neat shoes, check out our take on the adidas 4DFWD here!