With only four days left until Unbox Con 2022, This is Hype Ph brings to you the third and final article in our Unboxing of some of the amazing personalities, content creators, artists, and exclusive drops that you can expect for the convention this June 18, 2022, at The SMX Moa Arena. This article will feature the artist and content creator profiles of Big Boy Cheng and artists such as CREON CHKN; Klaris; and EJ Sulit who will all be present at Unbox Con 2022. 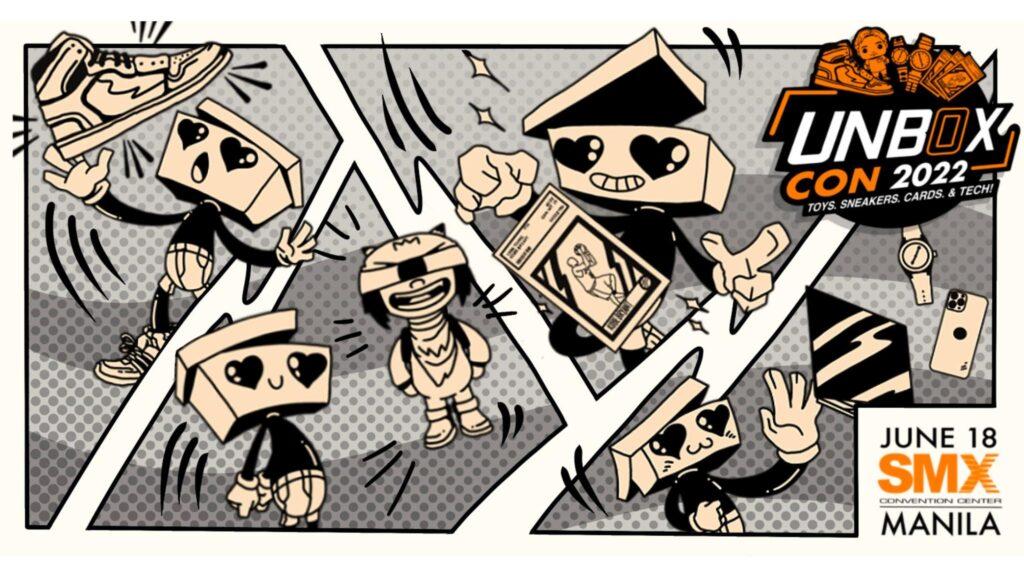 If you see yourself as a sneakerhead then the name Big Boy Cheng shouldn’t be alien to you. Christian “Big Boy” Cheng is regarded as one of the top sneaker collectors today here in the Philippines with shoes from a variety of brands such as Adidas, Nike, Balenciaga, Louis Vuitton, and many more. His collection of sneakers was reported to be at around 700 pairs back in 2021 which was estimated to cost a whopping total of US$1 million. The collection’s gigantic scale is further proven when Cheng even had a custom vault built to store some of his prized possessions. He also has a thriving Youtube channel which currently has a whopping total of  239k subscribers.

Cheng is a true businessman from head to toe. He turned his passion for shoes and collecting into a thriving income-generating business. This however is just the tip of Cheng’s success. He is also the descendant of a business-centric family who is behind the Uratex group of companies, the country’s largest producer of foam products and mattresses. Cheng also owns several businesses such as Secret Fresh, which holds exhibitions of renowned artists such as Benedicto “BenCab” Cabrera. Here, Cheng also holds auctions for art pieces that range anywhere from a couple of thousands of dollars to as much as US$1 million. That’s not even the end of Cheng’s lost list of businesses as he also owns a high-end streetwear and apparel store called the Rif which together with Secret Fresh are both located at the Ronac Center in San Juan. 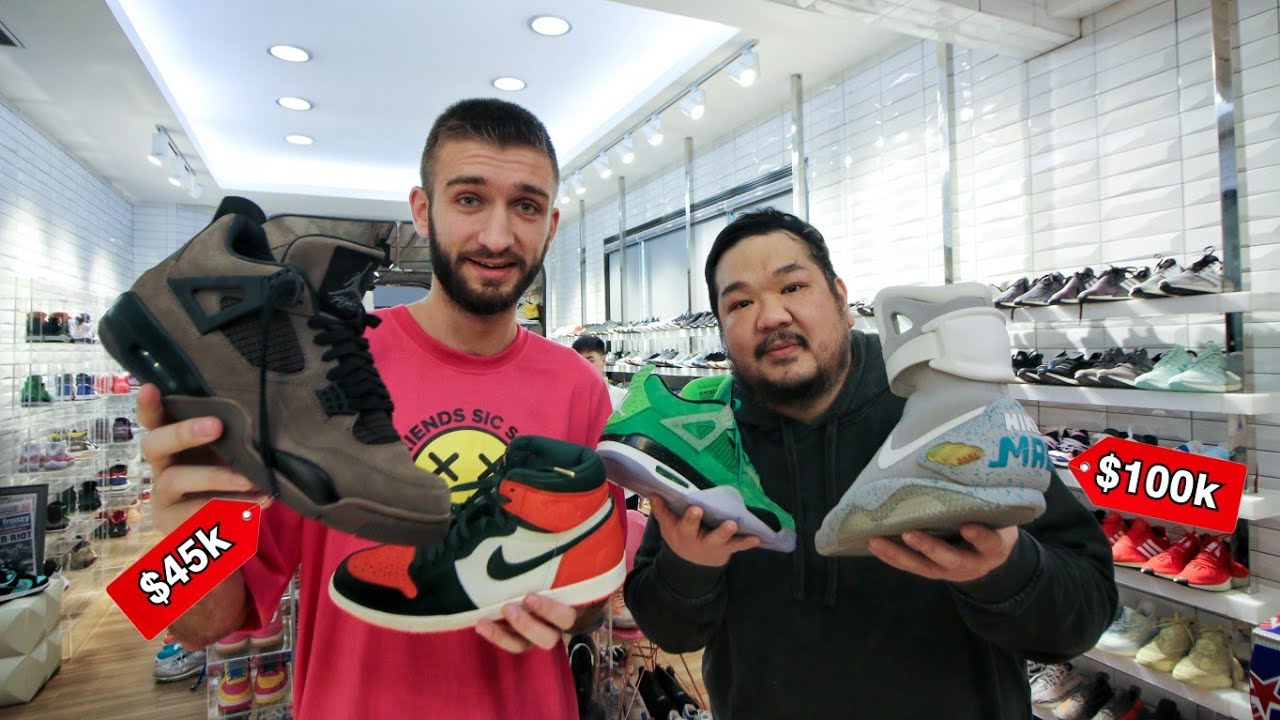 Cheng as mentioned has a collection that boasts a variety of international sneaker brands but this does stop Cheng from having a pure love and passion for local streetwear and apparel. He recognizes the importance of local creative talent and through Secret Fresh, has done collaborations with local artists and brands such as World Balance, to help them gain more exposure and recognition.

Big Boy Cheng will drop by on June 18 for Unbox Con 2022 and will be part of a Fire Side Chat that will be hosted by none other than Carlo Ople himself as they discuss Entrepreneurship, Hustling, and Collecting.

We have already given the low-down on the artists that will be making their way to Unbox Con — Wetworks — along with the exclusive drops that we can expect from him on the day (READ: Unboxing Great Artistry at Unbox Con 2022: Wetworks) Here are a couple more Filipino toy artists that you can spot on June 18 and some of their exclusives as well.

Eryk Lalic or more know as Creon Chkn is a shy kid from Angono Rizal whose love for art and toys have come crashing together — forming his own line of designer art toys. It was in 2012 when Lalic started to dabble in art toys, drawing inspiration from artists such as Clogtwo and Antz from Singapore and our very own Quiccs, here in the Philippines. He is known today for his CHKN Head artworks and toy line which includes pieces such as Flippin’ the Bird, Baby Cluckzilla, Buck, and chicken versions of shows and pop culture references such as Clucking Bad (a reference to the hit TV show, Breaking Bad). 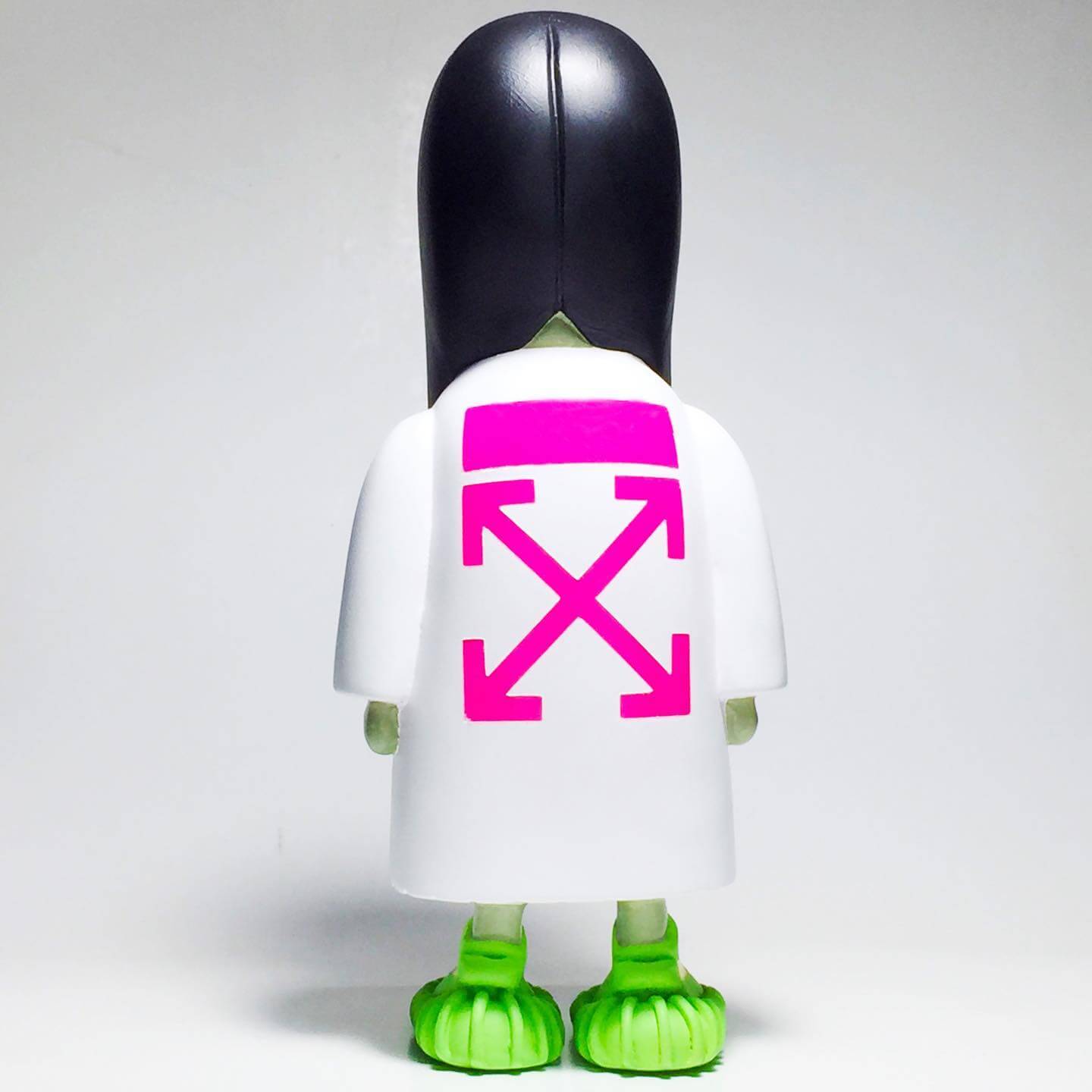 Klaris Orfinada or simply known as KLARIS in the toy collecting world rose to fame in 2009 when she debuted the Off White Lady – a one-of-a-kind 6-inch resin art collectible that is mainly influenced by the Filipino folklore, White Lady. This soon captured the attention all those in the toy collection scene here in the Philippines. We eventually discovered that the name for this specific toy White Lady is Maria which has numerous versions today that all fit in KLARIS’ Maria toy line.

Slim Sulit or known to friends simply as EJ, started as most toy artists do as a collector and customizer. His passion for toys and art however led him to create his own line of toys. He founded the Super Mario Collectors Philippines — and started as a diorama artist back in 2010. It is this passion for diorama-making that led him to upcycling, where he was able to create custom toys using common trash, printer parts, and other found objects. Today, Slim Sulit is popularly known for his Yasha toy line which shows up until this day the intense influences of Super Mario as the character of Yasha is inspired by the Shy Guy character.

These are just some of the amazing artists and exclusive drops that you will be able to experience in Unbox Con 2022. Again, there are only a few days left until this glorious one-day-only event so make sure you don’t miss out and grab your tickets today!

You can still purchase your Silver, Gold, and Platinum (NFT) tickets here.