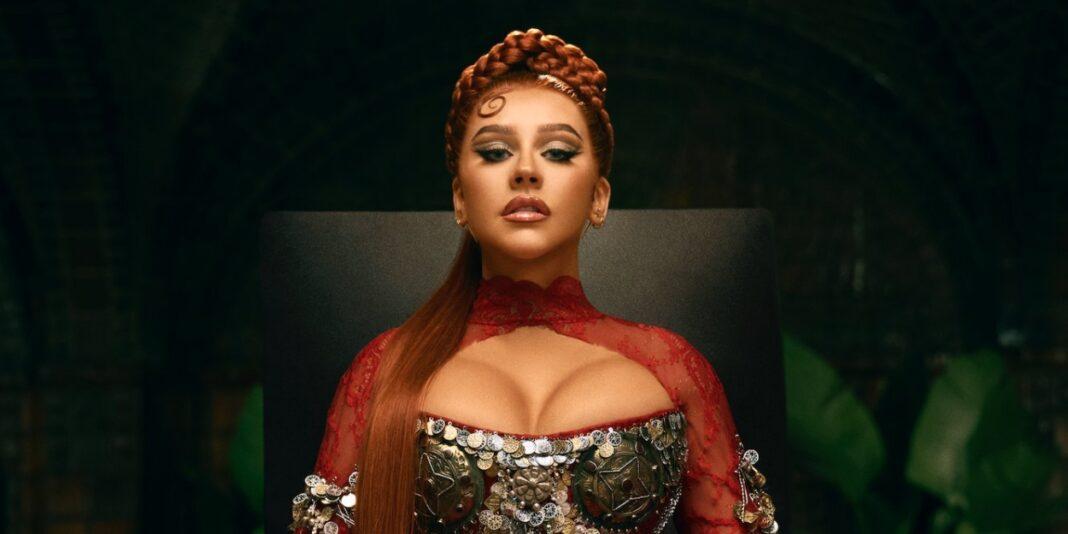 It has been almost four years since the powerhouse pop artist, Christina Aguilera, has graced us with an album. Fans can now rejoice as she has officially dropped an album once again — unique in its inception and execution. Christina Aguilera gives us a self-titled album that plainly uses her surname Aguilera — pointing to the heavily Latin rooted content that it showcases. Aguilera is composed of Spanish tracks from start to finish and we at This is Hype Ph have listened to the entire album and present our review. 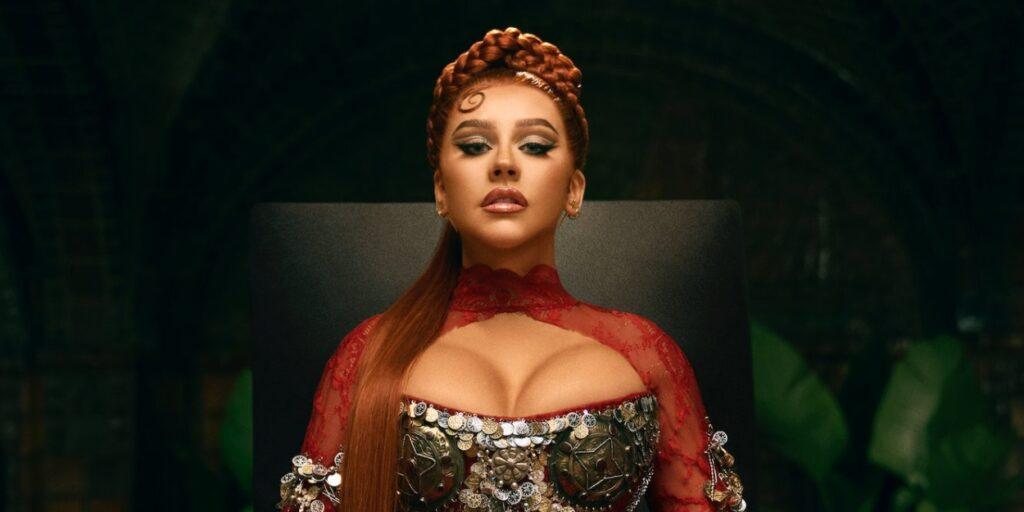 Christina Aguilera, for the past nine months has been busy working on tracks that would highlight and honor her Latin roots. She has poured her efforts, time and energy on two EPs — LA FUERZA and LA TORMENTA. These have become her first and second respectively, Spanish EPS in the span of her 20-year musical career. To top it all off, Christina decided to combine the two EPs to form her newest album entitled Aguilera which also includes  a new version of the spectacular ranchera “Cuando Me Dé La Gana” with Mexican singer Christina Nodal.

We took the time to listen to this very different yet artistic and passionate album from the artist and here’s our full review of the album Aguilera as a whole. We look into what makes Aguilera unique as a whole and in the end of this article we will also provide some of our personal favorites. 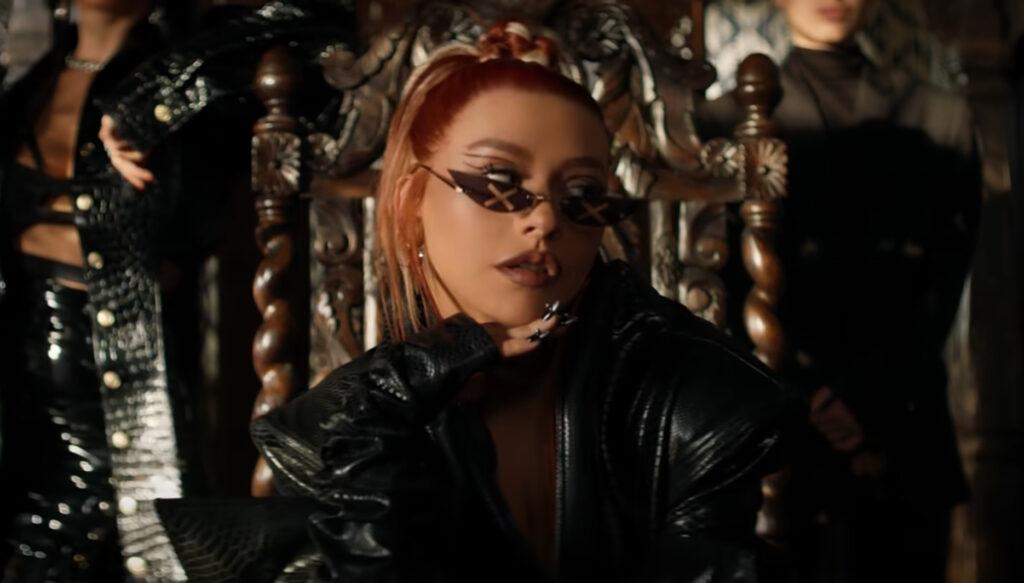 Language sometimes admittedly becomes a barrier. This is something we have come to know in life as we travel but I also have come to realize that despite having properties that hinder full communication, no matter how different they may be, languages however can still be understood by the emotion that it evokes. I never understood how people would come to love songs such as those from K-Pop artists or Latin songs like those from Pitbull or Camilla Cabello but I find myself being moved by these songs as well. The same and more are exactly what Aguilera is able to achieve. We are drawn in by the awe of the entrancing pronunciations of deep Spanish words but more than trying to understand or translate the songs from this album the artist allows the listener to just be in the moment and feel.

Aguilera is truly able to highlight the culture and roots of the artist which I believe is the very selling point of this album. The unique stature that it has not just in the realm of Pop music but as well as for the artist herself is truly mesmerizing. We are getting a totally new side to Christina that we haven’t heard from the artist before. I personally found myself baffled regarding this revelation and how proficient she is with the Spanish language not just in the pronunciation of the exact words but more importantly in the skill to evoke certain emotions. It therefore doesn’t just become another fun to listen to set of tracks but it profoundly elevates creativity in another level by allowing the language to stand on its own even to those who cannot fully understand what the songs are about. 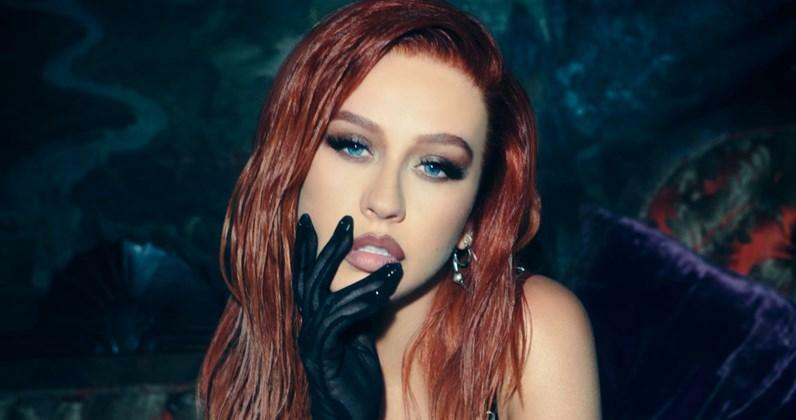 This however may also be the very hindrance for listeners. We have to be honest with that. Lyrics are all the more powerful when they are understood. At the same time however the composition of specific languages may make it difficult for certain terms to be translated which in turn can tamper with the entire meaning. Things may be lost in translation. The need to understand the lyrics may also pose as a problem. This tension may be one of the main critiques of most who listen to the track but our response is to urge you to just feel the song despite what the medium language may be because it is still a bonafide hit from the mega-pop artist.

Each song despite being Spanish in nature, is able to provide different facets of the culture as well as a specific emotion. 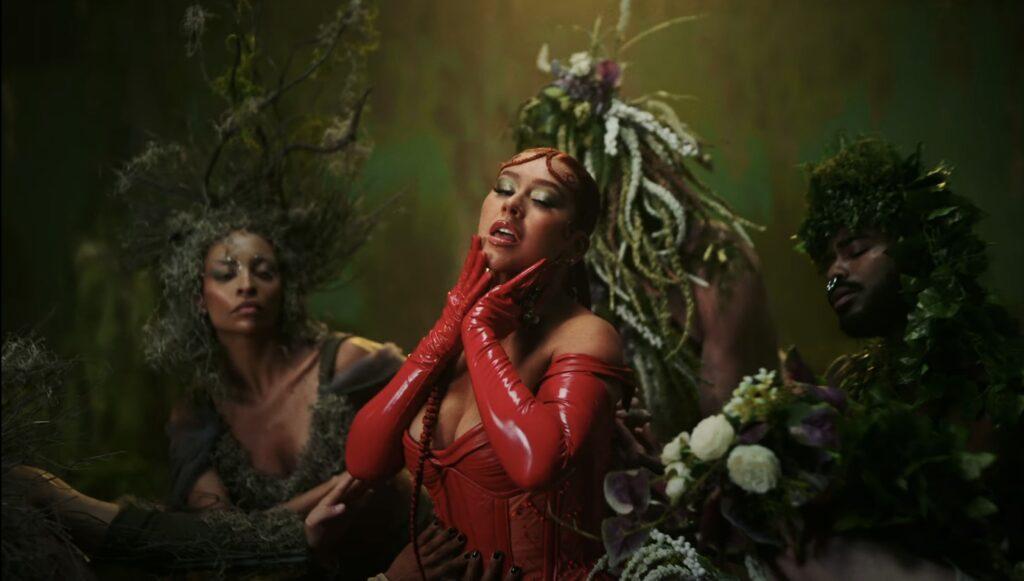 There is a presence of a mixture of modern sounds that are iconic in Latin songs such as those that we can now hear from superstars such as Camilla Cabello, Jennifer Lopez, Shakira and Pitbull. The first track in the album is a perfect example of this, Ya Llegué, as Christina Aguilera is able to combine repetitive and upbeat pop elements with a very salsa like sound that makes the track sound like a song we can hear today. Her vocals also shine brightly here and we are given the iconic Christina growl and voice that make her unique as an artist. Pa Mis Muschachas features a beautiful blend of sounds and a variety of collaborations including that of Becky G while combining the same elements that we have mentioned which are admittedly very subtle yet extremely catchy. There is a cha-cha type composition that also transitions into a very old-school Latin type of sound for a brief but impactful moment. Como Yo follows down the same path as it has a very unique and creative introduction that follows a very catchy chorus — one that provides an ear worm-like effect. 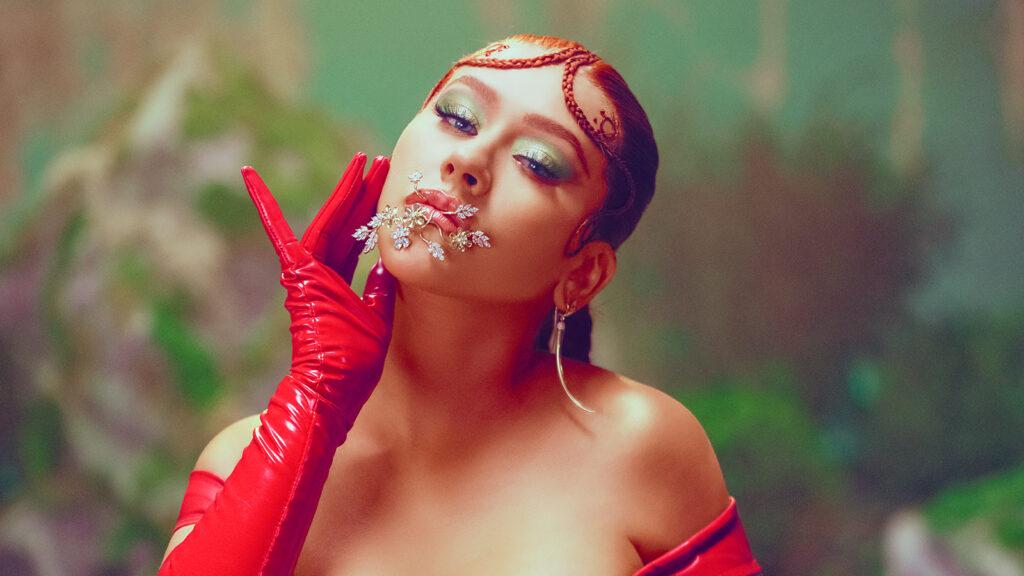 We are also given tracks that sound so authentic and specifically like an older Latin sound. A great example is that of La Reina which is almost like an old Spanish ballad that integrates the simplicity of simple yet masterfully done strumming of an acoustic guitar. It is also a song that twists and turns and further develops like a rollercoaster ride that catches listeners off guard. It is an exciting track that builds up and has a very dramatic yet interesting delivery. Brujería achieves this as well with the mixture of ballad-like vocals that are paired with smooth yet up beat pacing and beats and claps. These songs song like they were even taken out straight from a famous old time telenovela but still having aspects that so new and fresh for this generation to enjoy.

One of my personal favorites however are two specific songs. Somos Nada and Cuando Me Dé la Gana which in my opinion are some of the most unique and appealing tracks in the album. Somos Nada, first and foremost, is one of the most powerful ballads that I have heard from the artist. The language speaks for itself and sets the stage of a very heartfelt expression with which despite the barrier in understanding just allows every utterance to be felt. It is so vulnerable and honest that it could elicit tears just in its pure beauty. Christina doesn’t hide behind anything fancy in terms of the instruments chosen but her voice and the piano alone allow room for a captivating moment to ensue.

Cuando Me Dé la Gana on the other hand is a theatrical experience. I personally love the last track which is Christina Aguilera’s version alongside Christian Nodal. There is a vocal acrobatic back and forth that occurs which are further elevated by the noice of Latinos and a busy yet happy crowd. It’s a song that simply transports its listener to a specific time and place that feels so real and authentic. This is a song that is able to tell a story and is done so at its finest capabilities.

Take note, that despite these songs having a more personal connection for us as a reviewer we still acknowledge personal preferences and furthermore we do also acknowledge the overall  impeccable and creative direction that Aguilera as an album delivers on. Each track is unique, fun, and are all worth listening to. 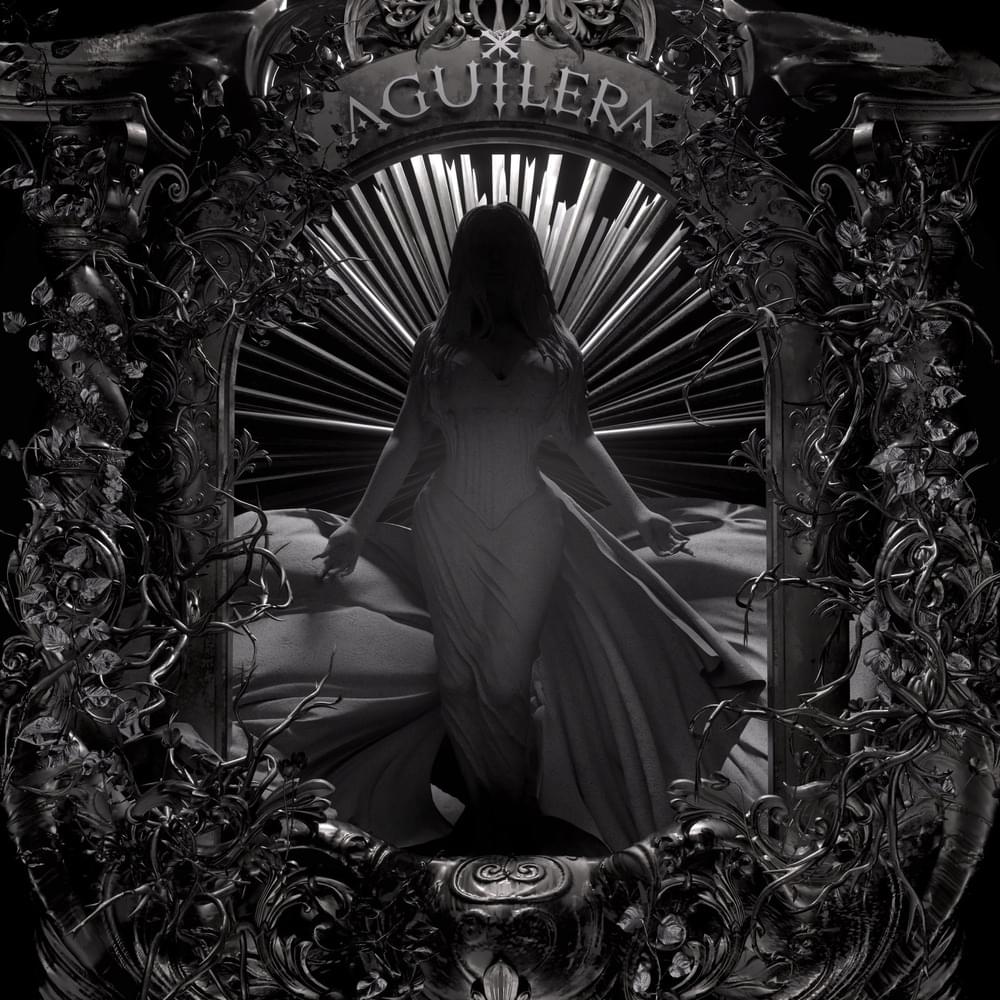 Christina Aguilera’s newest album is an all out expression of the artist’s purest of emotions — an embodiment of unadulterated passion. She lays it out all on the line with Aguilera as seen in our review. There are admittedly some flaws along the way such as the given language hindrance and some tracks sounding so similar to one another. This however does not negate the fact that Aguilera in its purest and simplest form is an album that depicts the artist as who she truly is for all she is.