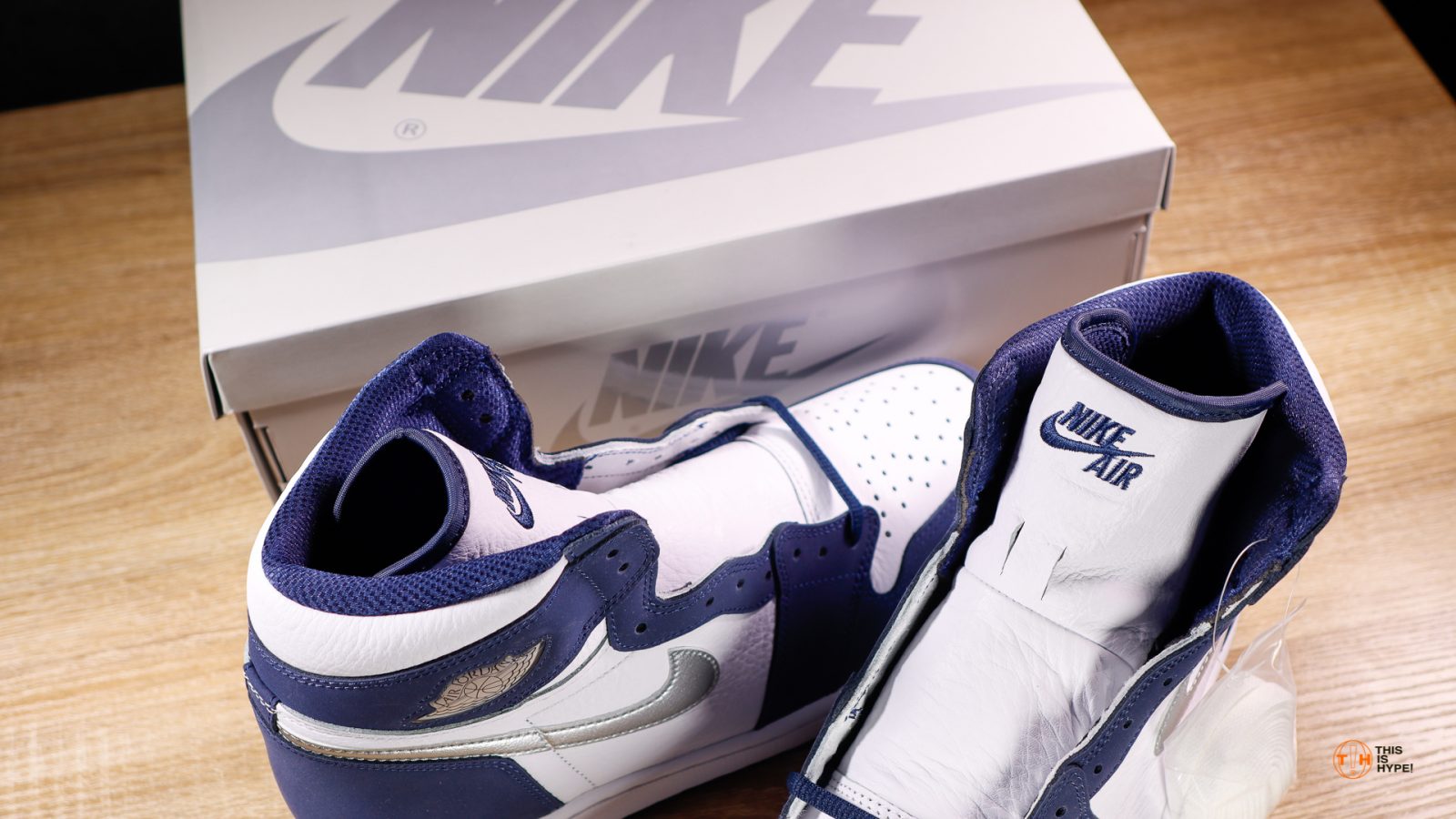 With Co.JP pairs making a comeback recently with early 2000s-era Air Force 1s and Dunks, Nike also brought back some Co.JP Air Jordan 1s as well. One of them is the “Midnight Navy”—a Japan-exclusive pair that dropped in 2001 in limited quantities. 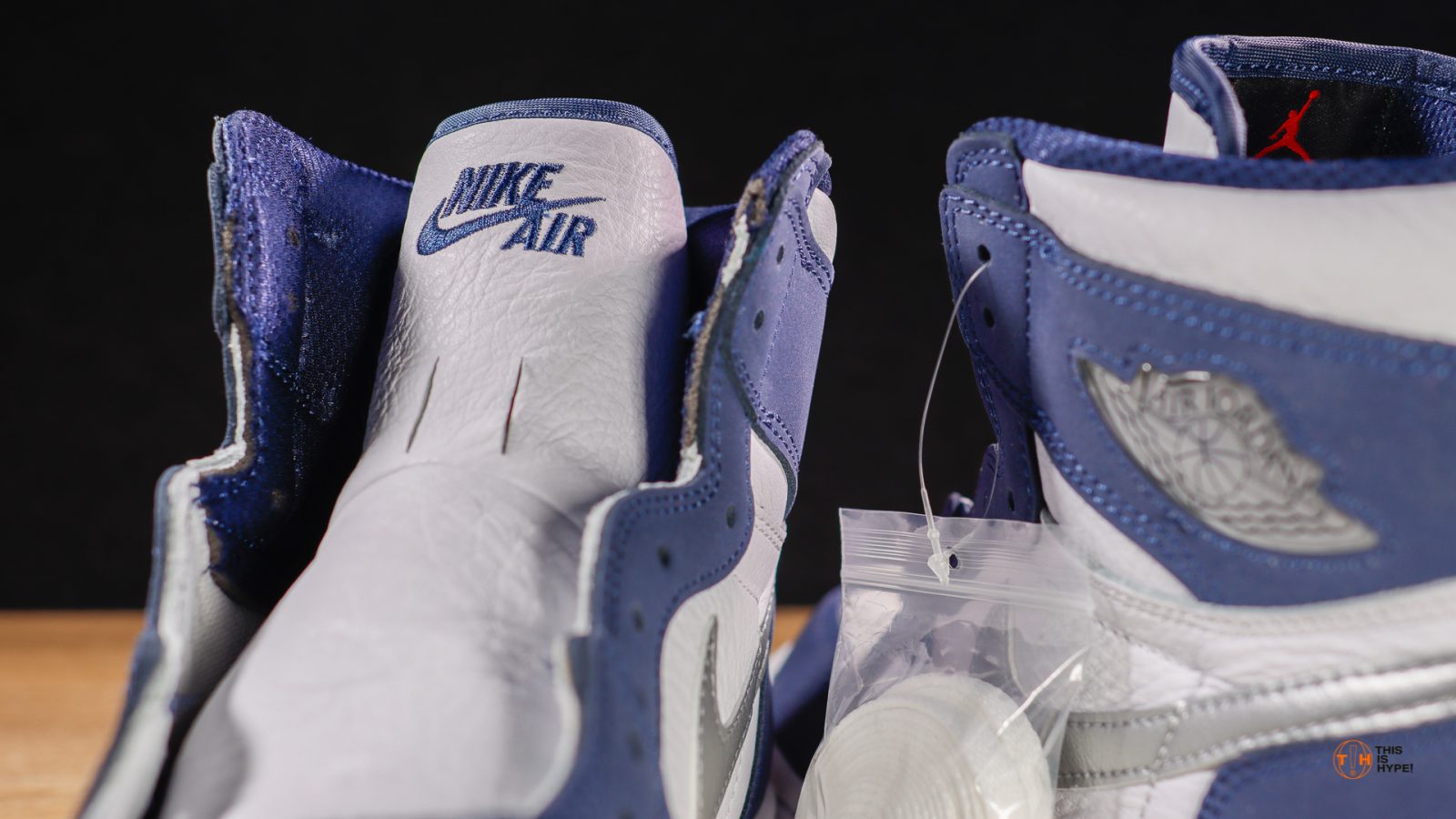 Brought back 19 years later, the 2020 version adds modern touches like the embroidered Nike Air branding on the tongue, an elevated Wings logo covered in hard plastic, and Co.JP branding in the insoles. 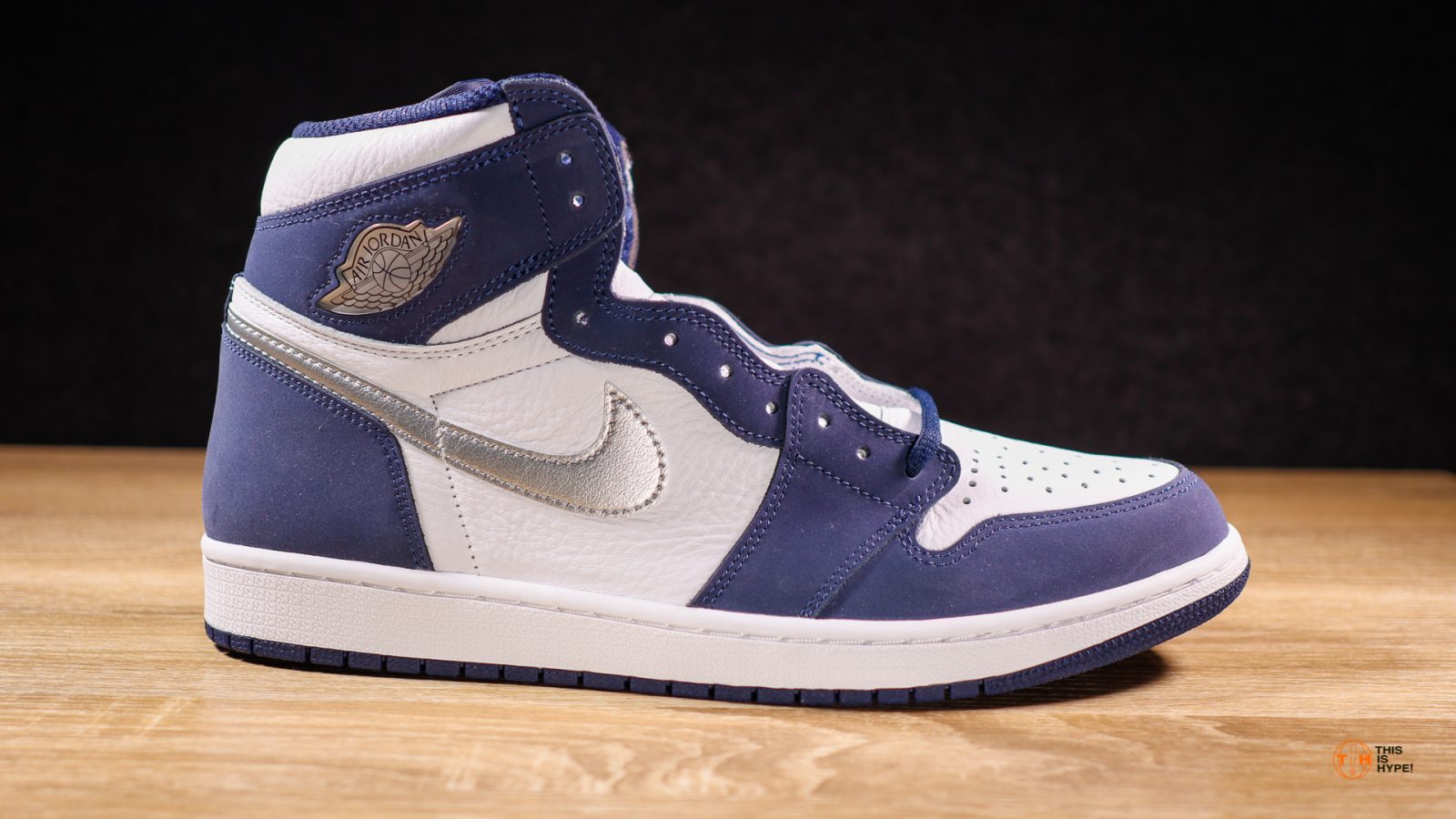 Being one of the much-talked-about Air Jordan 1 pairs for 2020, I was lucky to secure a pair via Titan’s web store—yes, I got it by purchasing it manually on their site and not through raffles.

Is this pair worth keeping? For a closer look at the Air Jordan 1 Co.JP “Midnight Navy”, check out our video feature below: