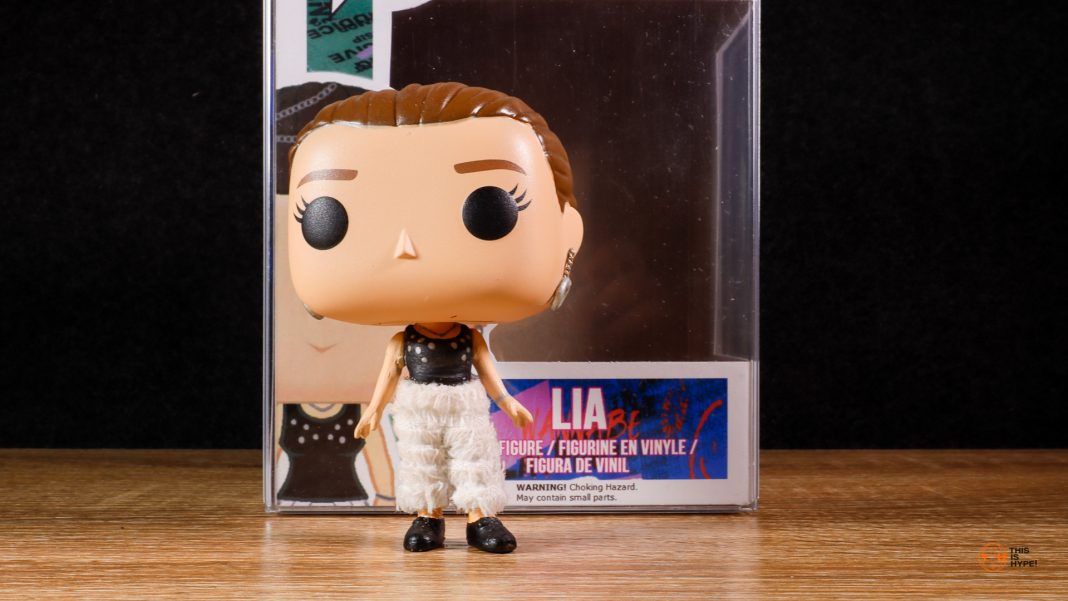 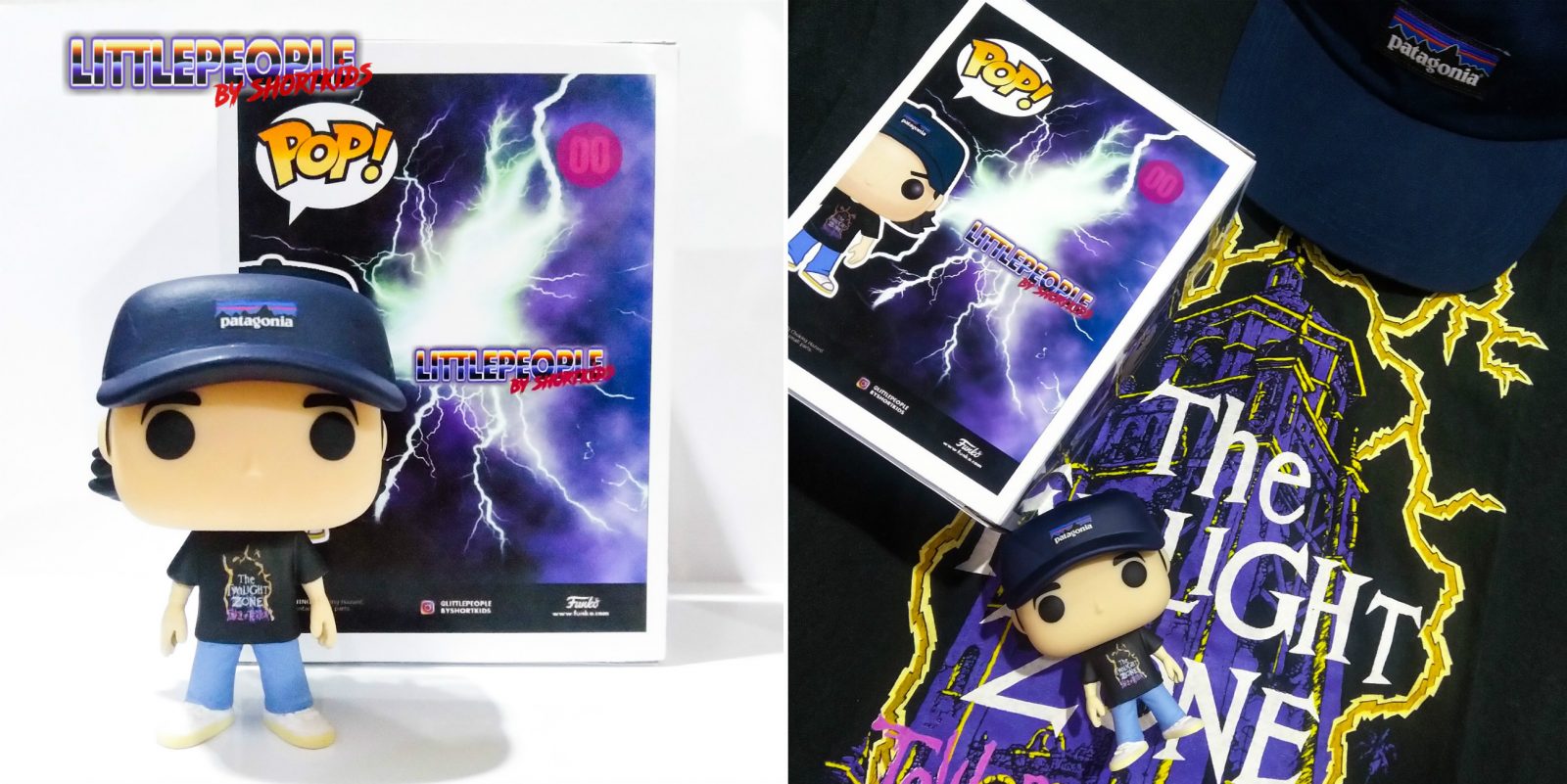 Customization has and will always be a part of toy culture. Long gone are the days that you would only wish for toys that companies won’t give you just because it won’t sell or it doesn’t have that much commercial appeal. It’s so good to know that you have an option through the creative hands of individuals who can make these dream toys happen.

Funko Pop toys have been all the rage since they set up shop. Despite the number of licenses they have, we still have that incurable itch – to own something that’s not mass-produced. Be it a concept you have in mind or a celebrity that you want immortalized on a Funko Pop figure, Littlepeoplebyshortkids can make it happen, complete with its own custom packaging! 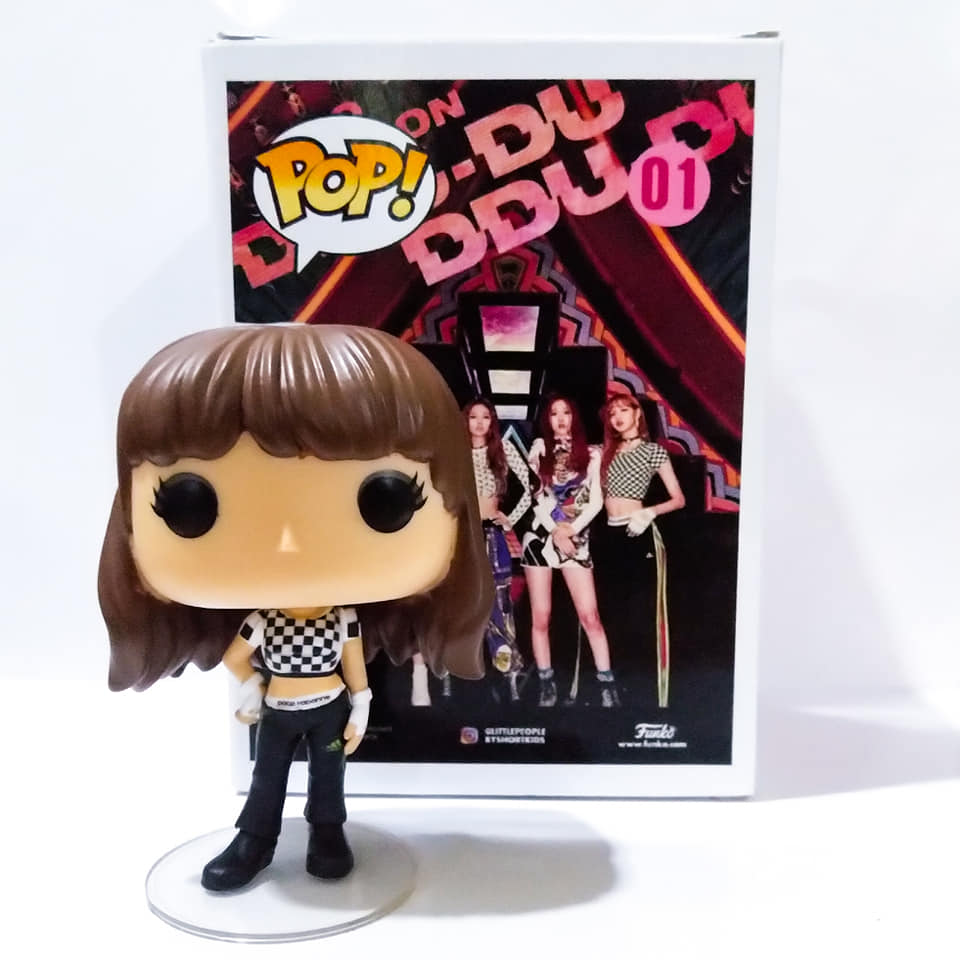 We spoke with the owner himself Theo Montañez to get the lowdown on how he made turned his passion into a business. Nothing gets better than that right? So please read on and get to know more about him and his art form of choice… 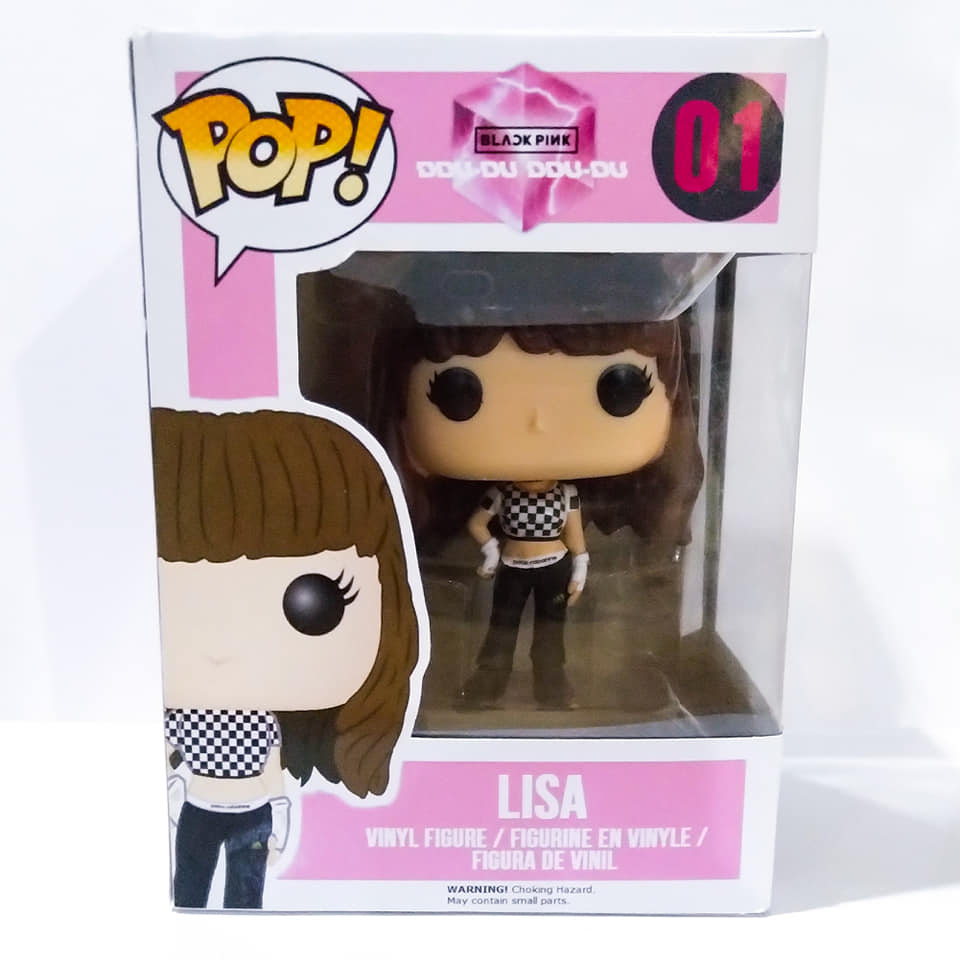 Hi there, first of all, what drove you to customize Funko Pops?

Hello! I started checking out Funko Pops back in 2014 and I would always come across customized works from local and international groups. I thought they looked so cool and I wanted to make one as a gift for my girlfriend so I started learning how to sculpt, paint, and put together different parts of the figure. 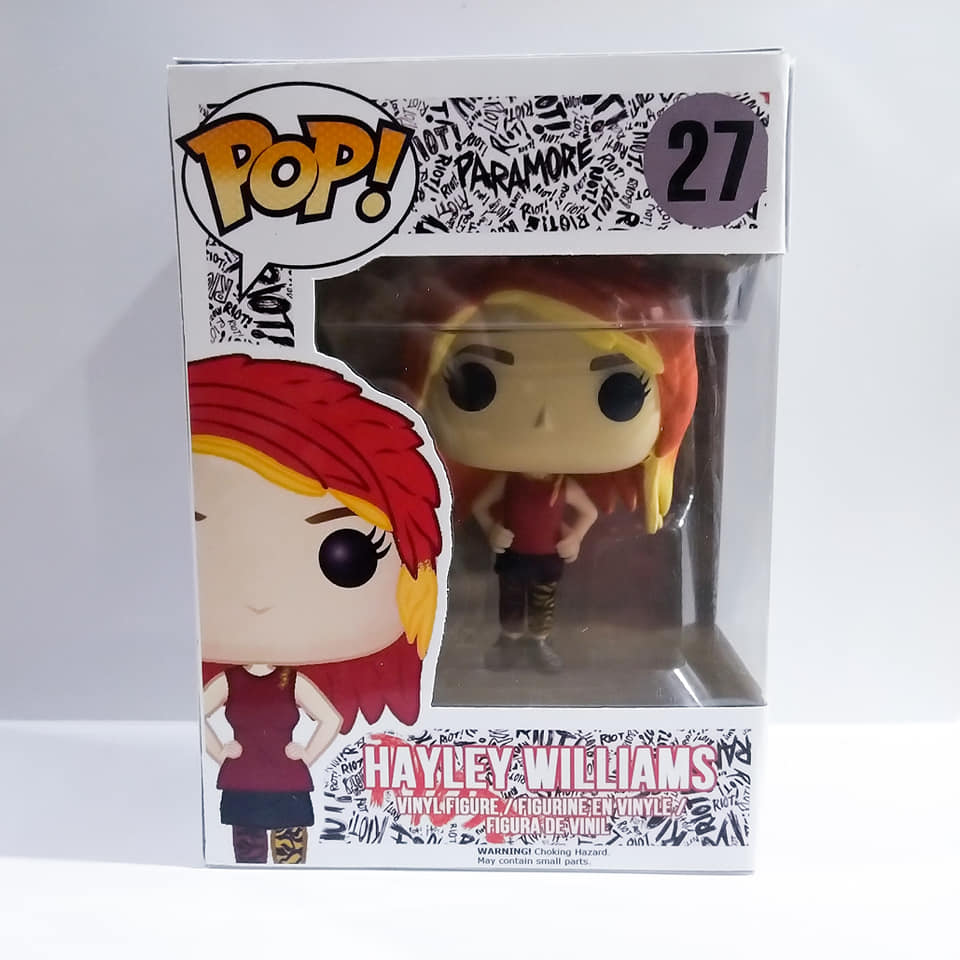 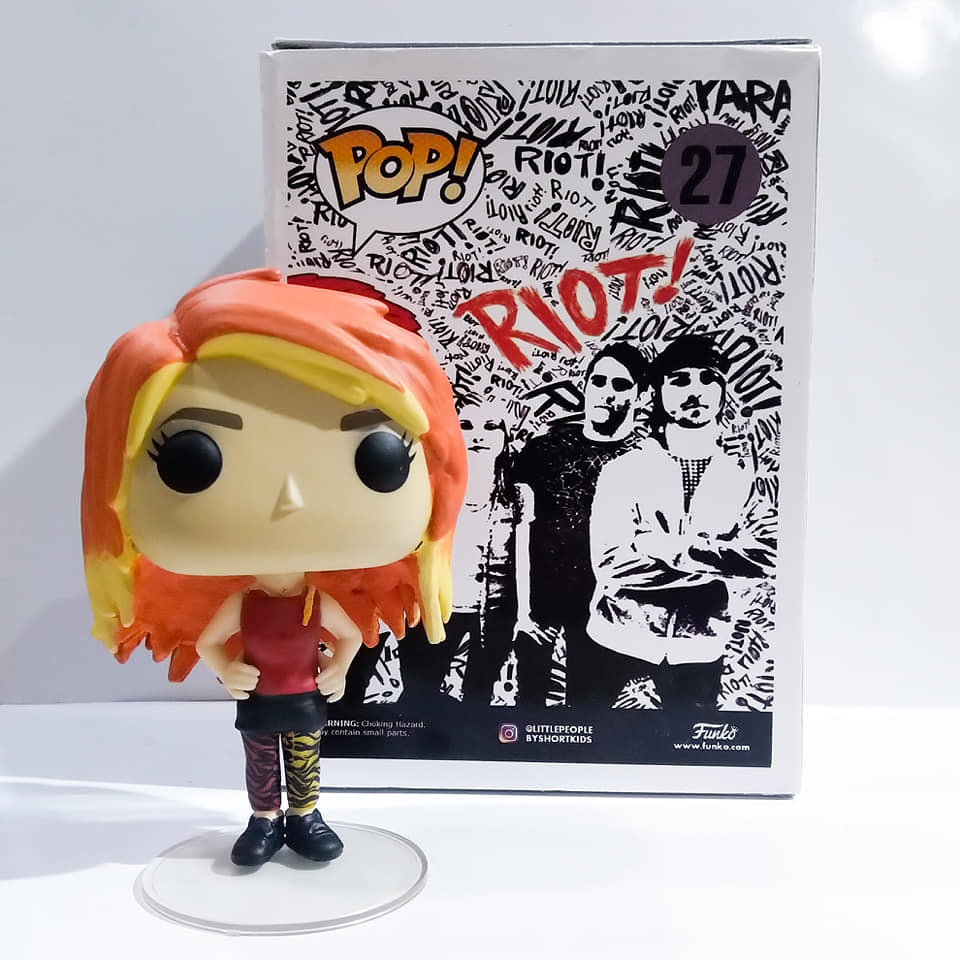 Eventually, my friends asked for figures as well so it became a side gig to help fund my college books and other needs. The following slowly grew from this until it became a stable sideline and stress reliever from my daytime job.

Why the name? It sounds really cool!

I like how playful the words sound together; little and short, people and kids. I don’t recall anymore how I came up with it but in my opinion, it embodies what I do very well without just giving away words like “Customized”, “Funko Pop”, or “Toys”. 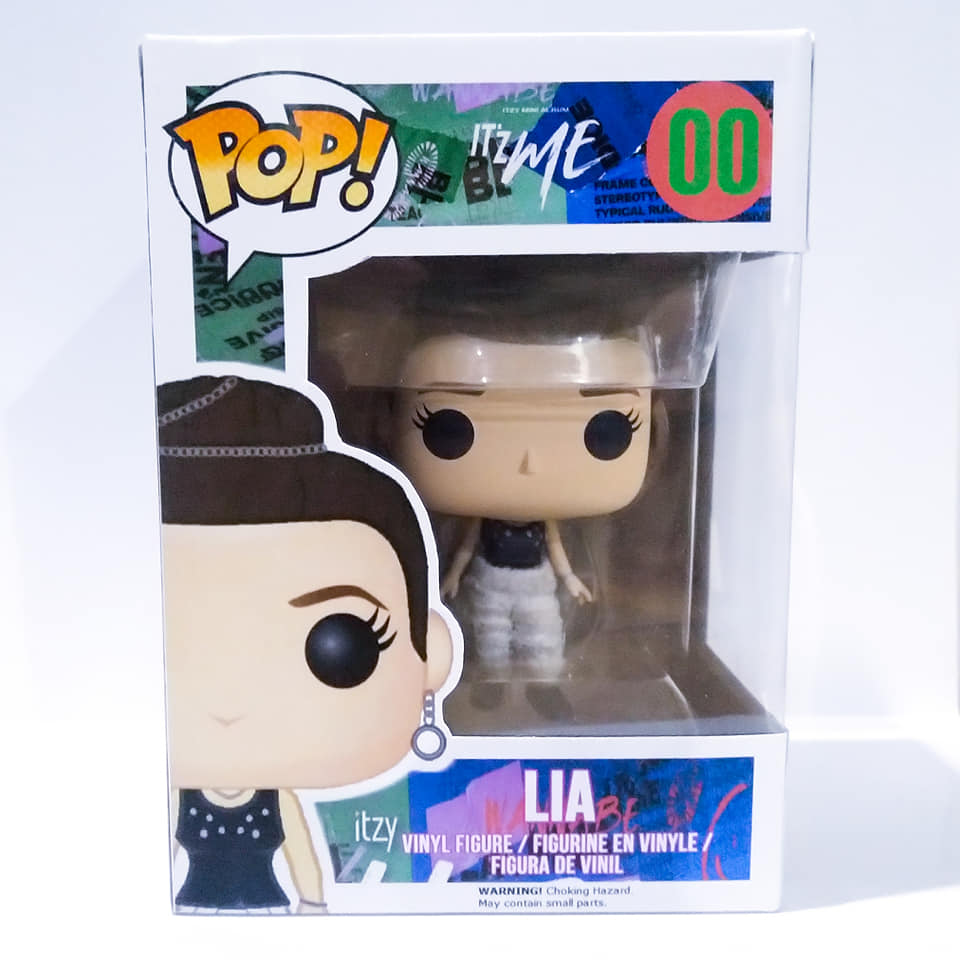 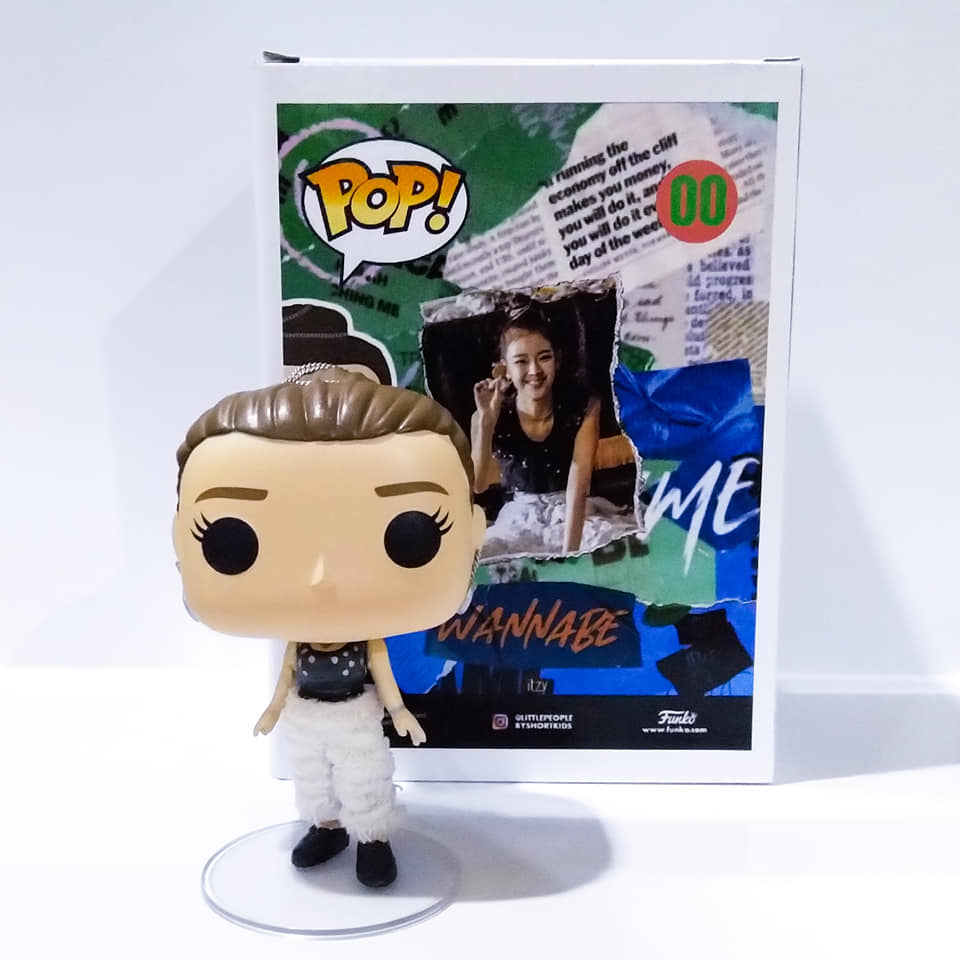 Are you the one who sources out the base figure for these custom projects?

Yes! I would look up existing base figures similar to the reference photos sent by clients. Once I find similar ones, I would look for them in retail or online.

Along with sourcing for base figures, I also look for paint and clay to be used for the customization procedure.

Do you often collaborate with your clients in the creation of these customs, or you just base them on the reference photos?

I like collaborating with clients as close as possible especially for personalized works that’ll be sent out as gifts. I try my best to capture their personality not just on the figure, but the box as well. The idea is to make it look like a personal greeting card but in the form of a toy. I ask for their interests, favorite numbers and colors, a short message, and particular images or background that they want on the box.

Among your projects, what are your favorites?

Tough question! Off the top of my head, the one I made for local indie-artist Reese Lansangan is definitely a favorite. I personally gave it to her during a show and we were both so excited about it. 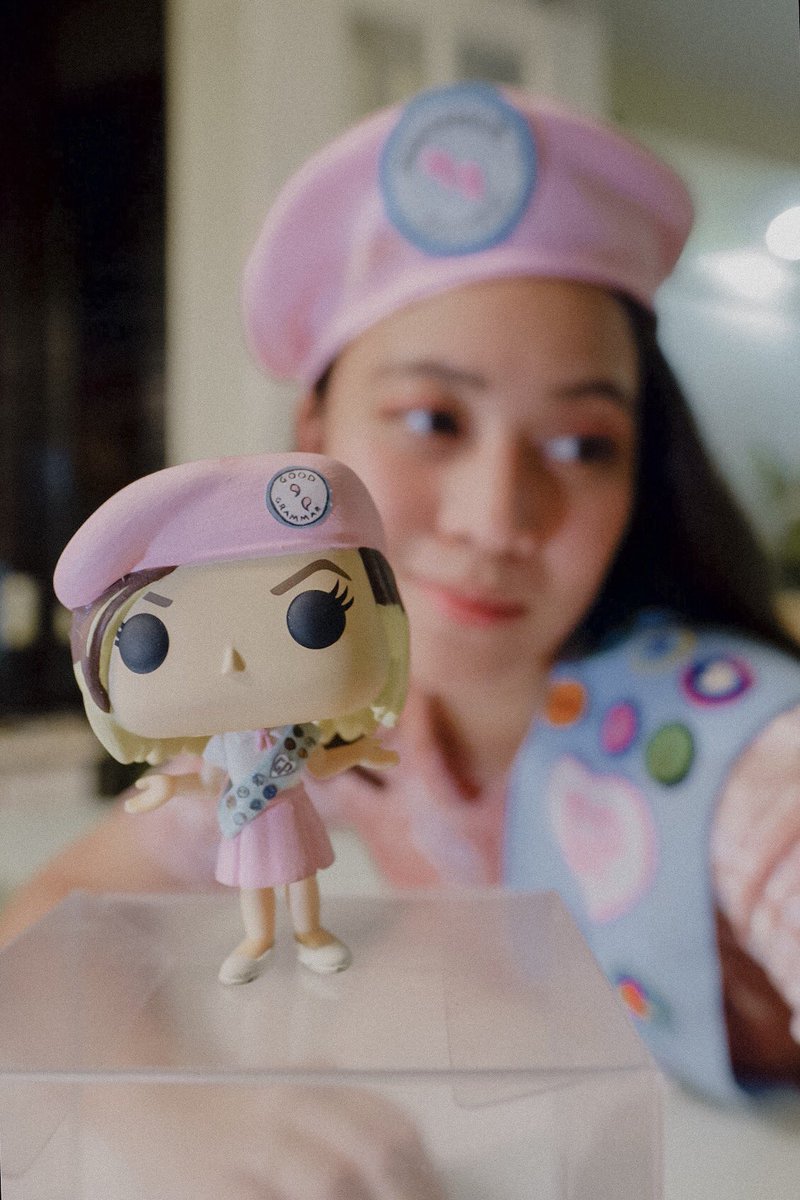 Aside from those, I love the works I did based on K-pop artists such as IU, Blackpink, and Twice.

Can you share with us a brief description of how a custom Funko Pop is done? Just the general steps (We know you got trade secrets so no need for that)

You start with conceptualizing and finding the best tools or base items to be used then, the dirty work comes around. It’ll involve a lot of sculpting, slicing, heating, painting, etc. This is where most of the creative juices get drained out because I do not limit myself to just vinyl materials and sculpting. 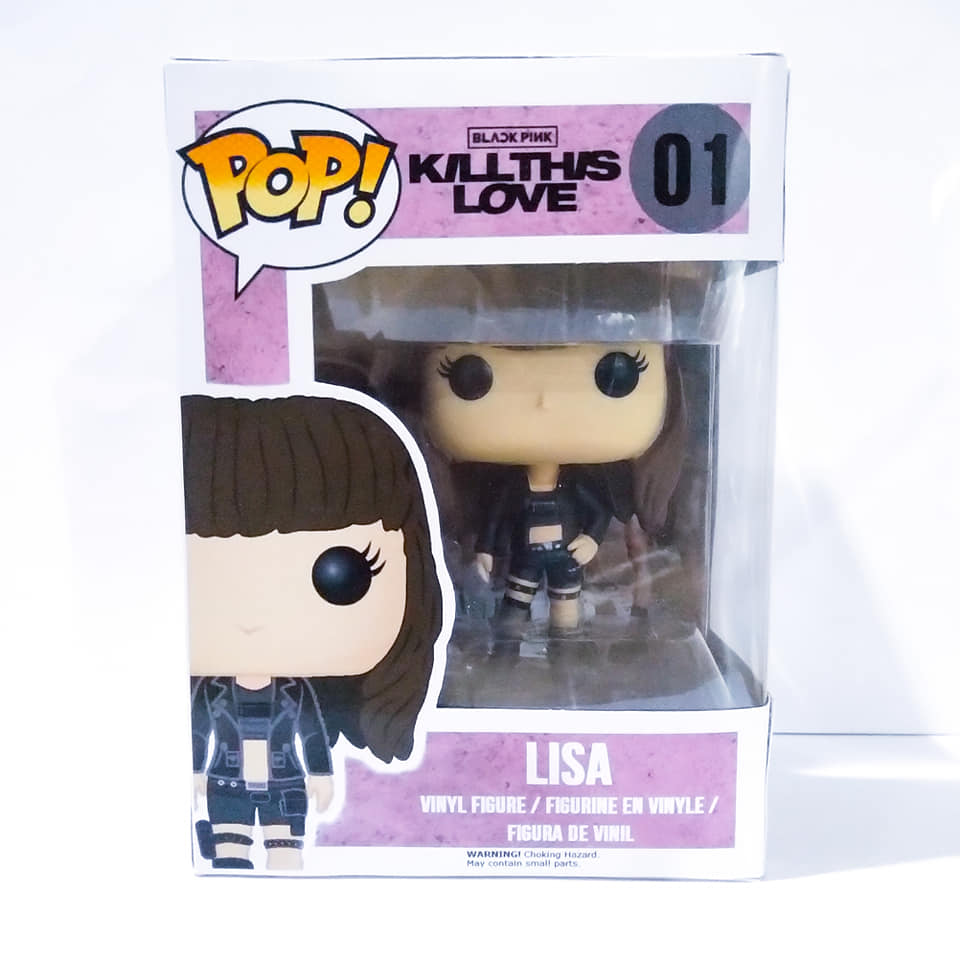 Sometimes, I would use fabric, steel, wood, or whatever is needed just to capture the references and accessories very closely. The last part of the whole process is designing the box. 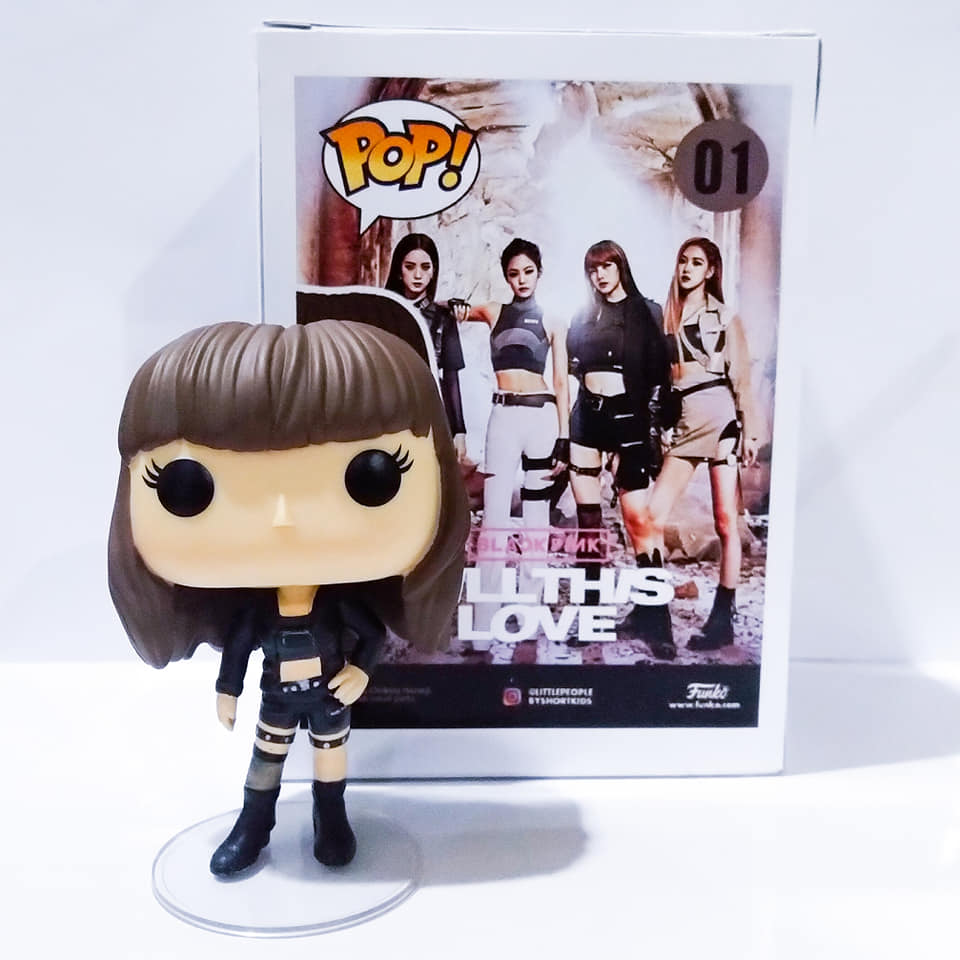 If you were to make one for a celebrity, who would it be? That dream custom!

No brainer, Miley Cyrus hahaha. In the local circuit, I want to do something funny and obscure like maybe a Pop set of the Sex-bomb girls, that would look cool! (It’s probably too much work so I guess that’ll remain as a pipe dream lol) 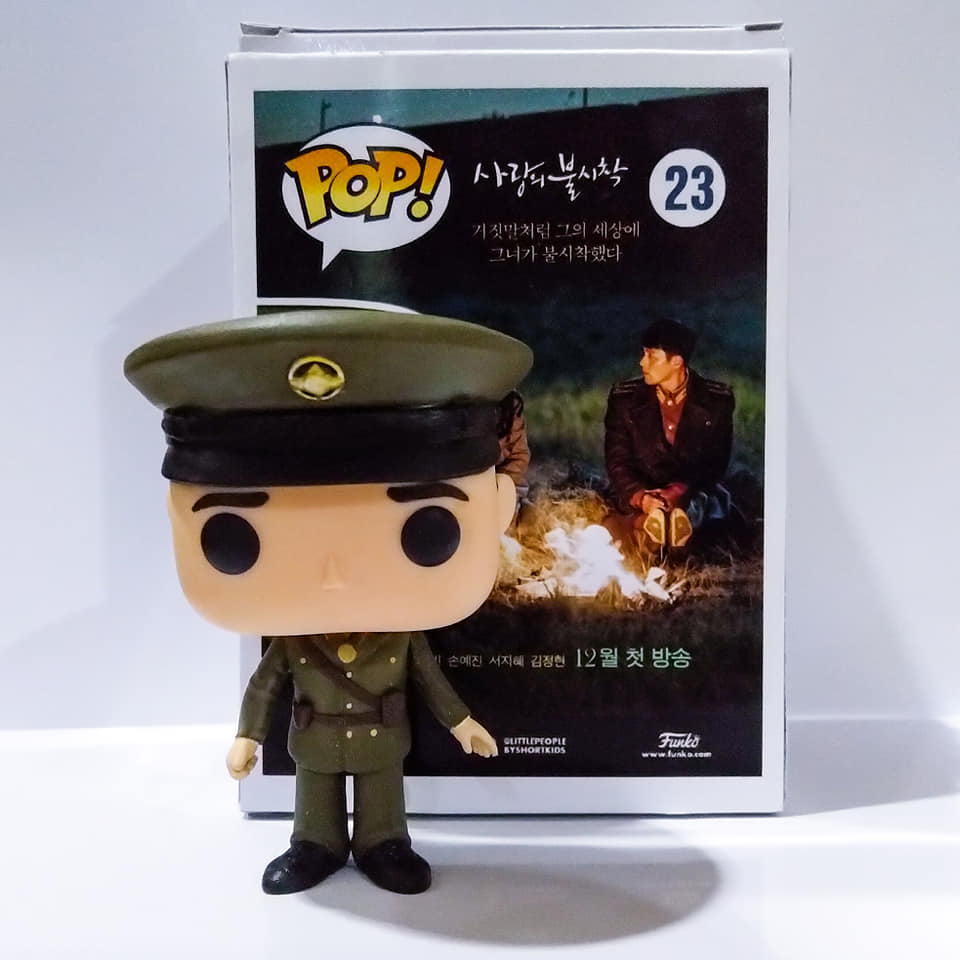 Your message to This Is Hype readers?

Drop by my Instagram to see works I did throughout the years and some special projects coming soon! Since Christmas is right around the corner, maybe you’d like to have one made for someone special! 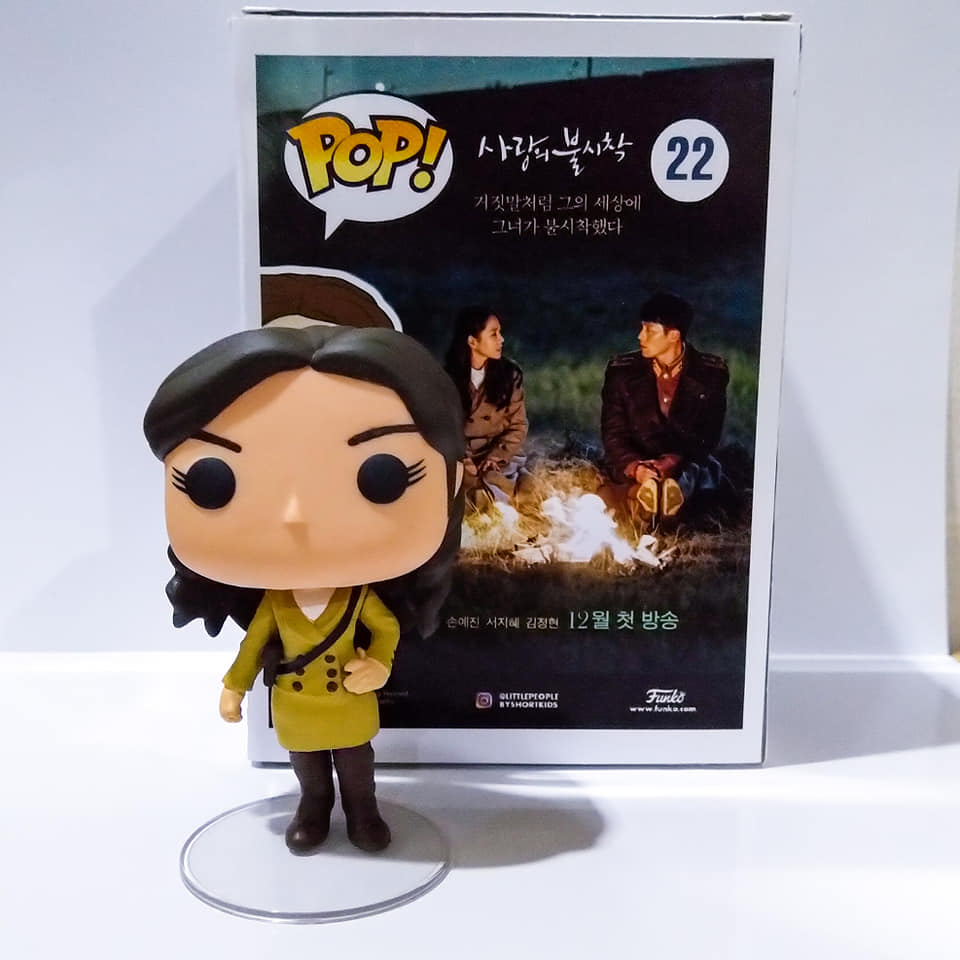