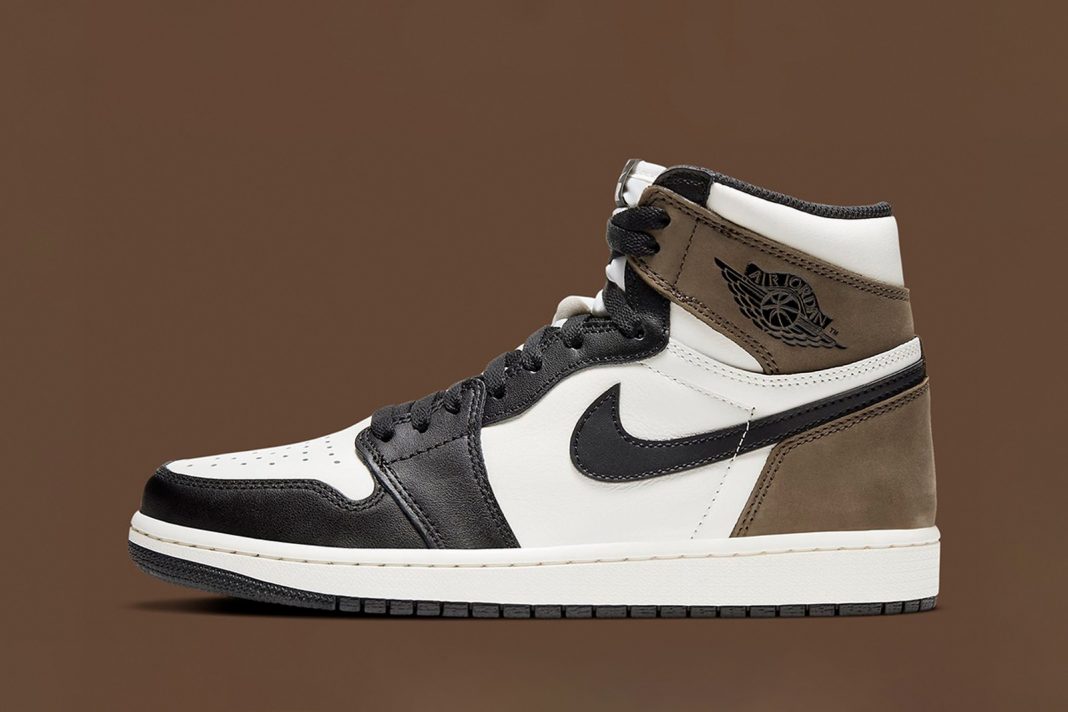 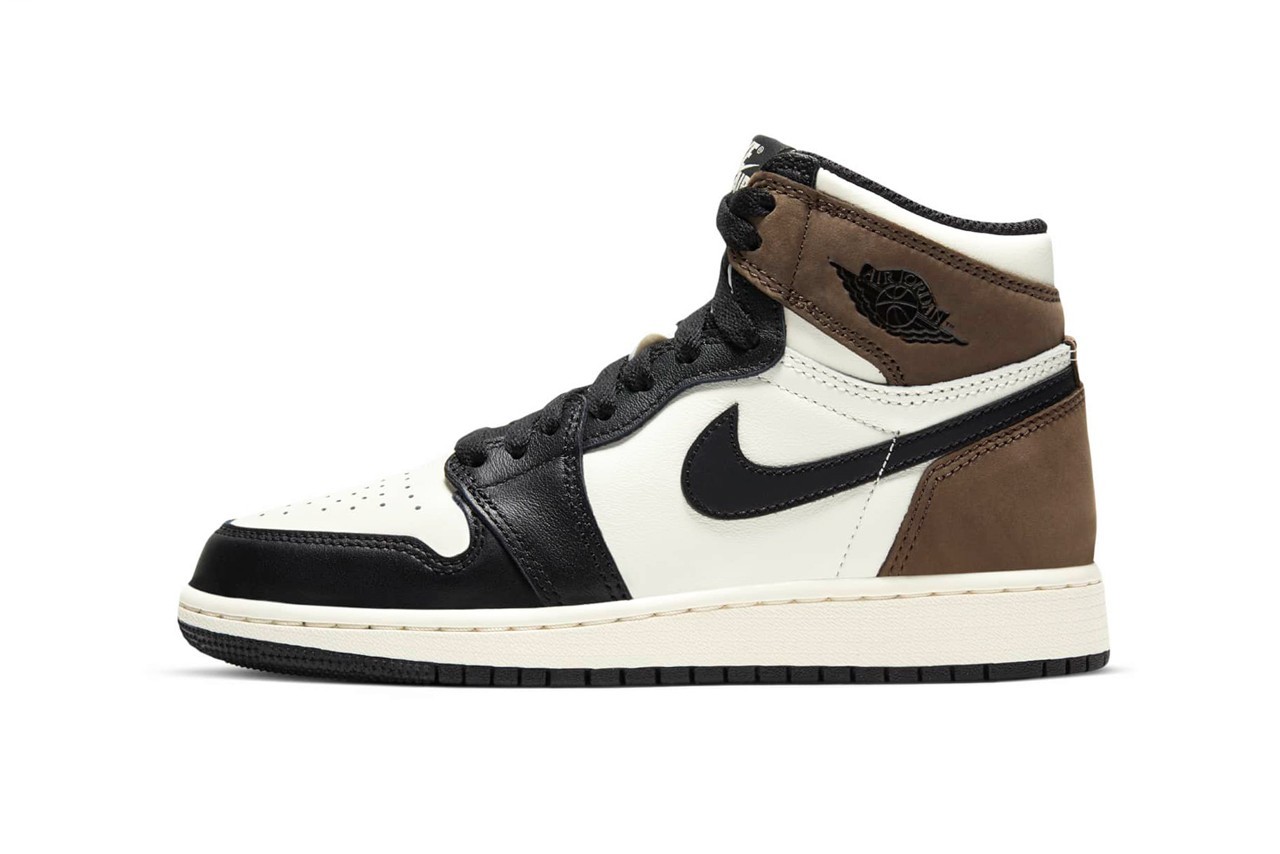 Sneakers—well, you can’t have them all. If you happen to be obsessed with the Travis Scott Air Jordan 1 High—which is now raking in at ridiculous prices, then you should keep your eyes peeled for a cheaper, yet a stylish alternative. 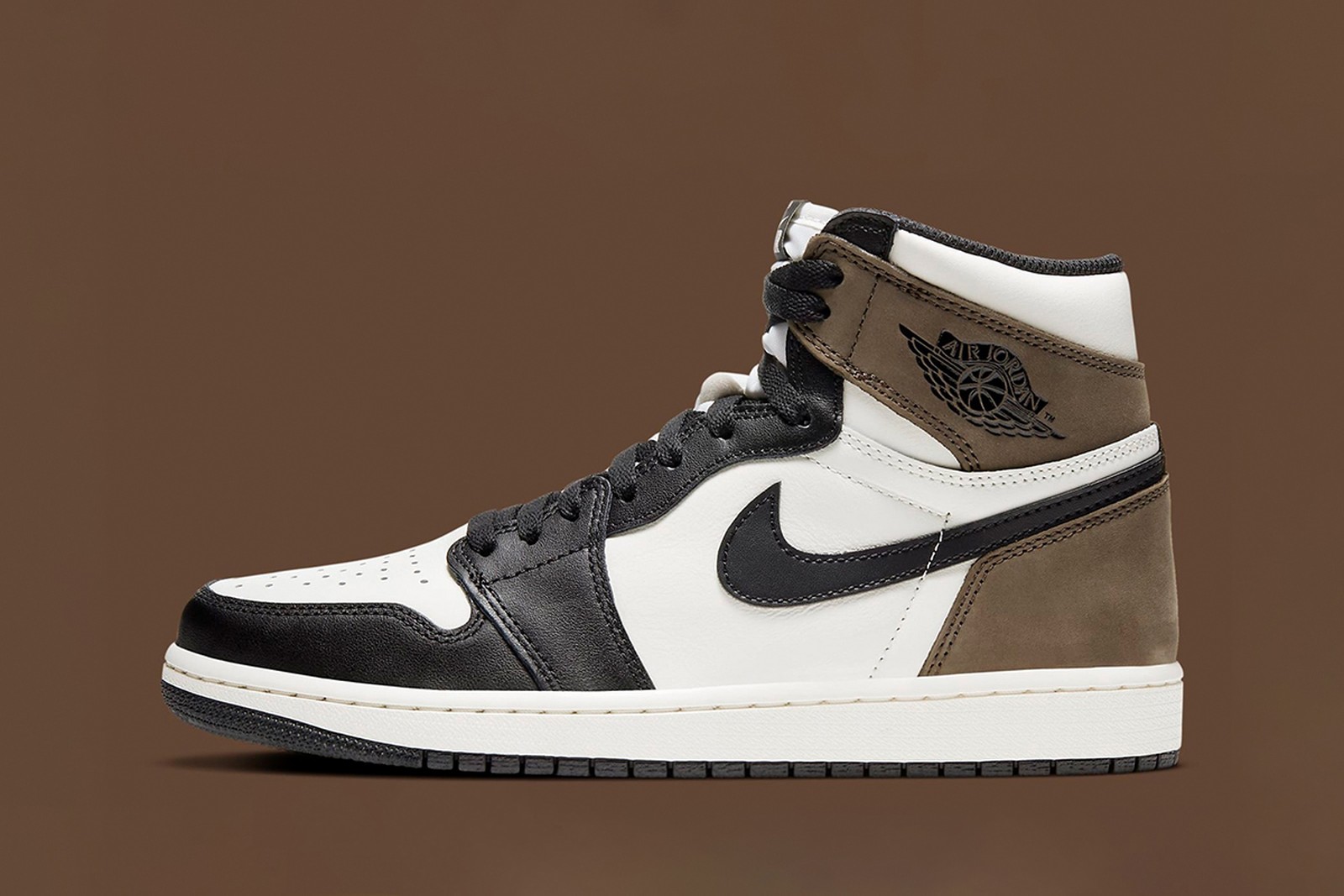 Nike just announced a pair similar to the Cactus Jack colorway for the 2020 holiday Dubbed as the “Black Mocha”, where the high-top sneaker is decked out in the yellowish-white, black, and dark brown and black colorway. A no-brainer Travis Scott alternative.

See, it pays to be extra mindful of your purchases. After all, would you risk getting and ending up with a pair of fake Travis Scott 1’s?

We know how largely controversial that pair is with manufacturing inconsistencies now. Hell, they can even duplicate receipts now! Would you risk that? 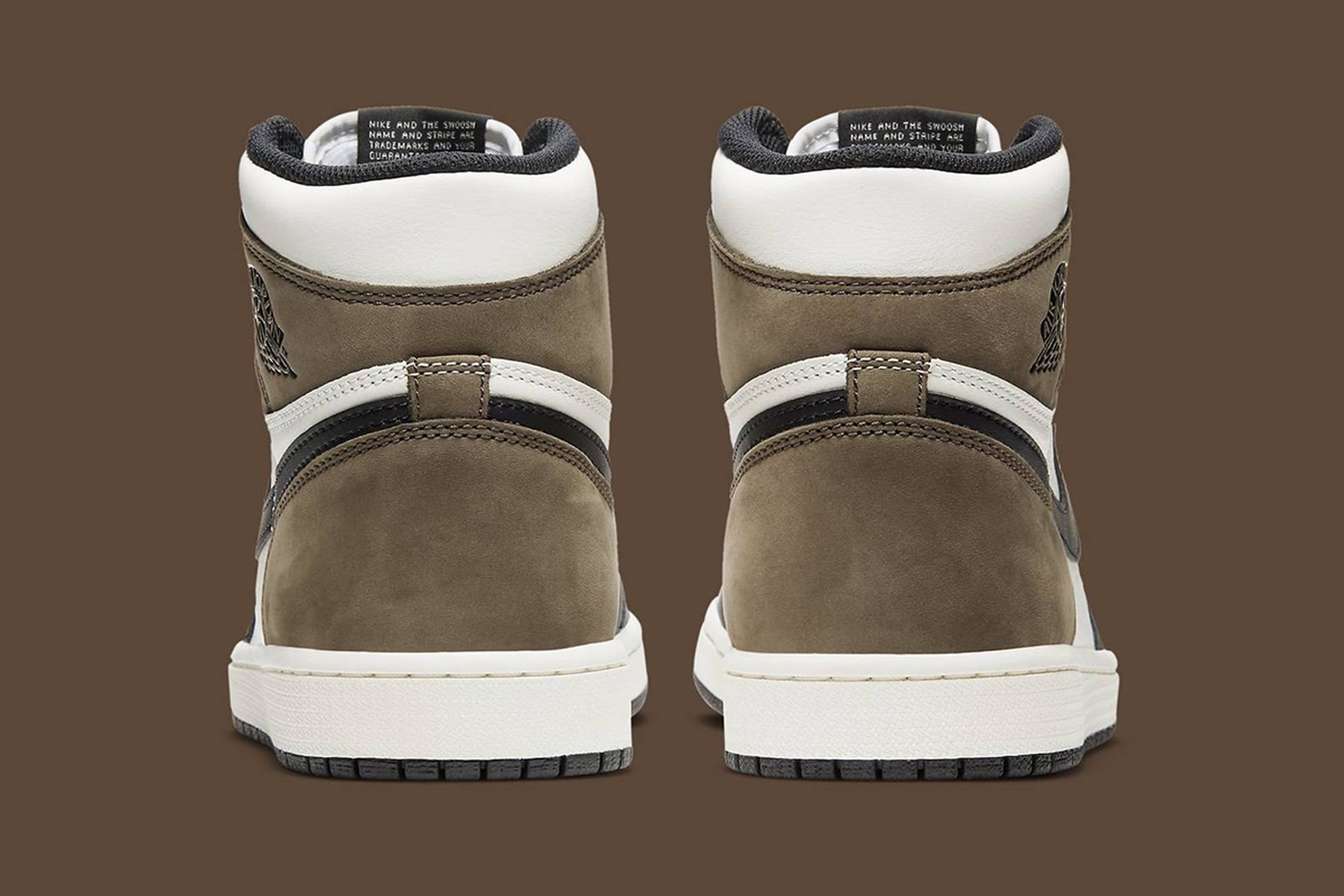 People are starting to lean on the said pair as it gives off the same vibe as its expensive rapper co-signed counterpart. Say you throw in some pink laces on them? They would look a bit similar—well close to the iconic pair (since the inverted Swoosh is what makes the Travis Scott 1s unique) without breaking the bank. 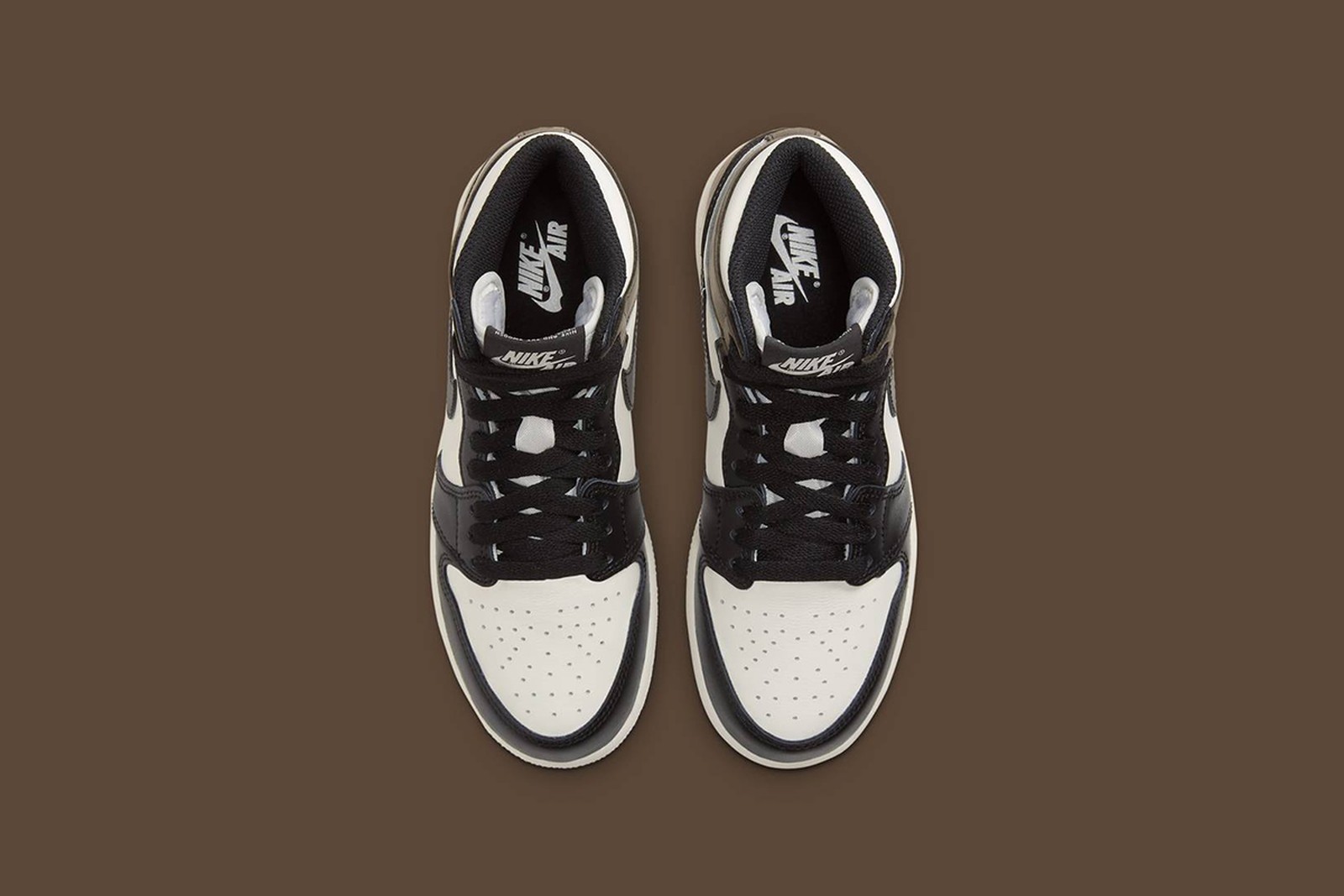 The earthy sharp colorway gives the silhouette a sophisticated touch which will only look better worn and creased. Which means, you gotta rock them hard.

The best thing about earthy shades and pre-yellowed soles is that they age nicely like a bottle of fine wine! 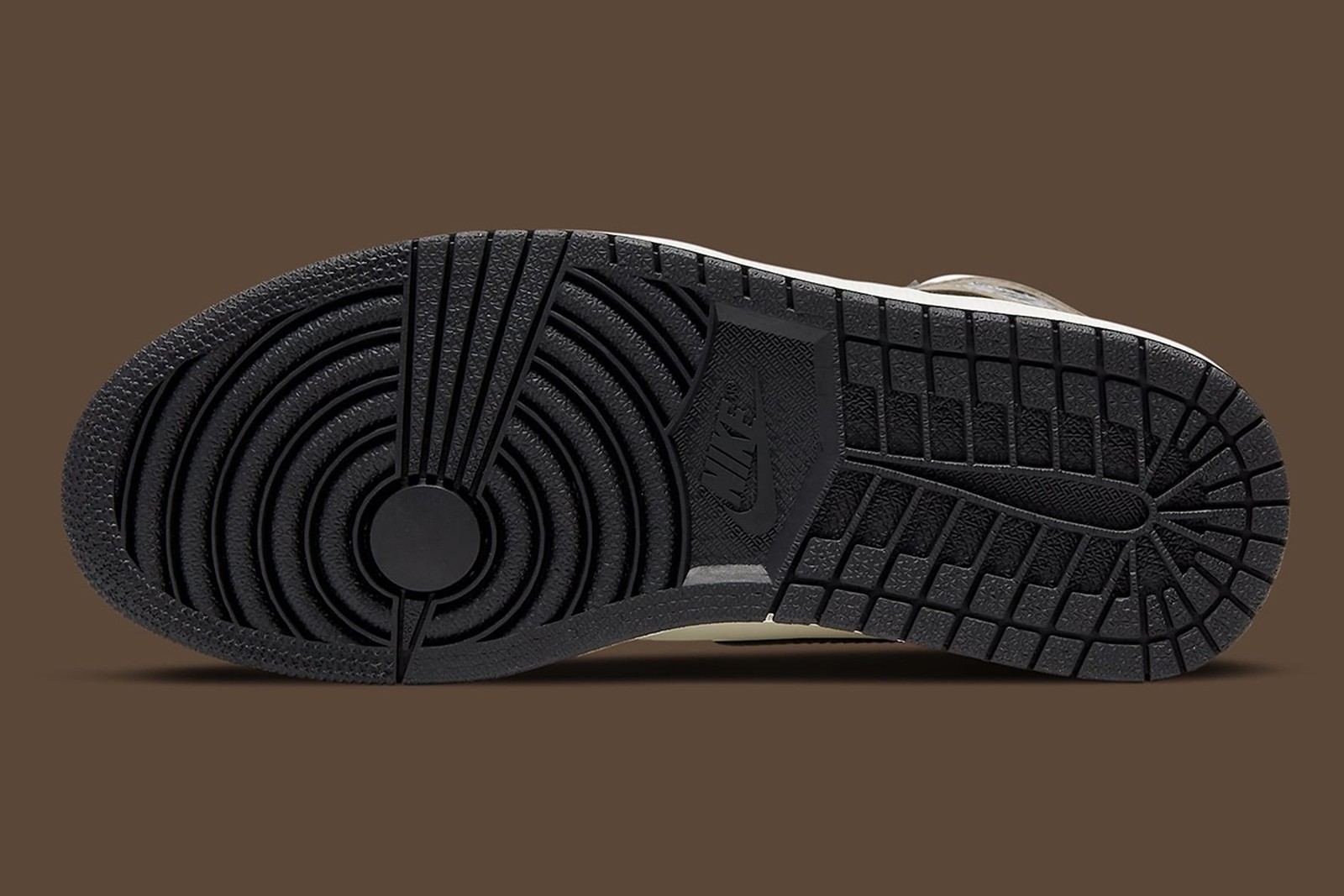 On a swoosh kick? Then do check out the Nike AF1 X Comme Des Garcons here!