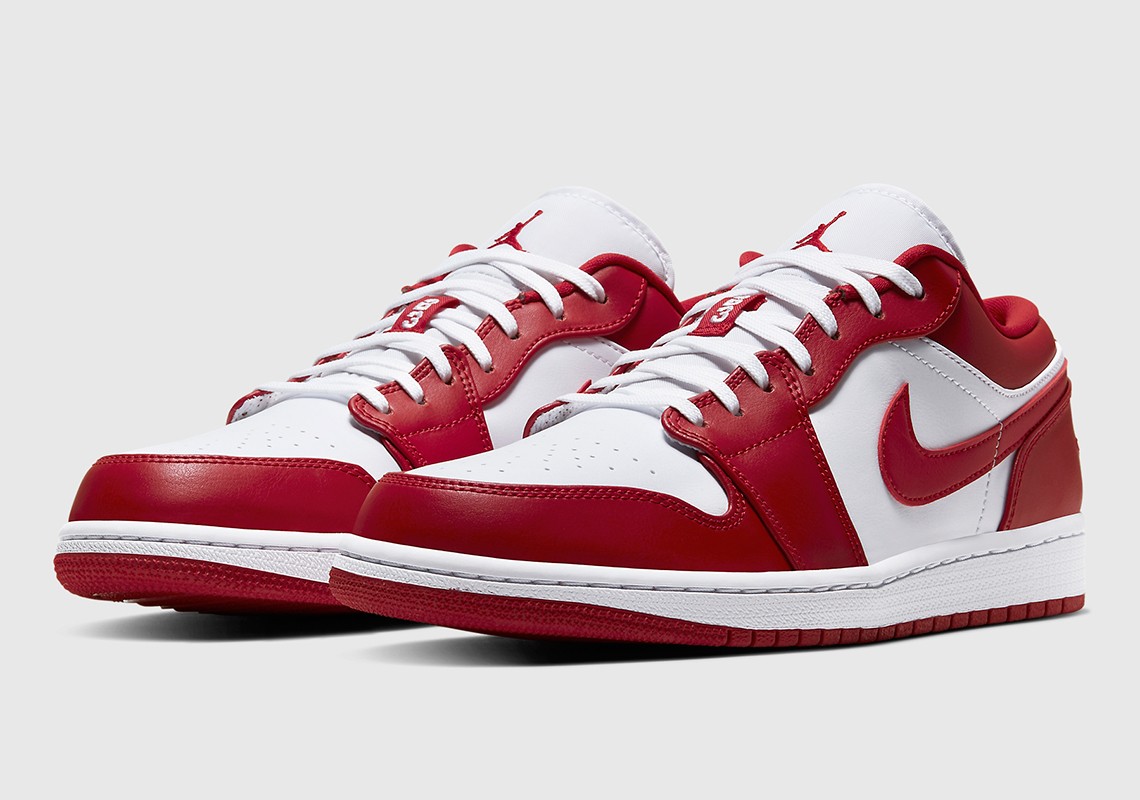 With the plethora of Air Jordan 1 Lows, it was challenging to choose our best picks from the 2020 releases. Despite being often overshadowed by its high cut sibling, the Air Jordan 1 Low does enjoy its fair share of popularity.

We’re not surprised: from its affordable pricing to its plethora of colorways, the Air Jordan 1 Low is one of the most accessible sneakers for sneakerheads to start their Jordan collection. Curious at what our Air Jordan 1 Low Best Picks for 2020 is? Check out the list:

One of the Air Jordan 1 Low first drops of 2020 is definitely a hit with this Celtics-inspired colorway that consists of green and white, with the Swoosh decked in black. Making this pair unique are the materials used: instead of the usual leather, you get patent leather and canvas adorning the upper.

Initially part of the “New Beginnings Pack” with its high counterpart, the low-cut version was sold in stores separately as well, and it was a definite hit with its classic Chicago-inspired color blocking. If you are after this (and not the pack with the high-cut counterpart), it was relatively easy getting a pair–so expect resell prices to be not as bad too! 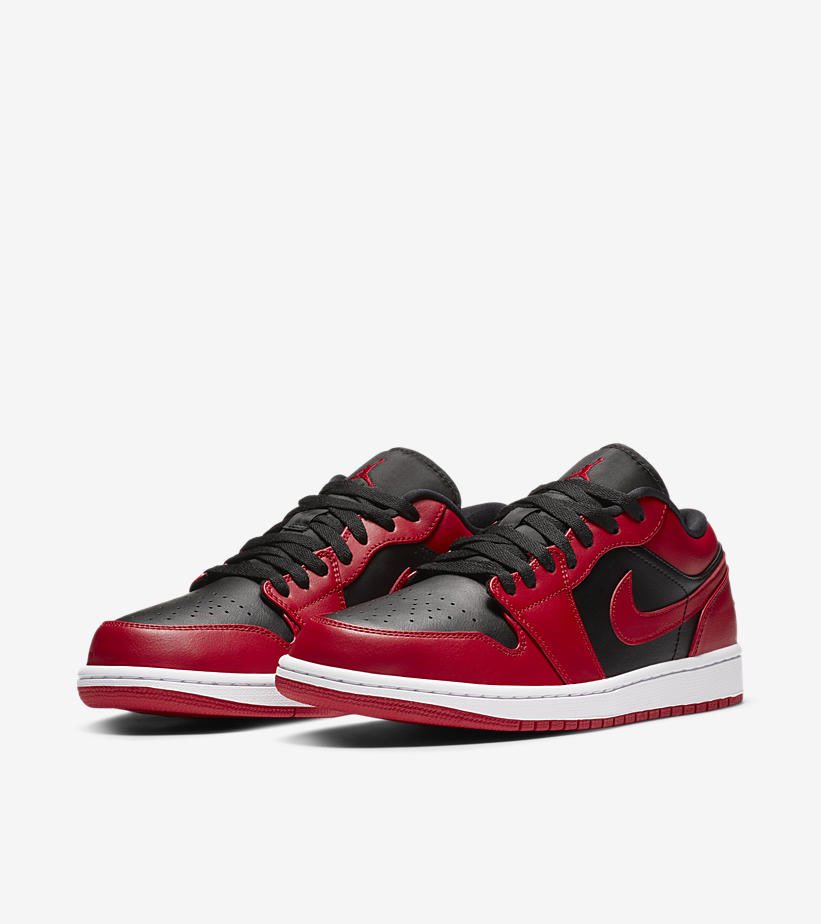 There are many ways you can interpret the classic black/red colorway, and the Reverse Bred was one of those new colorways that look close to the OG. These one closely resemble the OG bred, but swaps the black and red on the mid panel and toebox area. A fresh take on the bred colorway indeed. 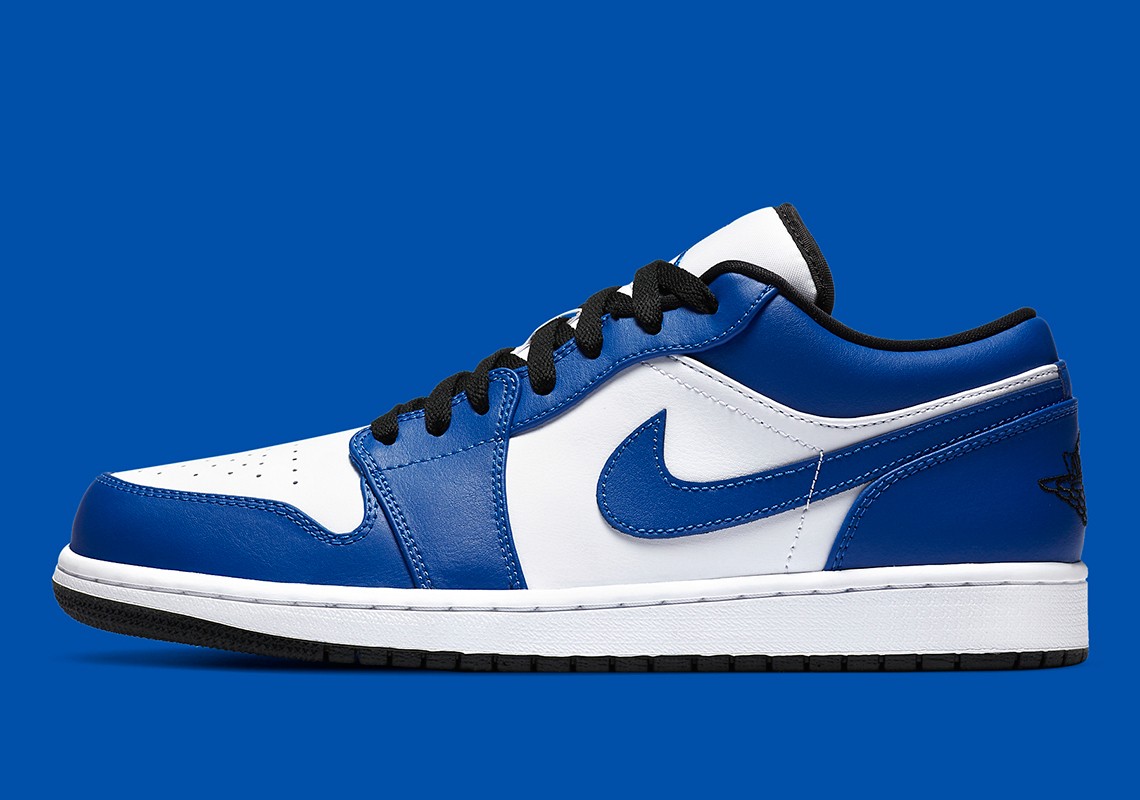 The Royal Blue colorway is also a staple classic in Air Jordan 1s, and this Game Royal colorway served as an affordable alternative. Following a similar color blocking as with the New Beginnings–except that you replace red and blue–we’re not surprised why this colorway is a sleeper hit. 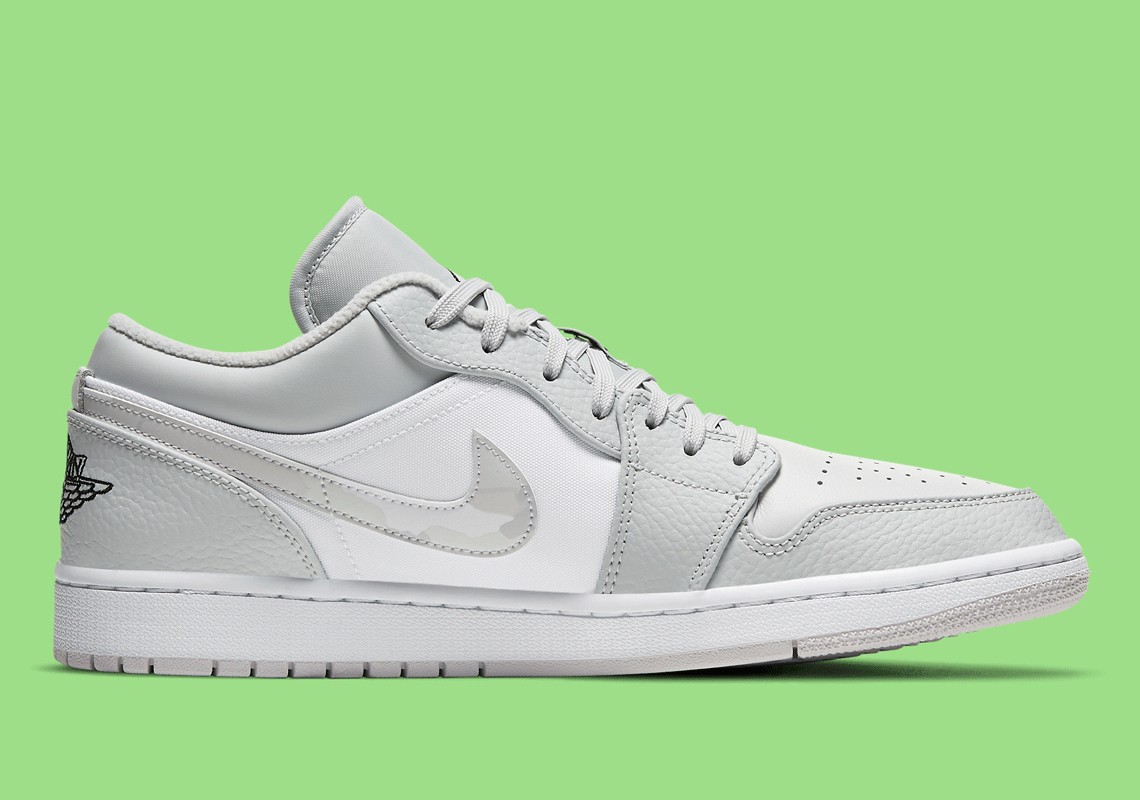 This colorway went under the radar–and didn’t even see a local drop. That’s kinda sad, especially since the subtle camo detail on the Swoosh–along with an interesting mix of materials for the upper that includes canvas and tumbled leather–could have made this muted Air Jordan 1 Low colorway a hit last year. 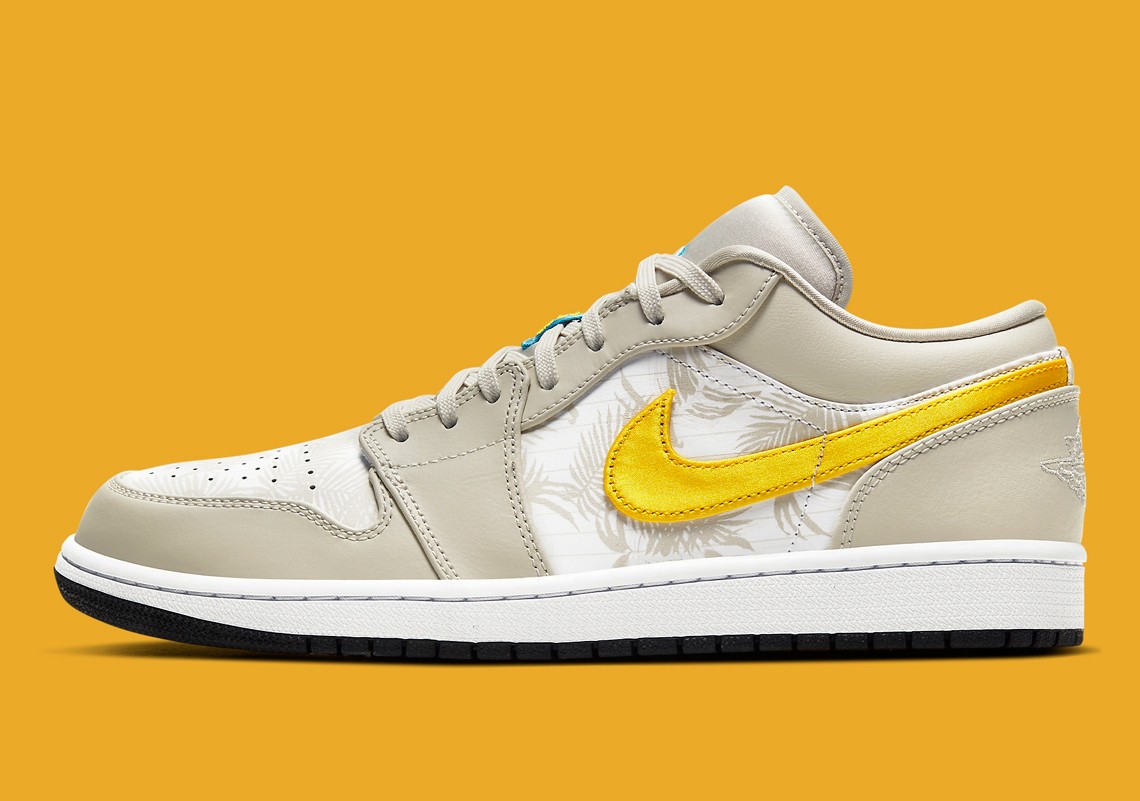 Just like the Grey Camo, we’re bummed that we didn’t see the Palm tree colorway make it to our shores. And just like with the Grey Camo, the detail change (this time involving the midfoot panel) in the form of a palm tree print made this Air Jordan 1 Low unique, along with that bright yellow Swoosh in suede. The pair is perfect for a drop in the Philippines (since we’re a tropical country), and we’re scratching our heads at why Jordan brand did not took advantage of the opportunity. 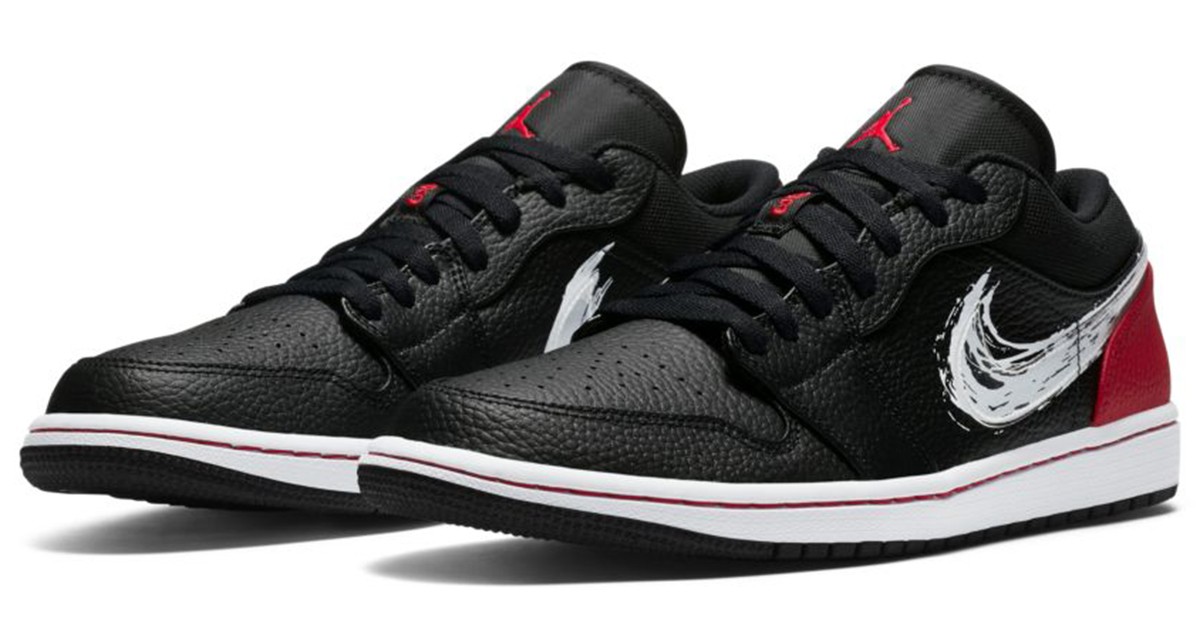 What if you just ditch the Swoosh and replace it with a brushstroke version? Yup, that makes this Air Jordan 1 unique, employing a bred-like colorway with red on the heel and midsole stitching. Not to mention, that pebbled leather looks oh-so-good too. 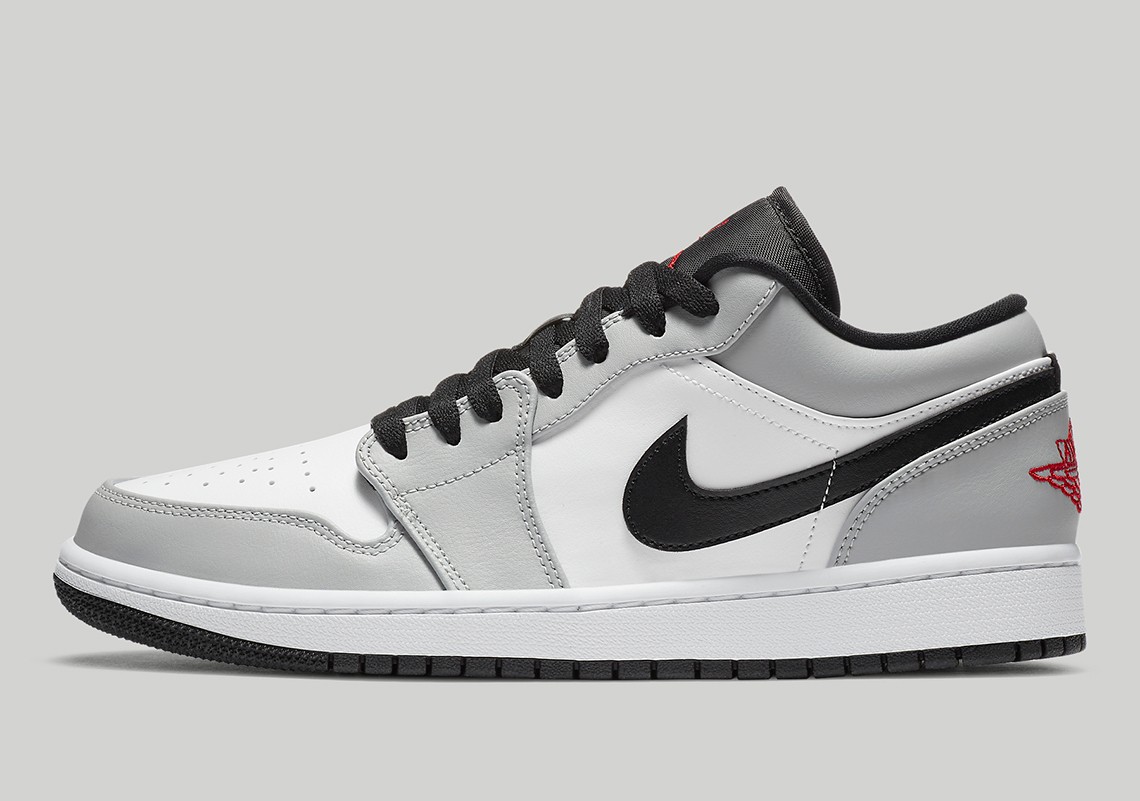 Tonal grey colors are great on the Air Jordan 1 Low, and this Light Smoke Grey nails it with its use of light grey, black and white for the uppers. Hints of red complete the look, making this colorway a good cop if you want something like the Air Jordan 1 High Shadow but with a lighter shade of grey. 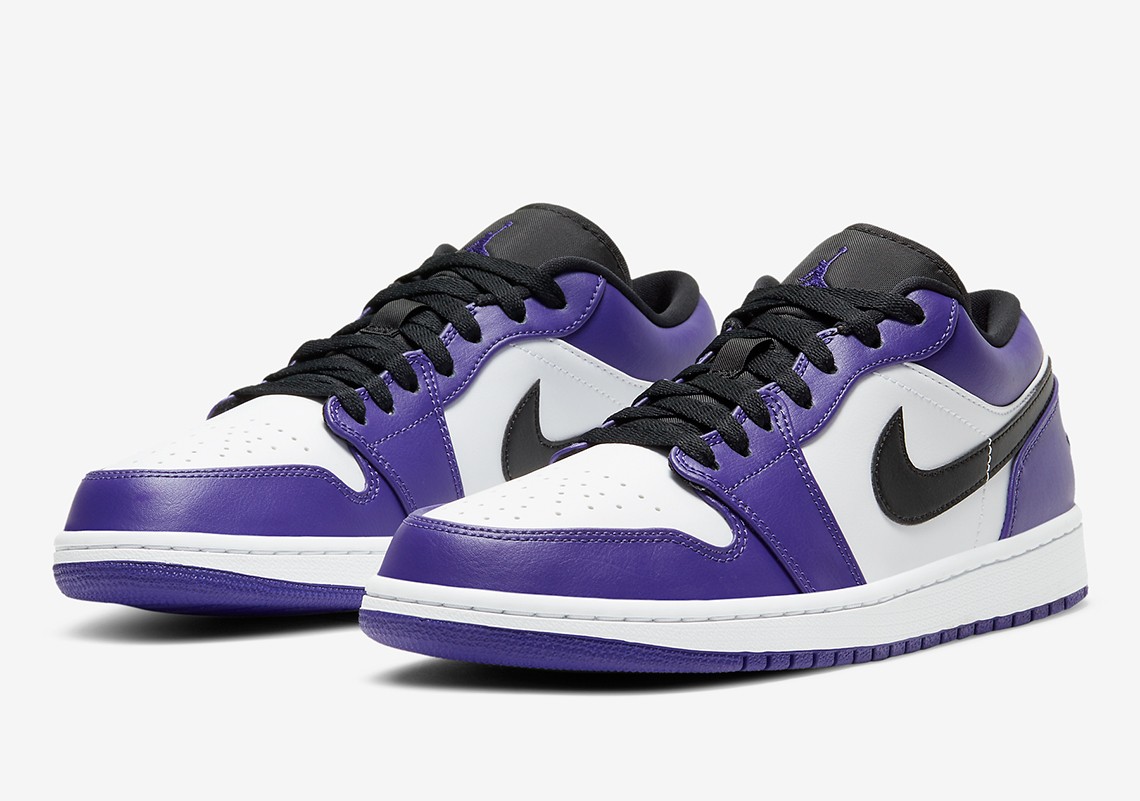 We do not know why Jordan Brand has been churning out a lot of different Court Purple combinations on the Air Jordan 1 (both high and low versions), but we’re not complaining. this iteration follows the same color blocking used on the Pine Green colorway we mentioned earlier in the list, except this one has a black tongue and uses leather for the upper. 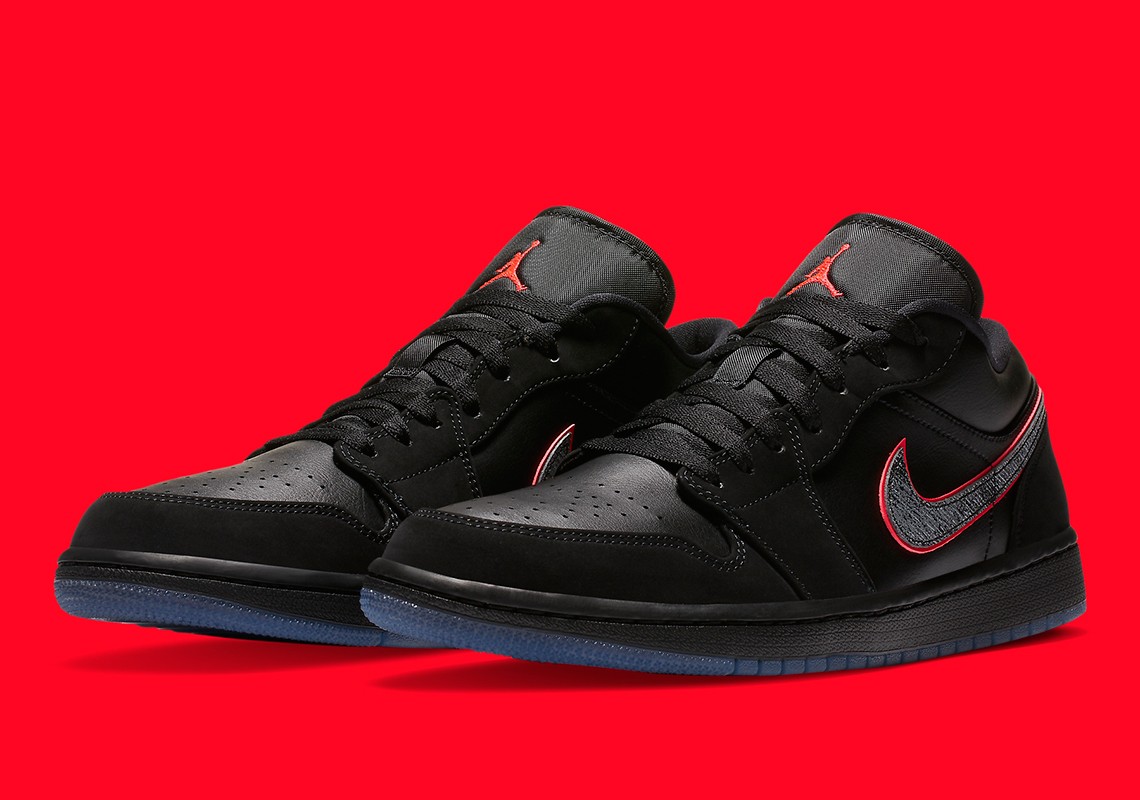 While it may look like your typical triple black sneaker at first, this one spices things up with a Swoosh that looks like scratched metal, along with icy blue outsoles and a red accent leather surrounding the Swoosh. Oh, and this one combines both smooth leather and suede for the upper for that premium look.

That wraps up op Air Jordan 1 Low 10 Best Picks for 2020. Did your favorite colorway made it to the list?