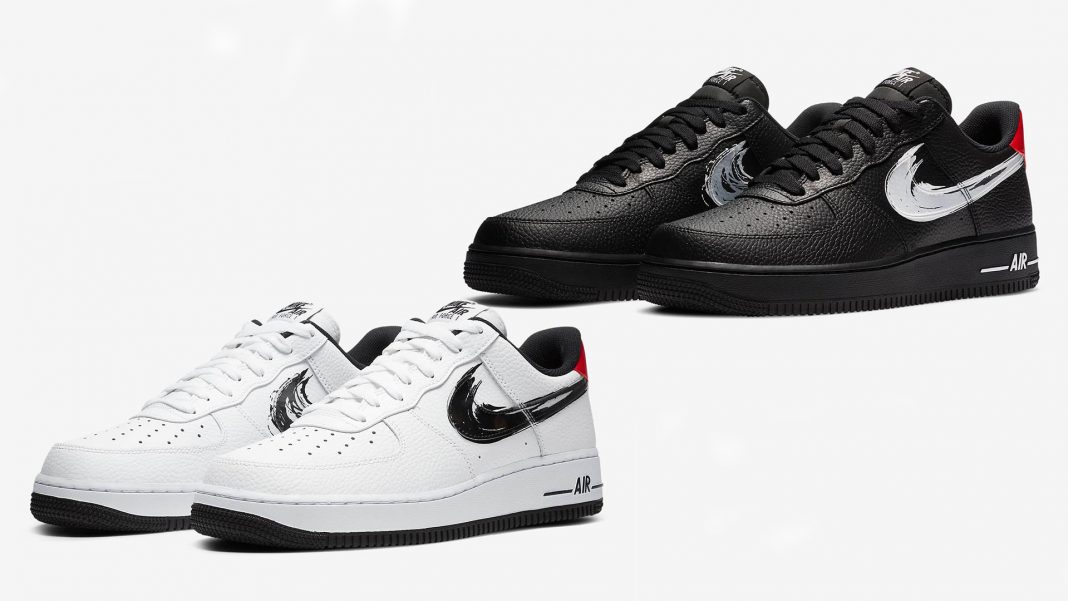 Nike is not running out of ideas on how to make its sneakers look fresh with modern twists. For its latest idea, Nike is reimagining brushstrokes for its Swoosh, which is very evident with this upcoming “Brushstroke Pack” featuring two Air Force 1 Lows, an Air Jordan 1 Low, and Air Max Plus. 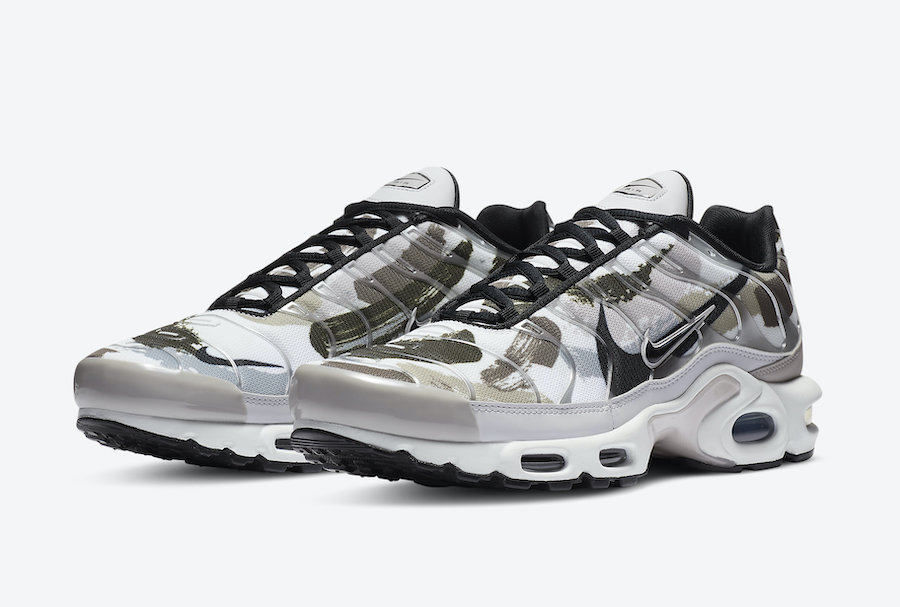 For the Air Max Plus, Nike decided to decorate the whole mesh upper with brushstrokes, along with a large Swoosh overlapping the usual Swoosh on the lateral side.

There’s no word yet as to when the pack will drop, though we will not be surprised if there will be other silhouettes using the same brushstroke treatment. Are you feeling this upcoming collection?