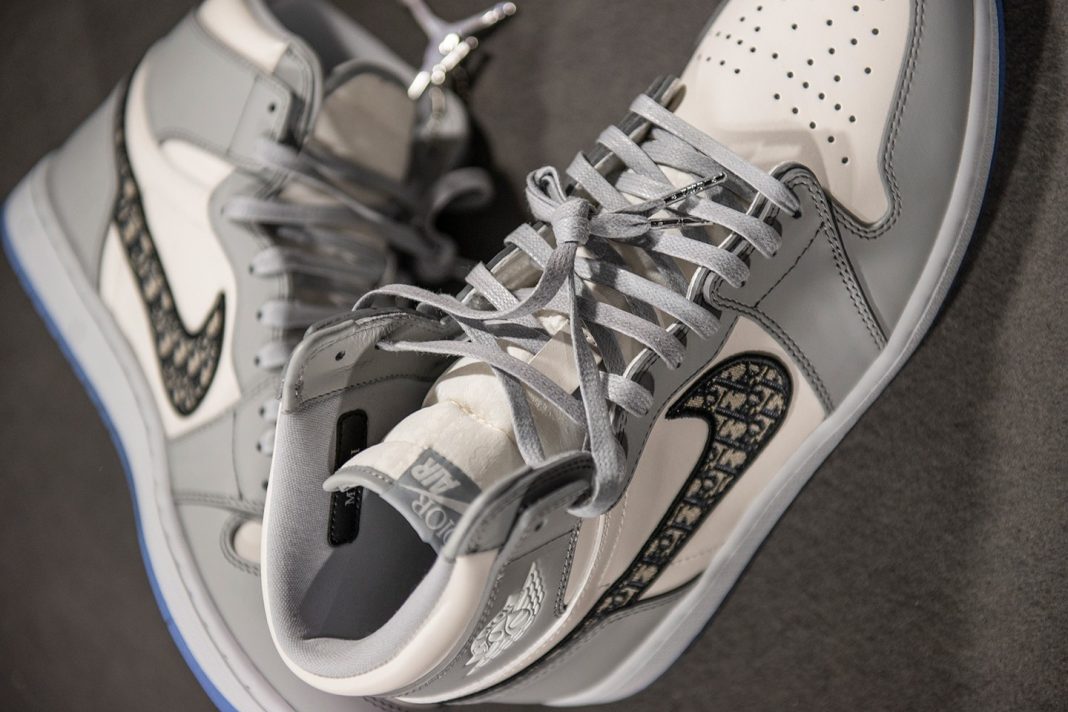 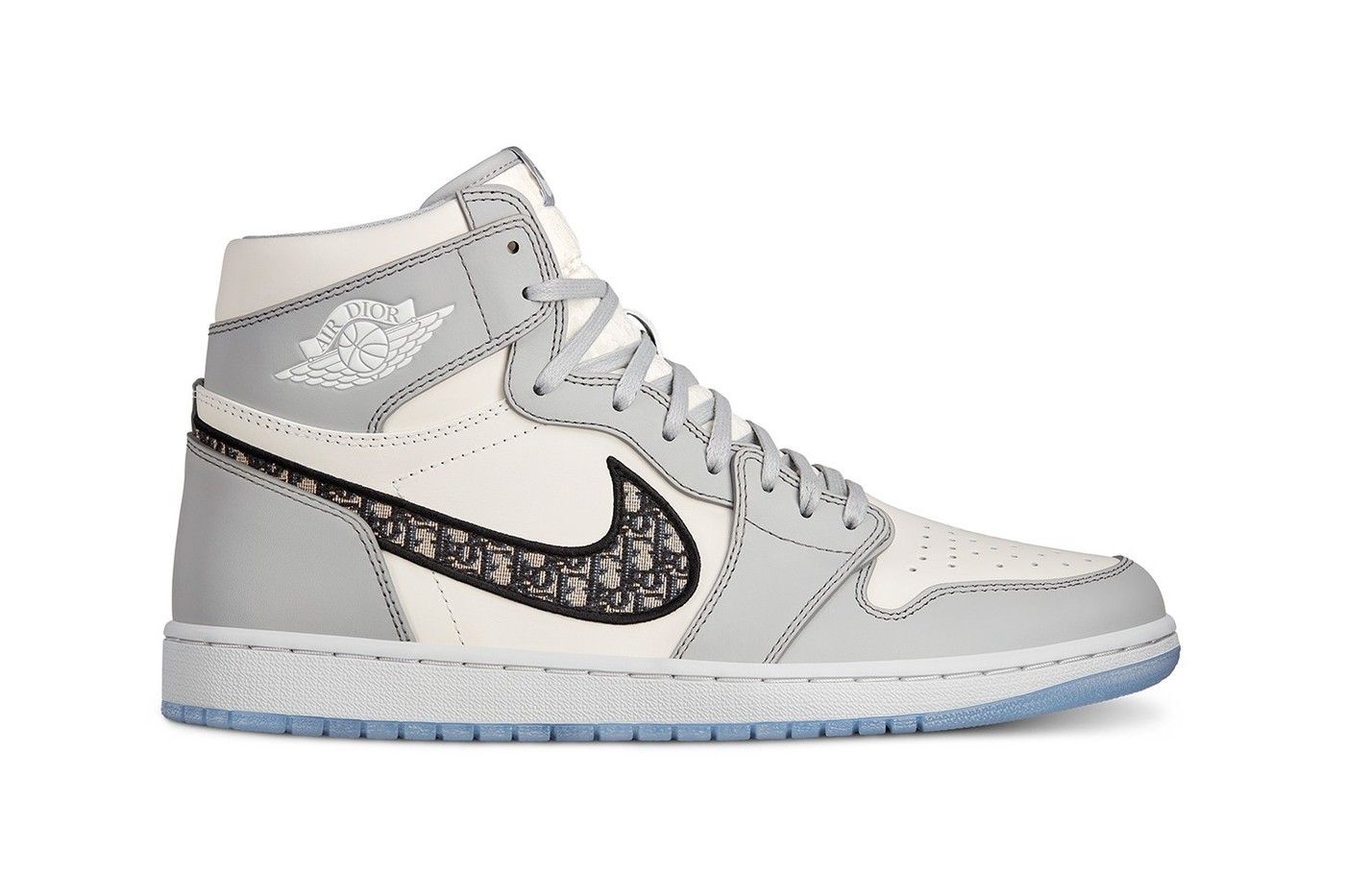 No doubt THE shoe of the year and THE raffle of the year, the much-awaited Dior X Air Jordan 1 OGs have been released. The numbers have just come out, and according to reliable sources, more than 5 million people (and bots) tried their luck on the said collab sneaker.

The funny thing is that only 8,000 were released to the public—celebrity seeding included? Maybe, so that thinned out the chances of owning a pair even more.

Locally, upon the first photos of this shoe surfacing, most people on social media were commenting on it with the likes of “House and Lot na ‘to ah!” or “Pang mayaman ‘to brad!” even with memes of resellers having a full-size run, which tickled some sneakerhead funny bones here and there. 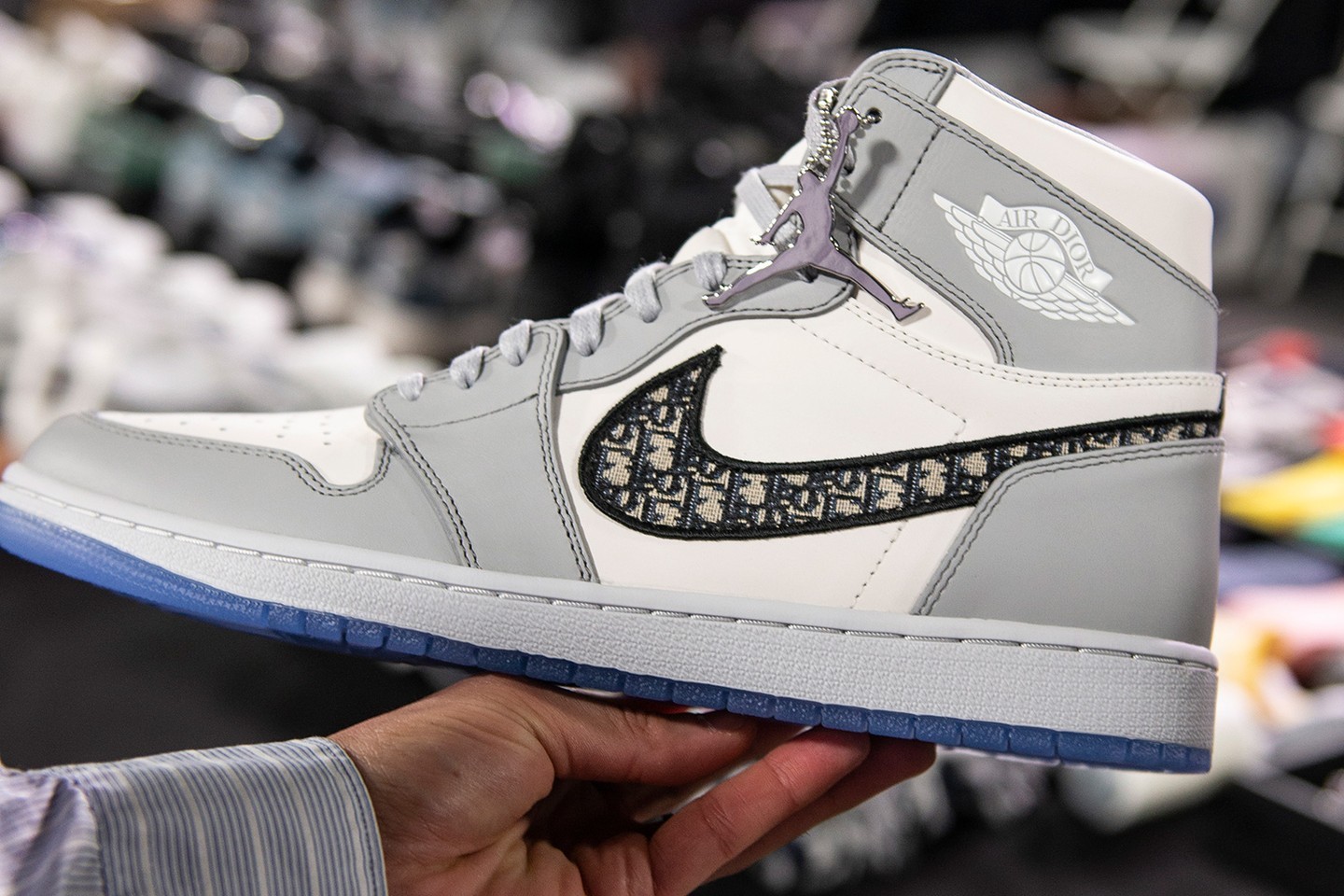 The Diordans (!) was initially released last June 25 through an “online experience” where those who wanted took their chances in copping the pair. Coming with a choice of the low or the hightop in their preferred size, it was the initial chance people had to get it. By the time names were drawn, people were in a hyped state of frenzy.

Information courtesy of Pietro Beccari, president and chief executive officer of Christian Dior Couture, divulged that aside from the 8,000 pairs, there were 5,000 more that were offered to Dior’s top customers. 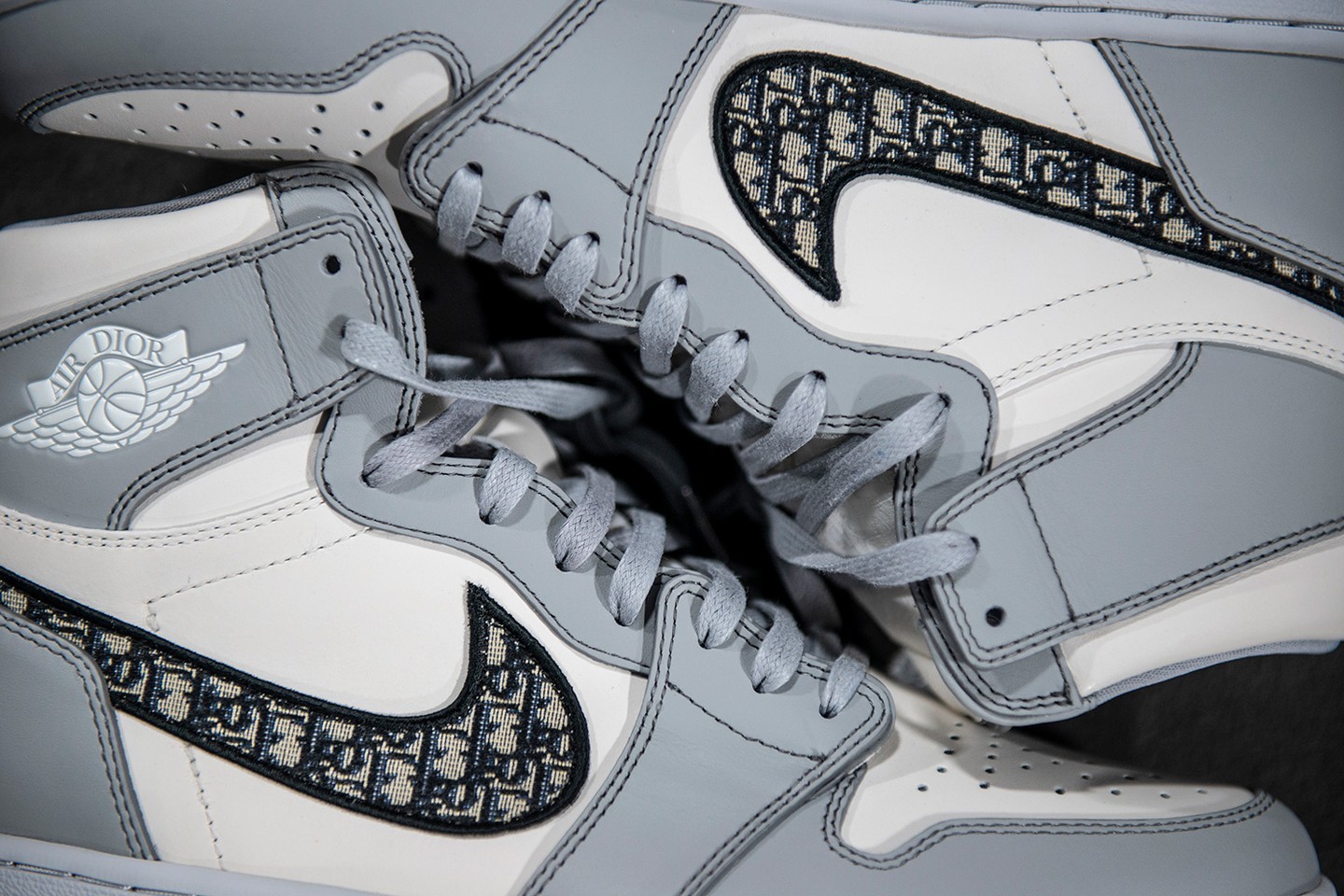 Safe to say that there are 13,000 pairs in total exist for this collaboration, which includes high- and low-top versions of the sneaker. 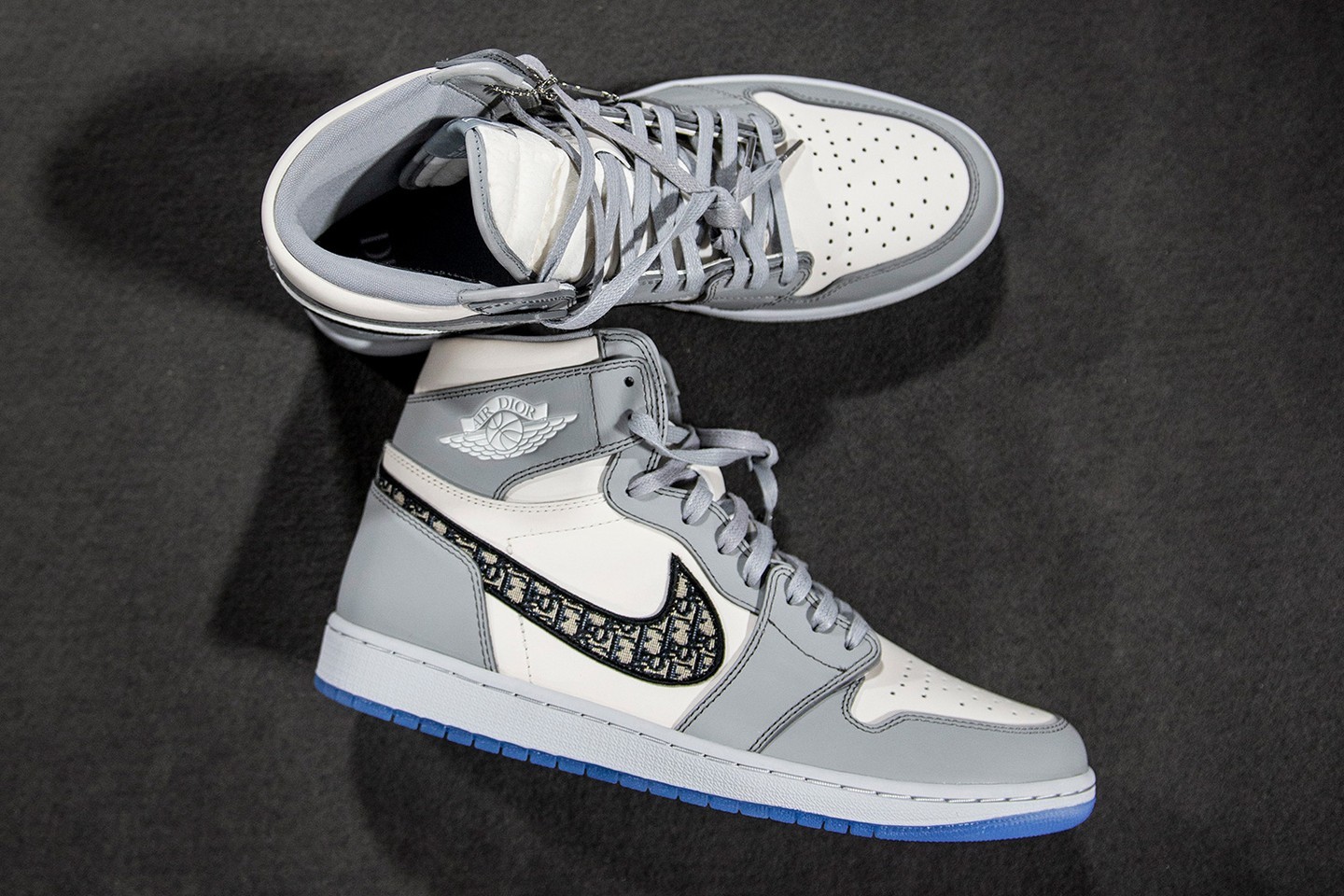 To think that 5 million people wanted a piece of the said offering says a lot about the shift in sneakers being more than just leather and rubber. They are good investments and an instant way to get ahead in life. Whether you’re in it for the shoe or the business aspect, it’s all fair game from here. The shoe business model is becoming more and more lucrative. 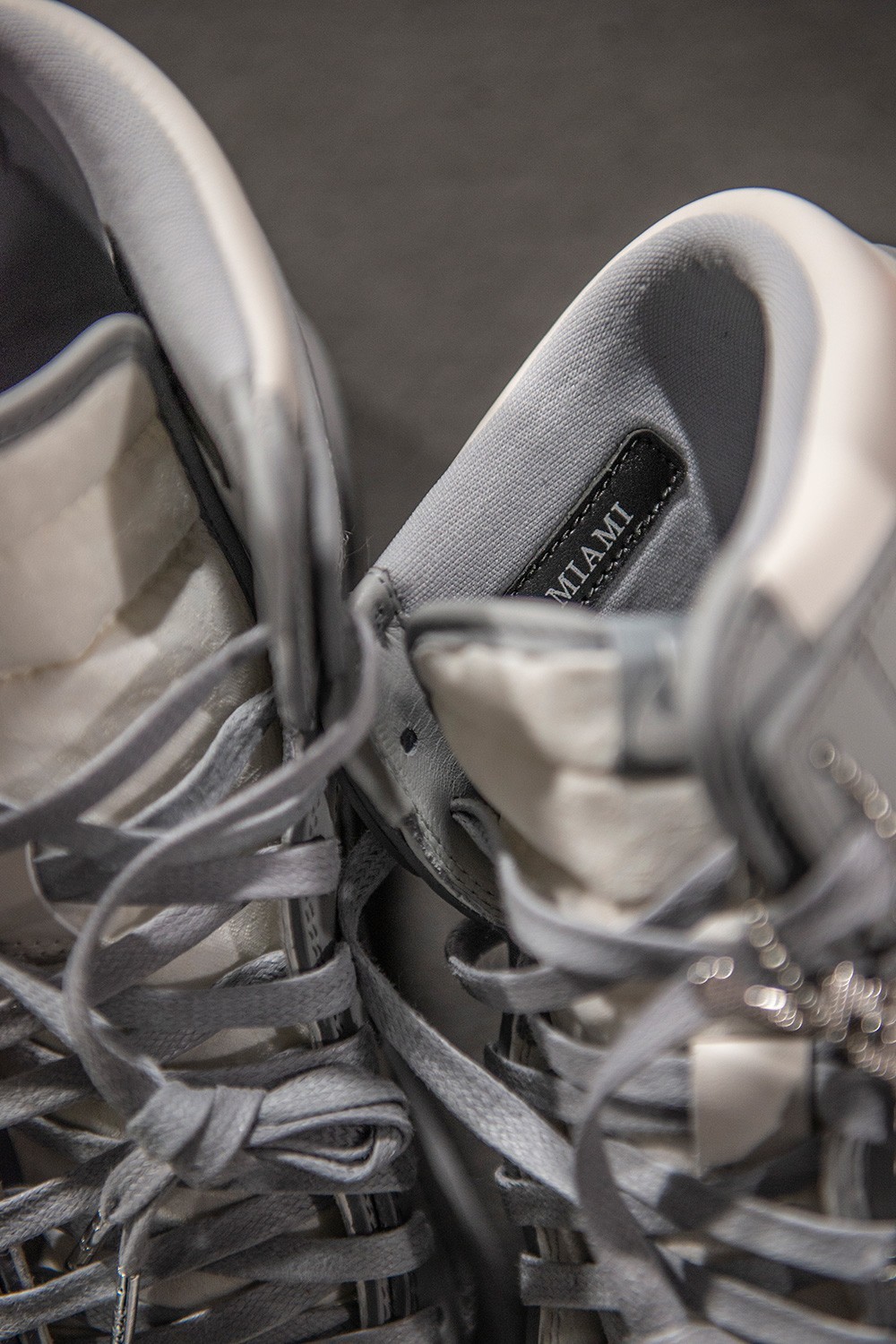 Will this spark more luxury collabs in the future? Will it mean more unattainable pairs for those who really want them? Are people really into it? Or are we looking at a giant profit margin hence the sudden surge of consumers? These are the questions we have in mind so far.

Nonetheless, congratulations to those blessed enough to own a pair. If you had the chance to own one—are you copping or flipping? Let us know! 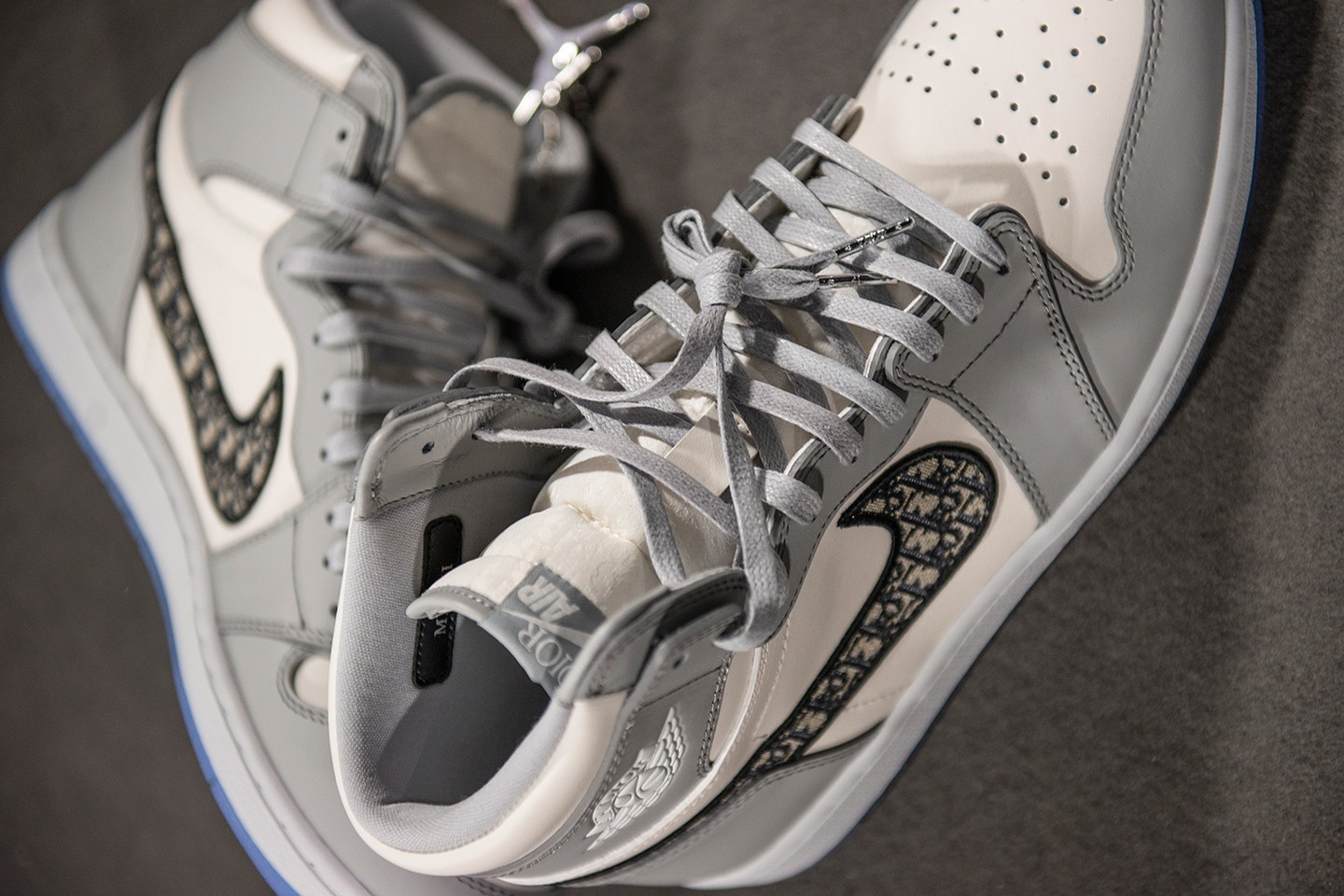