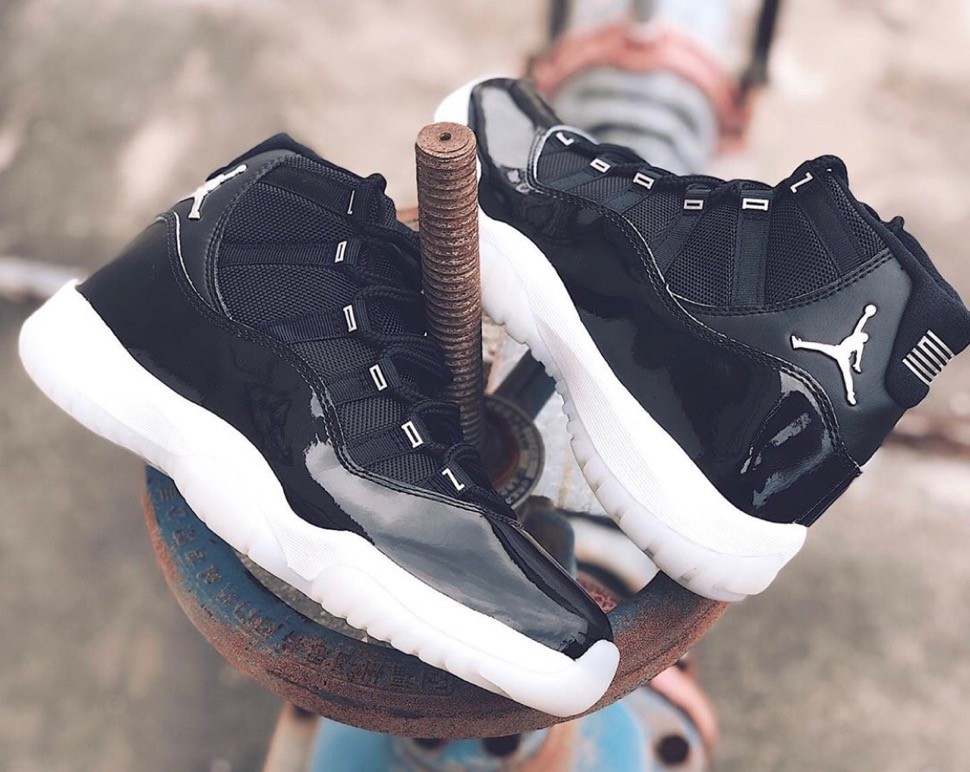 It’s now the second half of the year, and that means one thing for Jordan sneakerheads: it is time to know what will be this year’s Air Jordan 11 drop. While we initially thought that it will be a remixed version of the Cool Grey colorway (which is, for now, a player exclusive. Sigh.), Jordan Brand is going to celebrate the silhouette’s 25th anniversary with an all-new colorway. 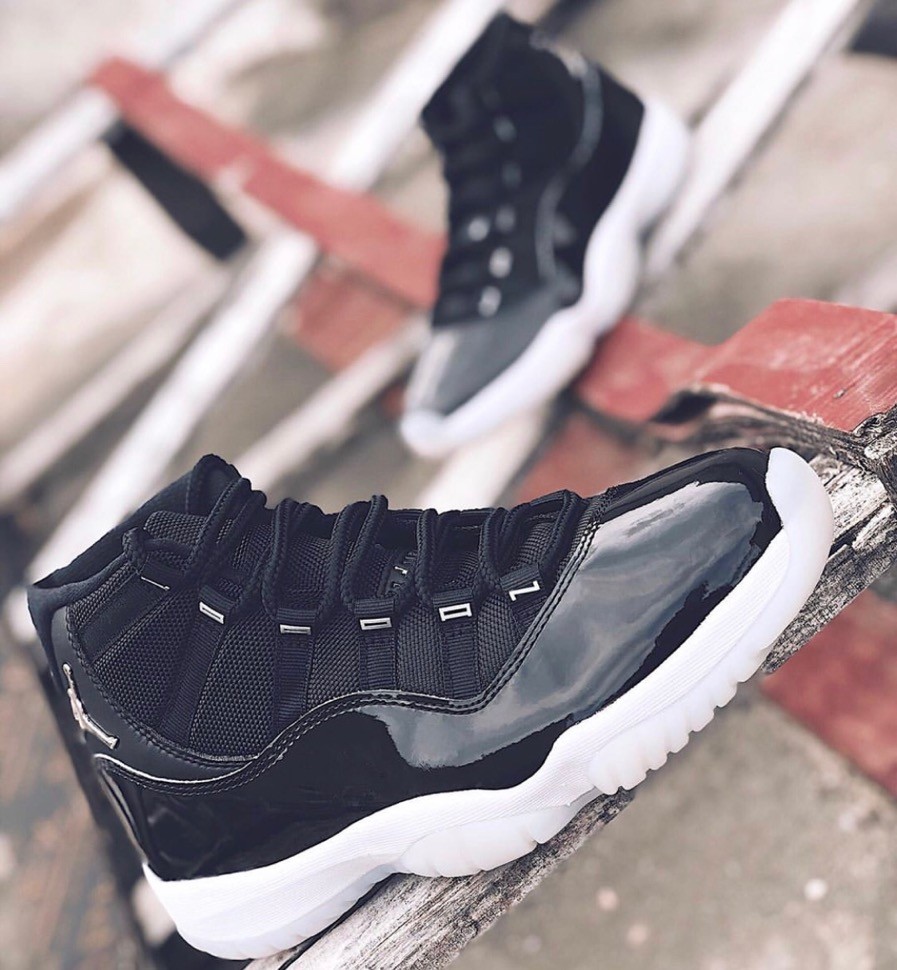 The upcoming colorway sports an all-black patent leather and ballistic mesh upper, with silver accents on the raised Jumpman logo and J-O-R-D-A-N branding on the lace eyelets. You get a white midsole and a translucent white outsole that is reminiscent of the OG Space Jam releases. 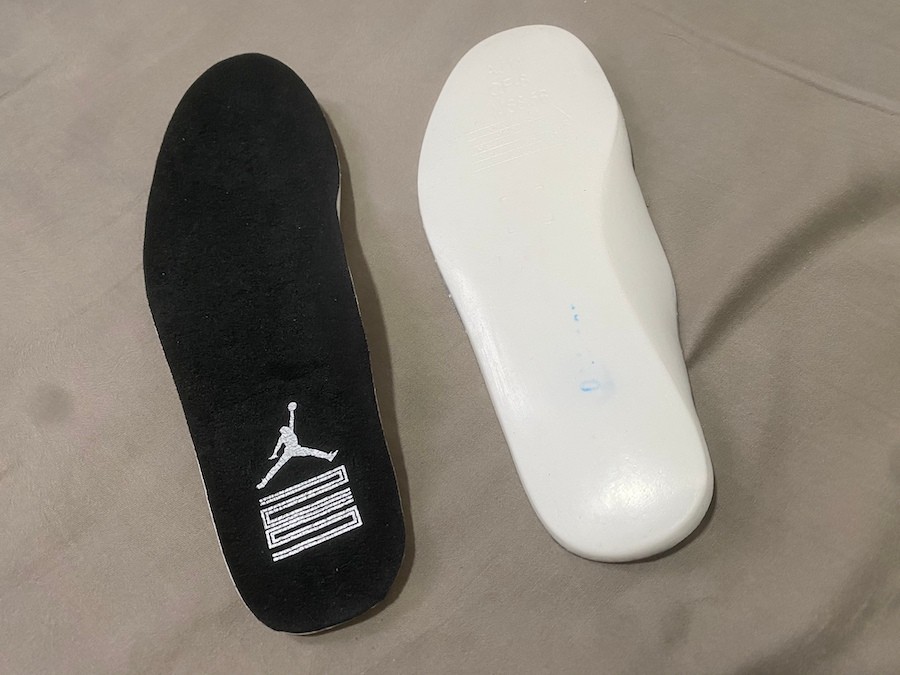 Being a 25th-anniversary sneaker, you get a Jumpman and 25 branding on the insoles. We haven’t seen the official packaging yet, but we expect it to come with the Air Jordan 11’s premium slide-out box. 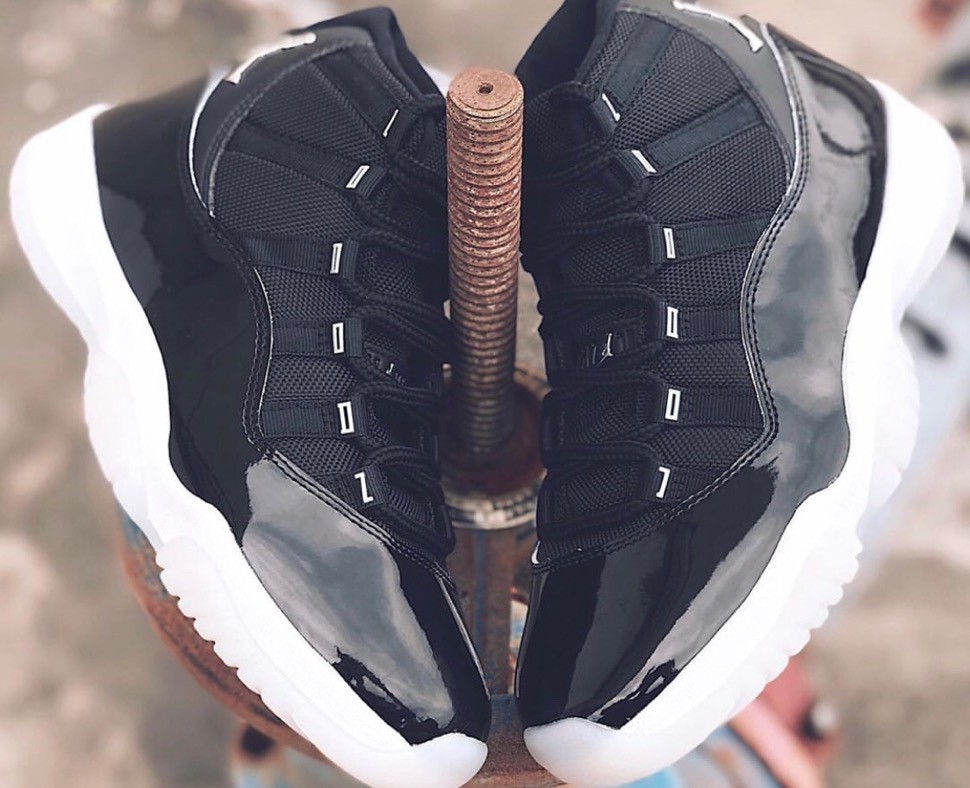