Home Streetwear Sneakers This is Not Your Typical Air Jordan 4 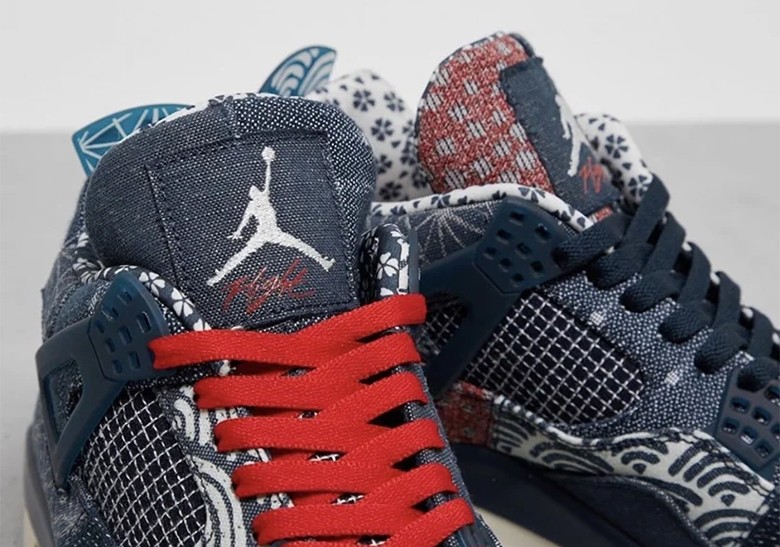 I have to be honest: not all Jordan collabs are worth looking at. One of the really bad ones for this year has to be the Union LA Air Jordan 4s, which really look badly executed to me. That being said, I am scratching my head upon seeing how much those hideous pairs are being sold over at StockX.

Moving on from the hate from the Union LA collab, there’s a better-looking Air Jordan 4 coming soon in the form of the Sashiko colorway. 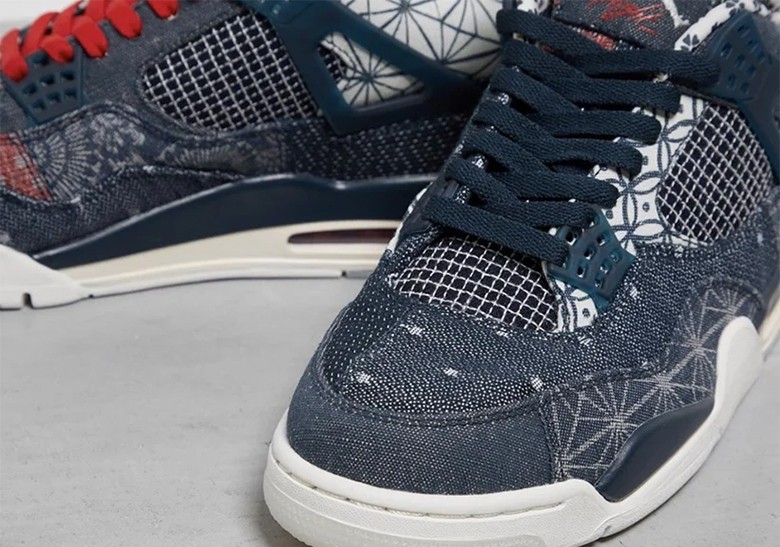 Revealed by London sneaker retailer Footpatrol, this pair is interesting as it incorporated multiple patchworks on the upper consisting of materials like canvas and twill fabric. The upper is decked in mostly dark blue and white, and it looks really good in photos despite the patchwork concept. 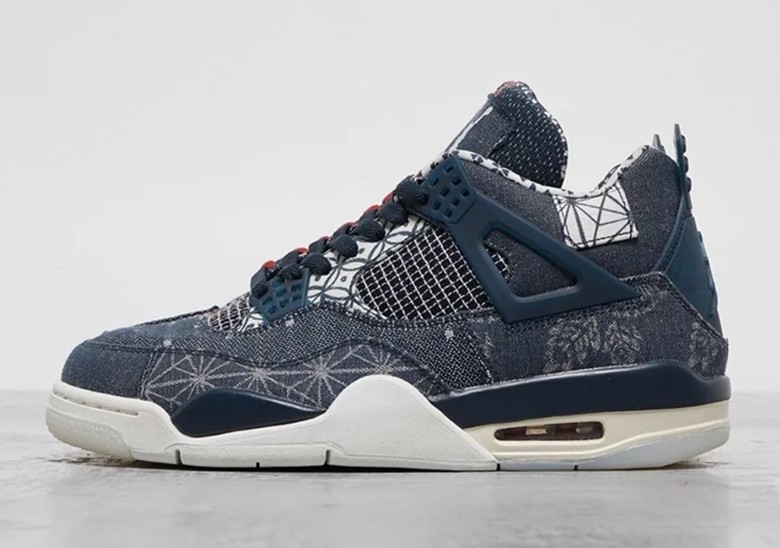 Unlike the Union LA pair (yes, I am really hating that collab), I like how this colorway plays around with the mismatched tongues and laces while keeping the whole patchwork concept going. 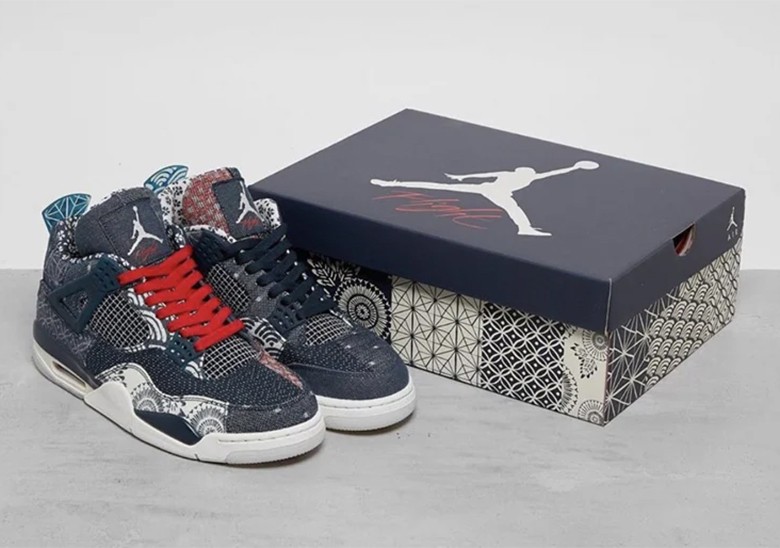 This pair looks to be a special one, as photos show that it will come with a special box sporting the same patchwork design.

The pair is said to drop sometime this Fall for $190(~Php 9.3k), and we hope this pair is made available locally.

Speaking of Air Jordans, you might want to check our thoughts on the Diordan 1s.