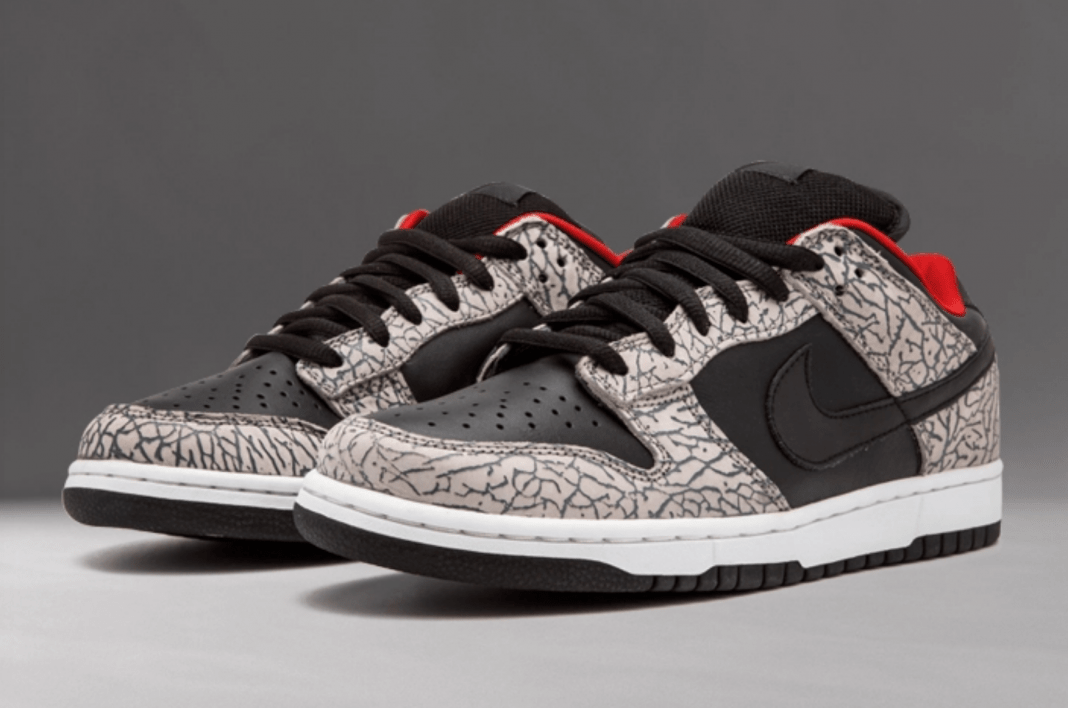 As we all know, Jordans have been and will continue to be the epitome of classic sneakers. Since playing on the hardcourt floor for the Chicago Bulls until way past his retirement, Michael Jordan and the Jordan Brand have continued to deliver both new and old ideas to the market. And at times, just like the Jordan MA2 Concord, these ideas have extended past the Jordan line of sneakers into other Nike silhouettes. Without further ado, here’s a roundup of five well-executed Air Jordan-inspired Nike sneakers! 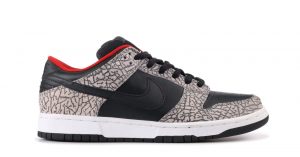 Despite the controversy between Supreme’s founder, James Jebbia, and Nike SB in 2001, both brands were able to mend their relationship and come up with something special. Being one of the most coveted Nike SB Dunks of all time, both sneakers take inspiration from the “Black/Cement” and “True Blue” colorways seen on the Air Jordan 3. The hype for these sneakers since their initial release has only grown. 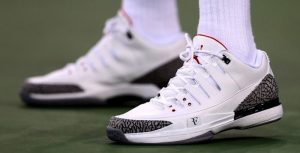 Through Michael Jordan’s unmatched influence, his sneaker designs have extended past basketball into other sports such as tennis. The NikeCourt Zoom Vapor AJ3 was debuted by none other than Roger Federer himself during the 2014 US Open. Just like the Supreme x Nike SB Dunks, this sneaker takes cues from the “White/Cement” Air Jordan 3 as it takes over the Nike Zoom Vapor 9.5 silhouette. 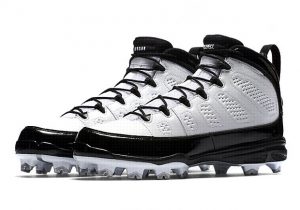 Another sport the Jordan fever has infiltrated is baseball. As the basketball superstar had a quick stint in Major League Baseball himself after “retiring” from the NBA in 1994, the Air Jordan 9 was converted to baseball cleats. However, the Air Jordan 9 “RE2PECT” Baseball Cleats pays homage to the baseball legend: Derek Jeter. 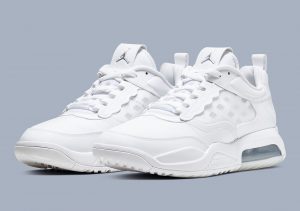 Although it may seem this way, not all Air Jordan-inspired Nike sneakers have been extremely limited and hype. The Jordan Max 200 “Pure Money” is the product of a combination of the elements found in the “Bred”, “Altitude”, and “Laney” retros. Staying true to its name, the Jordan Max 200 appears in a very clean all-white colorway in true “Pure Money” fashion. 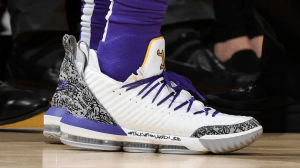 Last, but not least, we have the Air Jordan 3-Inspired LeBron 16, which LeBron wore as he passed Michael Jordan for 4th on the NBA’s all-time scoring list. Like the tennis and baseball Jordan-inspired sneakers, this pair celebrates two legends of the game. The sneaker features a white Battleknit 2.0 upper with elephant print panels. Adding more detail, LeBron’s Dunkman logo replaced the conventional Jumpman seen on the Air Jordan 3.

Which is your favorite Air Jordan-inspired Nike sneaker? Let us know! In other news, check out this editorial, On Backdooring and Flipping Sneakers: Where Do We Draw The Line?