Home Editorial On Backdooring and Flipping Sneakers: Where Do We Draw The Line? 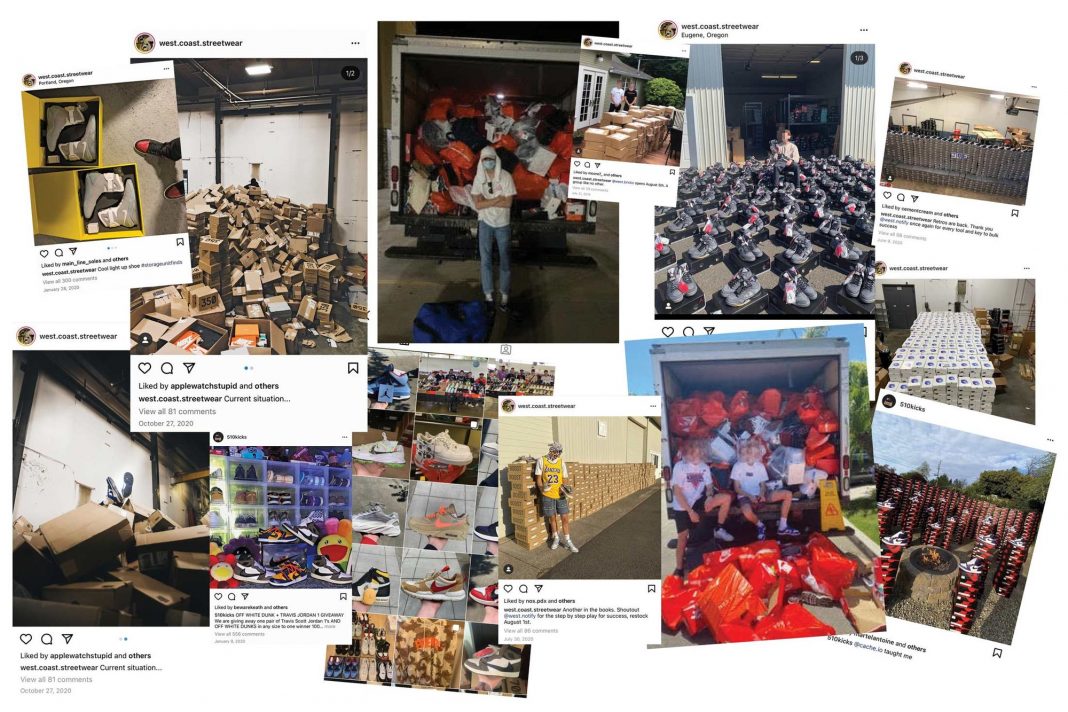 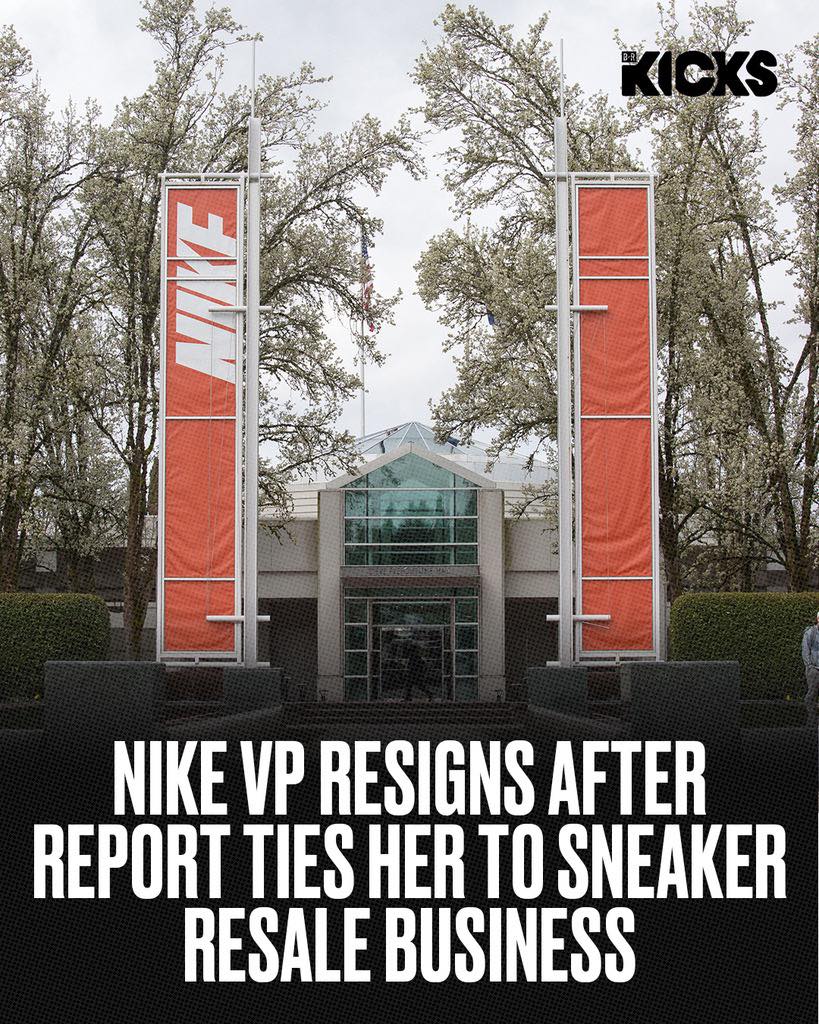 Ahhh, here we are again. Another old yet much debated on topic…

Sneaker backdooring (or reselling) is not really a bad thing. In fact, it keeps the scene alive to some degree. But then when all are resellers and there are no sneaker collectors to be found, what happens? 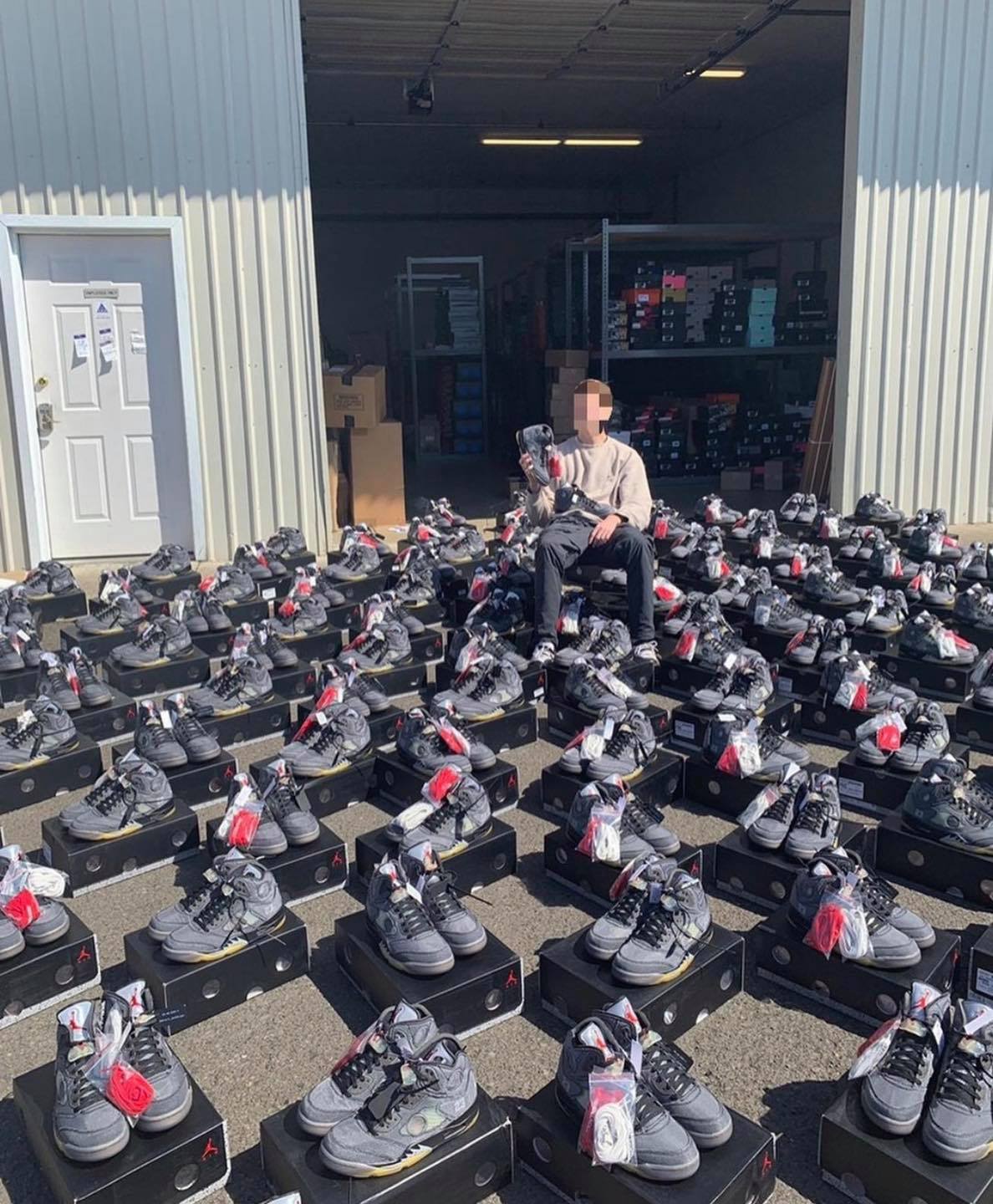 Missed out on a shoe? The reseller may be your final shot at getting the pair that you want. That’s how it works. But sometimes greed gets the best of people leading them to bite more than they can chew.

Frankly, I’ve given up on getting stuff for retail unless I’m some celebrity or some kind or I’m in a good relationship with a shoe brand. All possibilities are out the window especially now that we’re seeing news like this.

See, Nike’s Vice President and General Manager of North America, Ann Hebert, has  resigned from her position because of reports that relate her to her son’s reseller business.

When I see resellers–especially in the U.S.–standing next to a wall of sneakers that have yet to be released or just dropped, I admit I become a hater…because it’s just way too much for one person to own! I’m sure Nike hates that fact that these people are making too much money off products that are intended for mass consumption. God, they are shoes right?

Originally reported by Bloomberg Businessweek, the news reveals that Hebert’s son, Joe Hebert, has been using her credit card to acquire sneakers for reselling for his sneaker business West Coast Streetwear. The frantic use of bots for the hottest drops intended for resale on the secondary market may have been the trigger for Ann to step down from her position of 25 years. 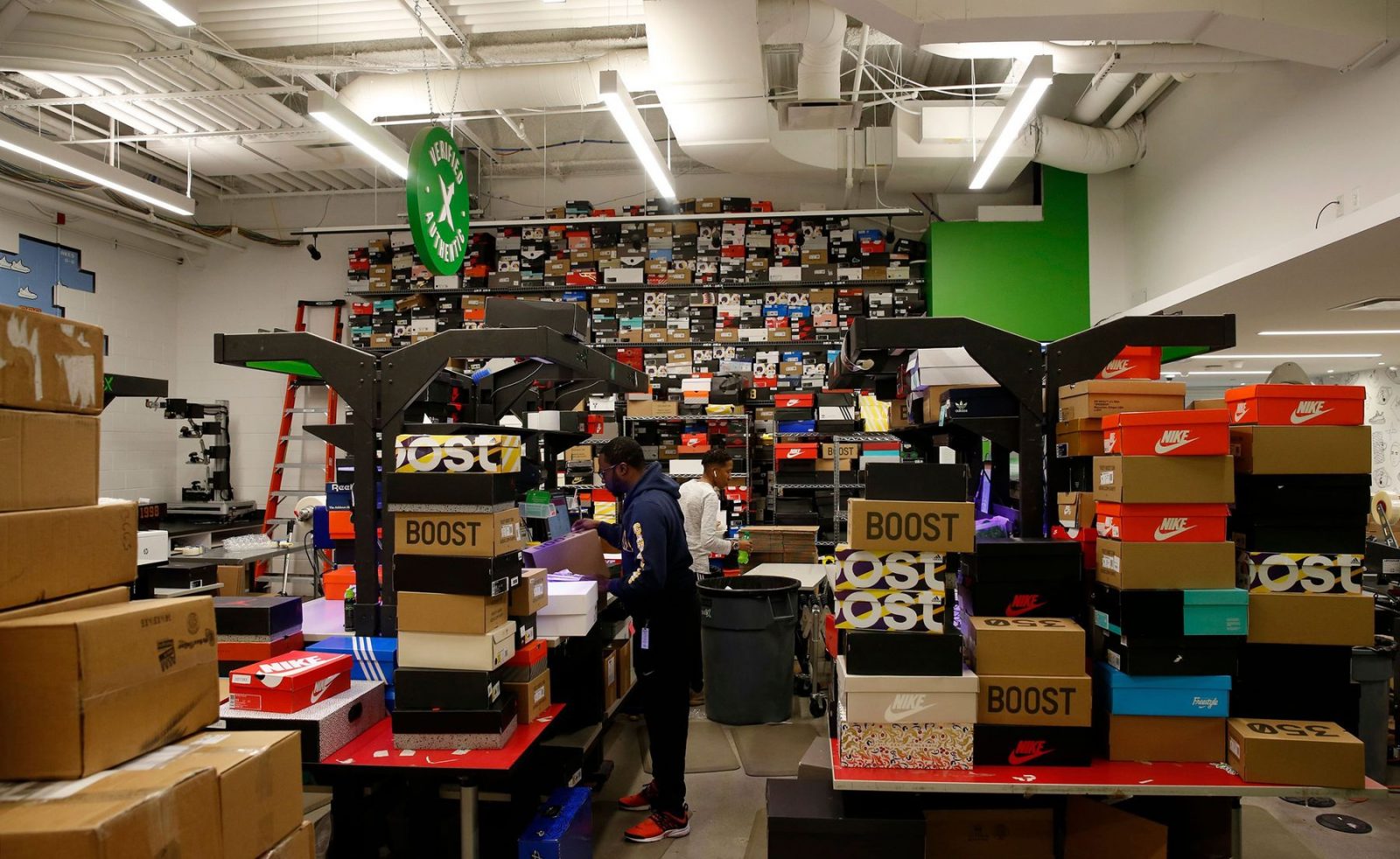 The report says he’s done over $132,000 worth of  transactions on the credit card. That being said, Joe insists he had never received or taken advantage of inside information from his mother while she was with Nike. 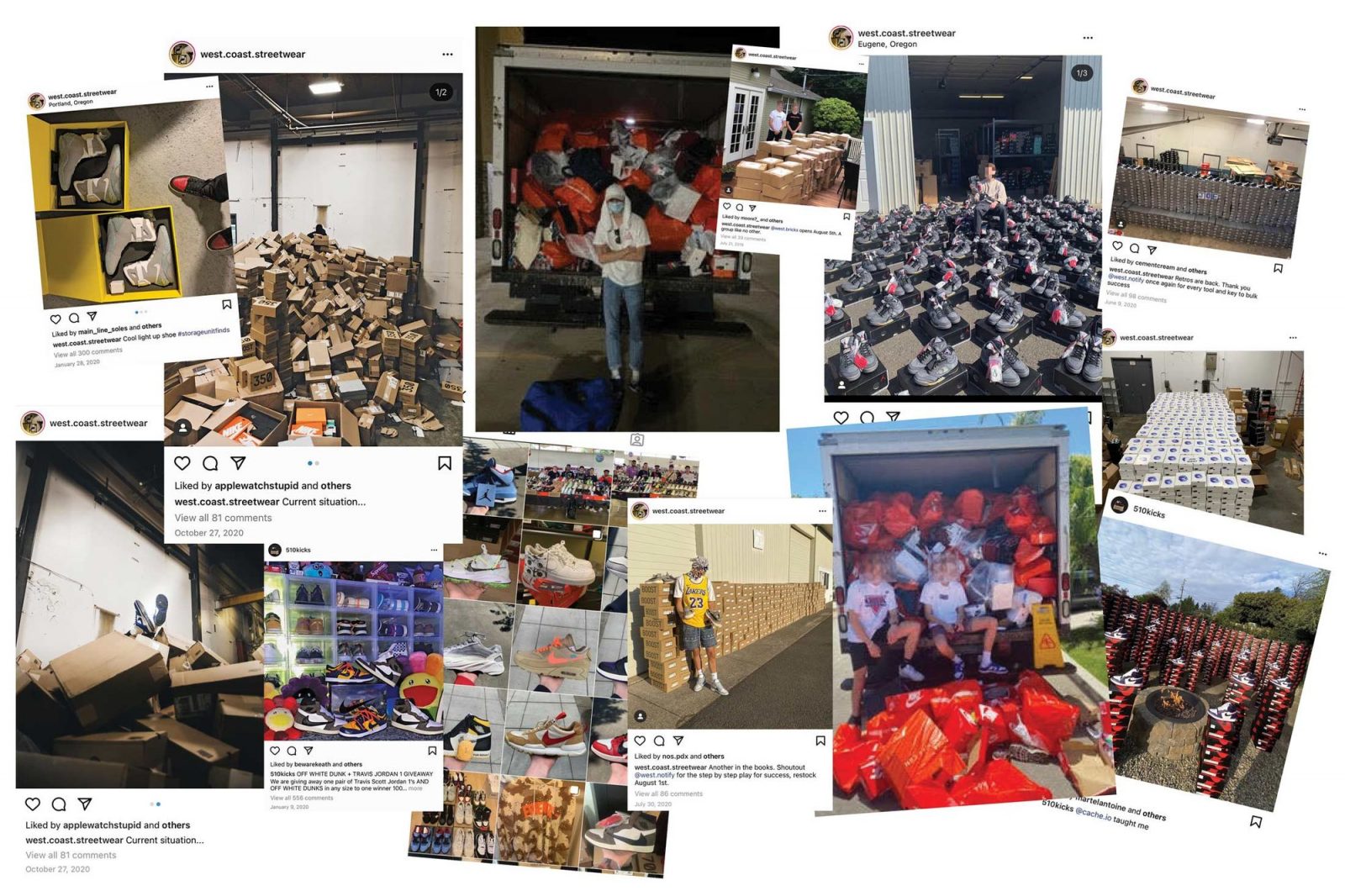 Nike, being the behemoth company has taken action, announcing her resignation swiftly with a new replacement to be announced soon.

What can you say about this? It’s just proof that anything excessive is bad. It just goes beyond out of control where greed takes the upper hand. At the end of the day, a 25 year career with a giant is not worth losing for a reselling business. Integrity will reign supreme still. 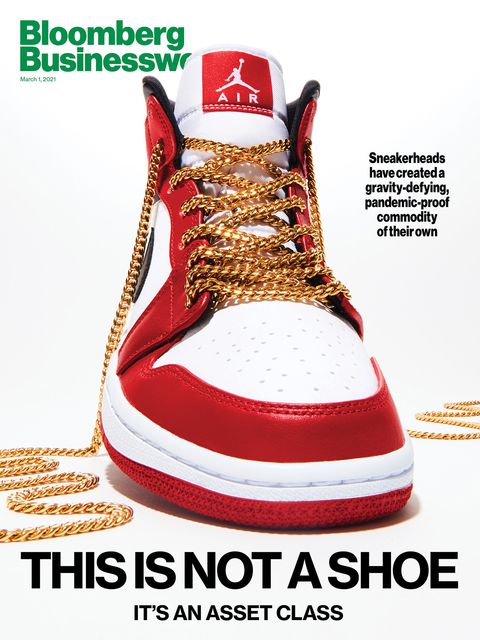 Maybe we will see a decline in sneaker backdooring and bots after this incident? We simply want keep things balanced a bit. Give us consumers a fair fight. Nike are you there?

In other non-Nike news, you should check out the New Balance X BAPE collab on the iconic 2002R shoe!