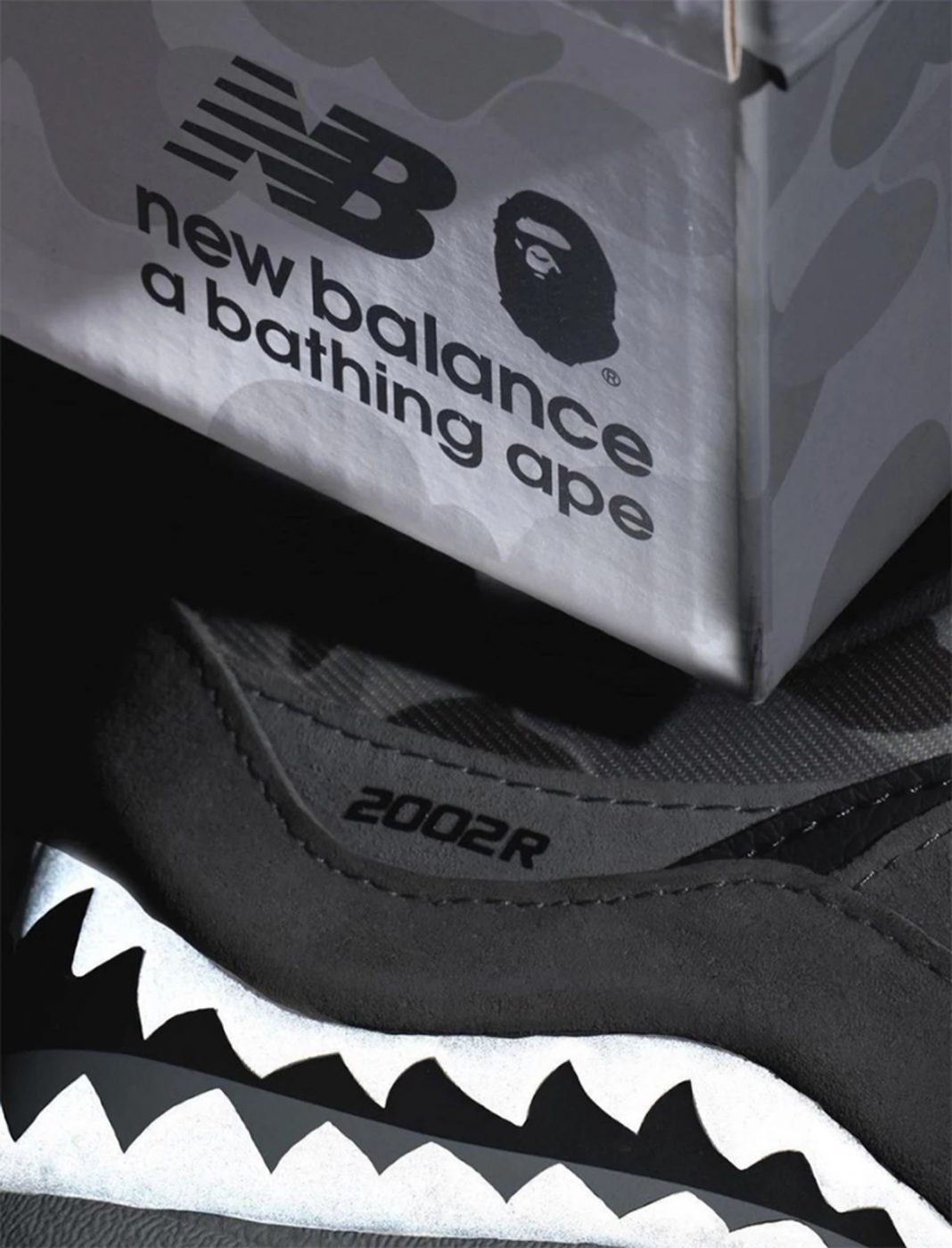 When it comes to collabs, BAPE is one brand that knows how to nail them right. Whether it may be with adidas, Nike, or with other streetwear brands like Mastermind and Neighborhood, or heck even with tech brands like Razer, an BAPE collab is guaranteed to generate hype and anticipation.

What is one brand that we wish BAPE does a collab? New Balance. That might be a reality soon, as new photos tease an upcoming BAPE and New Balance collab featuring the latter’s 2002R sneaker.

Teaser photos of the upcoming collab reveals the 2002R draped in BAPE’s trademark camo prints on the toebox and ankle collar, along with the streetwear brand’s trademark shark graphic on the heel and the BAPE lightning logo on the leather part of the toebox area. 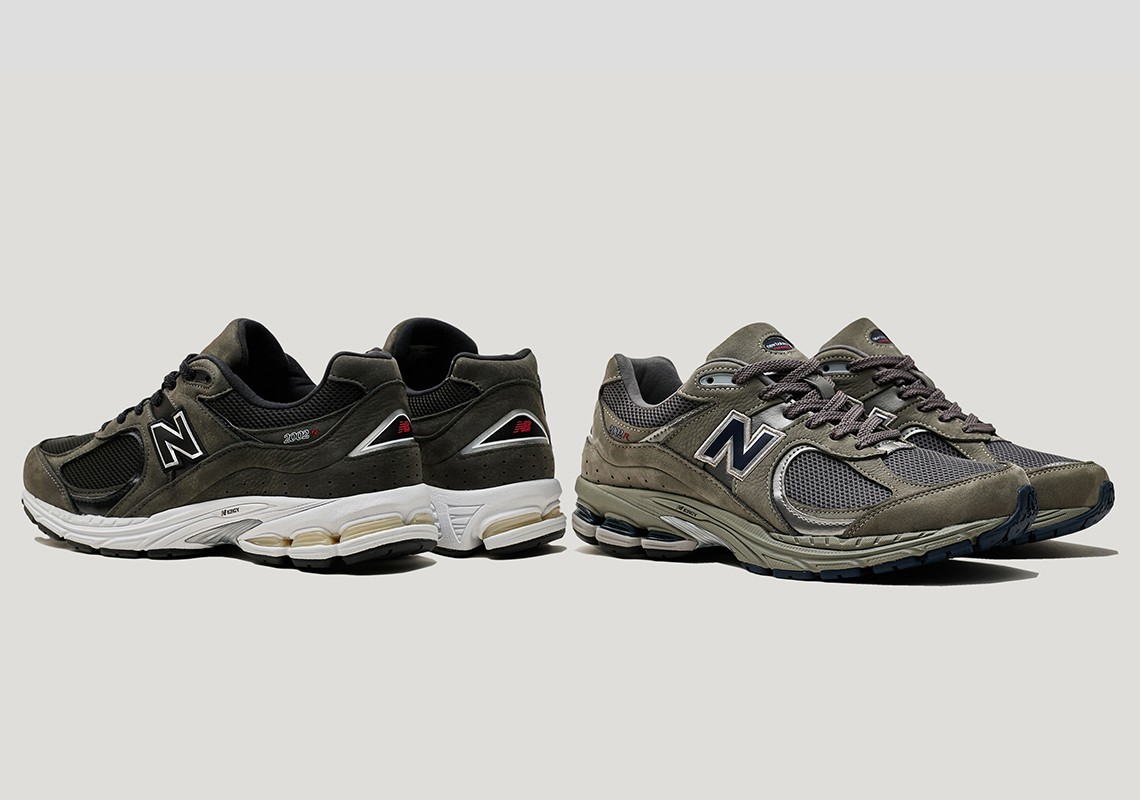 Introduced in 2010, the New Balance 2002 was part of the brand’s high-end “Made in the USA” series as a luxury running sneaker with its $250 price tag. The 2002R–which made its debut late last year–is a recreation of the OG pair, with the only difference is the heel-only gel cushioning system as opposed to the full-length gel cushioning used in the OG 2002.

Since its return, the 2002R earned several collabs from Salehe Bembury, thisisneverthat, and Invincible and N. Hoolywood, and this BAPE collab might be its biggest one to date. 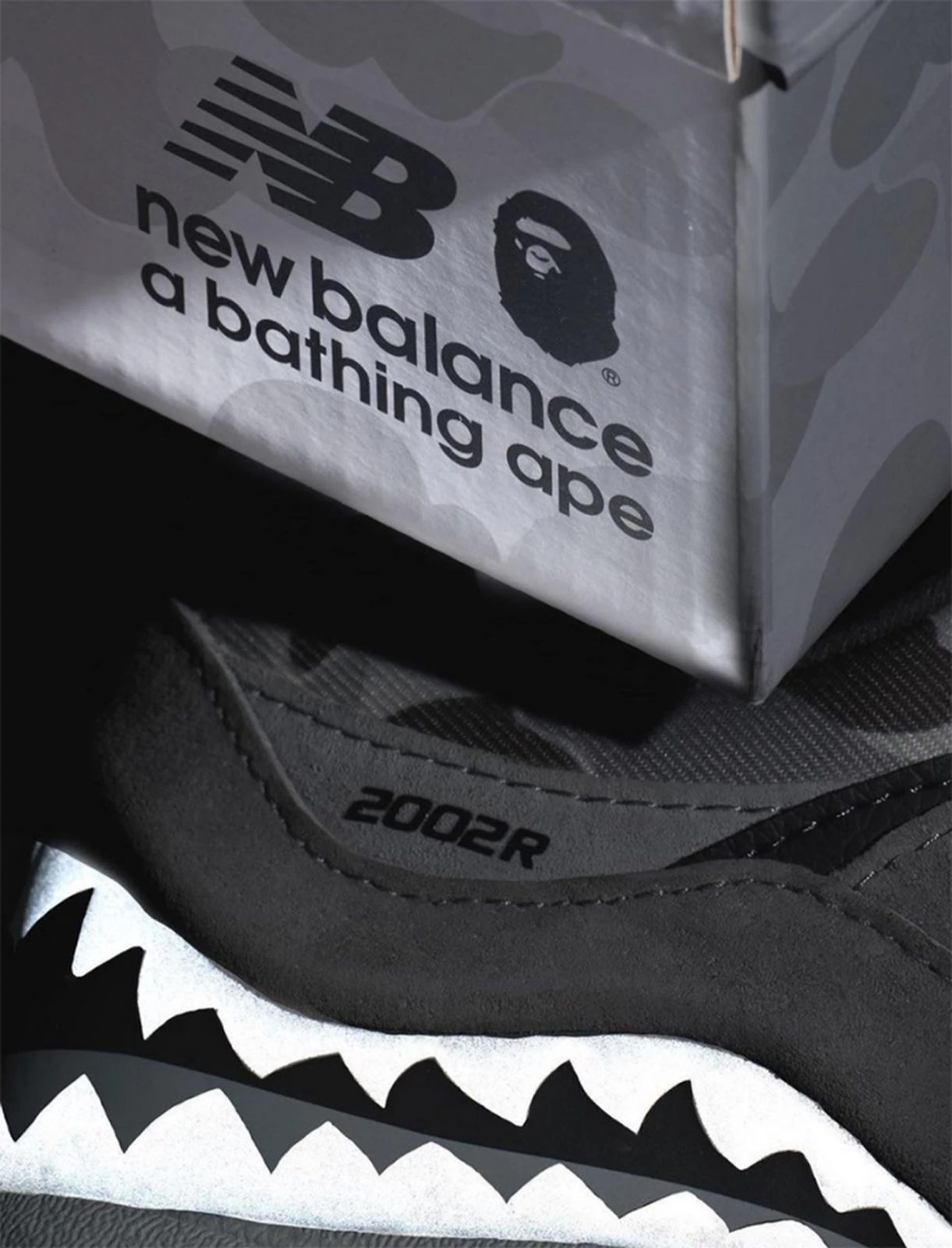 BAPE’s decision to choose the 2002R as its first official collab with New Balance will be interesting, as it is one of the rare times that chose a luxury running sneaker for its canvas. The teaser photos prove that this might be a banger for both BAPE and New Balance, though we would rather wait and see the whole sneaker to see if BAPE did a solid one with the 2002R.

Rumors point to a possible April launch, and expect people to try their luck in copping the New Balance BAPE 2002R.