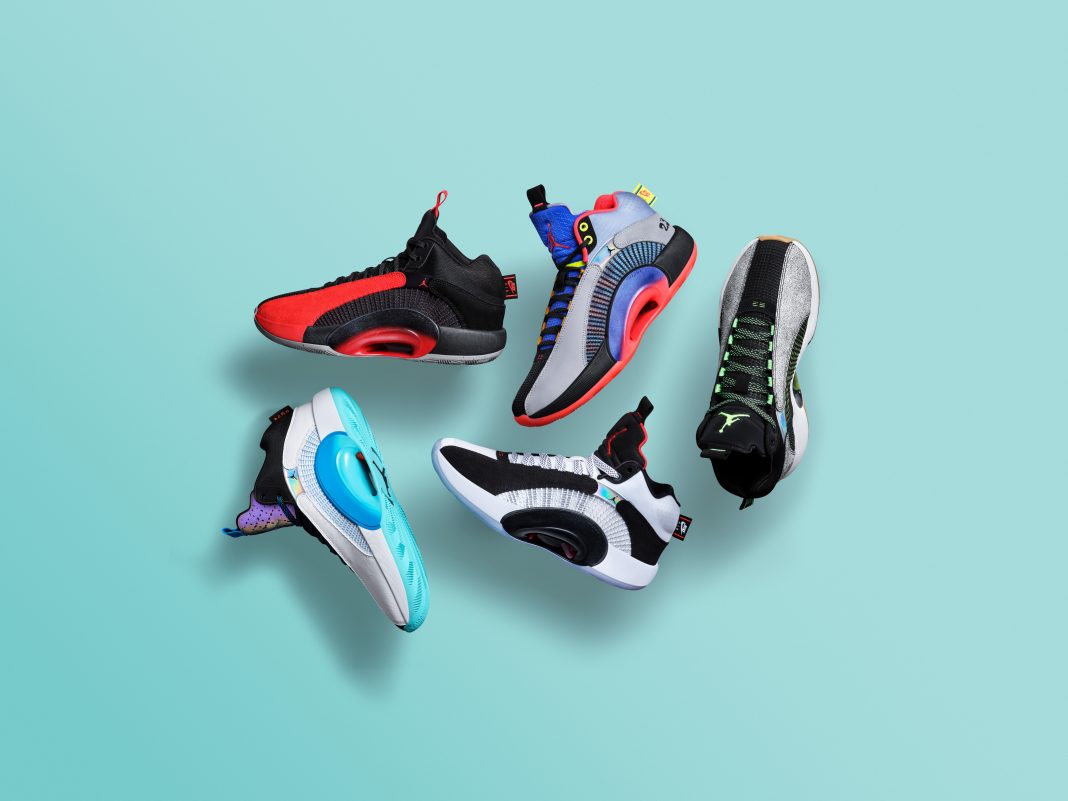 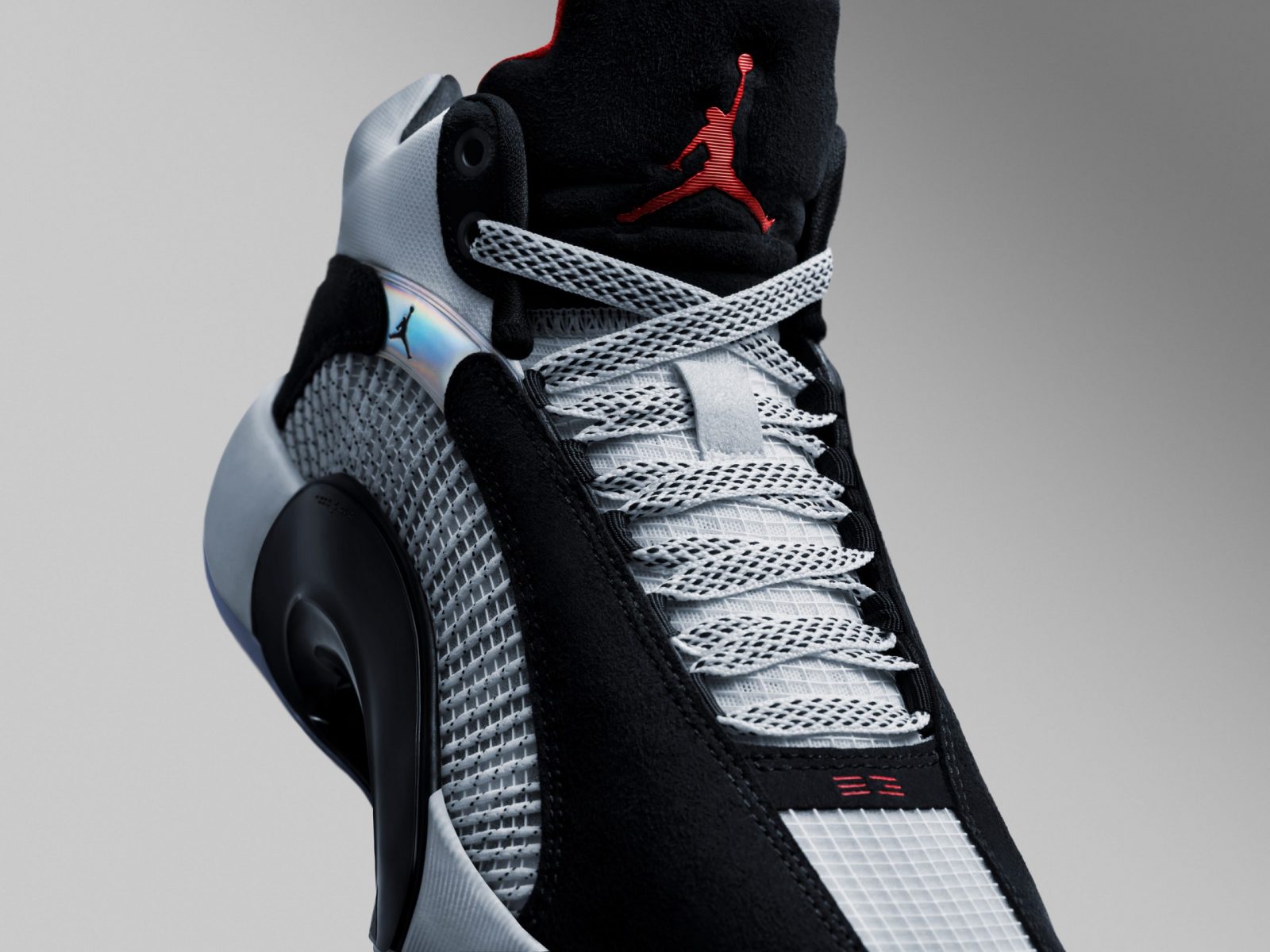 It pays homage to the Air Jordan V. The Air Jordan XXXV may be a modern sneaker, but it draws a bit of inspiration on older silhouettes—specifically the Air Jordan 5. This is very much evident with the tongue design and ankle collar, along with the Nike Air tag on the heel to give it a retro-futuristic look. 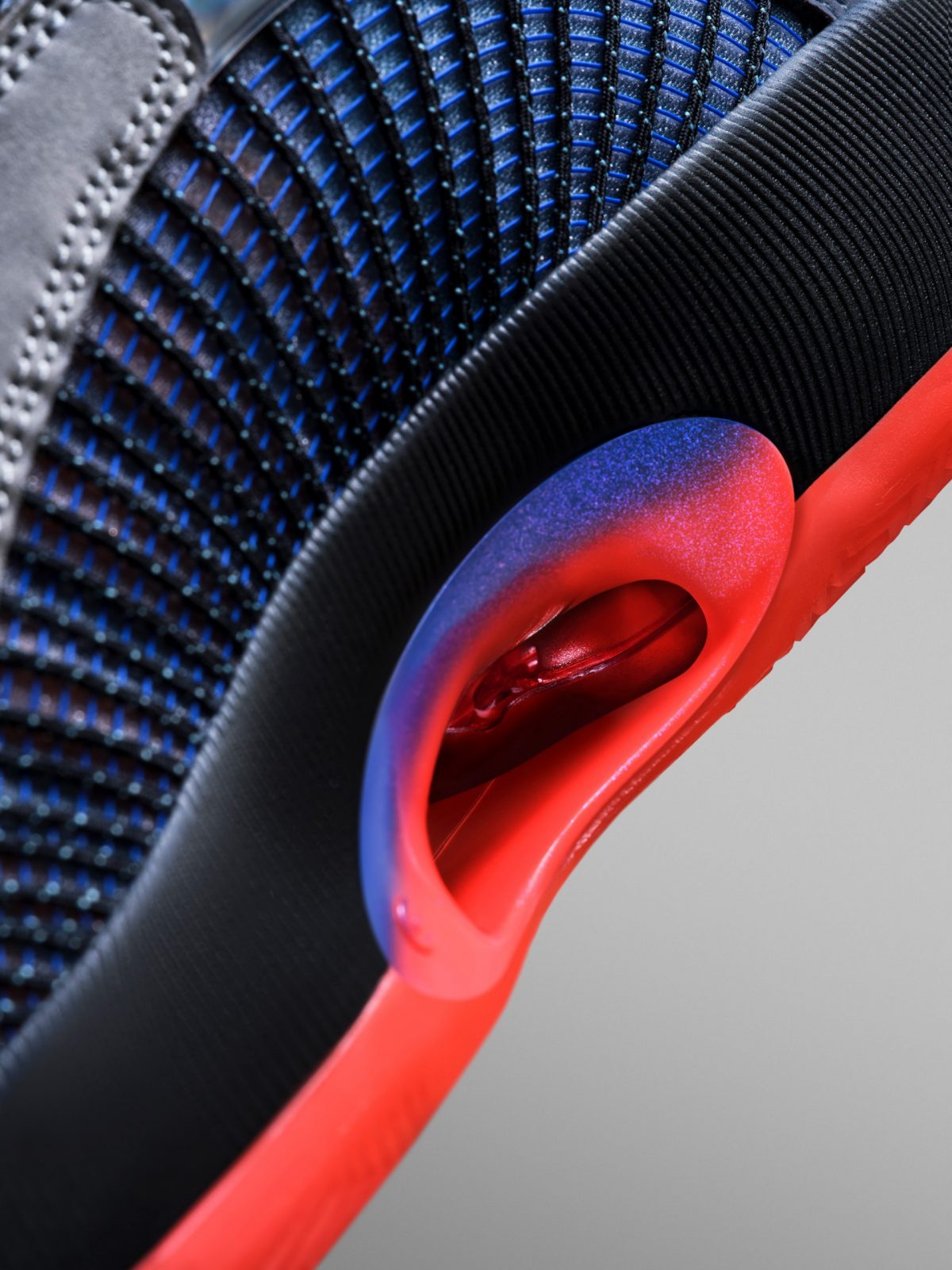 The Eclipse Plate is now on its second generation. Jordan Brand’s trademark Eclipse Plate—first seen on the Air Jordan XXXIV and is an evolution of the Flight Plate—gets upgraded with better energy return from its Zoom Air units. The new design wraps up higher for better lateral structure and support as well.

When is it dropping?

The Air Jordan XXXV will kick off in China on September 27 with the Center of Gravity colorway—which will be available globally on October 17. This will be followed by a Bred-inspired Warrior colorway on October 21, and an Air Jordan 5-inspired DNA colorway on November 11.

NBA star Zion Williamson is getting his own colorway with the Bayou Boys on November 30, while a China-exclusive Morpho colorway will drop on December 24.

Speaking of Jordan Brand, check out their Holiday 2020 collection here.