Home Art and Culture All the Exclusive Merch (And More!) You Can Get at Unbox Con 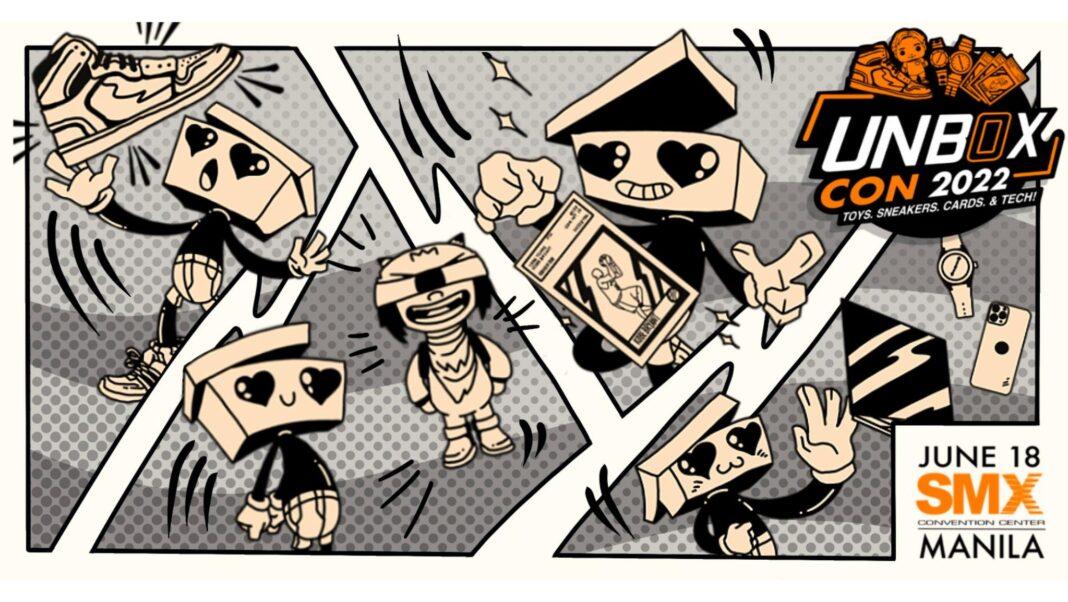 Unbox Con is happening this June 18 at SMX MOA, and the one-day-only event will have various booths selling collectibles ranging from toys to sneakers and NBA Cards, along with special guests speaking at the event’s Fireside Chats. Aside from those highlights, there are exclusive merch drops that will be made available ONLY at Unbox Con.

We round up some of the confirmed merch so far, which include a number of toys, shirts, and even briefs!

For Platinum NFT ticket holders: SNK ATK merch set. Aside from a custom-designed tote bag and shirt, what makes the Platinum tickets special is they come with an NFT ticket–which is definitely one of a kind. On top of the exclusive merch, those who purchased Platinum NFT tickets are entitled to a raffle, where a PlayStation 5 is up for grabs!

A new Enemy Hoodie. Aside from the exclusive Platinum merch, SNK ATK will also sell limited pieces of its MKIII Enemy hoodie during the event, which also features the brand’s trademark techwear aesthetic.

Two shirts and a brief. Our friends over at It’s Sole Good will be dropping two exclusive shirts during the event–along with an exclusive pair of boxer briefs (for free!) if you purchase at least Php 500.

More exclusive tees! Aside from SNK ATK and It’s Sole Good, Sic Supply Co. confirmed that they will be releasing exclusive tees, with two designs to choose from!

Exclusive toys galore! Unbox Con is all about collectibles, and a number of artists will be dropping exclusive toys at the event at very limited numbers. Some of these exclusive drops include Wetwork’s Shinigami: Pilipinas and Foxy: Voltes V Cosplay Edition, a new Warden 2.0 from DTC Studios, an exclusive piece from Singaporean Artist Jeremy Tanavit, Funk U Buck from Creon Chkn and Markdwin, and many more! 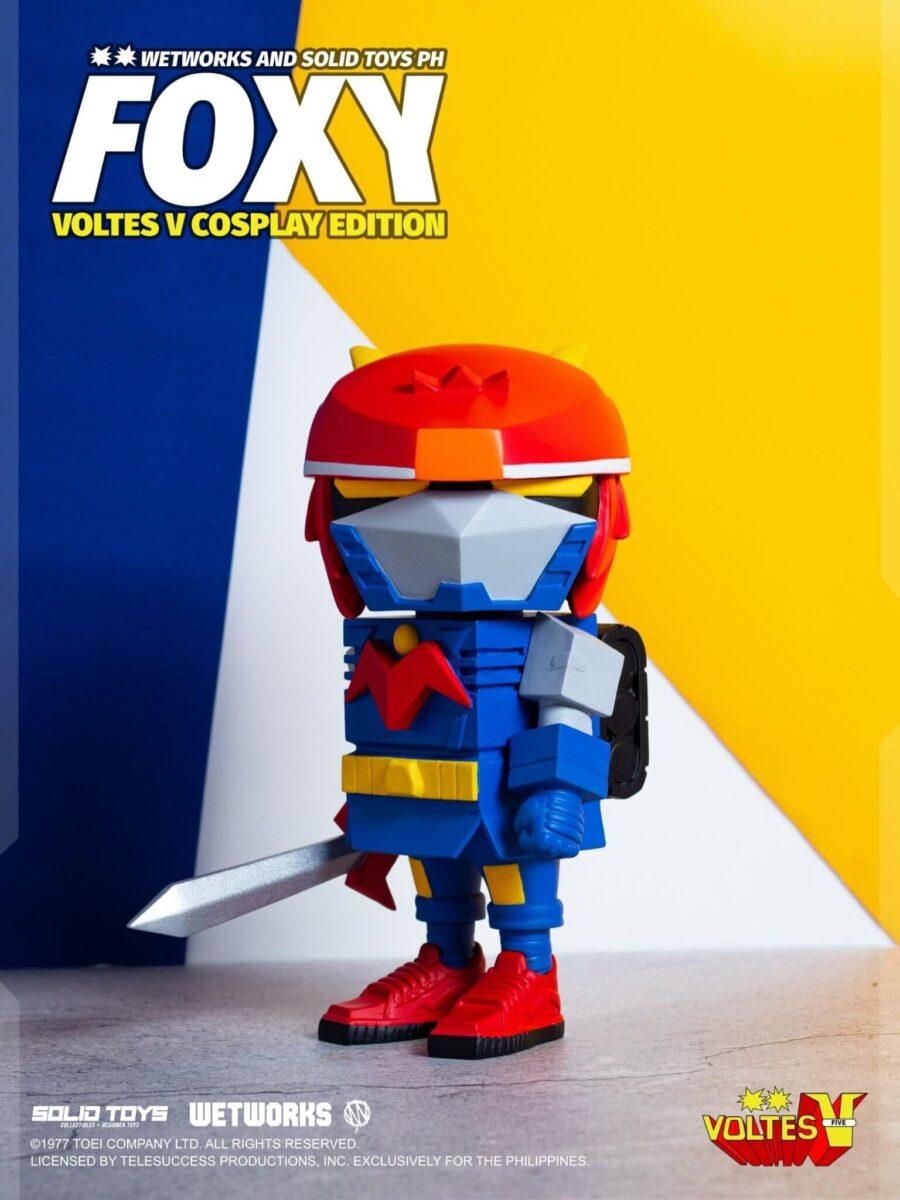 That’s a quick overview of the exclusive merch that will be available at Unbox Con. Expect more exclusives to be revealed in the coming days, so stay tuned!

You can purchase Silver, Gold, and Platinum (NFT) tickets here.