Home Editorial Are You Ready for More LeBron Retros? 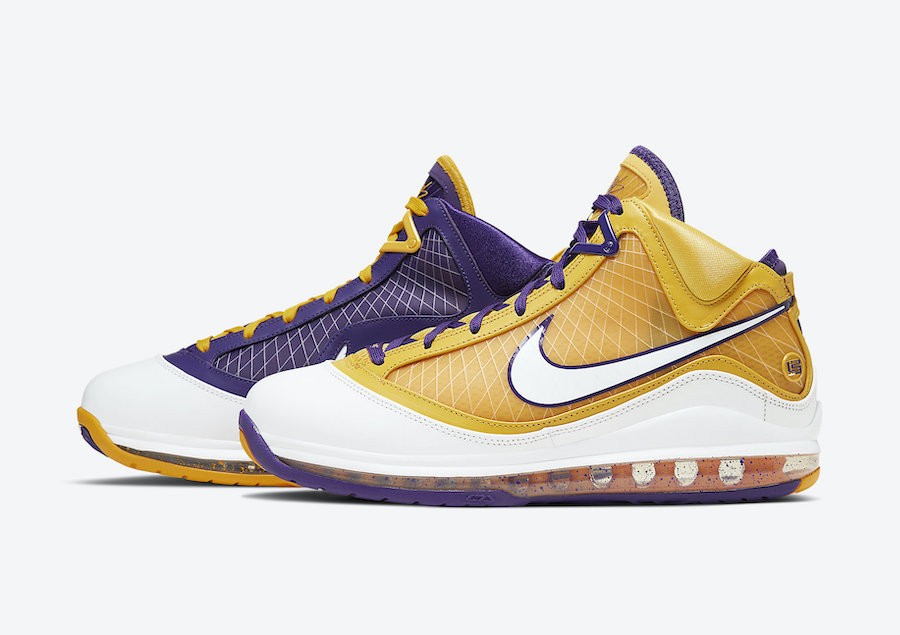 The LeBron 8 and LeBron 9 are next in line

If you have been following LeBron James for a while, you know that his signature line is one of the biggest under Nike. Aside from 17 signature sneakers (that includes the Air Zoom Generation aka LeBron 1), LeBron’s line also introduced other models like the Ambassador and Soldier series, both now on their 13th iteration.

LeBron has been playing in the NBA for 17 years already, prompting Nike to retro some models in the process. To date, the Swoosh has restored key colorways from the Air Zoom Generation, LeBron 3, and LeBron 7. In fact, Nike even released some models that used to be exclusive, like the Media Day LeBron 7–best known as the mismatched pair that Lebron wore during the Lakers’ Media Day.

Nike is not slowing down on the LeBron train for now: new reports say that the LeBron 8 and LeBron 9 Low are next in line for the retro treatment. The move makes sense, as the LeBron 8, and LeBron 9 are arguably the most popular models under LeBron’s signature line.

So what’s in the pipeline? According to rumors, Nike will retro the Liverpool LeBron 9 Low–the first time Nike is going to retro a low-cut model and will give the fan-favorite LeBron 8 the Lakers treatment (most likely similar to the Media Day LeBron 7).

For sure, there will be much talk about the LeBron 8, as the line introduced several hype colorways that fetched insane resell prices. These include the Denim, the 112 Clark Kent, Miami Nights Low, and the iconic South Beach.

With the return of both the LeBron 8 and LeBron 9 bring back the hype for the line and maybe create an impact on the resell market?