Home Editorial Behind the Sneaker: The DON Issue #3 and its “Origin Story” 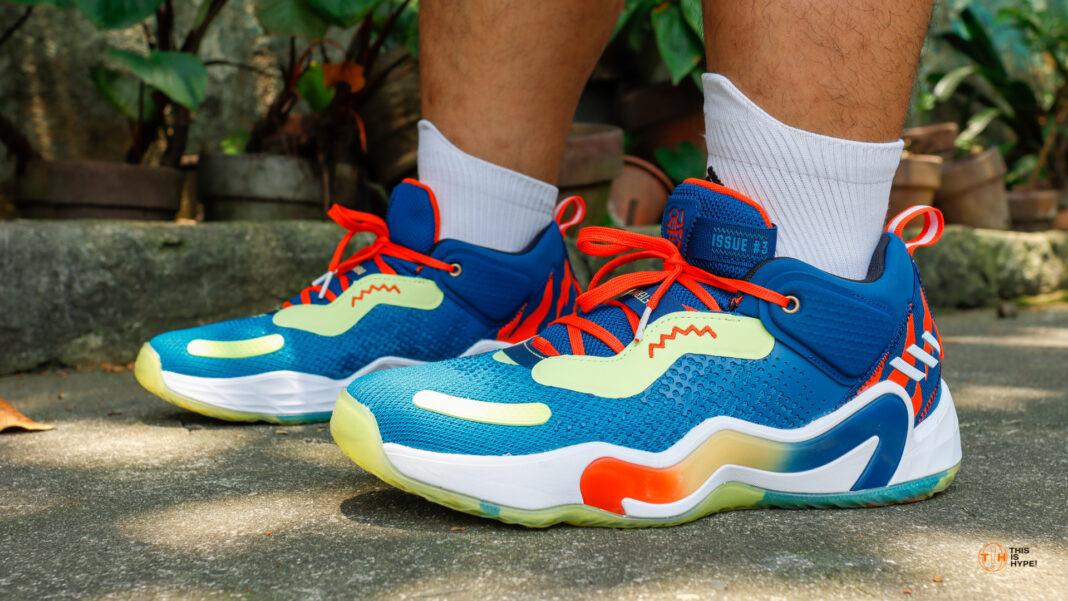 adidas has been pushing for collaborating with Filipino artists like QUICCS and Egg Fiasco for its sneakers and apparel for the past few years. This year, adidas tapped Jappy Agoncillo to design the DON Issue #3 in the “Origin Story” colorway.

For conceptualizing the colorway, adidas tapped Jappy Agoncillo for the project, and it was fitting for the Filipino illustrator to work on an “origin story” concept for the DON Issue #3 while integrating his branding. 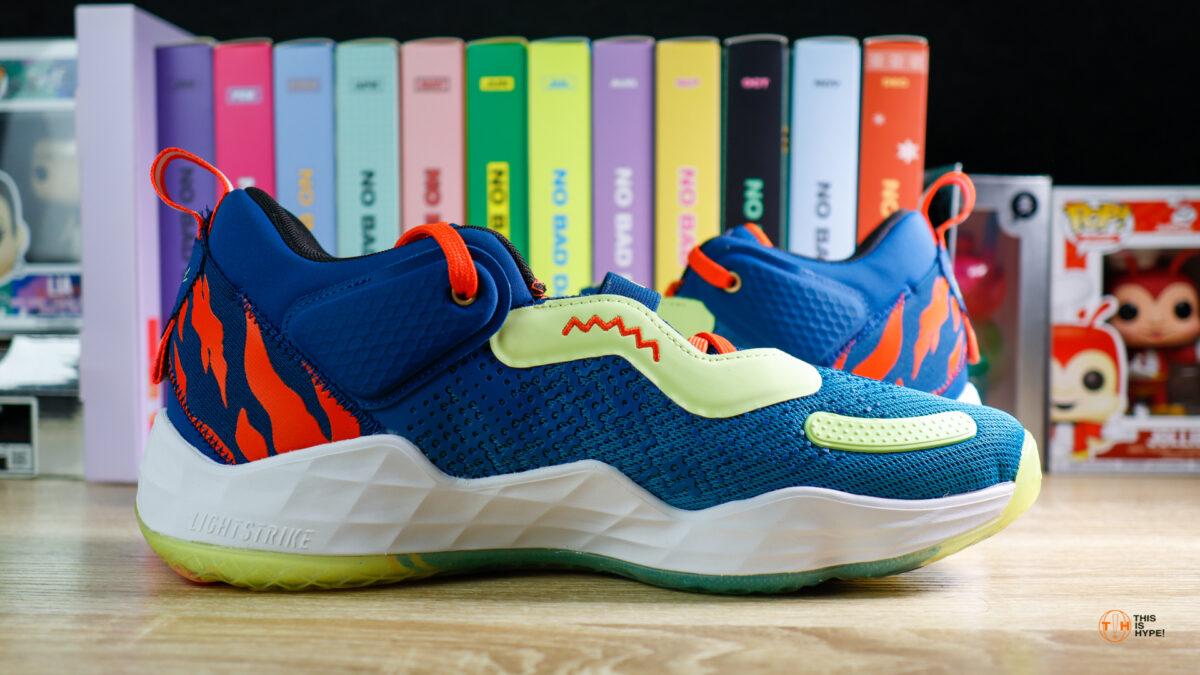 The idea of an “Origin Story” ties on very well with Donovan Mitchell’s signature sneaker especially when you consider his Spida moniker. Both Jappy and Donovan are avid comic book fans, so the idea was a great way to play around Donovan’s spider logo on his signature sneakers.

The orange and blue used on the sneaker do give a subtle reference to Marvel superhero Spider-Man, which has been a recurring theme across all DON sneakers. In fact, the DON Issue #1 even has a special commercial promoting Spider-Man: Far from Home.

The DON Issue #3 Origin Story has traces of Jappy’s signature style with the tiger stripes on the heel and the tiger logo on the right insole. The tiger stripes are also related to Donovan as well, as he used to play for the Greenwich Country Day School Tigers in middle school.

More references to reinforce Donovan’s origins are with the wing tip icon on the heel, which is a nod to his college team Louisville Cardinals. During his sophomore year (and before he joined the NBA Draft), Donovan was averaging 15.6 points, 2.7 assists, and 4.9 rebounds per game. 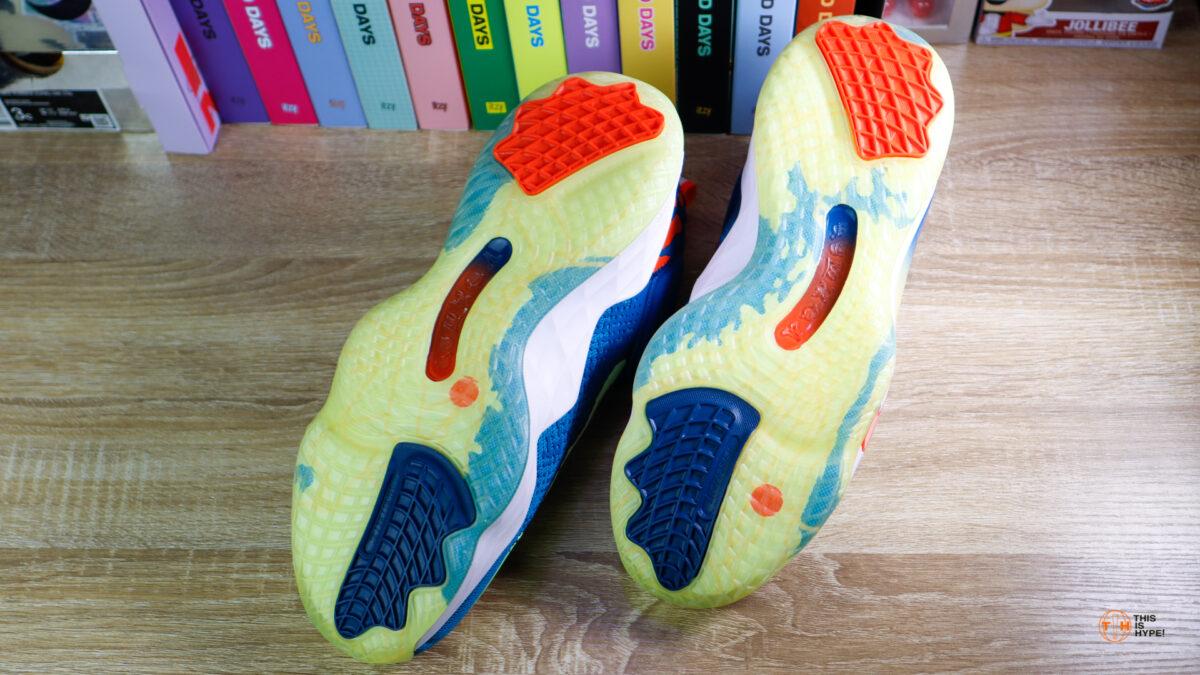 Sticking to the origin story concept, the outsoles feature a map: Elmsford, New York on the right pair to reference Donovan’s hometown, and Manila, Philippines as a reference to Jappy’s hometown. Beyond those references, the inclusion of the maps of both New York and Manila is important, with both cities having a deep love for basketball.

Moving to the upper, the use of teal is refreshing for a pair designed by a Filipino, as the color references the Philippines as a tropical country that’s also known for its islands and beaches. 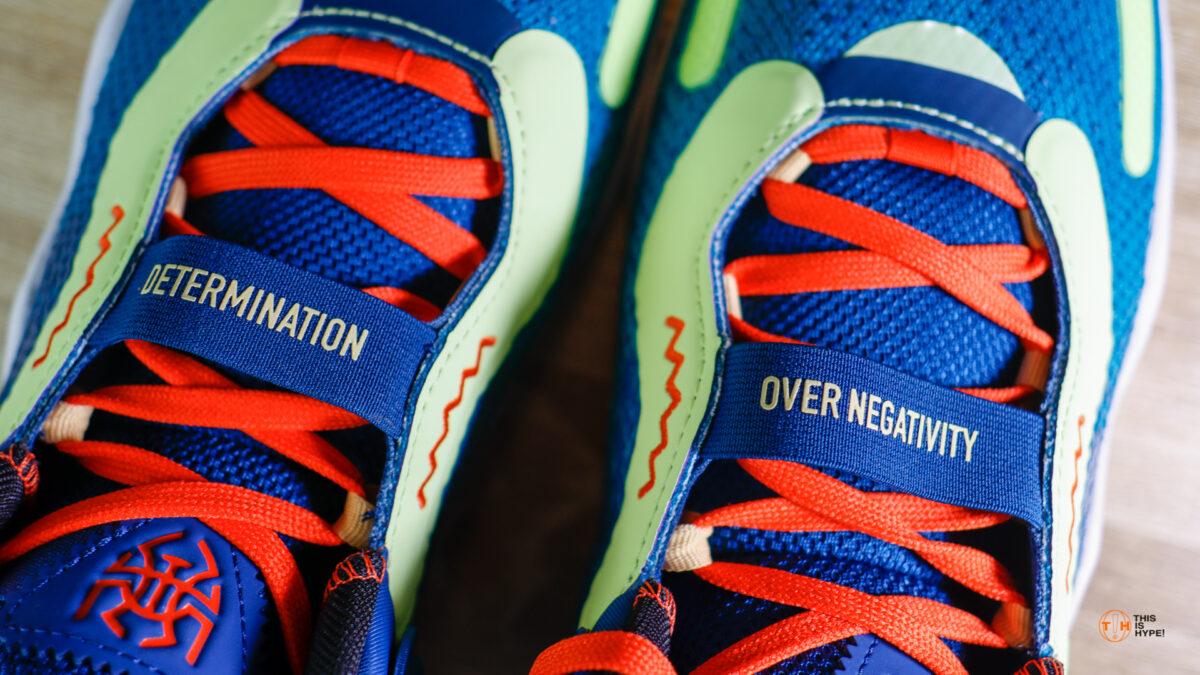 When Jappy was designing the DON Issue #3 Origin Story, he wanted to focus not just on Donovan’s origins but also on his future in the NBA. DON is short for “Determination Over Negativity”, and Jappy believes that Donovan’s mantra is very important–which is why it is prominently displayed on the upper to remind the wearer to stay always motivated.

After all, with Donovan being a 3-time NBA All-Star, there’s a lot in store for him to become one of this generation’s NBA star players. There may be struggles along the way, but like Donovan’s mantra, one has to remain determined for their dreams and goals. 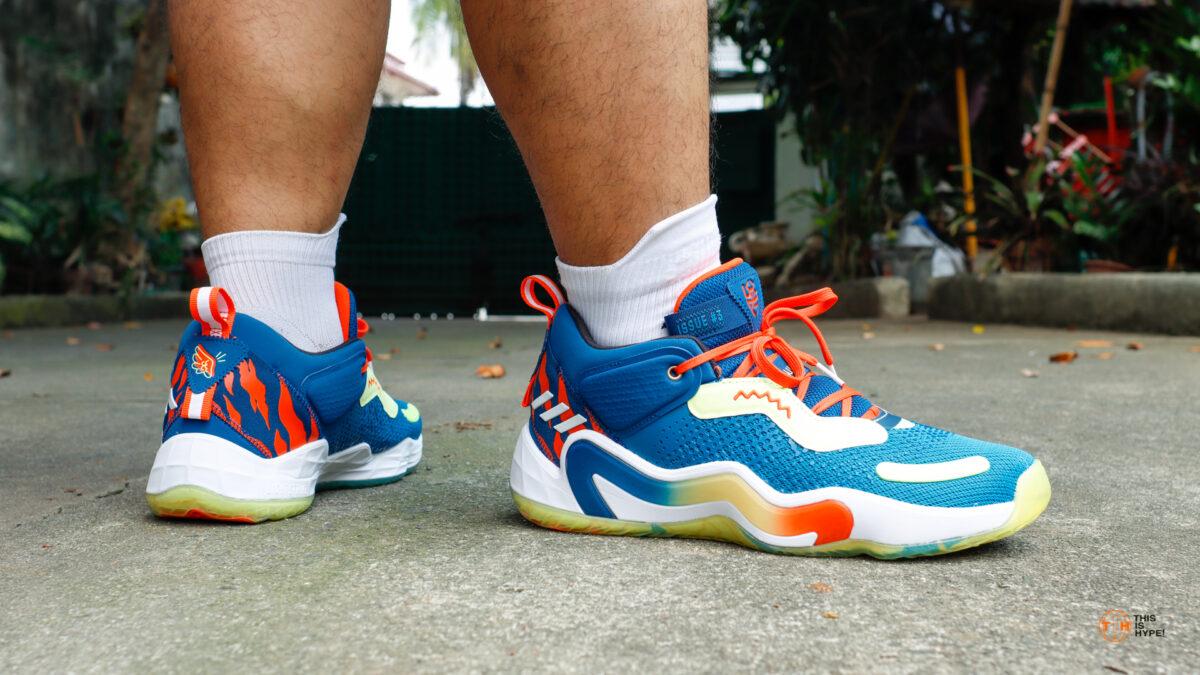 The DON Issue #3 “Origin Story” will retail for Php 5,800 and will be available in select adidas stores across the Philippines and Southeast Asia on June 12.