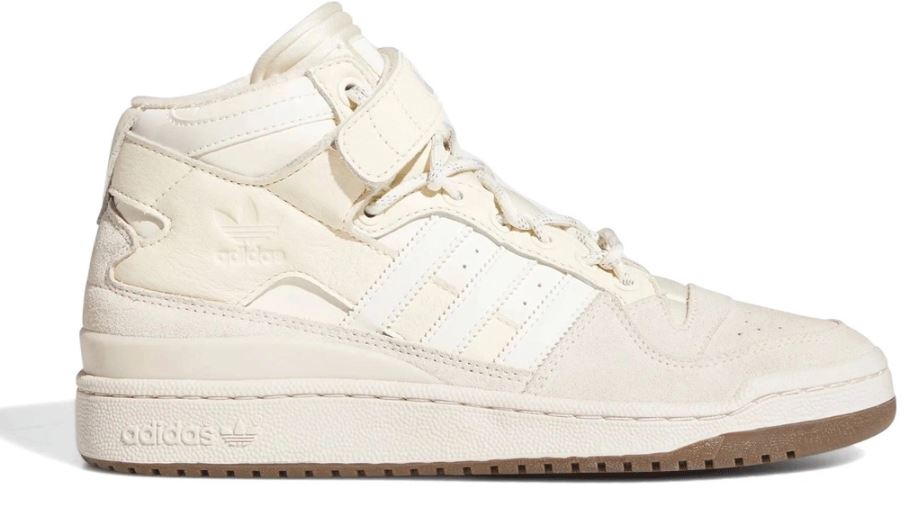 Taylor Swift isn’t the only one being prolific nowadays, as Queen B is in for some new material as well, except that it’s in the world of streetwear.

With the new normal and all, streetwear and lounge apparel have risen, so it’s perfect that she should release a new line of athleisure alternatives for the discerning dresser or maybe others who may looking to revamp their sneaker collection.

The Beyoncé ICY PARK collection Drops TODAY on adidas.com in the Philippines. The collection features winter wear and ski looks as well as new versions of the Ivy Park Ultra Boost, Forum Lo, Forum Mid. While most pieces are sold out as of this writing, you can still score other pieces left on the site.

ICY PARK is the third collection of IVY PARK X adidas. In 2016, she co-founded IVY PARK with Topshop owner Philip Green. Eventually, Beyoncé’s Parkwood Entertainment acquired full ownership of the brand and relaunched in December 2019 with an adidas partnership. Since then, it has dropped two collections, including the debut collection, This Is My Park, and Drip 2, both of which sold out.

Last January 25, a teaser was released on the WeAreIvyPark YouTube Chanel including Gucci Mane and other celebrities.

I’m honestly more hyped about the campaign that features awesome teasers and A-list celebrities, but I’m not so sure if I want to splurge on this one. Check it the other apparel offered on IVY PARK’s Instagram.

Were you able to snag some ICY PARK pieces when they dropped today in the Philippines? Don’t forget to watch the teaser campaign here.