Home Sneakers The Air Jordan 4 Oreo Gets a New Twist 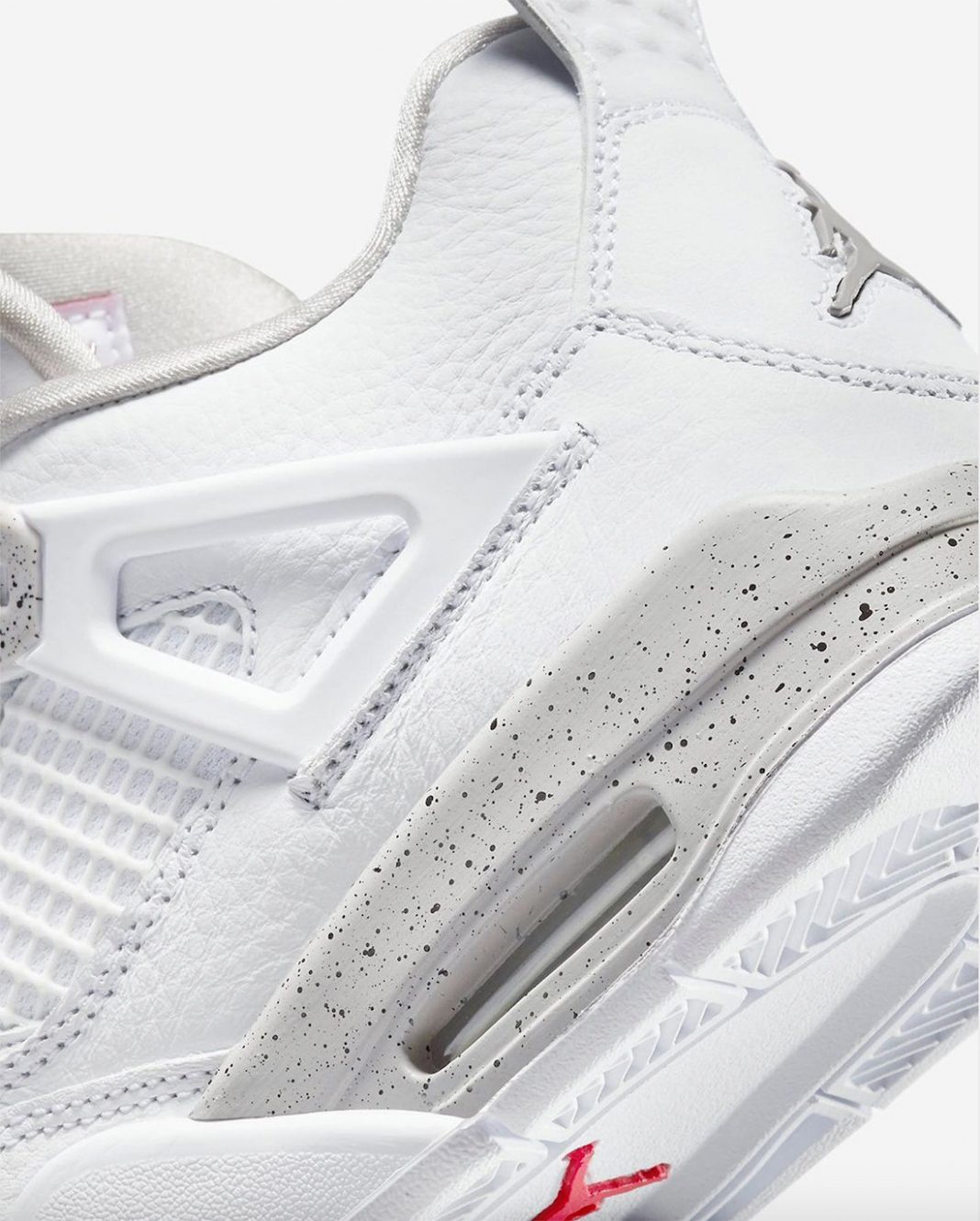 If you remember the Air Jordan 4‘s Lifestyle releases from 1999 and 2015, one of the more prominent ones is the Oreo colorway–which is an Air Jordan 4 LS with a black, tumbled leather upper, Jumpman logo and a speckled, Oreo-themed midsoles, along with a leather heel tab.

It has been quite a while since Jordan brand actually released an Air Jordan 4 LS model, and it seems they are bringing back the line with the Air Jordan 4 LS White Oreo. 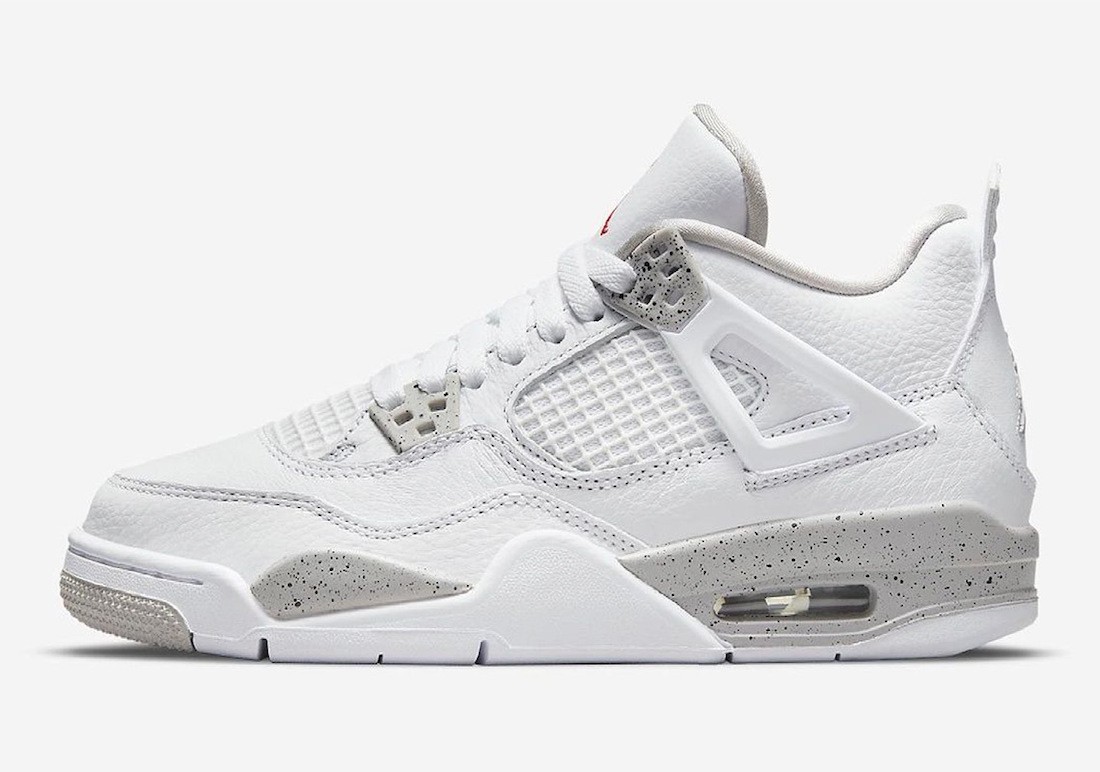 Officially revealed by Nike, the White Oreo literally flips the script on the OG version, trading eveything that is black for white. At first, I thought they were bringing back the White Cement again this year after being retroed with Nike Air branding in 2016 (that return turned out to be a Golf version!), but these official photos from Nike made me appreciate the new twist done to them.

Being part of the Air Jordan 4’s Lifestyle series, you get that nice, tumbled white leather upper that I last saw with the 2014 Columbia retro, a leather backtab, a modern, Air Jordan 3-like Jumpman branding on the tongue (which is a characteristic of all Air Jordan 4 LS models), and that familiar speckled Oreo midsole. 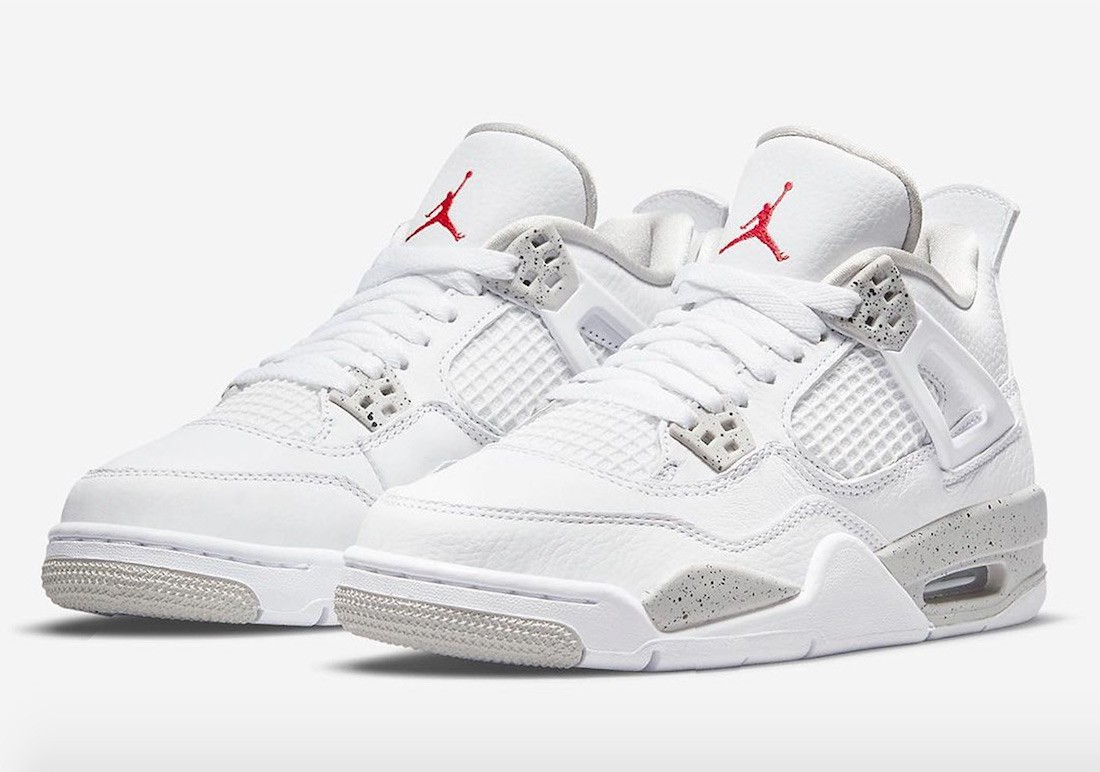 Paired with red accents, the White Oreo makes for a very clean summer shoe thanks to its minimalist color blocking. Nike only presented official photos of it in GS sizing, but sources say that they will indeed come in a full family size run so that you can deck your family with these clean pair of Jordans. 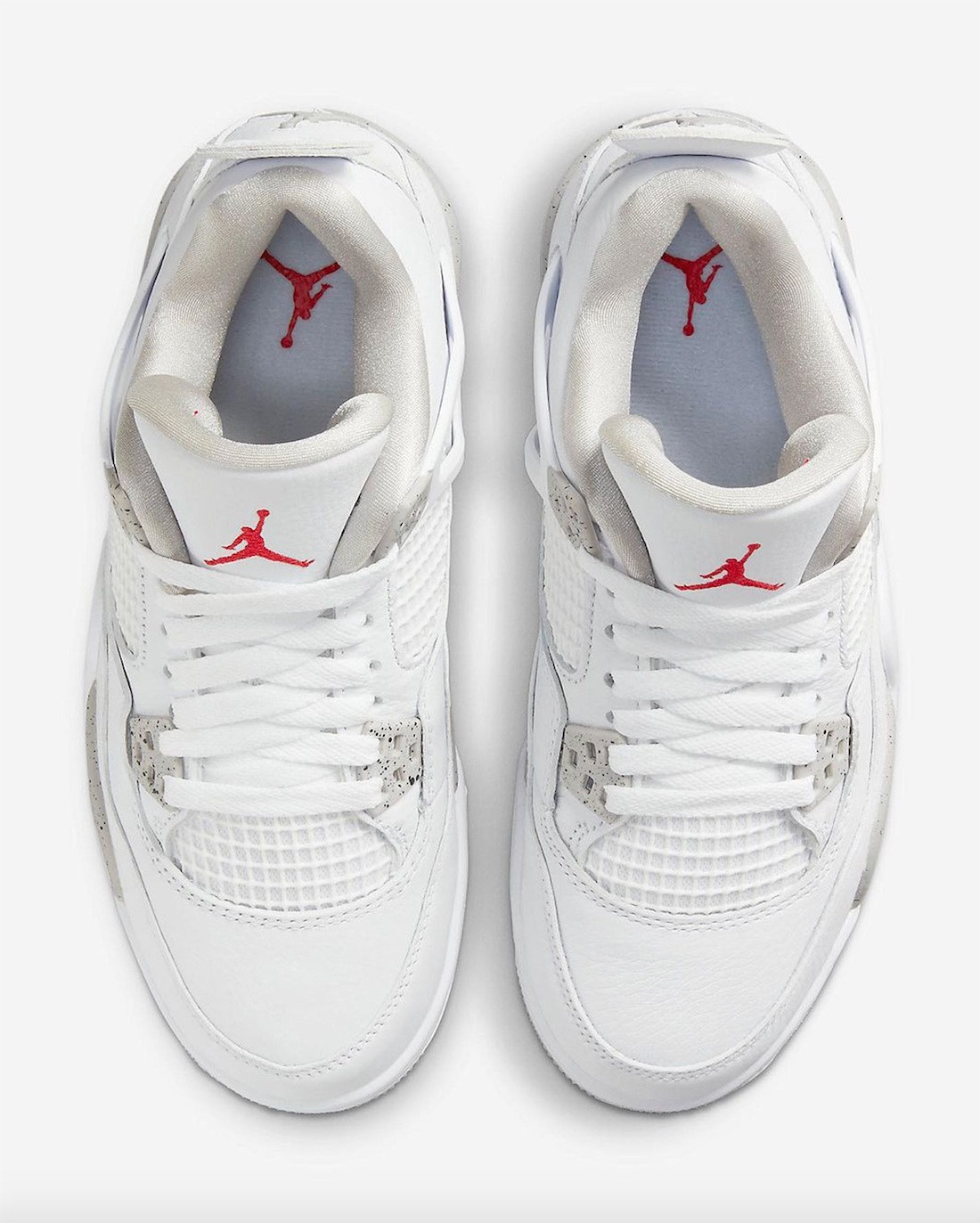 The Air Jordan 4 LS White Oreo are said to be part of Jordan Brand’s summer collection, and they are scheduled to drop on May 29 for around Php 9.5k. Are these new Oreo kicks worth adding to your rotation?

Speaking of white kicks, Beyonce’s Icy Park collection with adidas was so hyped up, most pieces got sold out quickly.