Home Editorial Blackpink Returns with “Pink Venom”: Our Thoughts on the Song

Almost two years since releasing their first full album, Blackpink is finally back with a new song with Pink Venom. While it felt like a lifetime before they released new song–at least for current KPop standards–the release of Pink Venom on August 19 was proof that Blackpink is one of the top KPop groups worldwide.

Pink Venom was so hyped up that it was able to rack up several accolades: getting 100 million views in a little over a day, being the first Korean song to debut at #1 on Spotify’s global charts, topping the iTunes charts in over 69 countries, and much, much more.

Part of those accolades is mostly because fans have been waiting for the longest time for new Blackpink songs (Rose and Lisa‘s solos technically do not count, and the same goes for Ready for Love, which was a collab with PUBG), but is the song actually good?

While I’m a self-confessed Blink, I’m quite divided with Pink Venom, as there are good things and bad things to say about it. 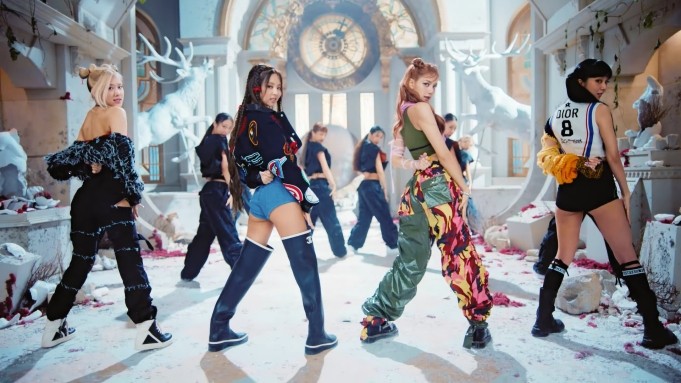 Let’s start with the good thing about Pink Venom: unlike most (if not all) Blackpink songs, this particular song managed to veer away from the all-too-familiar Teddy production that we all know. I have nothing against Teddy–after all, he has produced a number of iconic Blackpink songs. However, I do like that with Pink Venom, Blackpink is being more experimental with their music.

With Pink Venom, it’s very evident that the overall vibe is more hip-hop than ever–and also feels less KPop and a bit like K-Hip-hop if you listen to the song closely. I like how they went for more unconventional instruments to give the song a different flavor. 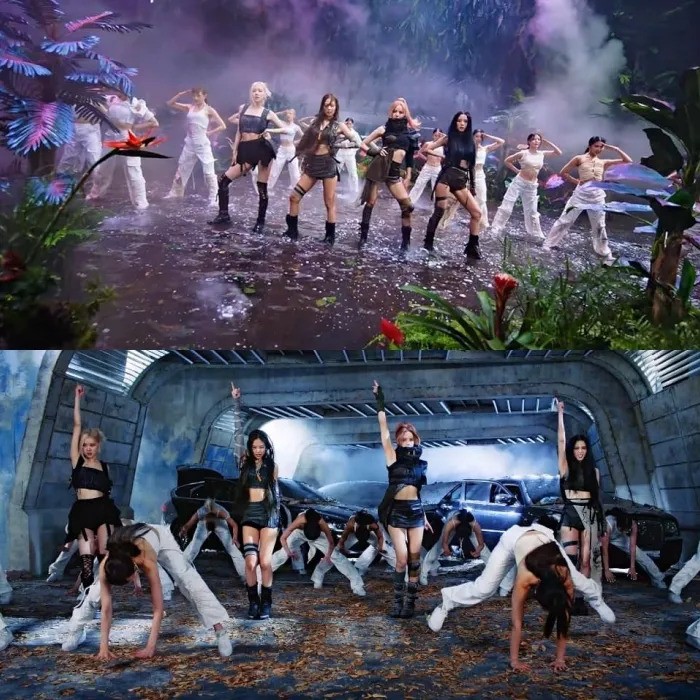 As for what I don’t like about the song? The music video’s multiple concepts are breathtaking, but let’s be honest: we’ve seen them do most (if not all) concepts in their previous music videos, so the music video is mostly predictable with the outfits they are wearing. The real saving grace of the music video is the JenLisa rap sequence–people are long waiting for this to happen again, and I’m glad that Pink Venom brought that back–and the intro of Jisoo playing a traditional Korean musical instrument.

As for the song itself, I’m quite divided about it. Sure it is an earworm, but Blackpink has way better songs than this (Lovesick Girls and Pretty Savage are great examples). but then, Pink Venom is a pre-release single, so I do really hope that Blackpink does impress the crowd with Born Pink the same way as how The Album has impressed everyone (even if   Ice Cream was an eyesore in the 8-song long album).

As a pre-release single, I’d give Pink Venom a 7–and I hope that score changes once Born Pink comes out in its entirety. 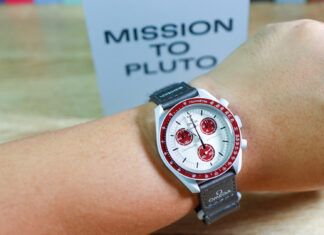 Duey Guison
When Omega announced that they are collaborating with Swatch for a Speedmaster Moonwatch for the masses, practically everyone went bananas for it. The idea...