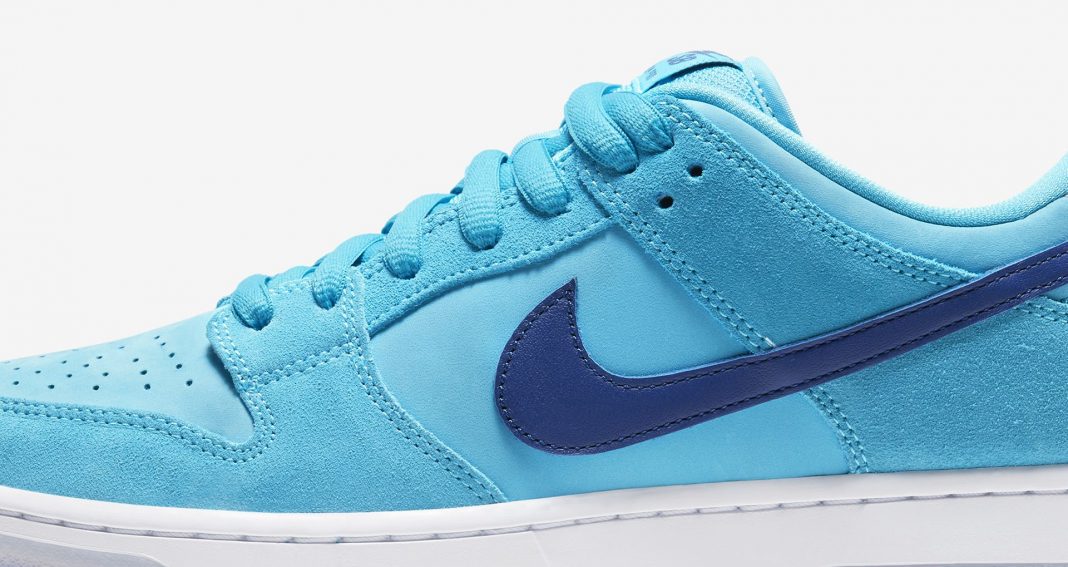 One of them reminds us of “Blues Clues”

Getting a pair of SB Dunks used to be a challenge. Aside from local skate shops like WeLegendary, your best chance of getting a pair is through resellers who source them abroad. 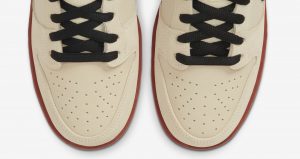 This month, Nike Philippines will be dropping two SB Dunk colorways on April 17 with the Blue Fury and Muslin. Both have key SB Dunk features that include a padded tongue and Zoom Air Midsole, along with suede paneling.

While both colorways retail for Php 4,995, expect them to be sold out quickly. Current StockX prices are going around $140 and $187 for the Muslin and Blue Fury respectively.

If you want to watch a review of the non-SB Dunks, check out the video feature below on the Off-White Dunk Lows: