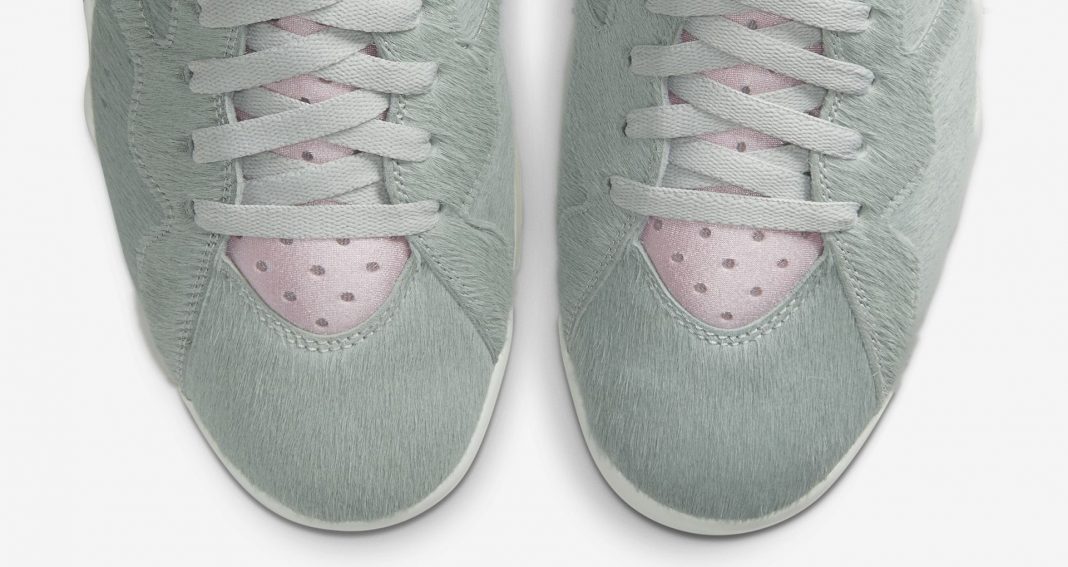 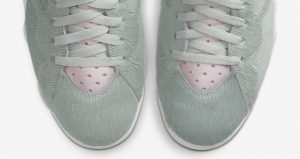 The Air Jordan 7 first came out in 1992 and it became significant for several reasons: Michael Jordan won back-to-back championships with the Chicago Bulls wearing it, and it was his sneaker of choice when Team USA bagged the gold medal during the 1992 Barcelona Olympics. 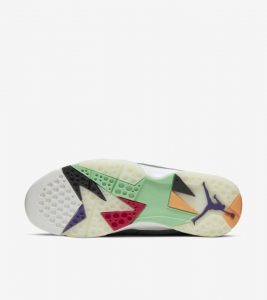 Apart from that, it was also used by Bugs Bunny for the Space Jam movie. Given the association, Jordan Brand has released several “Hare Jordan”-themed models. The latest model, however, takes on the theme literally: you get grey faux fur mimicking Bugs Bunny’s skin, along with foam pink accents on the tongue, collar, and midsole to complete the Air Jordan 7’s resemblance to the famous Looney Tunes character.

Despite the unconventional tweaks, the Neutral Gray Air Jordan 7 stays true to its roots with its asymmetrical graphic print found on the insoles.

Should you plan to cop these Bugs Bunny-themed sneakers, Nike PH will be selling them on April 8 for Php 12,145.