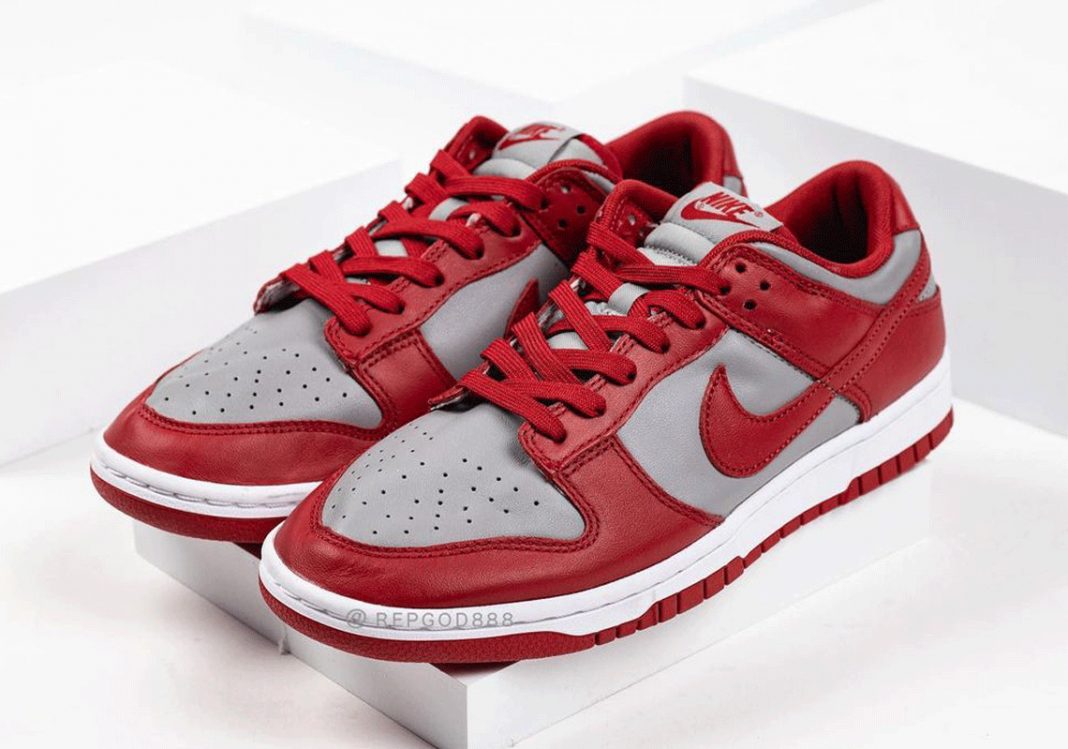 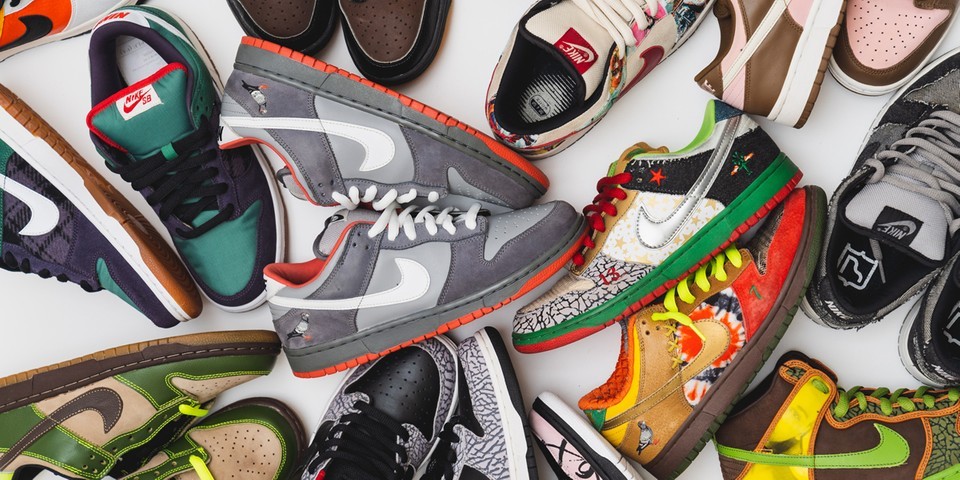 Are you down with the Nike Dunk hype? Well, here’s the thing: trends come and go, as simple as that. Remember when everyone was on the Ultraboost train, and the Jordan 1 train? How about the YEEZY train? Well, all these trends come and go and if you’re just buying these Dunks as investments or for the clout, dare we say you should be clearing your stock slowly but surely. 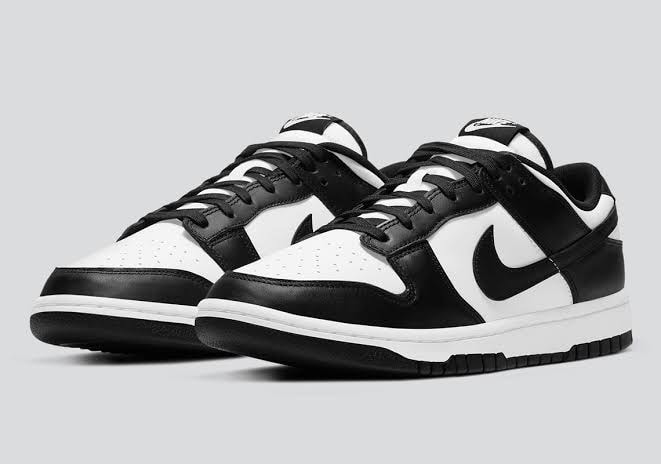 Of course, the Nike Dunk will always be a staple–why wouldn’t it be? But then it’s funny now that all these colorways (both old and new) are flooding the market and that may be Nike’s goal: to discourage the secondary market from overpricing the pairs. While it helps create the hype, hype comes from exclusivity and when that starts disappearing, people become less interested and start jumping ship.

A few years ago before all the Travis Scott hoopla happened, people left and right were posting about the Nike Dunk and how it’s dying a slow painful demise. They were all considered bricks as no one were really buying them retail, except for the old models here and there. People who were actually collecting them (me included) were having fun as the prices dipped, our purchases were off the roof. They were cheap AF–yes, there was a time where you can actually buy Dunks AND SB Dunks for under retail at Nike’s outlet stores! 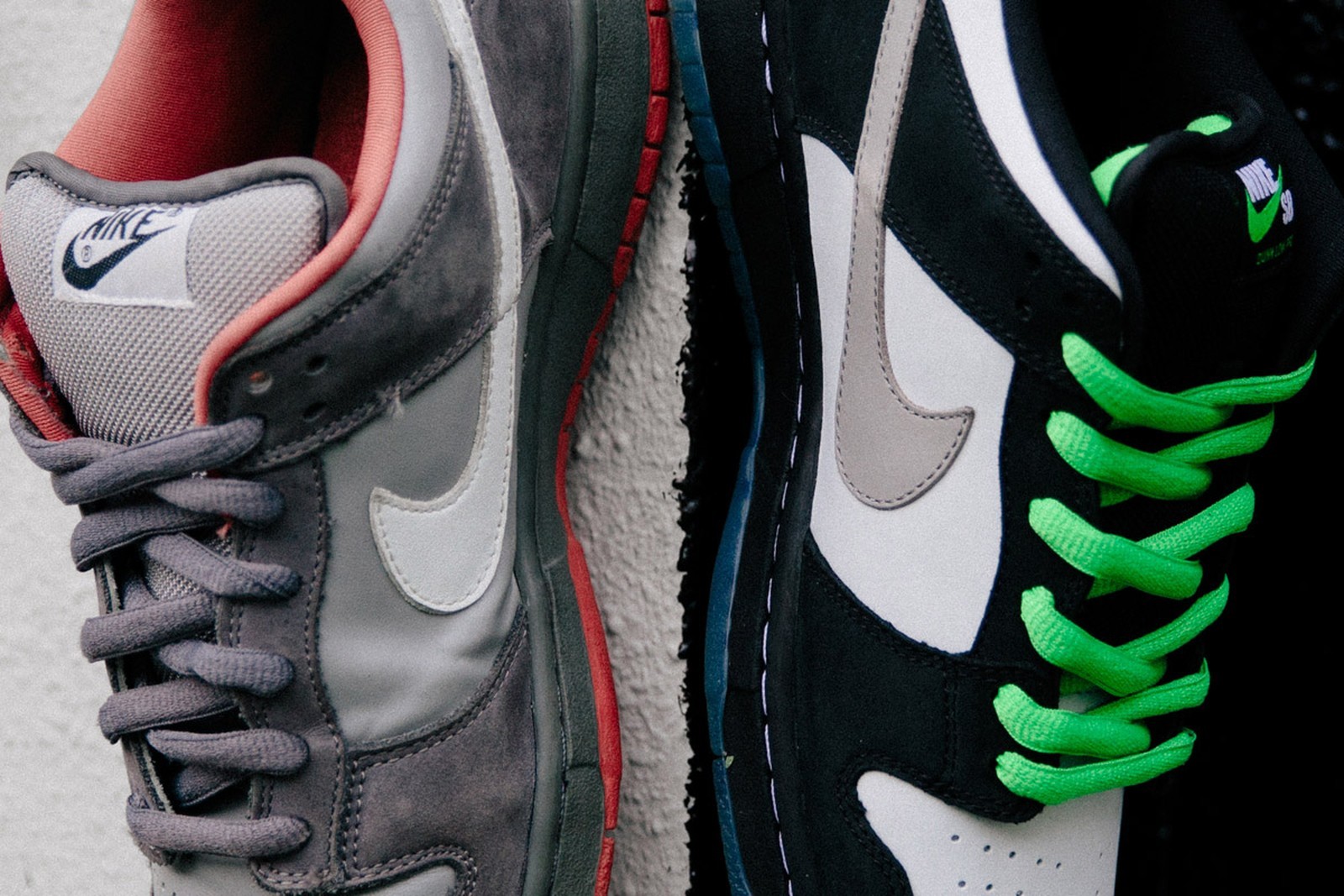 But then a few years after, we see celebrities and rappers posting about them and suddenly, this brick of a shoe sees a resurgence! StockX prices were starting to get out of hand. Even the colorways that are not really that nice were seeing a price hike. Those Baby Bear Dunks and New Castles? They were getting the attention they supposedly deserved years ago.

New releases like the Strangeloves and Travis Scotts were commanding super high retail prices. Old iconic models like the Heineken and the Supremes were becoming unrealistically expensive. A friend even told me if he kept every pair he had, he could’ve afforded a house now, and we’re not kidding! Sad to say, he sold all of them during its dark period–the pain is real. 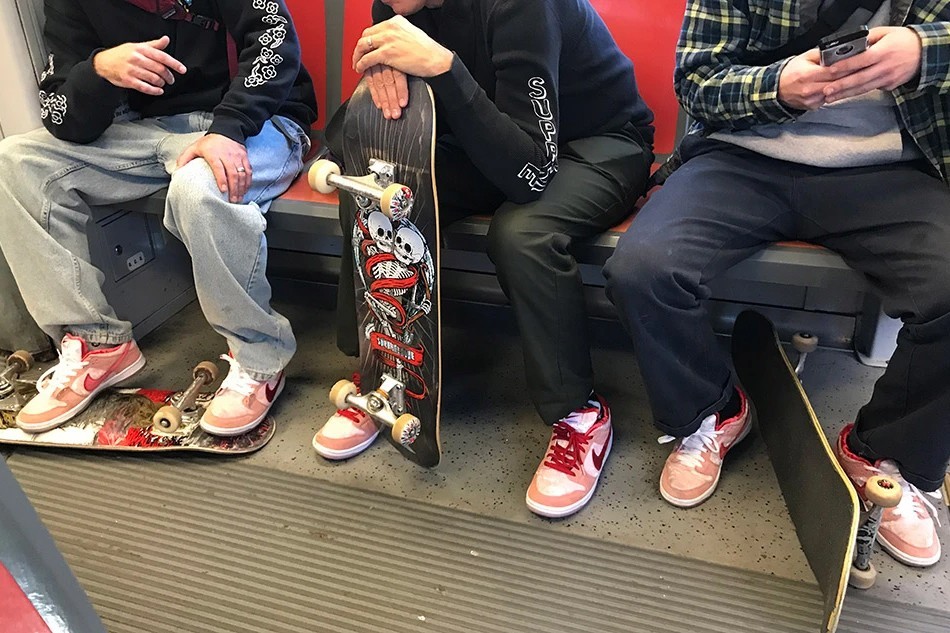 But now? Here we are in 2021 and over the past two years, the Swoosh has seen a phenomenal rise. They got the celeb co-signs: ahem, Travis Scott, Virgil Abloh, and Kylie Jenner were all aboard and yes, so are we. 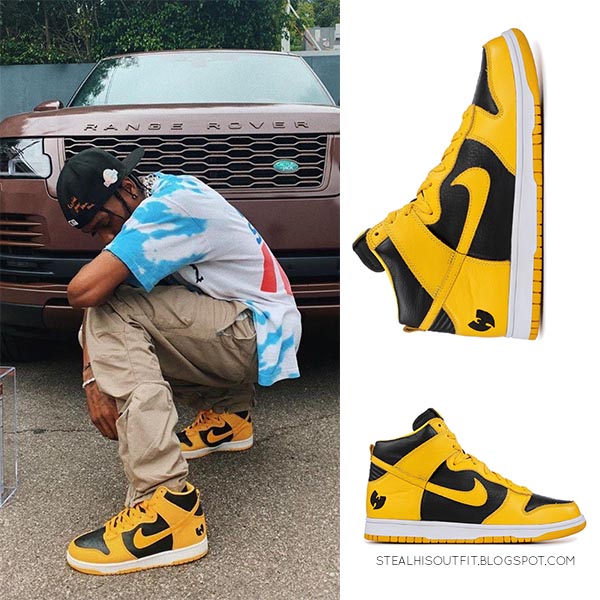 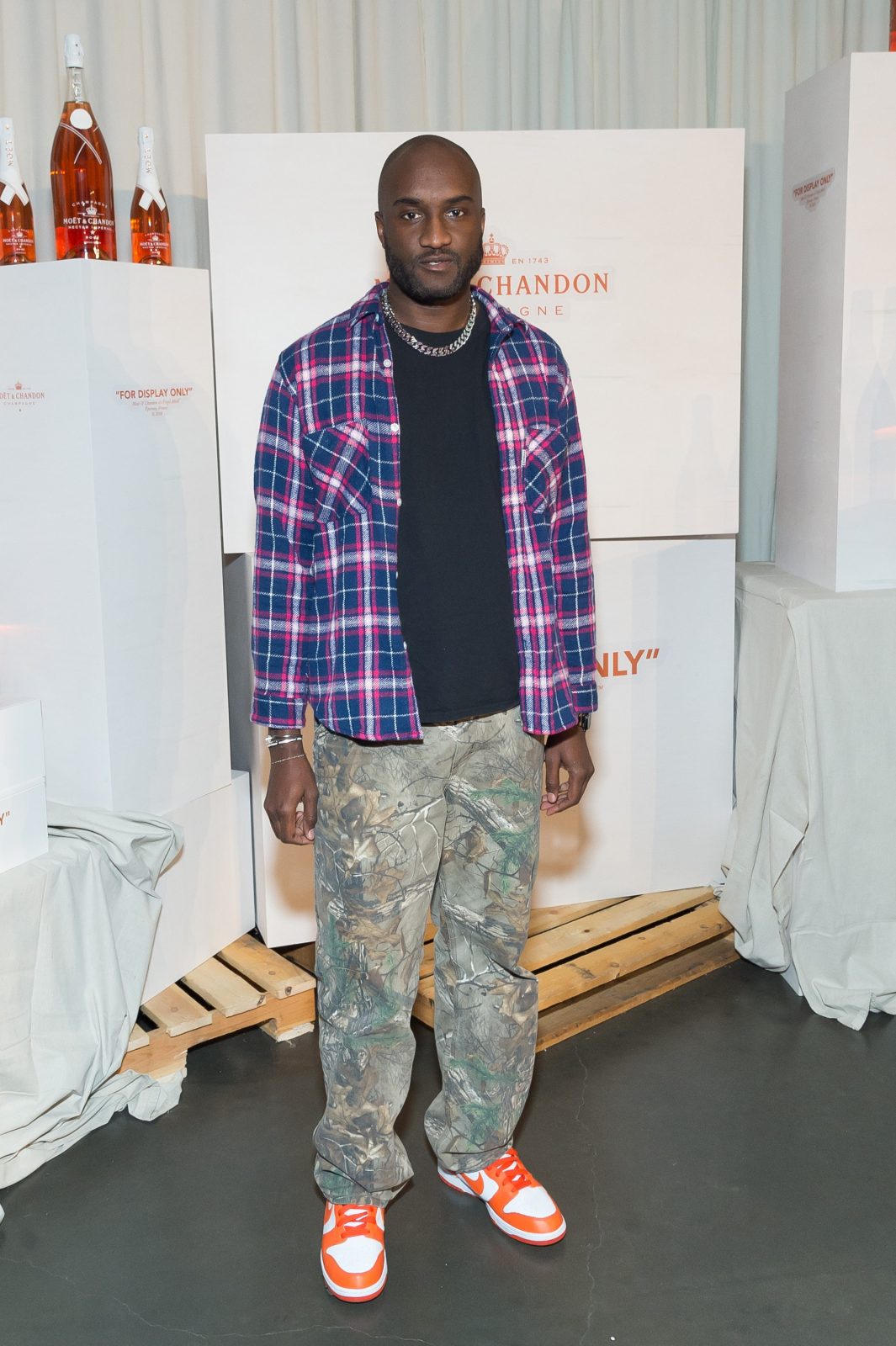 That was just part one of Nike’s masterplan. Now that they built momentum and the hunger for limited edition product. 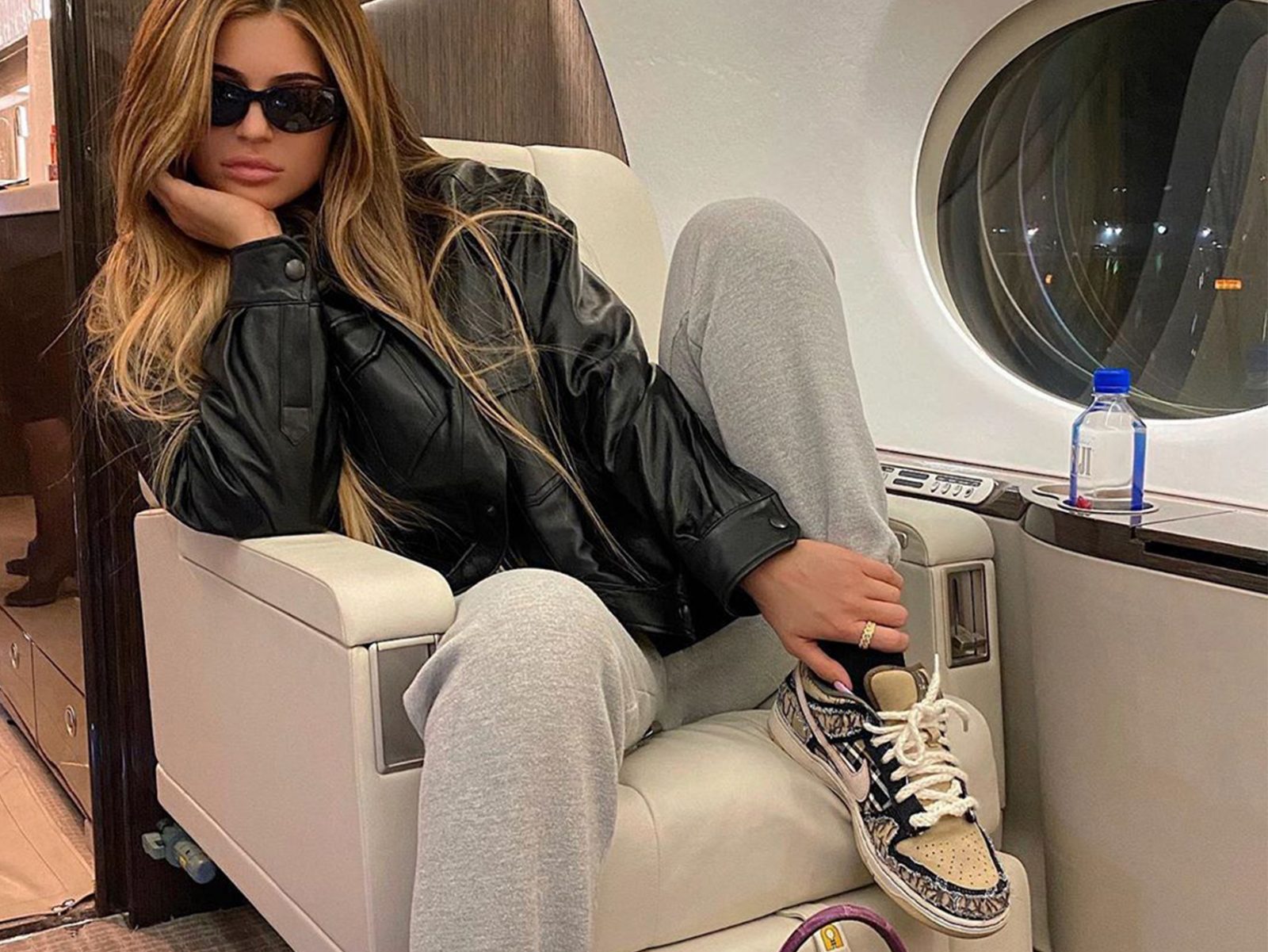 The next step is to oversaturate it and make the exclusive readily available for the masses to jump into. The recent drop involved FIVE different Dunk models,though we’re sad for not being able to get at least one for retail. Prices are starting to dip, because they are now building on quantity and mass appeal. From over Php 20k for Syracuse Dunk Lows last year, you can get a pair of the Varsity Maize Dunk Highs for under Php 10k if you look hard. Heck, you can even cop a pair of new SB Dunk lows for around the same price point!

Whether it’s a a Dunk or a Dunk SB, for sure, you will get a pair. What’s hard to get is  slowly becoming easier and easier to obtain. Hell, the Dunk is even available to customize again–but only to the first 1000 pairs.

Am I saying the shoe is gonna die down? No, only the trend. Trends dictate these high outrageous prices. Now that we are nearing its highest point, expect it to plateau a bit then watch people lose some interest. This is not rocket science, it’s just the way things burn out. 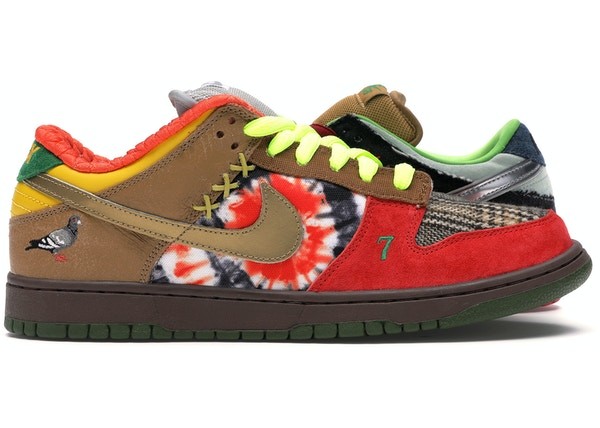 The best thing about it is people who can’t even get a pair will surely get one in the future. And yes, the trend humpers will leave to room for us real fans of the shoe to enjoy more pairs with a little more savings in our pockets. 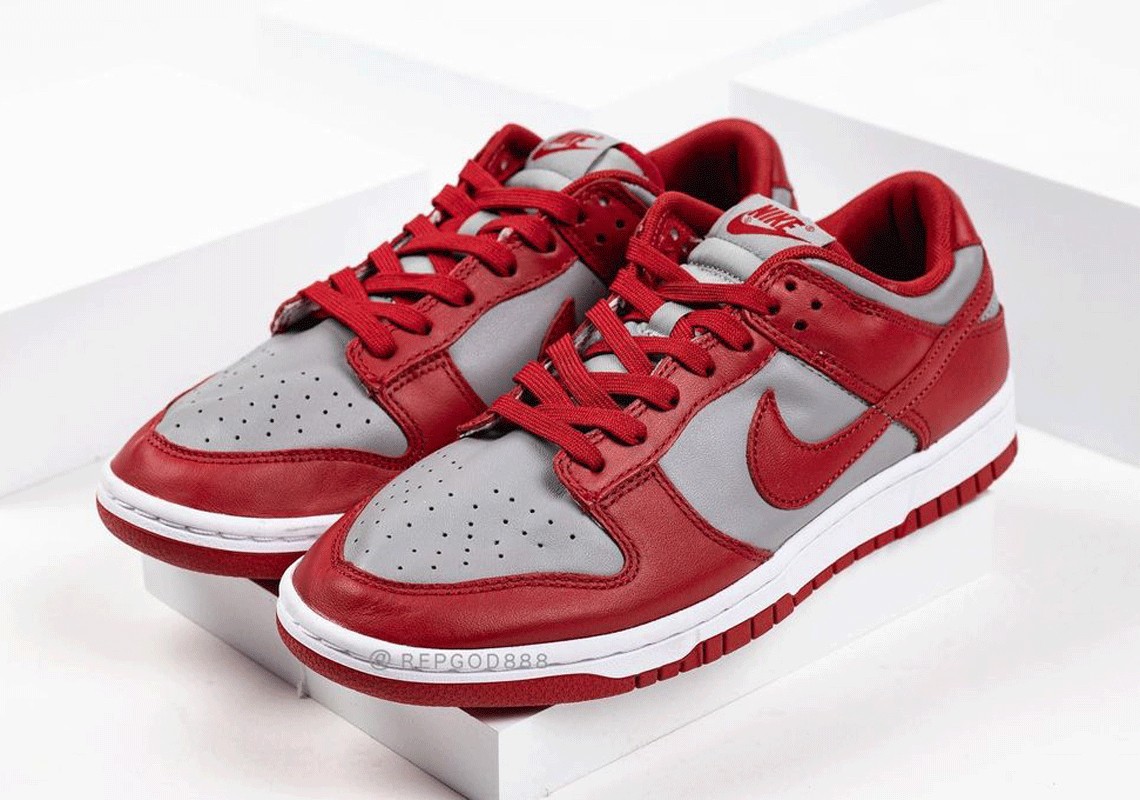